Geeks on Coffee
More
Home Comics Here’s When We Can Expect The Avengers: Endgame Trailer 2 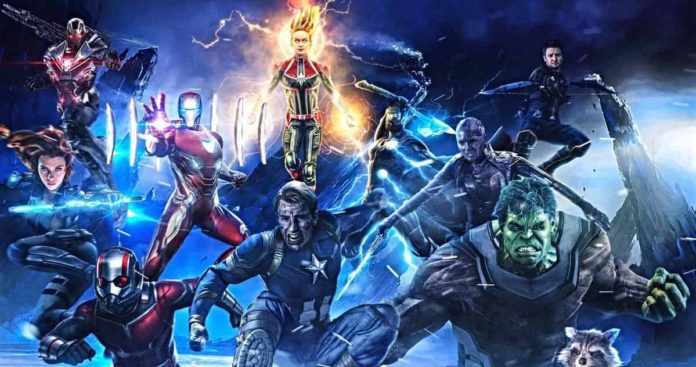 All the Marvel fans are eagerly waiting for the second trailer for Avengers: Endgame to make its way online and now we have news regarding the same.

ComicBookCast2 and The Cosmic Wonder, the two Youtube channels, have reported that the next trailer for Endgame will release between March 11 and March 21. They could have released the trailer before Captain Marvel releases, but the team may not have wanted Endgame to shadow Captain Marvel. So it might be a great idea to drop this trailer at least one weekend after Carol’s debut movie hits the silver screens. 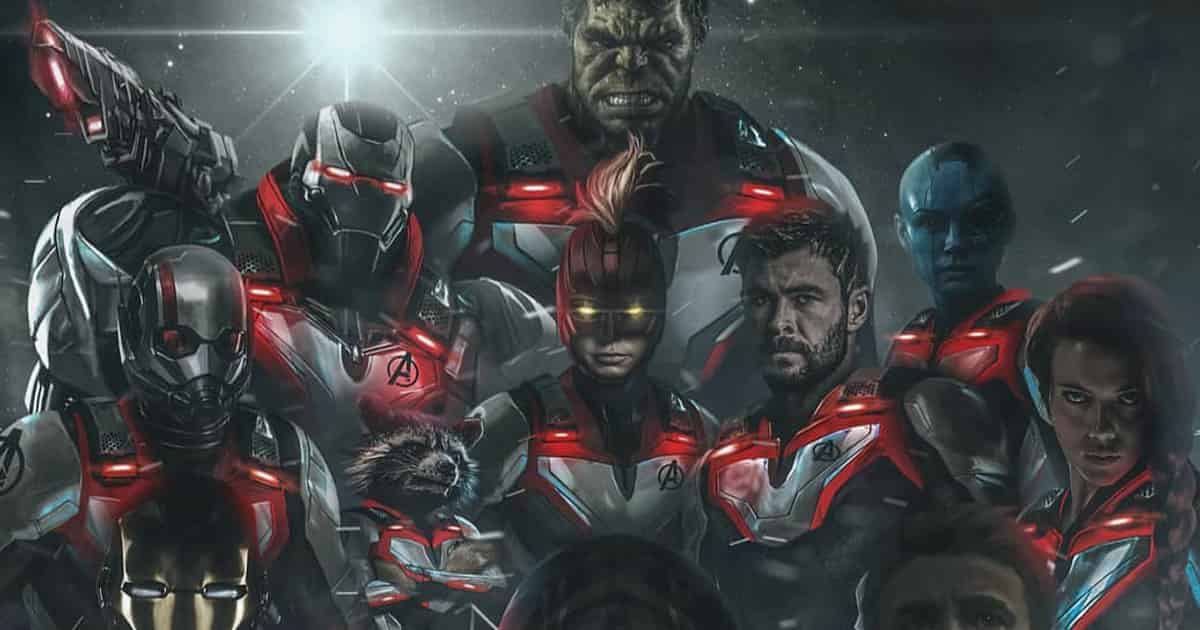 However, the expectation for the trailer to release before March 21 is because this is a huge date for Avengers: Endgame, with ‘Empire’ Magazine giving us a look at this movie. Last year, Empire had given the fans a great look at all the characters of Avengers: Infinity War. 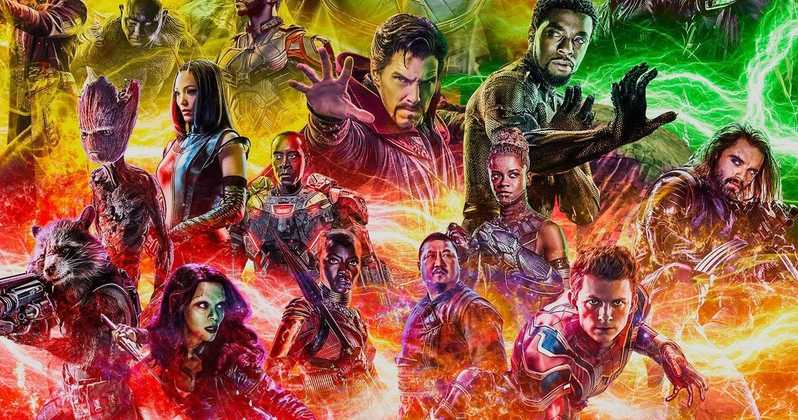 This had been a very detailed reveal for the movie, but one should not expect this year’s reveal to as big because Marvel wants a lot of details to be hidden. We also should not expect the dead characters to make appearances in the Empire as Marvel is going to use the ones who survived the snap for their marketing.

If this trailer does not release during this window, it will release only by April like Avengers: Infinity War’s second trailer had come out in the year, 2018. 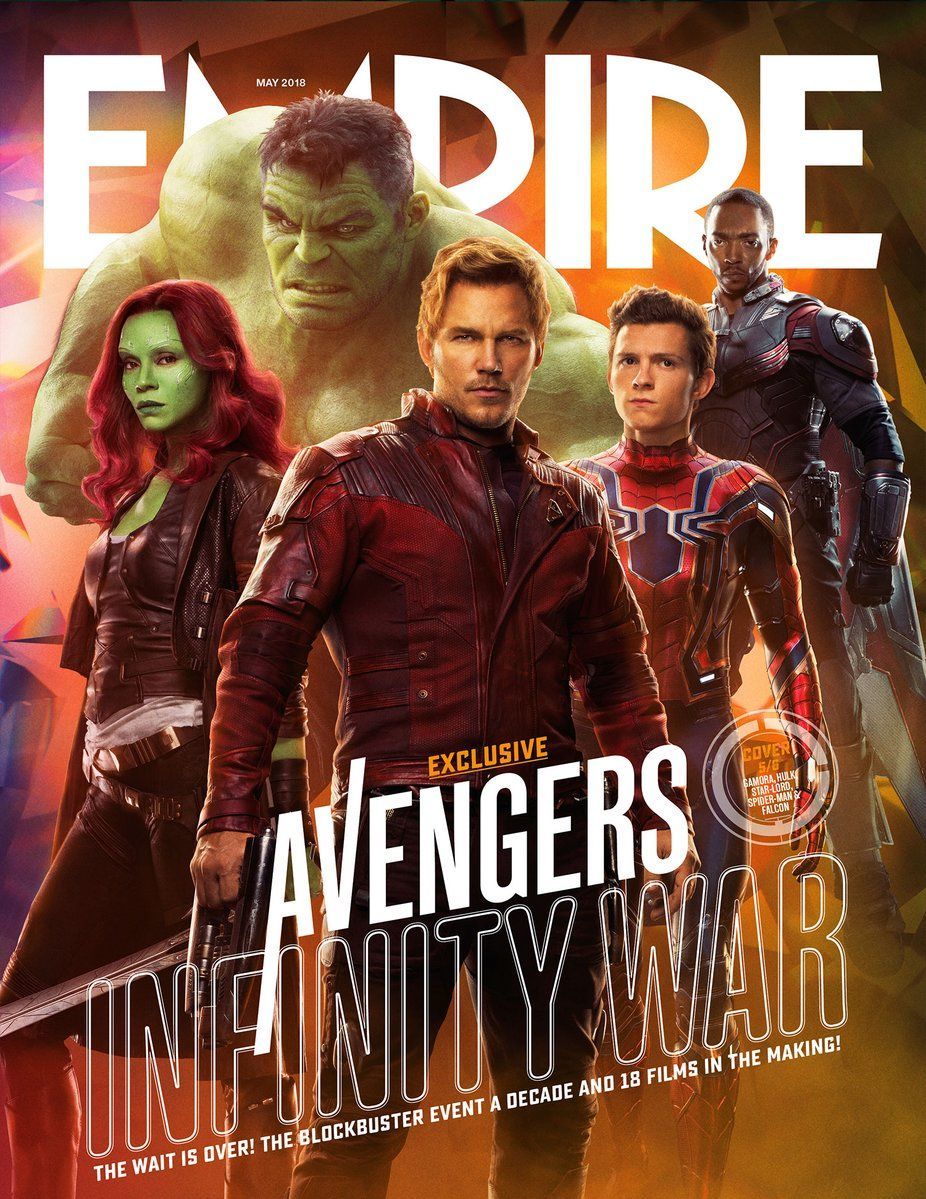 Iron Man Vs Thor: Will The Man In Big Armor Defeat...