An all-new trailer for the upcoming MCU movie, Avengers: Endgame had been released during the Super Bowl LIII. 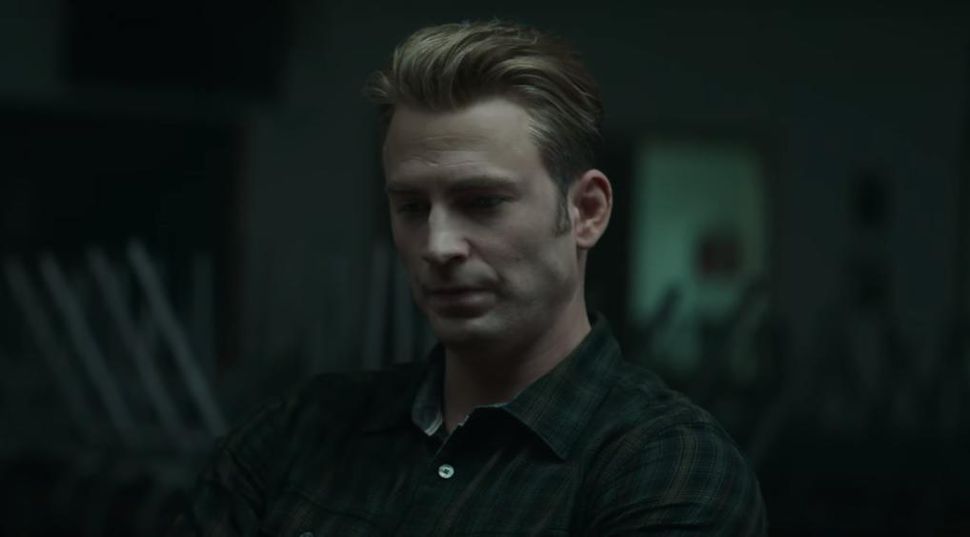 While all details regarding  Endgame are now being kept pretty close to the chest, the Russo Brothers had spoken about their approach to the biggest movie in Marvel’s history:

“You can’t chase bigger because you get yourself into trouble,” Joe Russo had said. 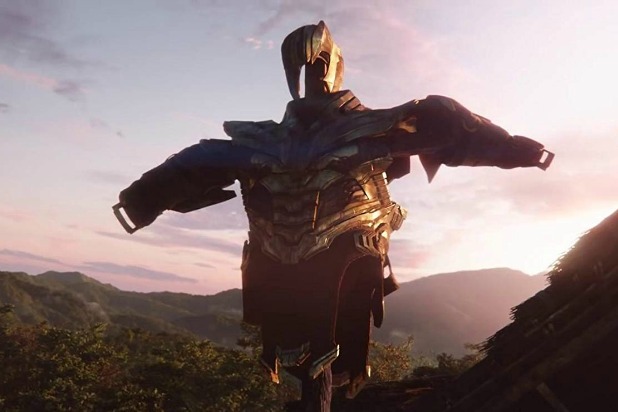 While the direct had known all along that Avengers: Infinity War would lead into the film Endgame, their wish to actually chase the story was so important that they even wanted to tell a complete story with the first half.

“It was important for us because we wanted, the experience we wanted to have at the end of this story was the sense of emotional completion. In terms of what the narrative was in the film,” Anthony had said. 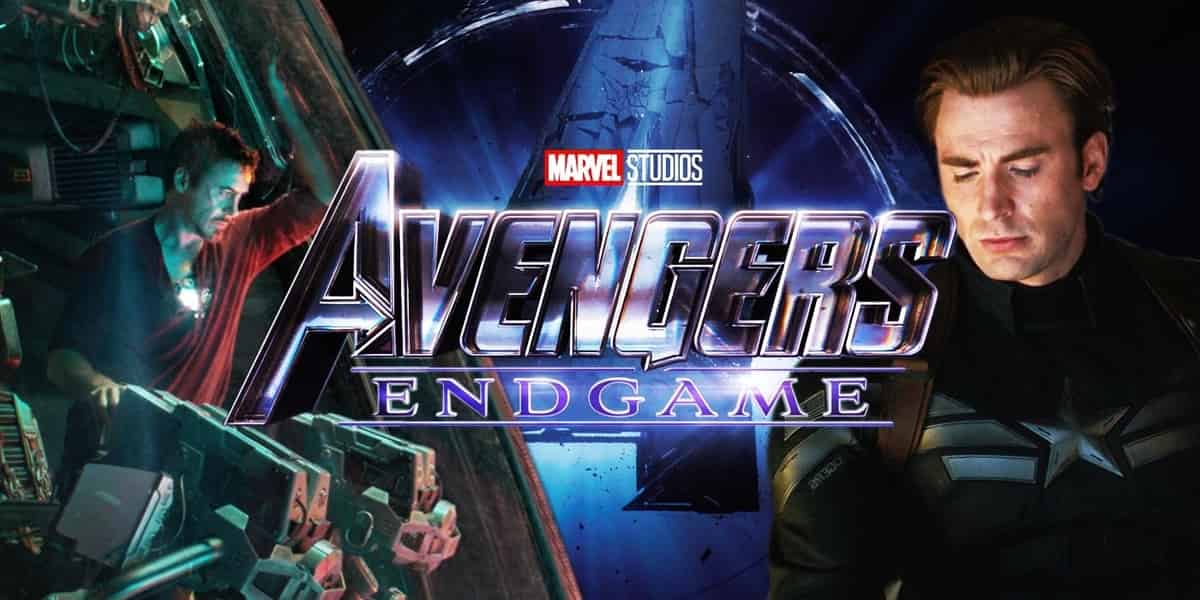