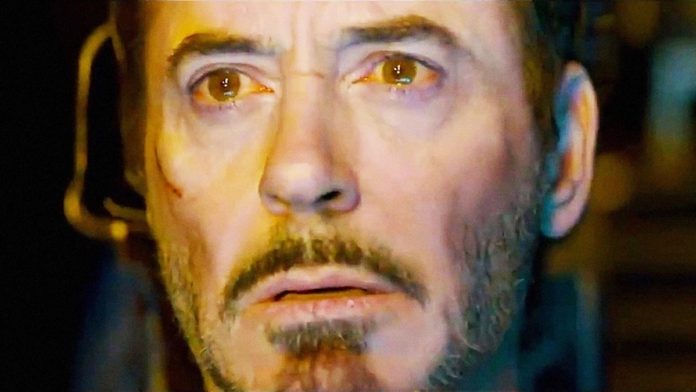 In spite of releasing a pseudo-trailer, Marvel Studios had surprise-dropped their first major TV spots on the same day, and this is something that has quite a lot of footage. All the fans get a much better look inside Avengers facility, and the team is seen looking at the headshots of all the missing people as a result of The Decimation. Carol Danvers is with the Avengers and instead of showing Shuri (Letitia Wright), Peter Parker (Tom Holland), and Scott Lang (Paul Rudd), the screen shows Hope Van Dyne (Evangeline Lilly), Erik Selvig (Stellan Skarsgård) and Wanda Maximoff (Elizabeth Olsen). 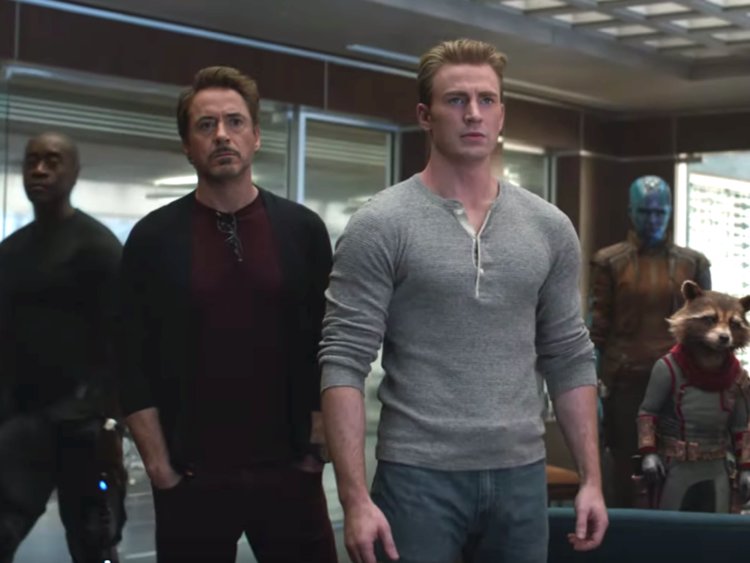 This clip then shows us on some new shots that we have seen in the trailers before it actually shows a desperate Tony Stark shielding his eyes from something which is very bright. We also see Rocket and War Machine as they are trapped in an explosion.

The spot is narrated by the Thanos actor, Josh Brolin with lines we have not heard before: 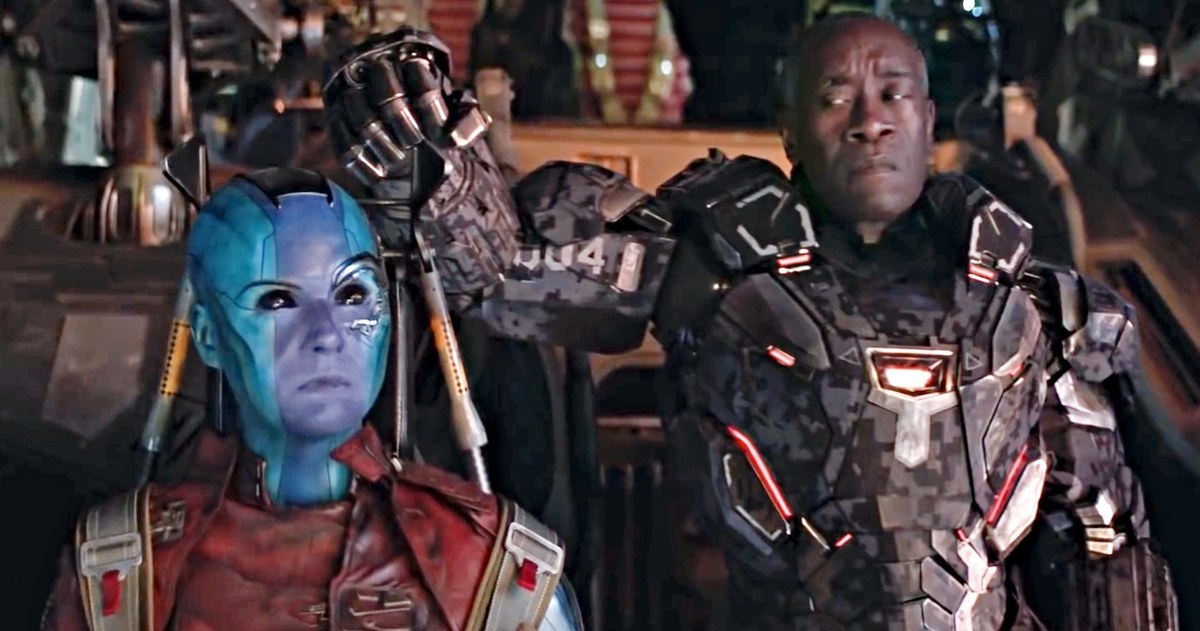 “Avengers: Endgame sales have exceeded all expectations and surpassed Star Wars: The Force Awakens, the previous record-holder, to become Fandango’s top-selling title in its first 24 hours of sales, and it accomplished that feat in only six hours,” Erik Davis, Fandango Managing Editor had said.

“We’ve never seen anything like this – it’s truly a groundbreaking accomplishment – as fans simply cannot wait to see how this epic saga comes to a close.”

MCU’s ‘Captain Marvel’ Is The “Biggest Ever Opening For Female-Fronted Film”...