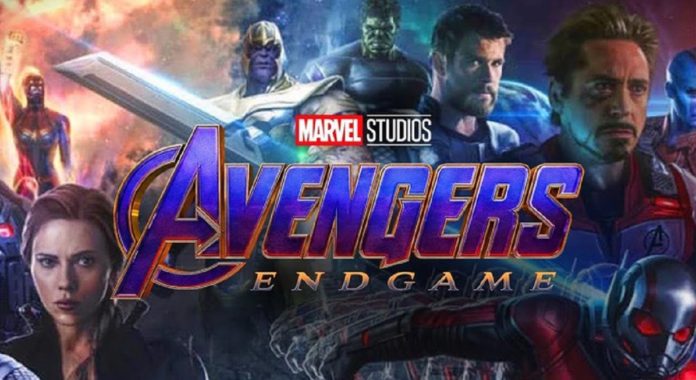 An all-new TV spot for the movie, Avengers: Endgame has now been released online, and this is the very first time that TV spot for Endgame since the 30-second spot that had aired during the Super Bowl.

The opening scene of this trailer shows all the dusted characters who had not been shown in the recent full-length trailer. Evangeline Lily’s character, Hope van Dyne (The Wasp) is one of the superheroes who have been featured in Avengers: Endgame spot: 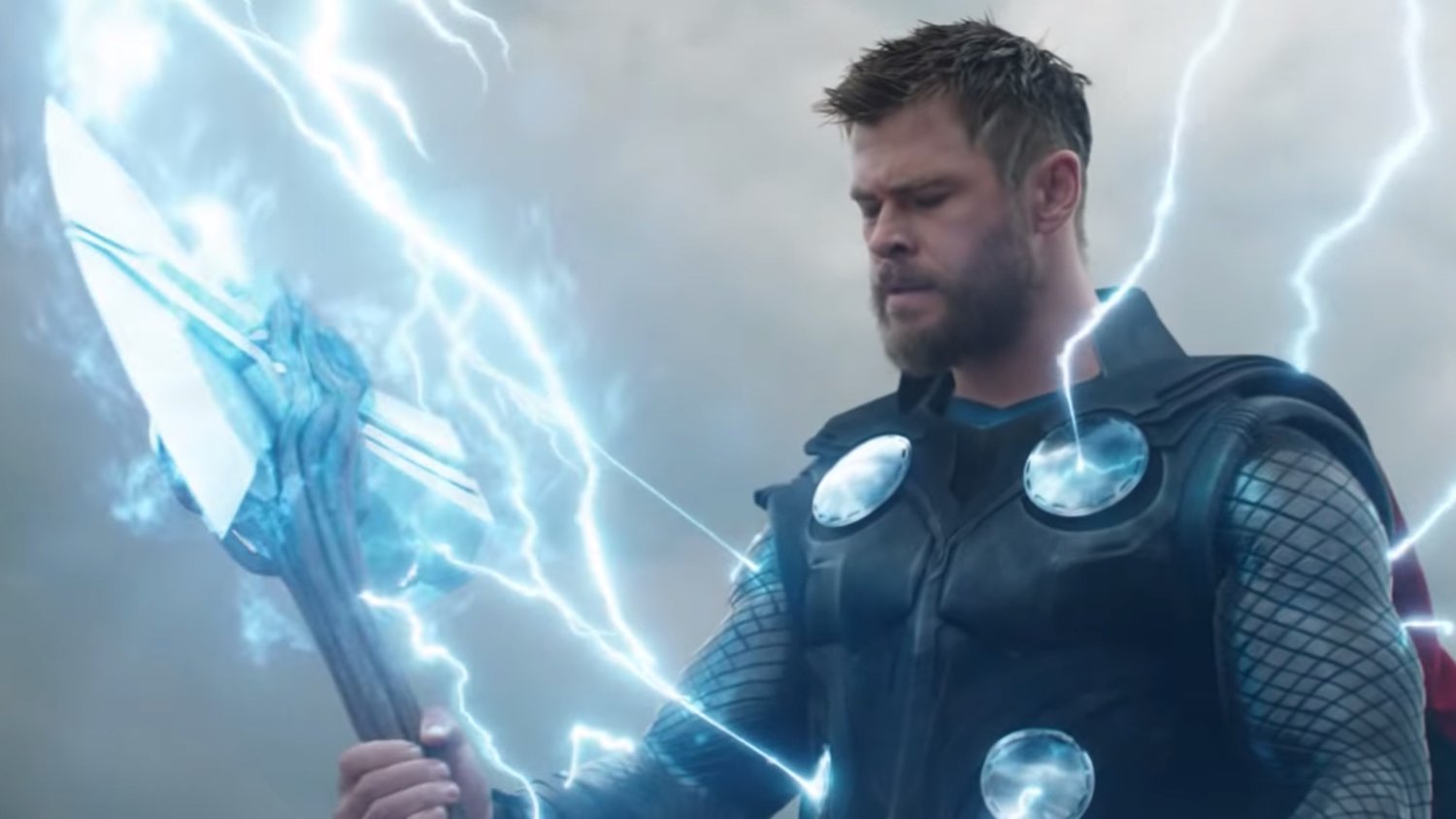 “You can’t chase bigger because you get yourself into trouble,” Joe Russo said.

In an interview about Avengers: Infinity War, the Joe Russo and Anthony Russo had detailed what they expect the year between Infinity War and Endgame to be like:

“I think the reaction is that in Winter Soldier and Civil War, we like complicated stories,” Joe Russo said. 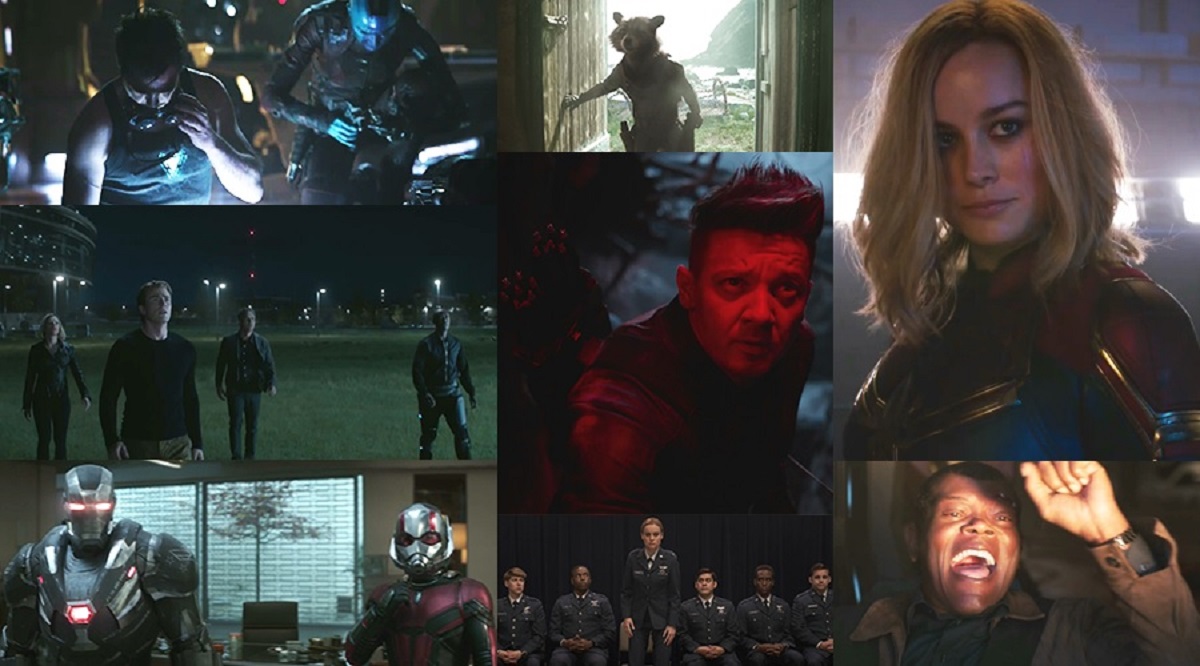 “We like stories that are in bounds. And Thanos is the toughest villain they’ve ever faced, and it’s going to cost these heroes a lot if they’re going to beat him. We like robust concepts, and so I think that when people are done with the movie, that hopefully it’s a cathartic experience for them and they feel it was a worthy finale to 10 years of film-making.”

Avengers: Endgame hits theatres on April 26. Captain Marvel is now playing in theatres and Spider-Man: Far From Home is set to release on July 5.