Geeks on Coffee
More
Home Comics Where Did Valkyrie Get That Winged Horse in Avengers: Endgame? 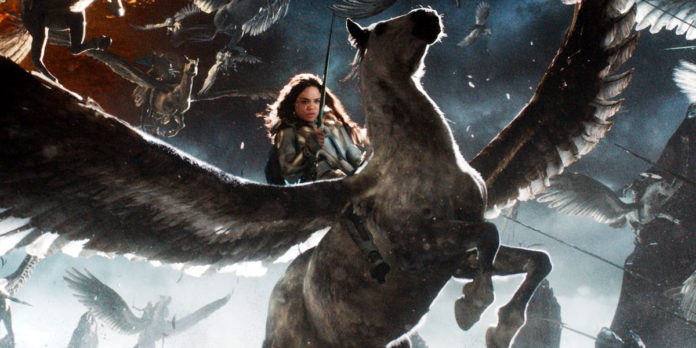 The last and final battle of the movie, Avengers: Endgame had given us a lot of epic moments, and one that had stood out was Tessa Thompson’s Valkyrie, who was seen riding on a winged horse.

It is surely in keeping with her character, who had been introduced in the movie, Thor: Ragnarok and she had been the last member of Asgard’s female warrior squad. However, the character’s return to her roots in the movie had raised a lot of questions. 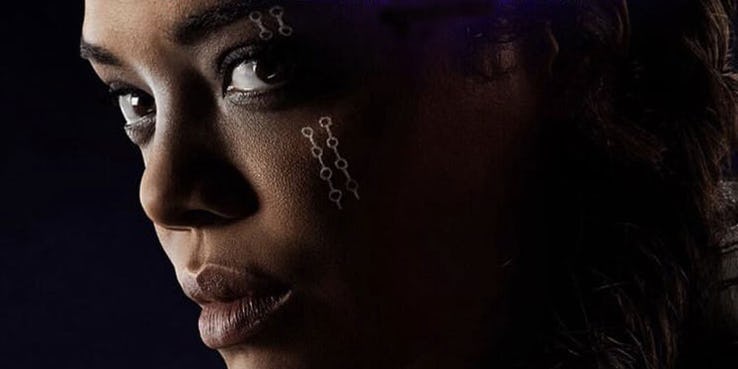 Now many are wondering where her winged horse came from in Endgame. The Norse mythology which had inspired Marvel’s Asgardian characters had created the tradition of the Valkyries on their winged stallions, and the comic books had granted their version of Valkyries the very same perk. However, none of the above can actually account for how the winged horses had respawned when its rider wanted it.

There are a lot of parts of the Nine Realms that have not been shown on the silver screen, and nothing really says the Valkyries’ mounts came from Asgard.

Space travel is available for a few of the characters within the five-year span after the Snap, so Valkyrie might have taken a side trip just to prepare for this war. 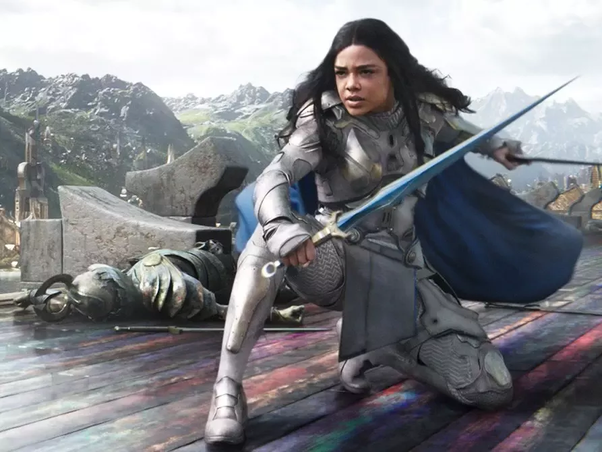 There might also be an inherent quality of the winged stallions, or their bond with their riders, which allows them to return to life when they are required.