Geeks on Coffee
More
Home Comics 27 Funny Avengers Memes That Will Make You Roll On The Floor... 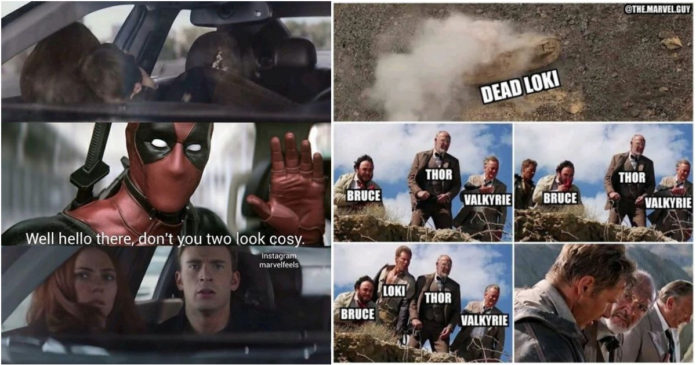 Nick Fury had assembled a team of superheroes when there was a dangerous threat that had been associated with Thor’s Asgardian brother, Loki and when the Tesseract had made an appearance. This team had a lot of difficulty in working together, and members had refused to obey each other. Tony Stark was reluctant to take commands from Captain America and had Thor demands that Loki would be his responsibility and this team was super uncomfortable with Bruce Banner being in the same room. When Loki had tried to destroy the team and also promote his God-like supremacy to on Earth, the Avengers leave S.H.I.E.L.D.’s command, and they rally in defence of New York.

The Avengers are a team of superheroes from the Marvel Comics. They had been assembled by Nick Fury and also by S.H.I.E.L.D. This was done via the Avengers Initiative. The team exists in the popular Marvel Cinematic Universe and the Marvel Animated Universe as well. 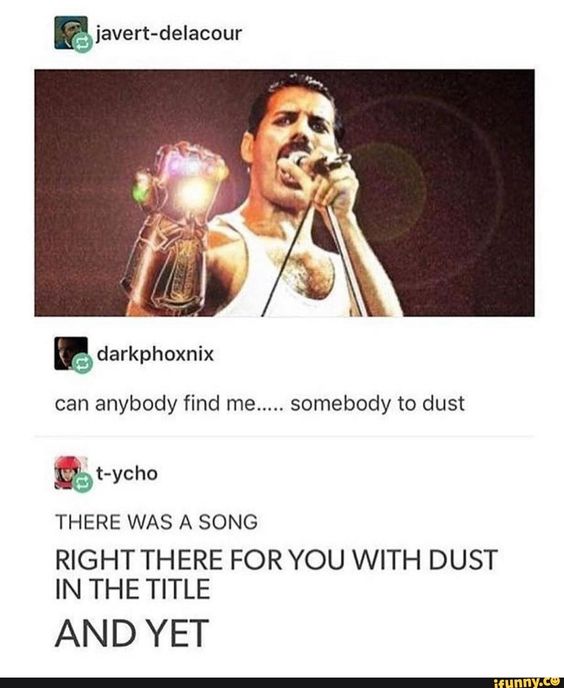 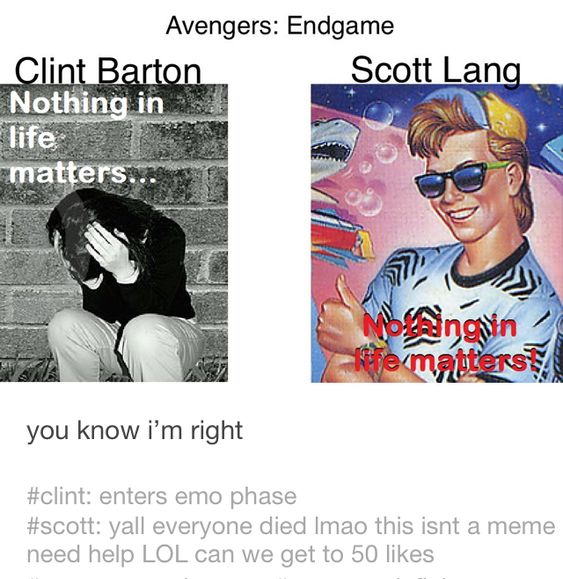 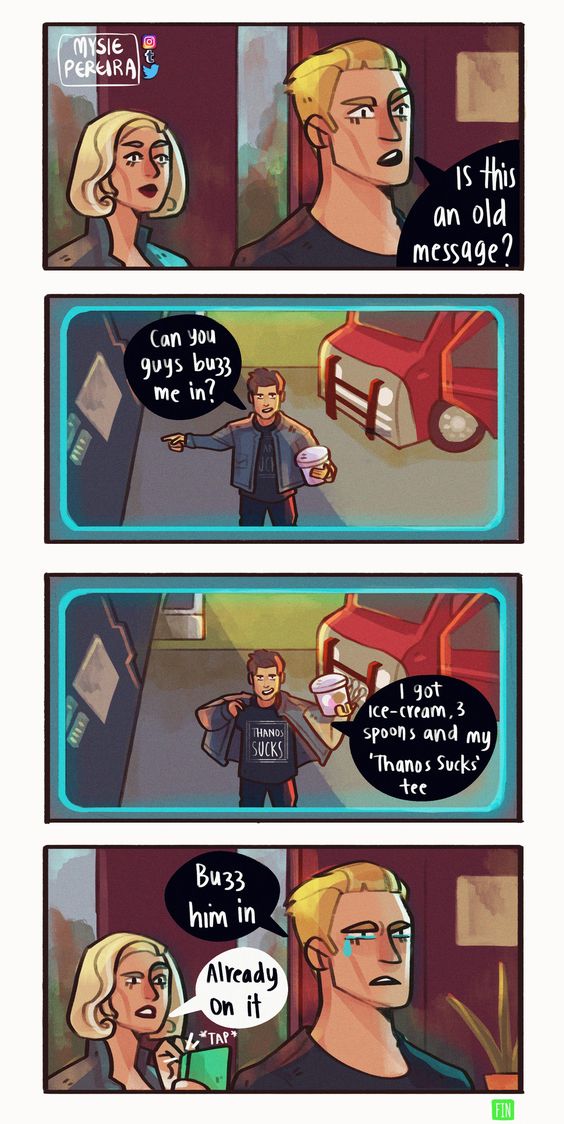 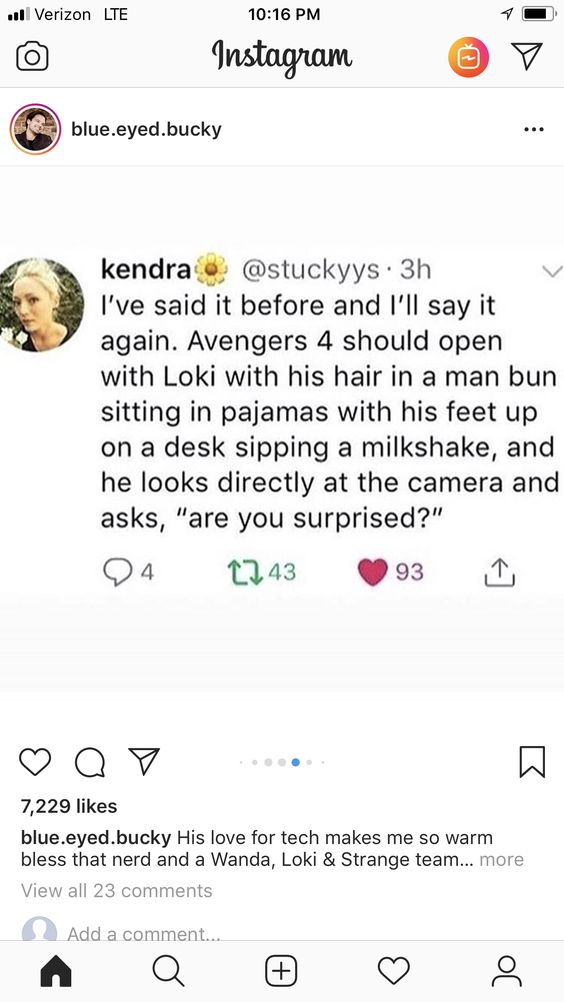 5. She Came For The Rescue! 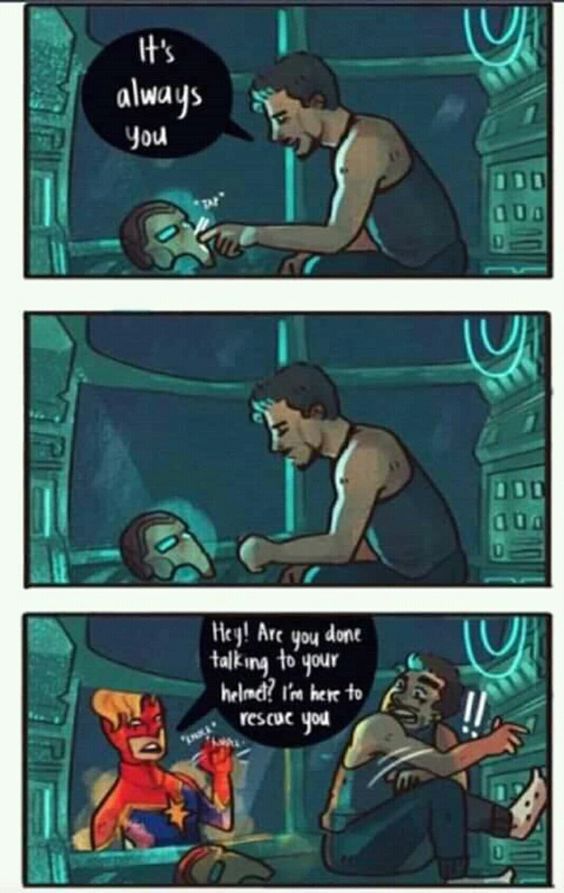 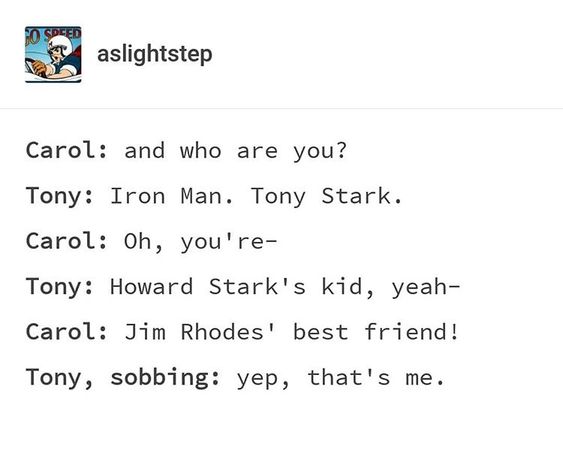 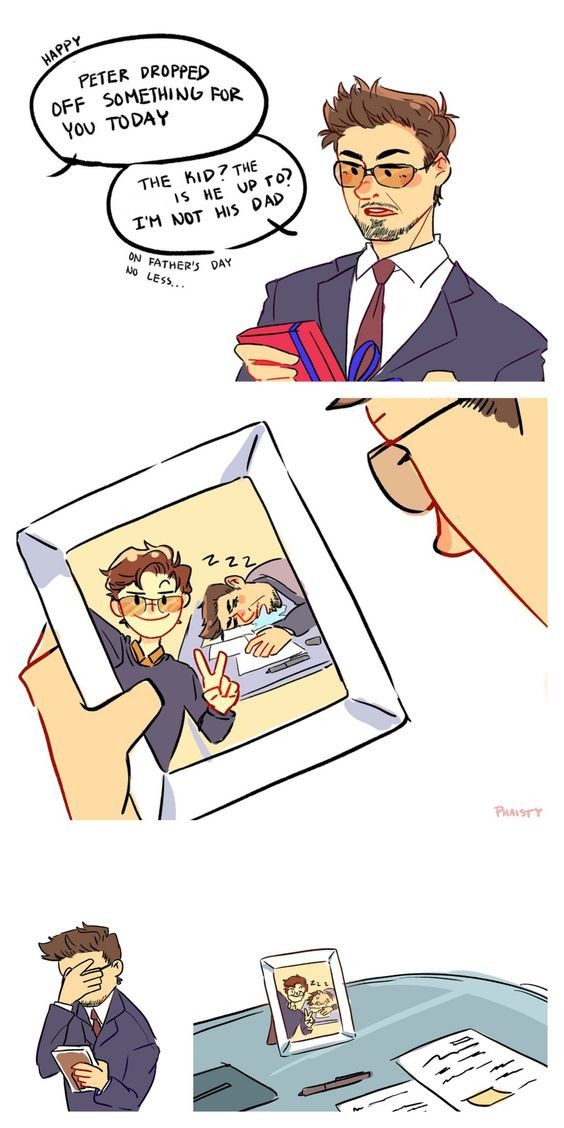 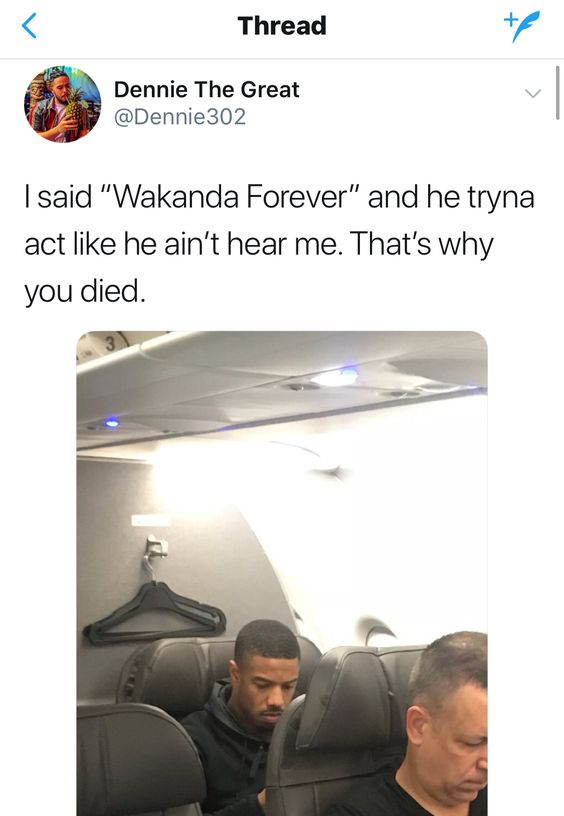 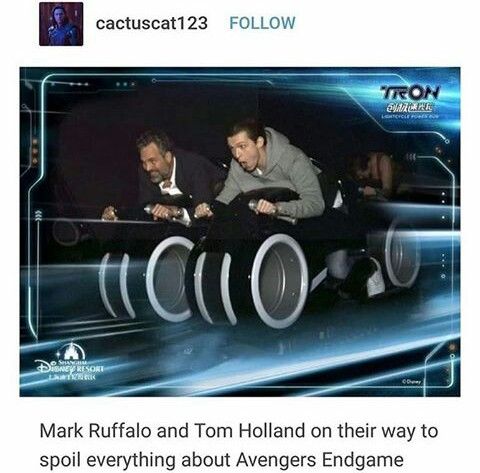 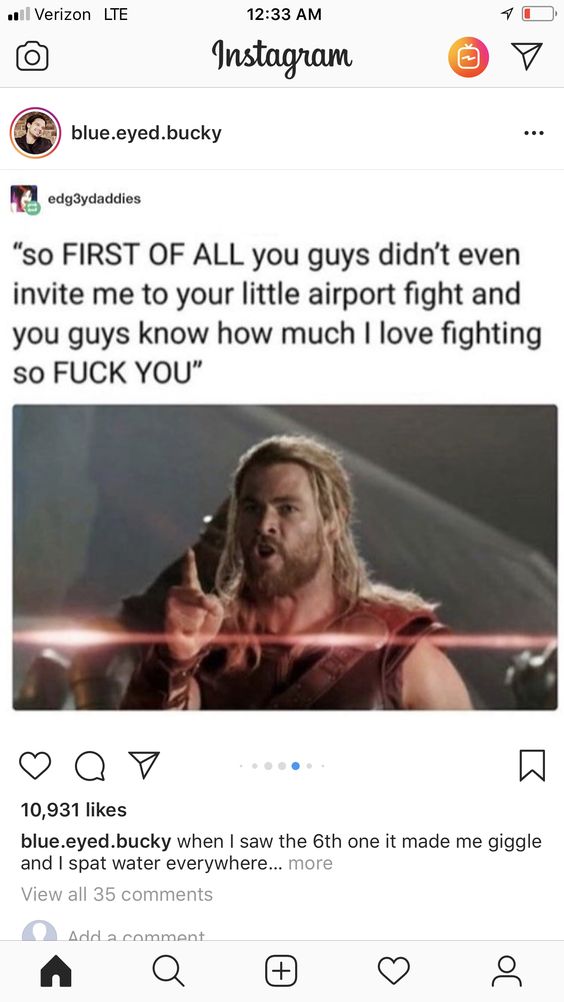 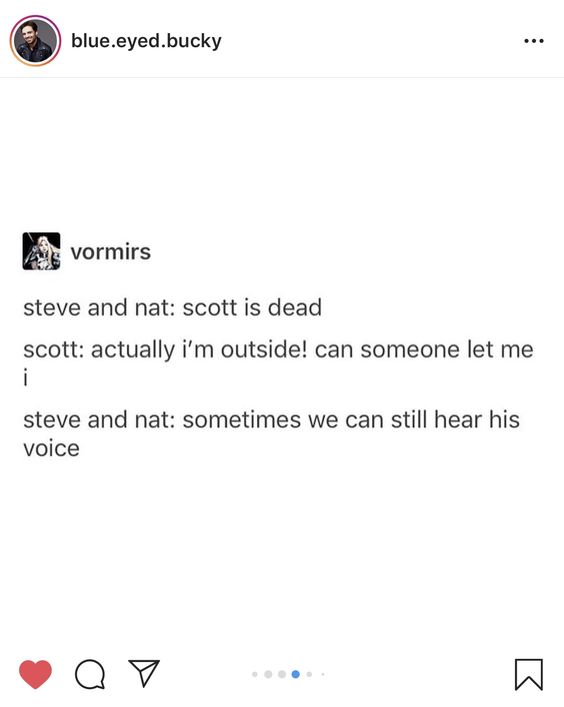 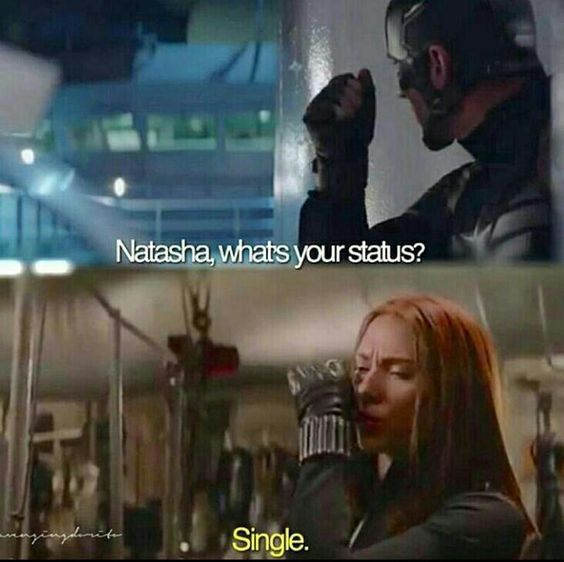 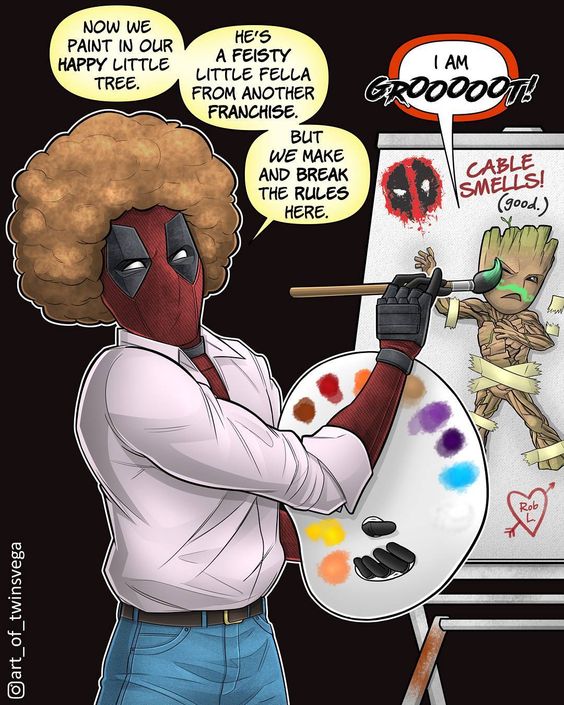 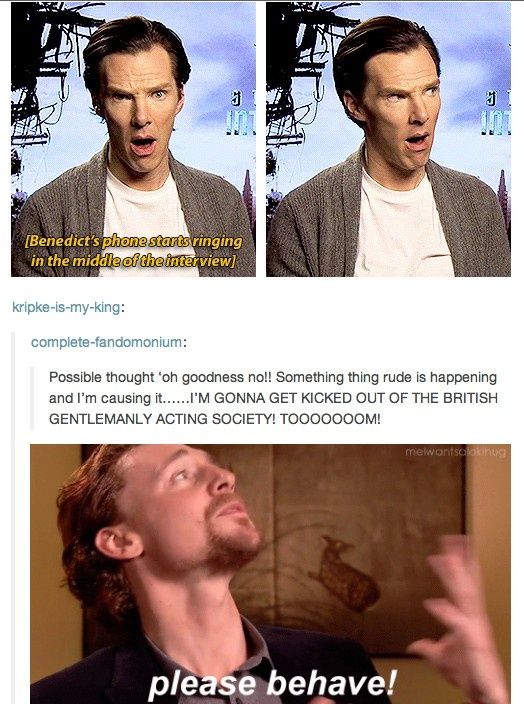 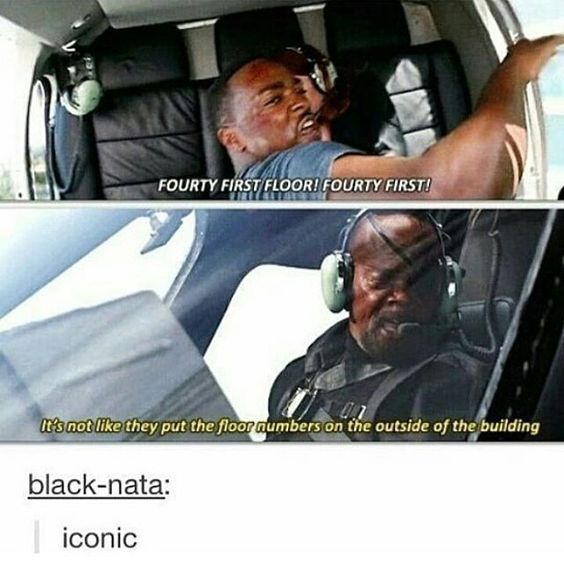 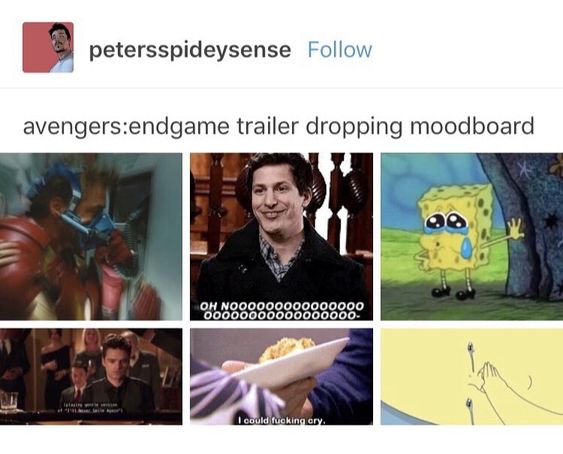 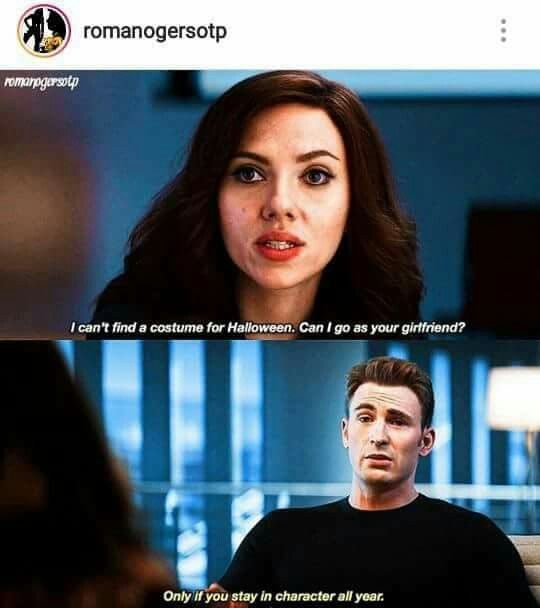 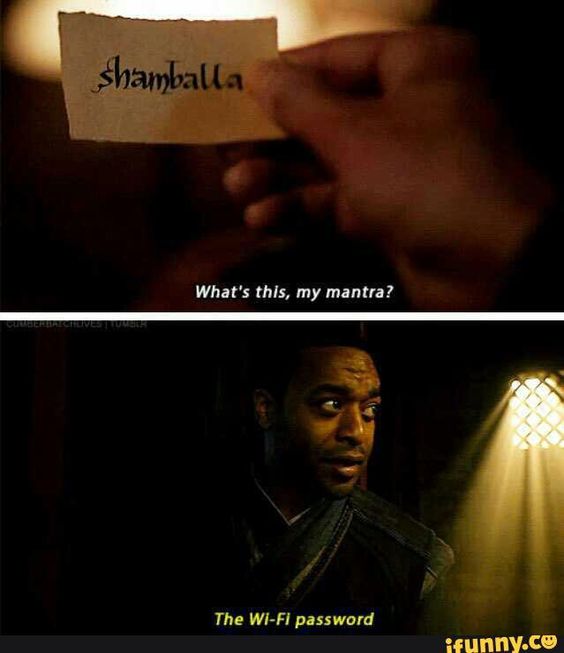 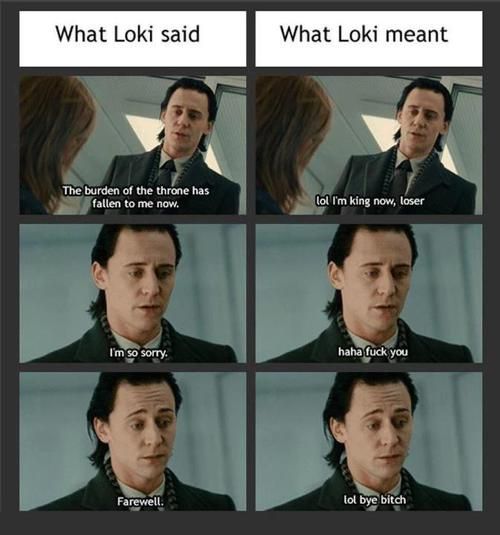 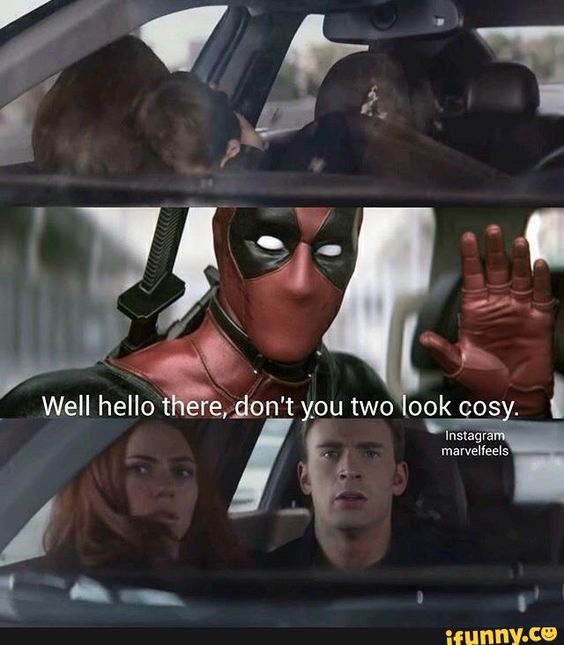 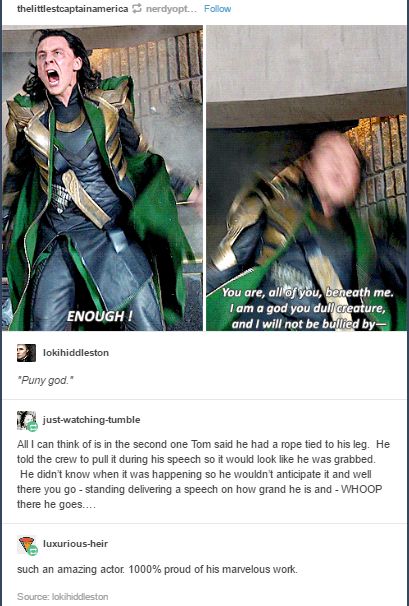 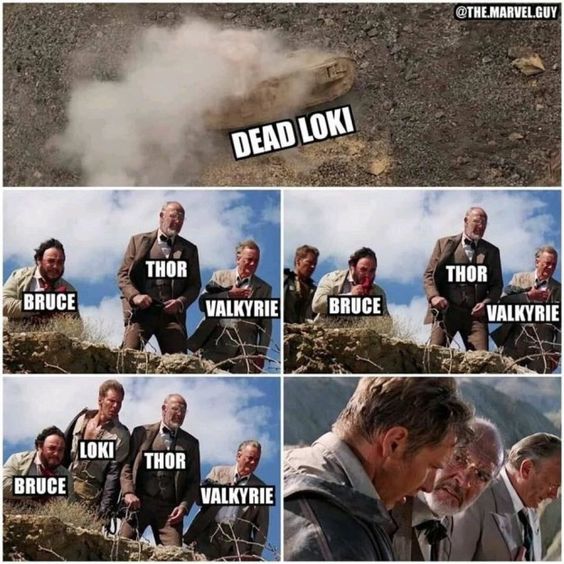 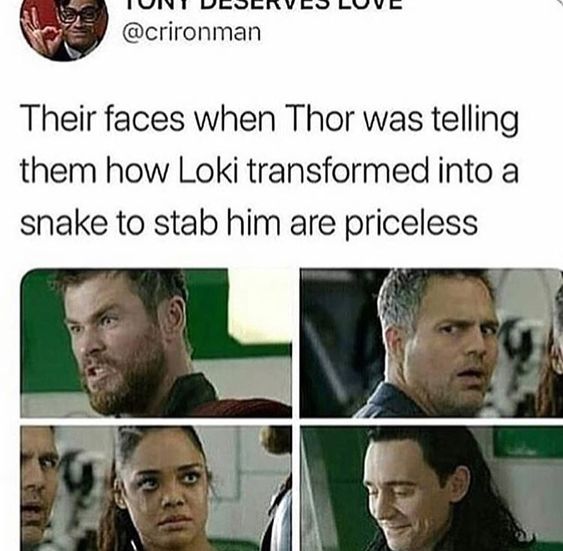 Samuel L. Jackson Addresses The Marvel Craze- ‘Past The Avengers and...