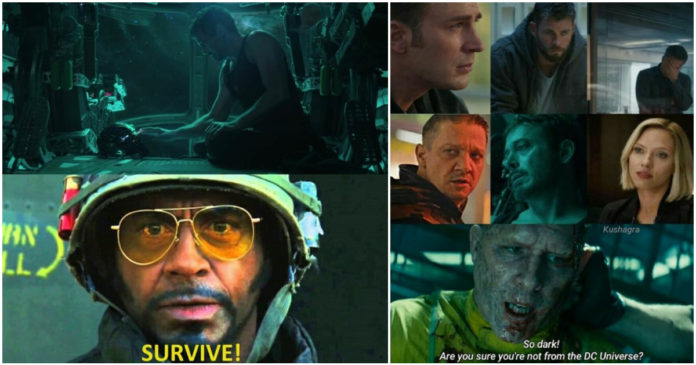 The movie, Avengers: Infinity War had released with a huge vengeance, and this film has also broken many records that have been set by the MCU. All the fans have been waiting for this movie, and now they are eagerly waiting for Avengers: End Game to release. This phase of the MCU has been building up for a very long time, and since the very first few Marvel movies had released, fans all over the world were hoping that they would see an epic showdown like the one Infinity War have given them.

Now that this movie has released, the wait is for the next movie, Avengers: End Game and all the fans are waiting to see what Marvel has in store for us. After all, if one has seen the movie, Infinity War, they would know that the movie had ended on a very grim note. Thanos had snapped his fingers and wiped away half the universe. We All the fans have to see how all the plots and twists will play out and all the fans hope to see the superheroes defeat the Mad Titan, Thanos, and reverse his acts. 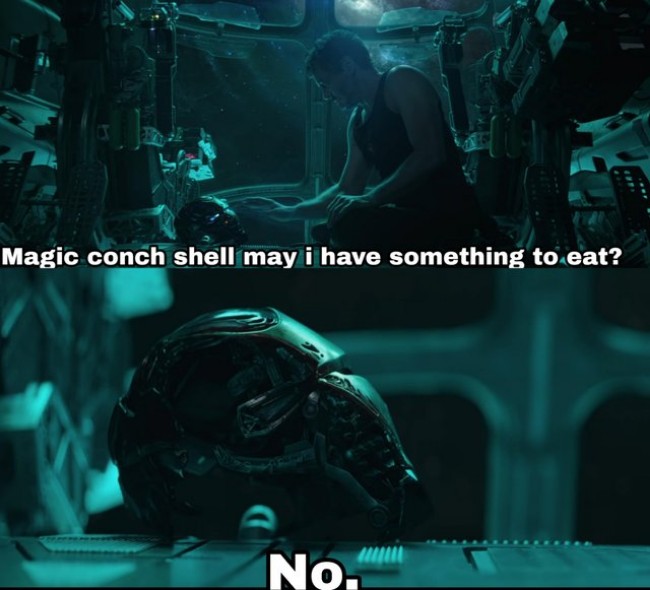 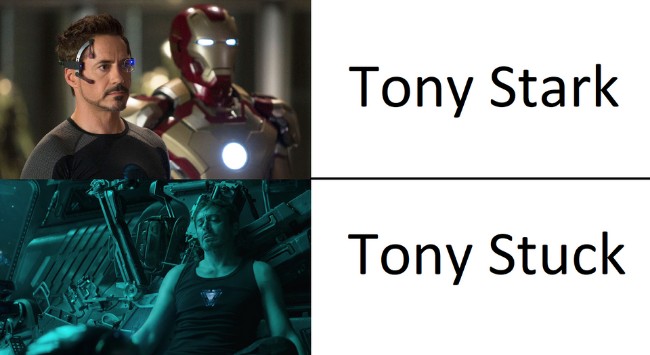 3. When The Beard is Gone Along With The Half of The Universe! 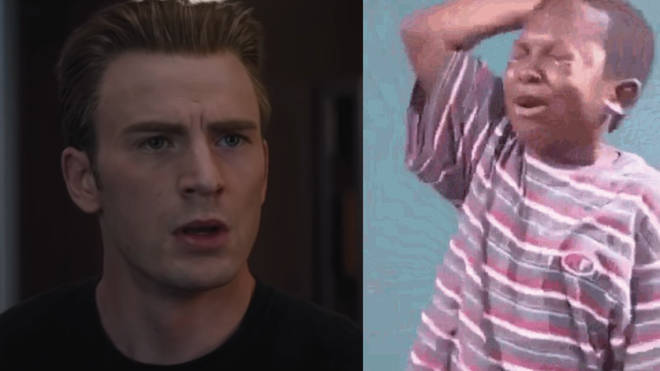 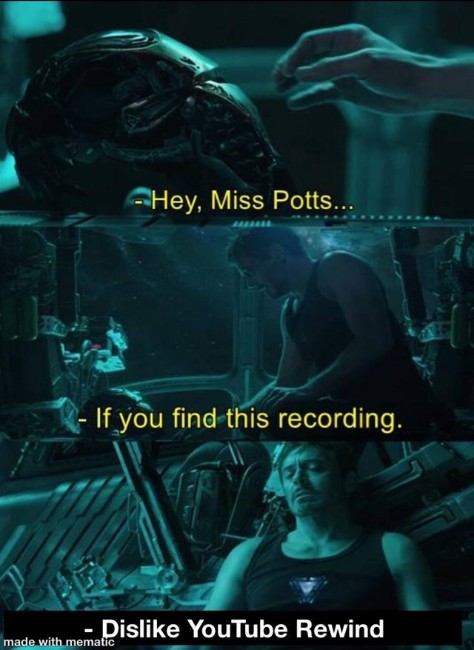 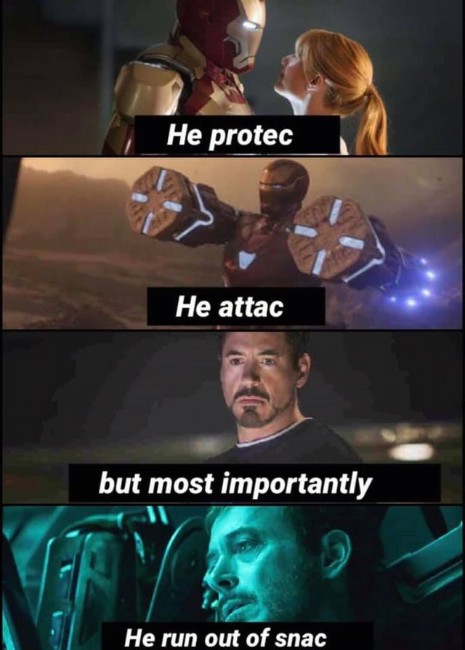 6. Part of The Journey is End! 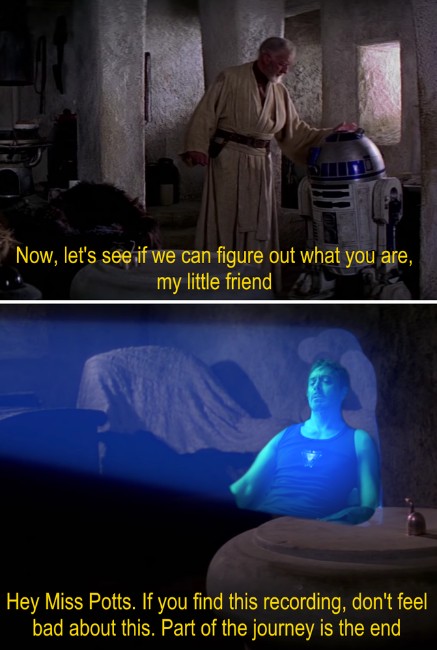 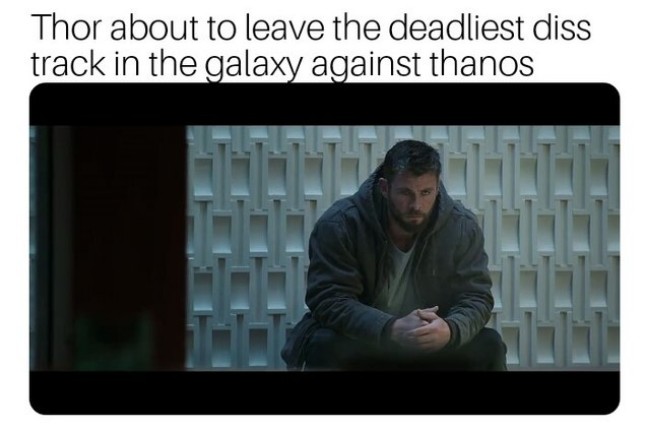 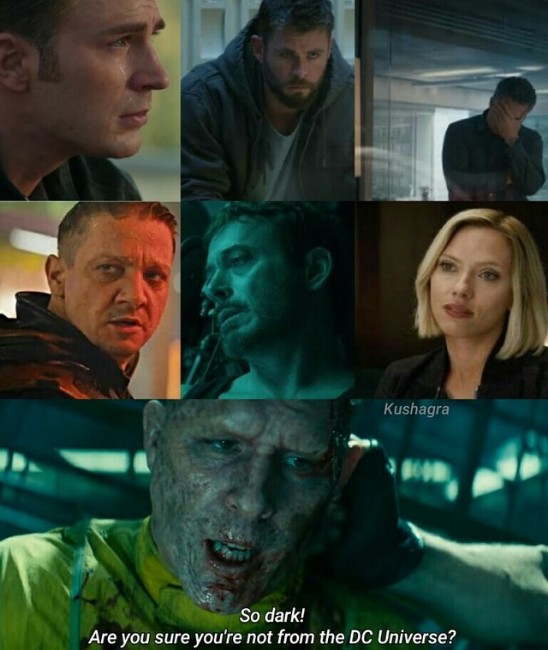 9. Should’ve Gone For The Head! 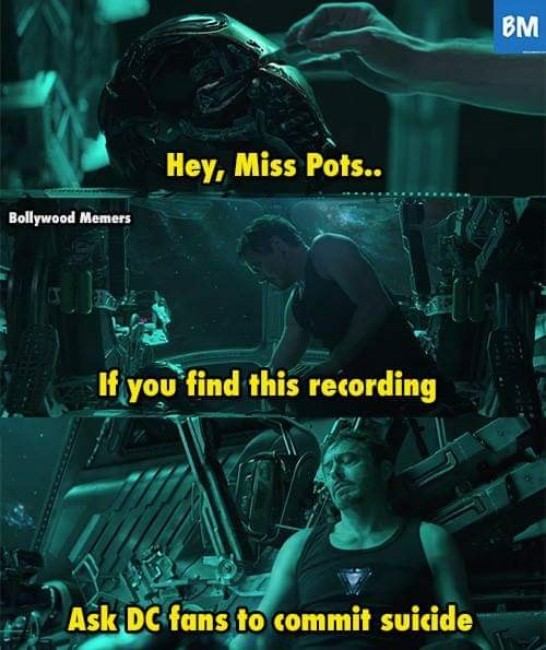 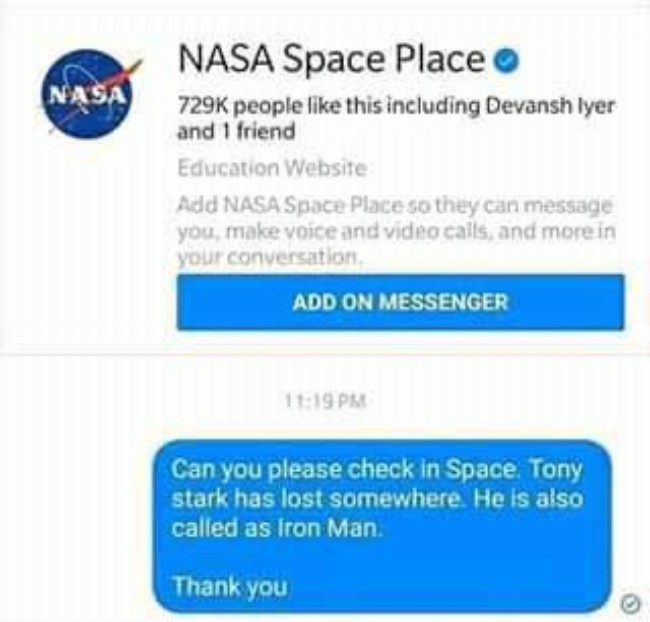 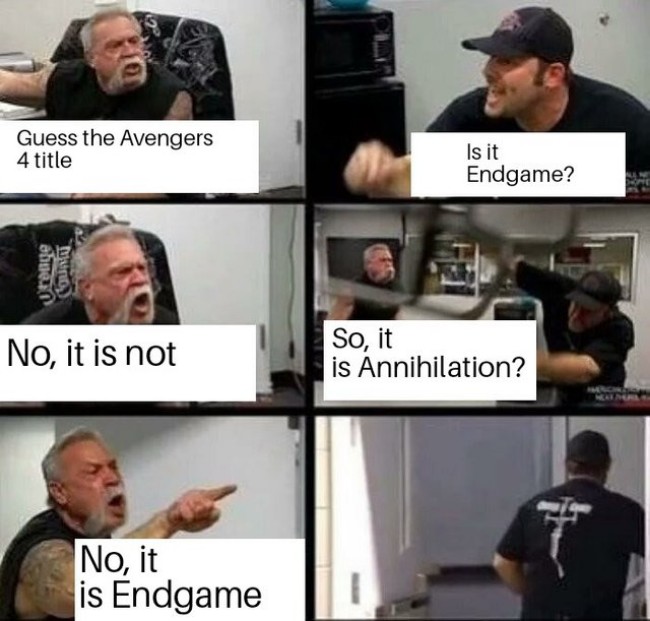 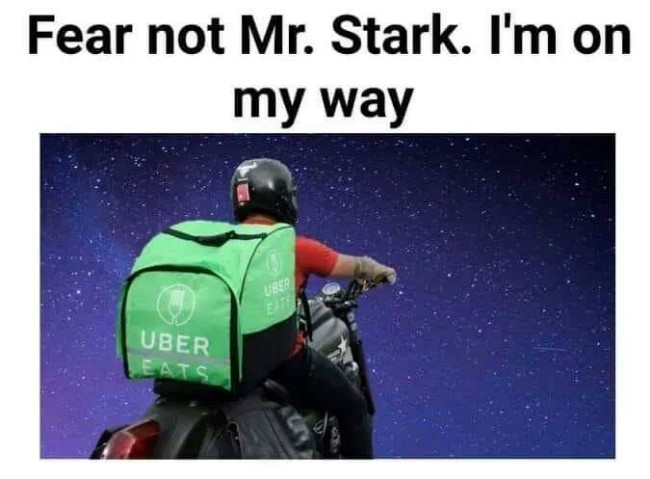 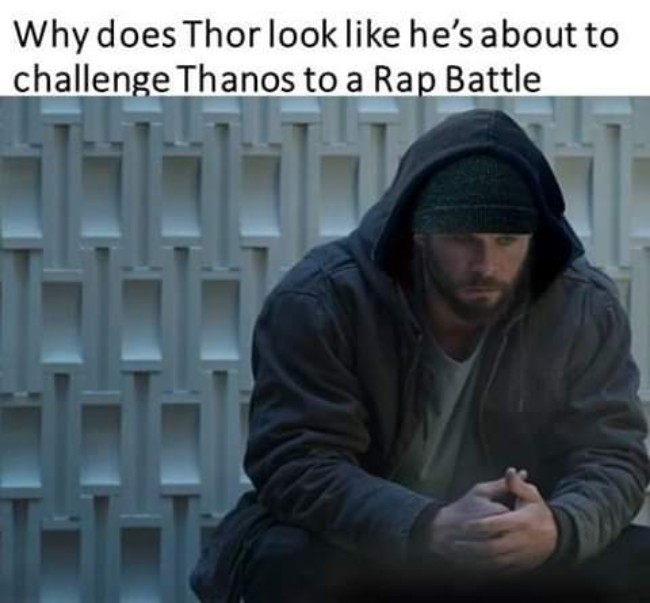 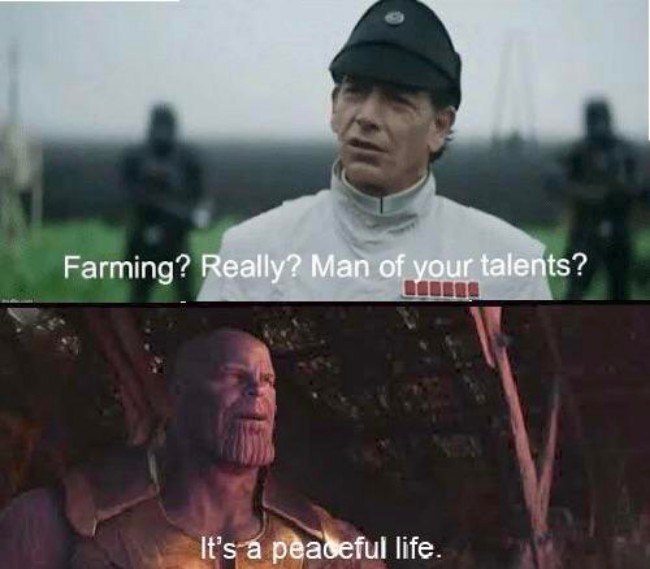 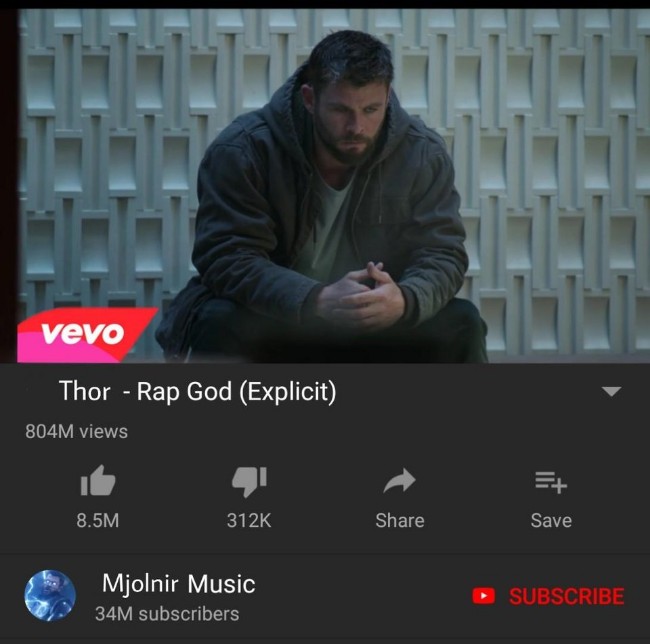 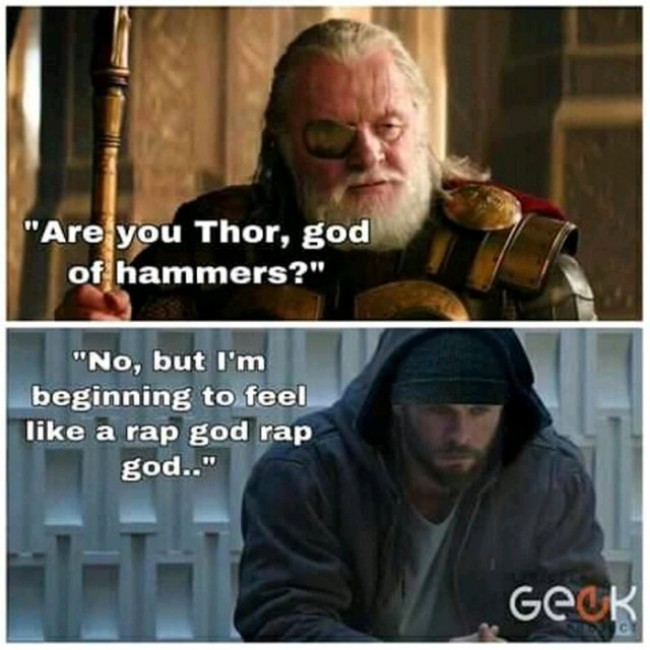 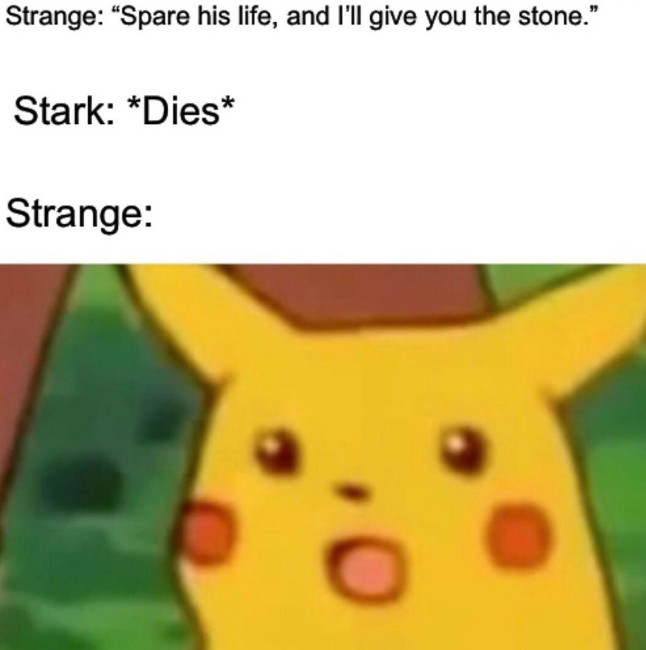 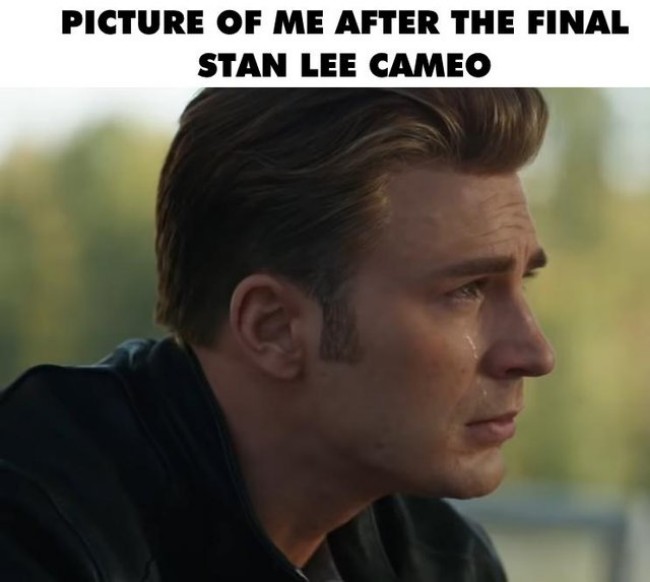 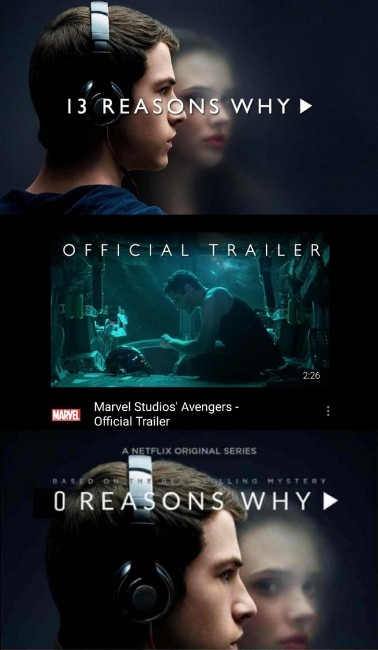 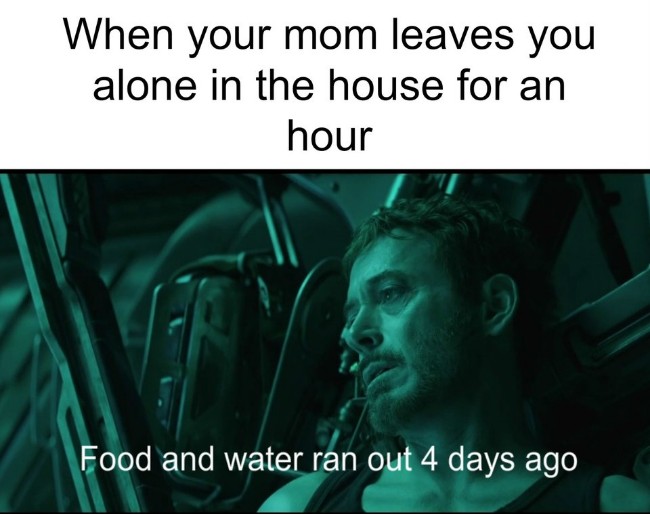 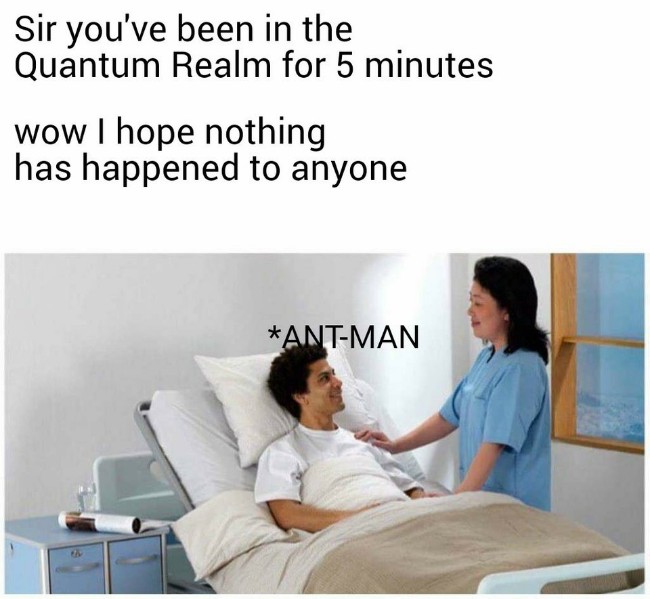 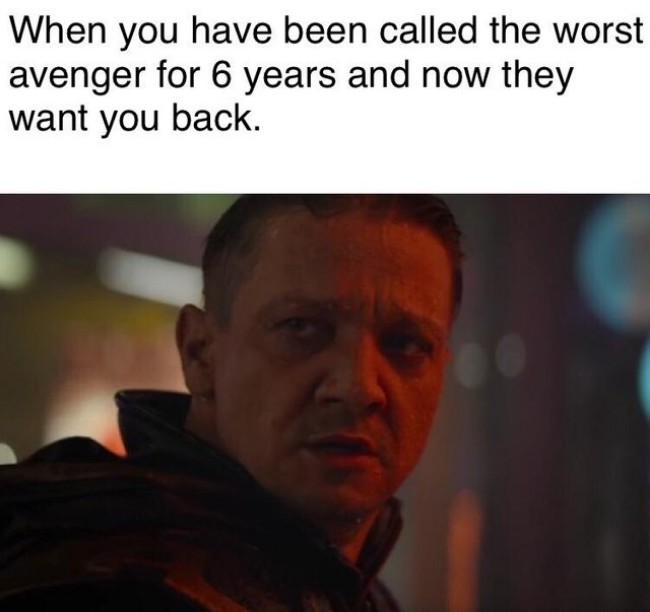 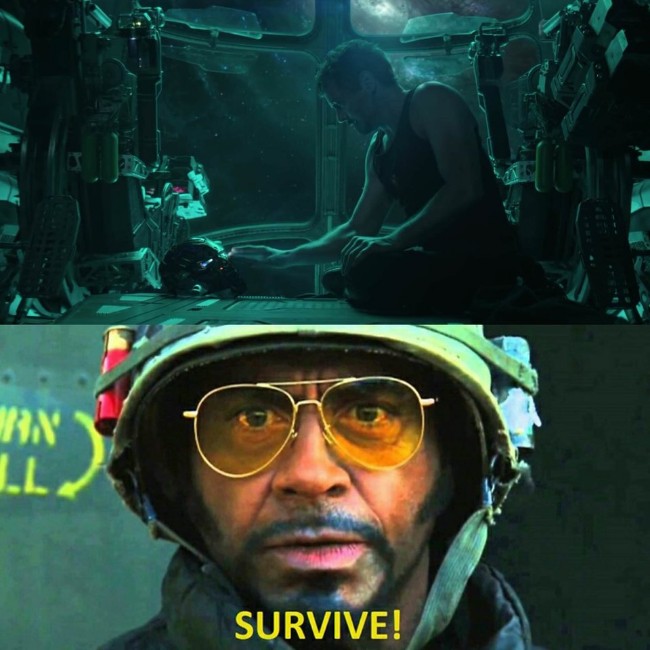 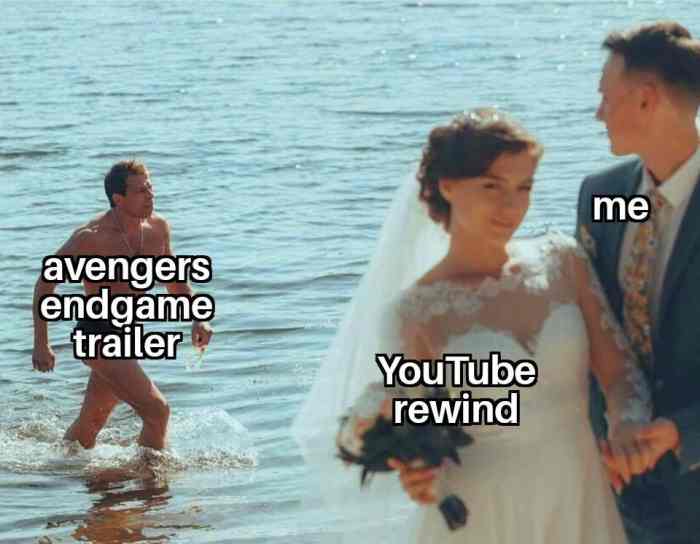 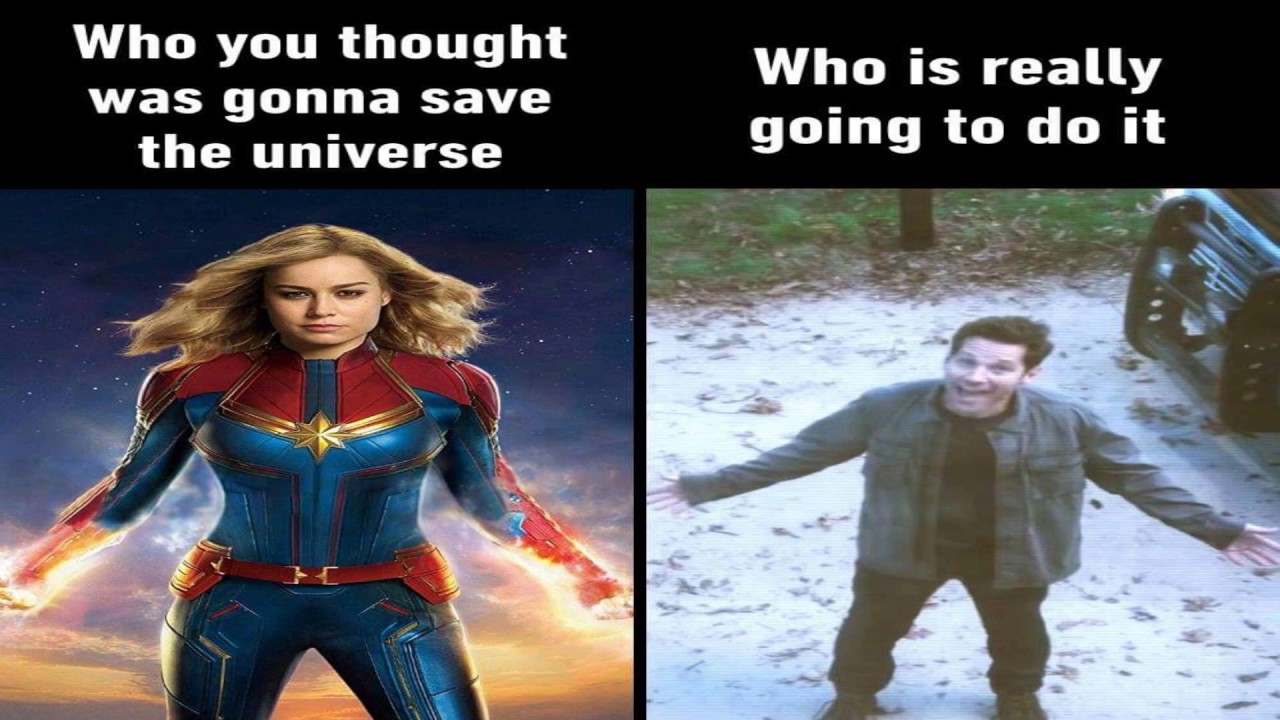 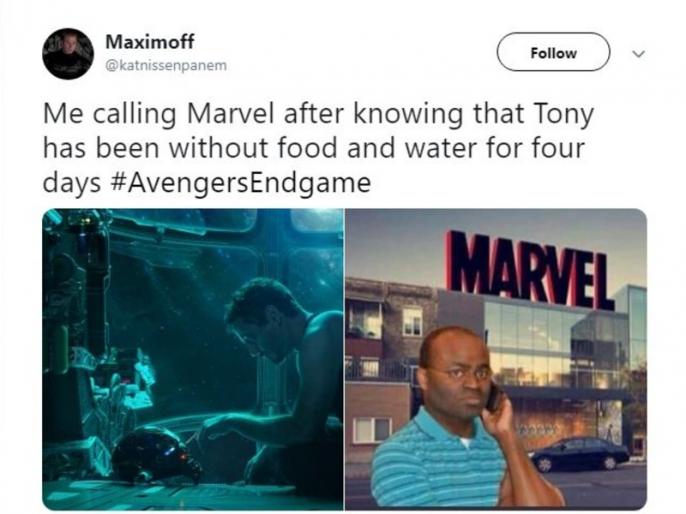 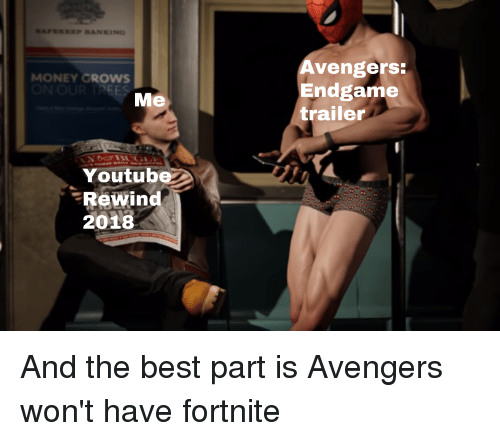 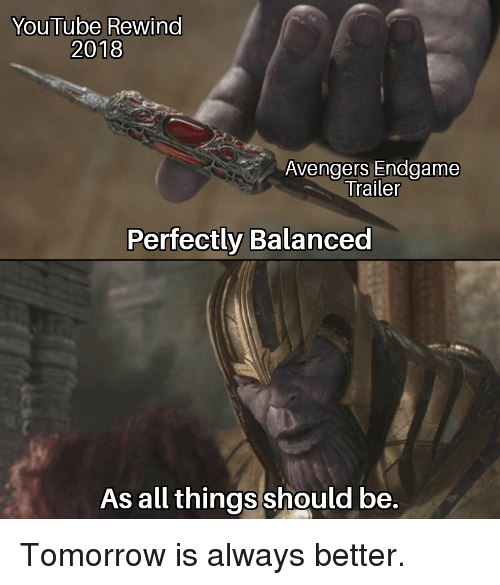 100+ Pun Memes That Are Sarcastically Hilarious