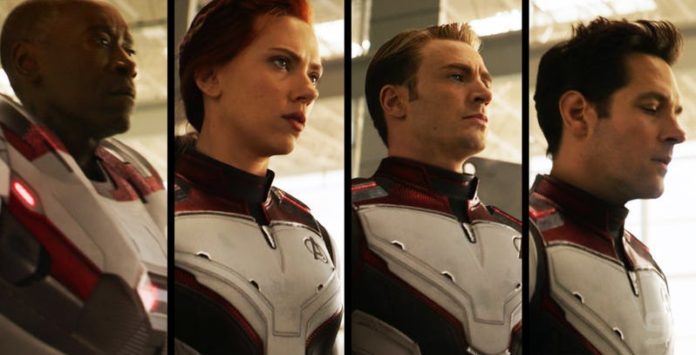 The Avengers now have brand new suits in the movie, Avengers: Endgame and we are all super excited. However, one questions remains-why do they have these suits?

The new trailer revealed much more about the aftermath of Thanos’ snap and Tony Stark, Nebula, and Carol Danvers are on Earth to help the Avengers. We will see a lot more of Hawkeye as Ronin, and Black Widow’s hair suggests a long time jump. 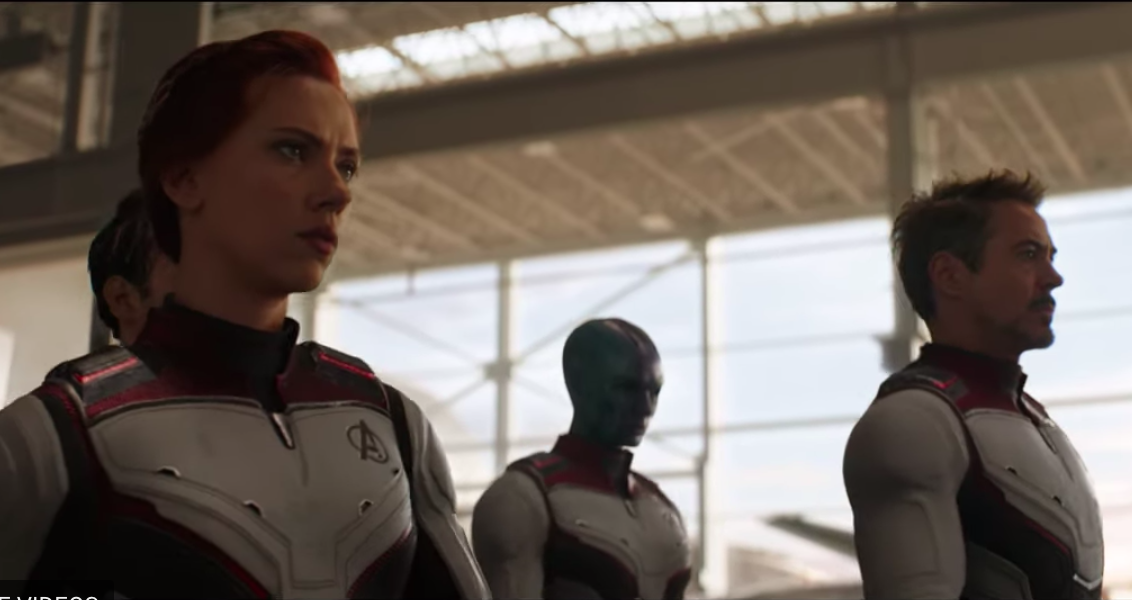 Each one is a personalised outfit for the wearer and seems to be made according to their powers. However, all of them are black, red and white.

The Avengers have surely had connected costumes before – in Avengers: Age of Ultron, Captain America had sported a small “A” on his shoulder. But why these suits? 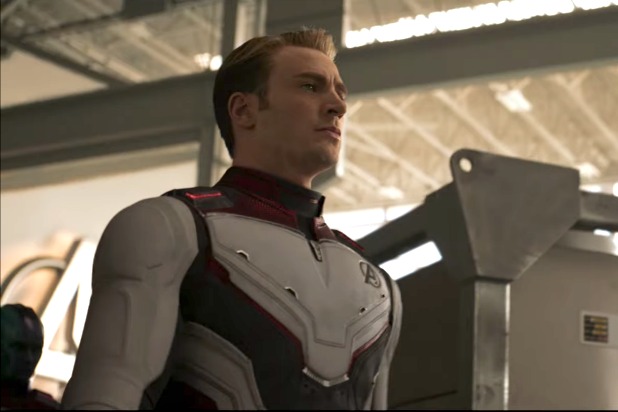 The answer lies in a few long-standing rumours about the plot of the movie that are unlikely to be confirmed until the film releases. The all-new costumes in Avengers: Endgame are known as the Quantum Realm suits which will allow the superheroes to travel back in time. It has been widely accepted that Avengers: Endgame will see the superheroes travel through time and undo Thanos’ snap. A few set photos images have shown Ant-Man and a blonde Tony Stark.

In the MCU, the most open manner of time travel is the Time Stone, which had been used by Doctor Strange for defeating Dormammu and the Mad Titan to undo the Mind Stone’s destruction.

Since Ant-Man, it has been established that the laws of time and space break down in the microverse, and in the movie, Ant-Man & the Wasp, the mid-credits scene had ended with Scott Lang being trapped, and he had been warned about “time vortexes”. 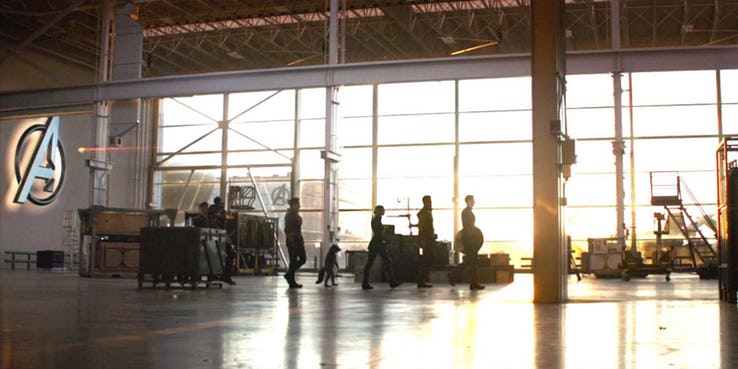 With Ant-Man then showing up at the Avengers HQ with the Quantum Tunnel van, the team has access to the realm. It is also believed that these costumes are called the “Advanced Tech Suits” like the one worn by Hank Pym in Ant-Man & the Wasp.

This does not explain why Ant-Man has a new suit because his regular costume has proven to be suitable for Quantum Realm navigation.