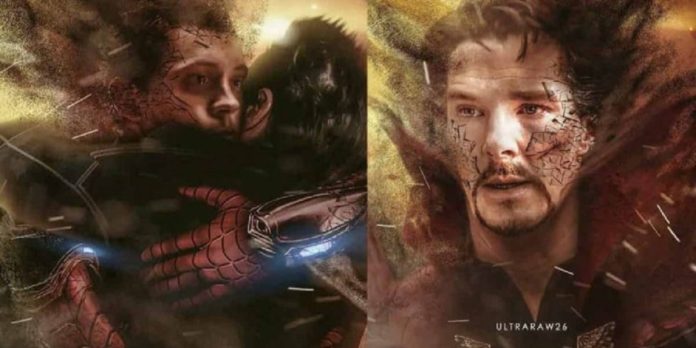 One of the popular pop-culture fixations about Avengers: Infinity War is the dark finale, which had shown us half of life being dusted away by Thanos’s snap. But these ‘dusting’ scenes were actually supposed to look very different.

In a recent interview, Joe and Anthony Russo, Dan Deleeuw, Visual Effects Supervisor, Russell Earl, VFX Supervisor and Kelly Port all, VFX Supervisor had sat down and spoken about making the movie, when the subject of “The Dusting” had come up. This was when the fans had learned that there had been a different plan for how the characters on how they would be erased from existence. “If you watch the film, it’s kind of like there’s a signature kind of look for all the powers of the stones, right? As they’re kind of used individually and then mixed together, they’re always colour-coded to the stone and kind of combined in interesting ways. And so when we started with the initial passes of it, since he was using all six stones, it was something that initially we tried to kind of keep that same language happening when everybody turned to dust. And all that happened was it just got be too many light effects, and then the idea of it was that there was the dust, and there was kind of an interior light like the soul was there, and it became something that ultimately just stepped on every performance we had. We started with Tom’s performance, with when Pete disappears, and it was just something that just kind of shattered what was happening in the scene, ” Dan Deleeuw. Mistakes point towards the way of the right path, and this had been the case for the visual effects team who were working on Avengers: Infinity War. Deleeuw had said that they discovered what the best “effect” of The Dusting was the performances of the actors being dusted. After the team had spotted that Rosetta Stone, the dusting sequences that had been born:

“So basically the design language then became, ‘Well what are the actors feeling in that moment?'” Deleeuw had explained. “Pete’s hanging on as long as he can, right? And so you’re kind of animating the particles in a way that try to preserve that. And you look at Scarlet Witch: with Wanda, she just lets herself go. So each kind of design, once we lost those extra light effects, we just kind of went with something that was sympathetic with the dust of the performances. That’s ultimately what is the shattering moment… It’s really trying to understand what the actors were doing and kind of playing off [that] in the dust itself.” This effect had been felt-the “Dusting Sequence” had become the most viral and meme-worthy parts of the film.

Here’s How MCU Links Captain Marvel To Iron Man 2 And...