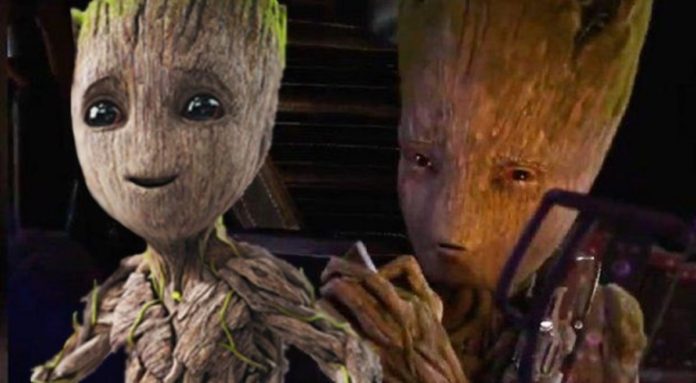 The movie, Avengers: Infinity War might be a relic from 2018, but this movie is a huge gift that actually keeps on giving the fans a lot of information. The movie has kept all the fans entertained for many months now with the theories and easter eggs.

One new theory is now making its rounds on the internet, and it has many fans wondering if ‘Groot’ is not even the real name of the Guardian member.

While speaking to Reddit, a user called, CheMc had broken down his reasons as for why Groot and his name is a mishap. It seems like Thor’s time with this alien had gotten all the fans thinking, and some were left wondering if Groot’s name is actually ‘Tree’. 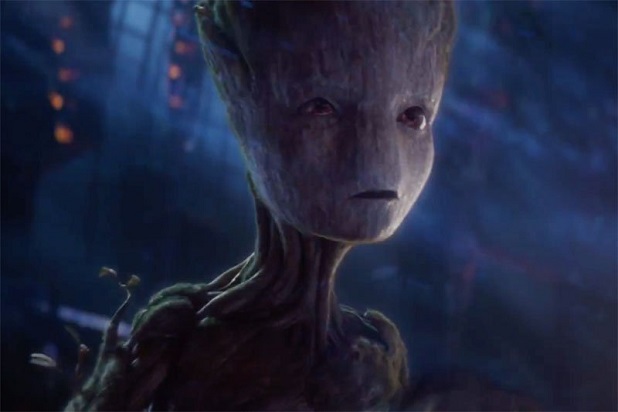 “As I understand The Guardians don’t actually understand Groot, they just have spent enough time around him to have a good idea of what he is saying and as far as every character in the MCU goes Thor is the only person we know to actually understand the language having learned it in Asgard,” CheMc had written.

“I realised that when Thor introduces Groot to Captain America he introduces him as “Tree” rather than Groot, which got me thinking what if Groot’s name is actually Tree and that he is merely only able to say “I am Groot” leaving the Guardians to believe that is his name, but Thor actually understanding the language knows that to be wrong.”

This fan had then posted a few points which backed up this theory about Groot’s name. One of these points question if Groot may carry the full name called, Groot Tree since Thor had referred to all his comrades by their surnames. For all the fans who are unsure of where they actually stand on this debate, well you must know that the comics have also addressed Groot and his speech mannerisms before. This very topic of a hidden name is surely a new one, but Marvel’s very first comics with Groot in the year, 1960 had confirmed that his race was unable to say anything else other than “I am Groot.”

We Need The Mask R-Rated Reboot With Jim Carrey