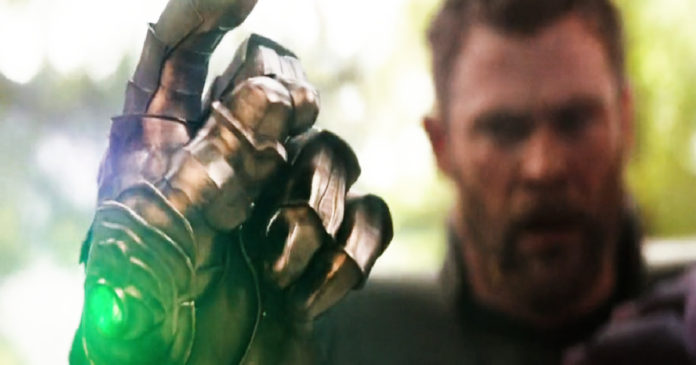 As far as the film is concerned, we were all shocked by the terrible and grim ending, and the aftermath of the Thanos’ finger snap is still haunting us since a lot of our beloved heroes died.

The entire film was a heist film where Thanos went after 6  Infinite Stones, and he succeeded in taking them from the Avengers who tried to stop him but failed. Thanos fulfilled his life’s goal of restoring the balance to the universe by wiping out half of the life from the whole universe. 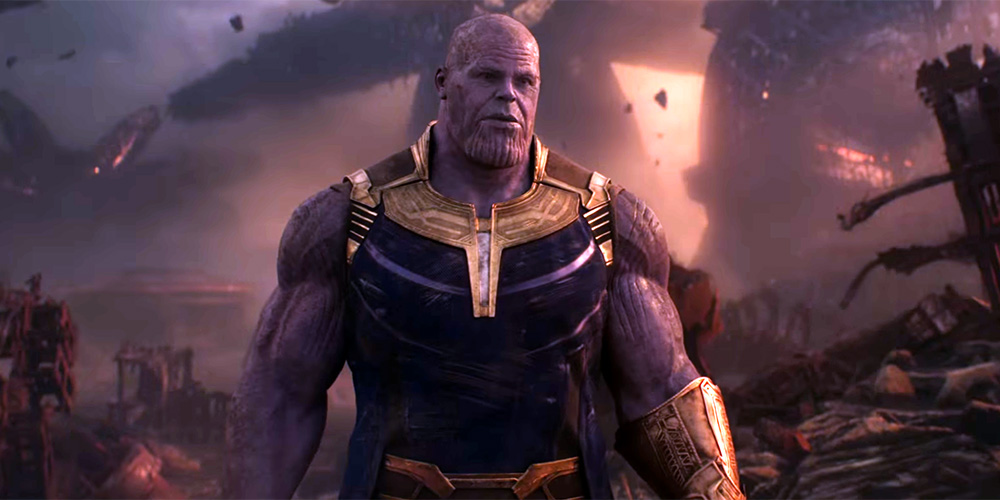 He gathered all the Infinity Stones in the film and left behind a destructive trail as he used the various stones to good use. He used Power Stone to prevent Loki’s attack and then blew up the Asgardian ship with it. Space Stone was used soon after that to allow Thanos and his Black Order to escape. He used the Reality Stone twice on Knowhere and once on Vormir. After getting the Soul Stone, he landed on Titan and used various Stones in the battle against Avengers. 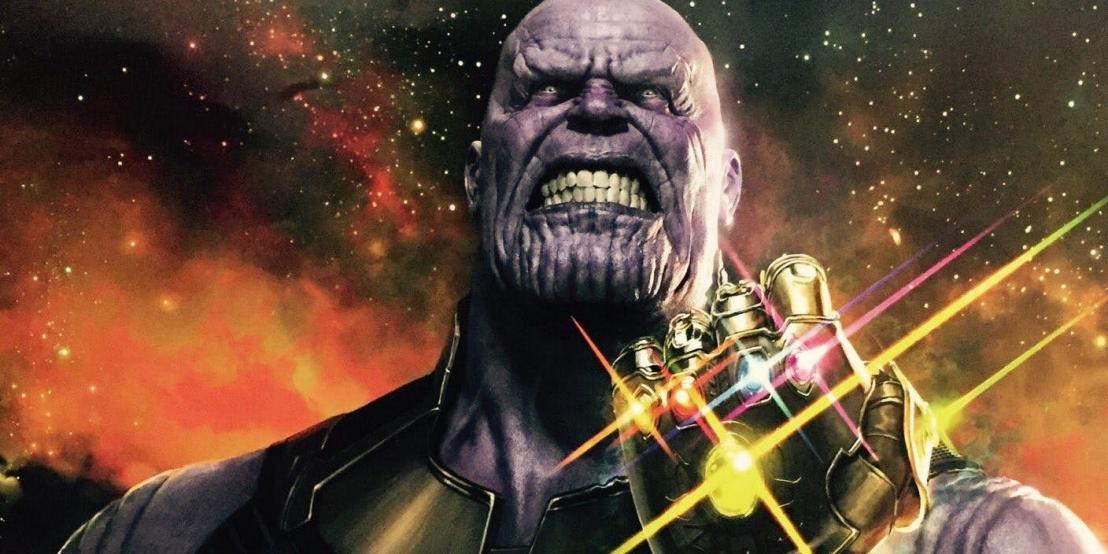 He hurled a whole moon at Iron-Man, and he also used the Infinity Stones. In the latest Avengers: Infinity War commentary which came along with the film’s digital release, co-director Joe Russo mentioned that Thanos had used two Stones to hurl that moon. He said:

“[Thanos] uses two stones there. He uses the Power Stone to destroy the moon. And then he uses the Space Stone to pull it so quickly to the surface of Titan.”

Then he kept on battling the Avengers and Guardians which made him use the Soul Stone once. The scene was when we saw the stunning moment where Doctor Strange created numerous copies of himself and used them to block Thanos by trying to trap him in a net of energy bands. In case you paid attention, you would have spotted the Power Stone and Soul Stone glowing when Thanos responded powerfully, and the Soul Stone helped him locate the real Doctor Strange since he was the only one who had a soul and it removed all the other soulless copies instantly. 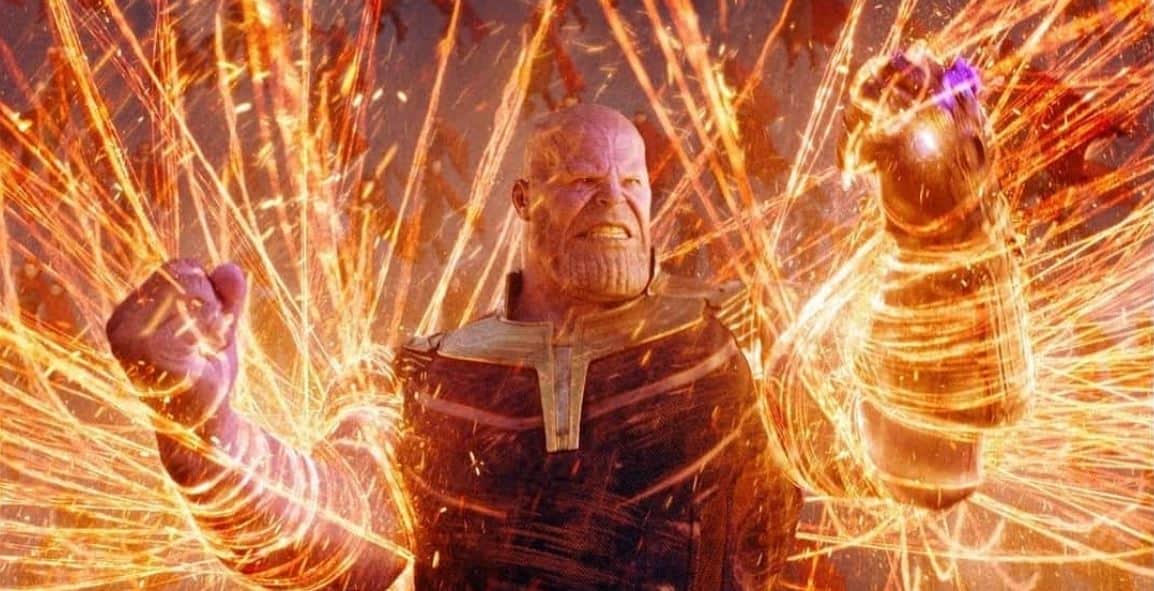 After having got the Time Stone, he took the big step on Earth when he used the Time Stone to revive Vision after Wanda had destroyed the Mind Stone. Then he extracted the Mind Stone from Vision’s head, leaving him lifeless! That was the last Stone which completed his Infinity Gauntlet, and the Avengers realized that their game was over. Still, Thor nearly managed to kill Thanos using his Stormbreaker, but, Thanos survived and snapped his fingers. The rest is known to us all. 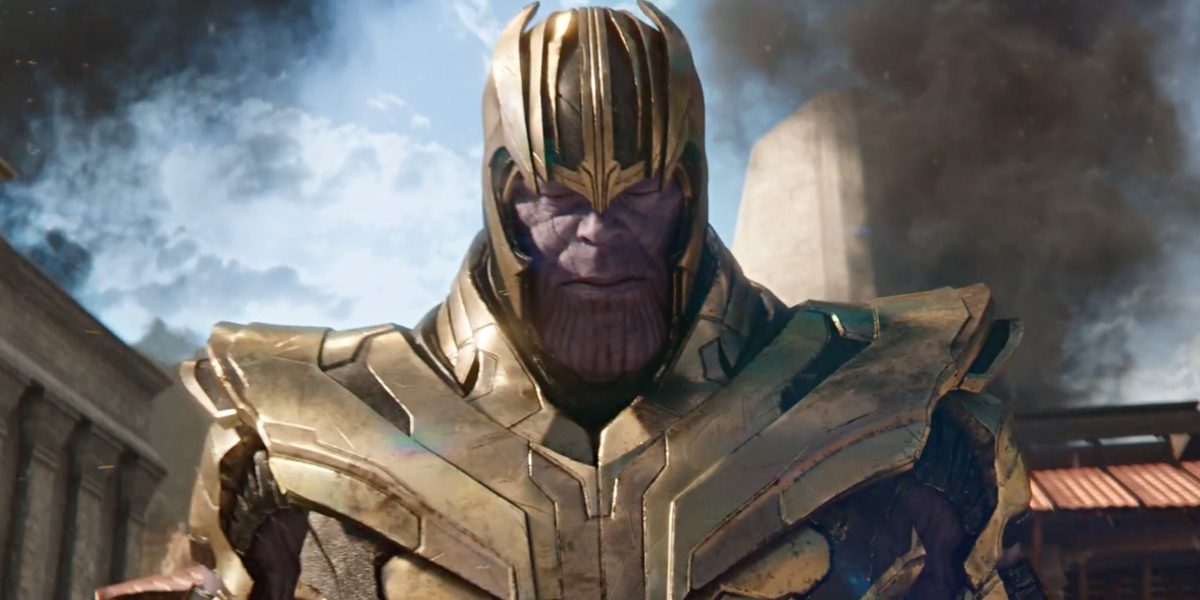 The finger snap channeled the power of all the 6 Infinity Stones, but, there was one prominent stone which caused the death of half of the life, and that was the Power Stone which Thanos had obtained from Xandar. As per the Avengers: Infinity War VFX supervisor, Dan DeLeeuw, the Power Stone was the key to Thanos’ success. This is what he said: 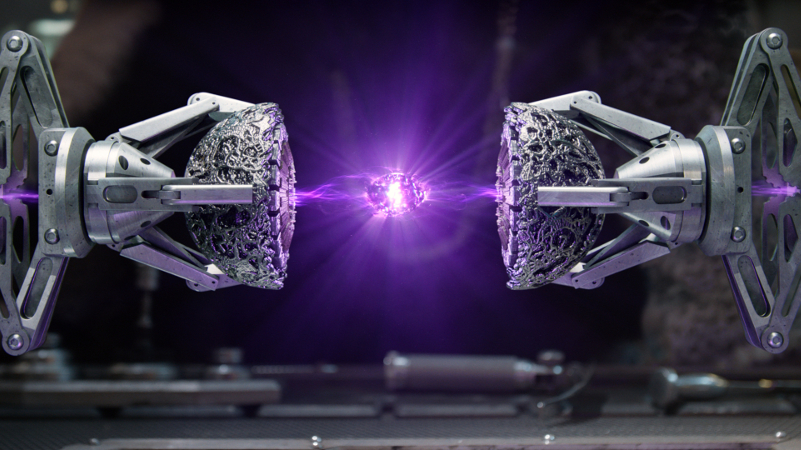 “The Power Stone was blipping them out of existence. All the Infinity Stones have their signature color and appearance as a visual effect. So the ‘blip out,’ we thought, ‘What would all the stones do to a person, blipping them out?’ Because souls cease to exist? We had concept art combining all those things, and it was getting too busy. It became too complicated. It was stepping on what the actors were doing. So it became ‘body turns to ash.’ We peeled away all those layers and focused on that one [Power Stone], deciding how quickly it would consume someone, what pattern it would consume them.”

So that’s the truth. The Soul Stone might be the most special of them all, but, when it comes to being the most effective, Power Stone was the one. Now we are waiting to see Thanos’ come back in Avengers 4 on May 3 next year. 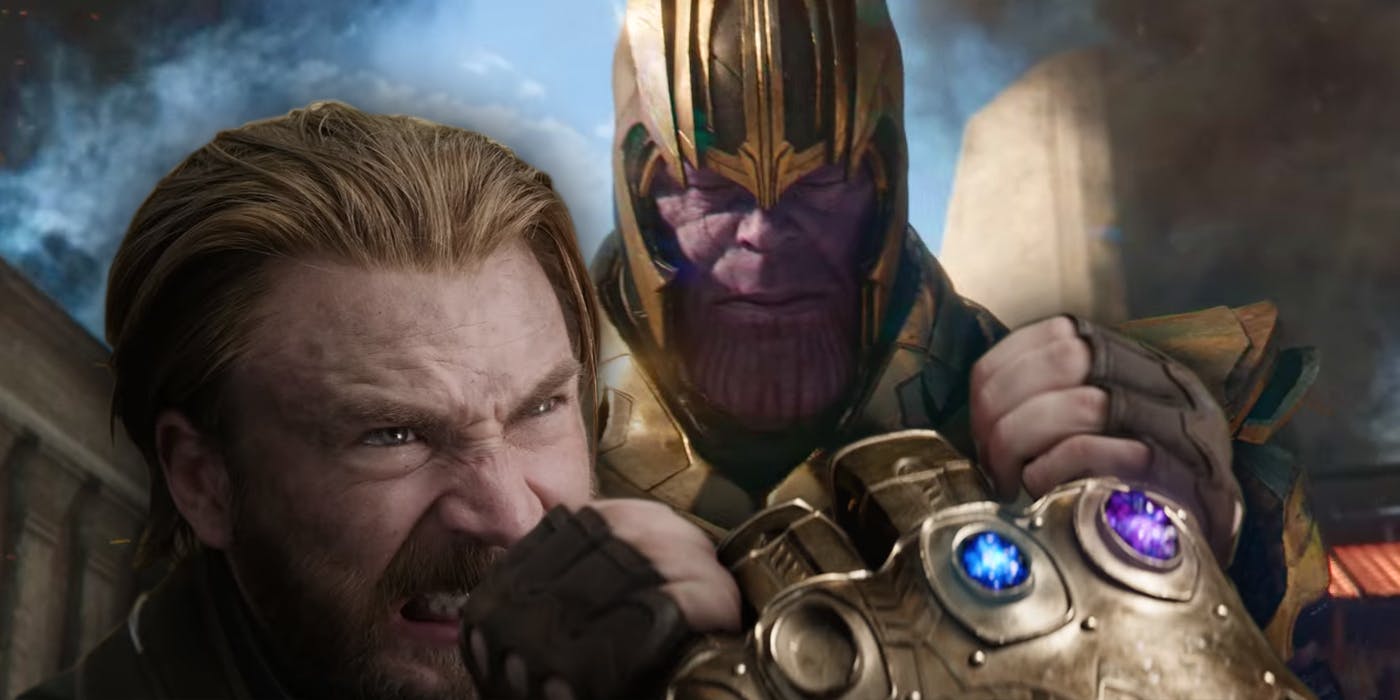 7 Characters From The Comic Books That You Never Knew Existed...