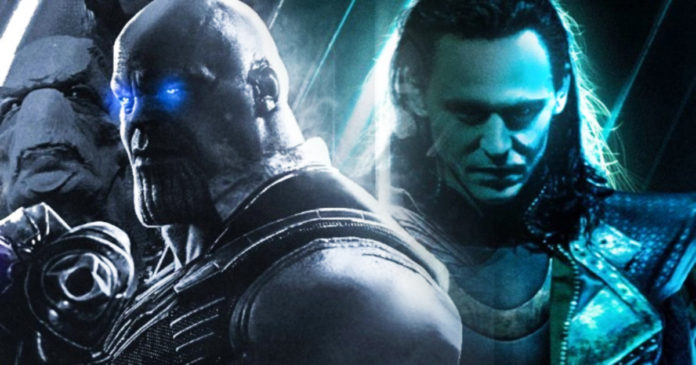 The opening sequence of Avengers: Infinity War showed Loki (Tom Hiddleston) getting killed by Thanos when Thanos snapped his neck after he tried to kill the villain. A Redditornow claims that it might have been yet another instance where Loki cheated death. There is this post in Reddit’s “Fan Theories” sub, which explains how Loki’s actions in the early part of Avengers: Infinity Warare uncharacteristic for him and might be indicative of the fact that he wasn’t the real Loki.

“Loki has a strong tendency towards self-preservation, and he knows Thanos. So, his actions at the beginning of [Infinity War] are very out of character. Conclusion: The Loki who is killed by Thanos is not actually Loki,” the theory explains. It is claimed that the Loki that was killed by Thanos was an illusion created by the actual Loki who was hiding elsewhere. There is also this doubt that Loki is unusually clean compared to all others present on the ship, including Thor and also the fact that how could Loki directly attack Thanos instead of waiting longer. 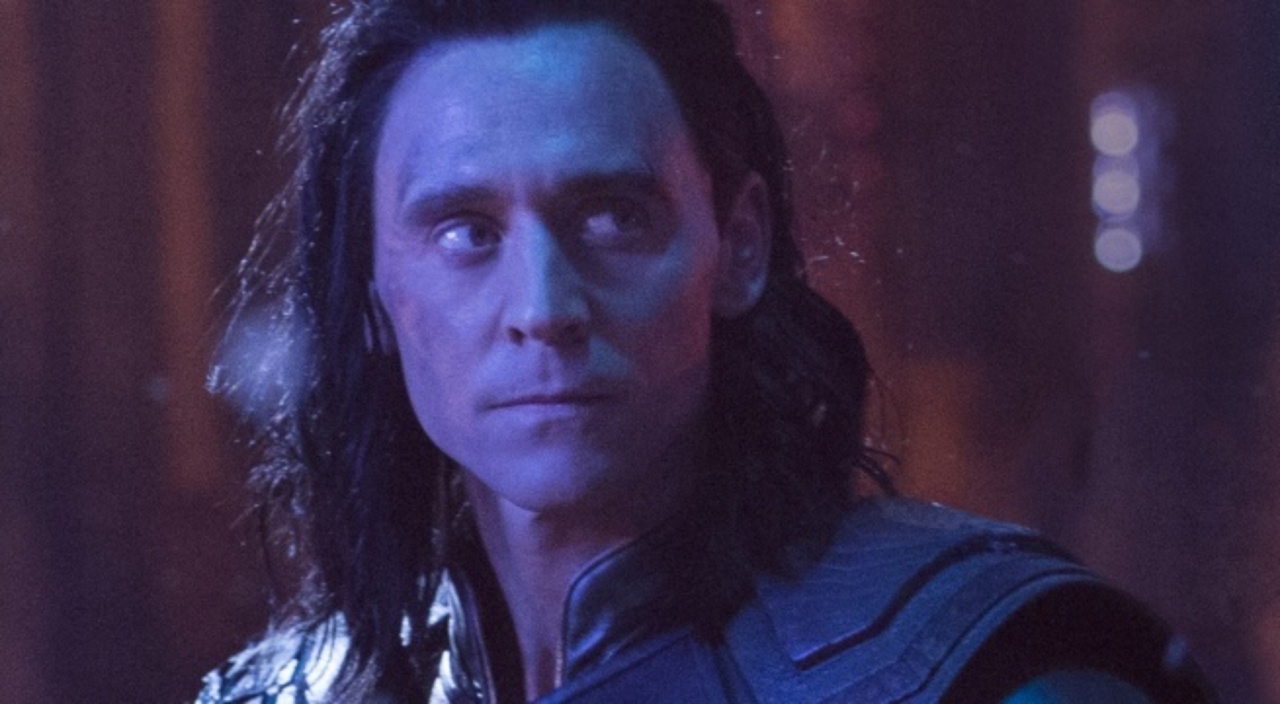 “Loki wouldn’t sacrifice himself unless he thought he actually had a chance, and he had to know he didn’t,” the theory mentions.

It is not a baseless theory, and as the Redditor mentioned, Loki indeed has a long history of pretending to be dead, but, despite it being a possibility, the Marvel Cinematic Universe fans shouldn’t be waiting for it. Hiddleston has himself remarked about Loki’s arc in the MCU and how his death in Avengers: Infinity War has not only brought curtains down on that arc but also, positioned Thanos as the most dangerous villain in MCU.

“When I came to shoot the scene in Infinity War, I think it’s very powerful he calls himself an Odinson, and that closes the whole journey of Loki and what he can do,” Hiddleston had said during the ACE Comic Con, Seattle, in June. “It [Loki’s death] set the stakes up emotionally. It takes the stakes up dramatically. You know that Thanos is someone who’s more dangerous than anyone we’ve seen before.” 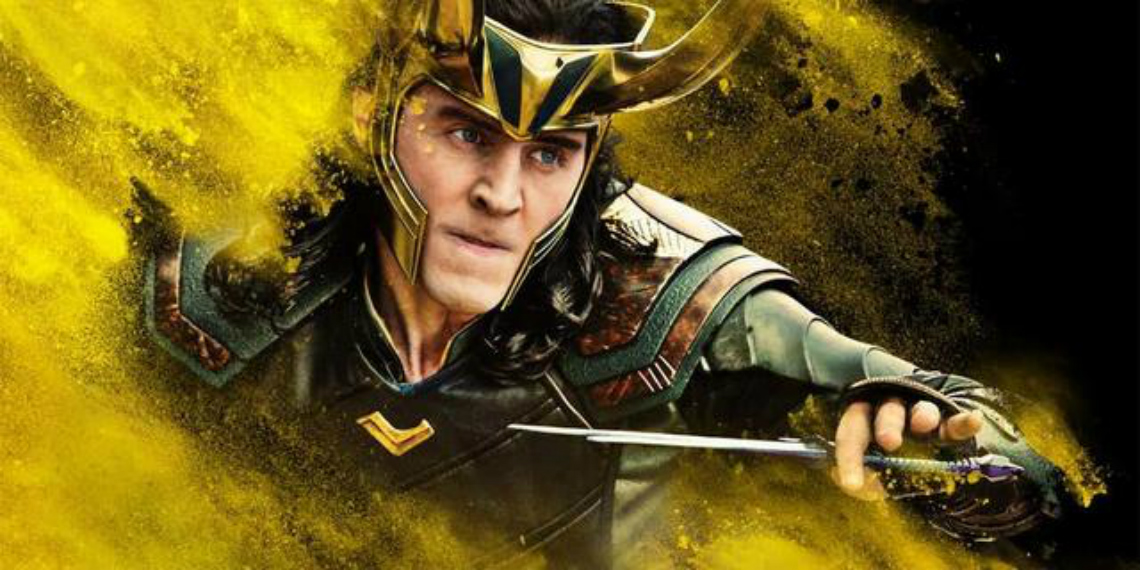 Apart from Hiddleston, even the co-writer of Avengers: Infinity War and Avengers 4, Christopher Markus has said that Avengers 4 is unlikely to revive all the dead people. “[Avengers 4] doesn’t do what you think it does,” Markus had said earlier in the year. “It’s a different movie than you think it is…Also…[the deaths are] real. I just want to tell you it’s real, and the sooner you accept that the sooner you will be able to move on to the next stage of grief.”

Ant-Man and The Wasp is running in theaters. Avengers: Infinity War will soon arrive on digital and home video. The future MCU films include Captain Marvel releasing on March 8, Avengers 4 on May 3, Spider-Man: Far From Home on July 5th (all in 2019) and Guardians of the Galaxy Vol. 3 in 2020. 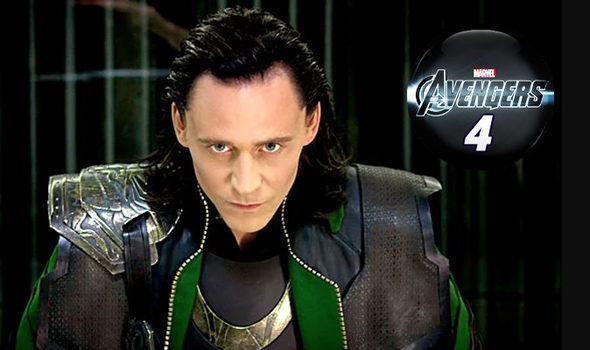