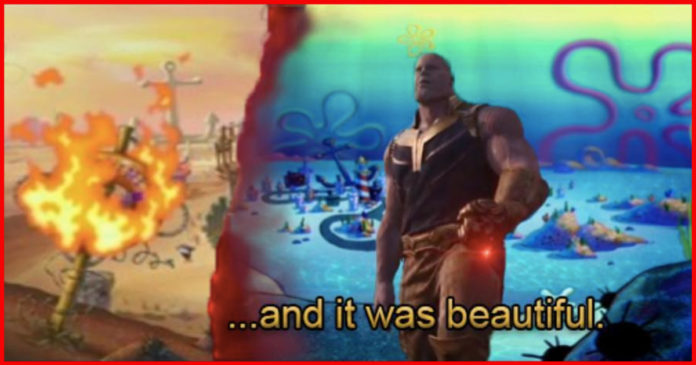 Marvel Cinematic Universe is the biggest movie franchise of the day. The Marvel Comics-based superhero universe releases three movies a year, and in 2018 alone, it has earned well over $3 billion on the global box-office. It has reached these dizzying heights in just ten years of existence, but, despite all that success, there was one common complaint that the MCU constantly faced.

There was no villain powerful enough, until Avengers: Infinity War happened.

Avengers: Infinity War was not only the most eagerly awaited film of 2018 but, it was the grand culmination of the ten years of universe building that Marvel had been heavily talking about. It stormed into the theatres, creating the records for opening weekend and went on to become the highest-grossing superhero film ever globally.

The whole world has been talking about Avengers: Infinity War, even months after the film released. To get a proper idea of how monstrous the film has been, let us take a look at its DC competitor, the Justice League that released last year.

The DC superhero team-up movie featured the most famous superheroes such as Superman, Batman, Wonder Woman, Aquaman, The Flash, and Cyborg. It earned $657 million in its entire box-office run, whereas Avengers: Infinity War earned $630 million in its opening weekend.

The groundwork for Avengers: Infinity War had started right back in 2008 when the Iron-Man released in theatres, and the iconic event movie was clearly in the works since the big screen debut of The Avengers in 2012. That was the first time, Thanos made an appearance during the mid-credits sequence of The Avengers.

There have been several other references and teases of the Mad Titan later on, and fans knew that he was destined to take on the Avengers and the Guardians of the Galaxy on the cinema screen.

He landed on Earth and created chaos before killing half of the universe’ life. The memes took note of his deeds and this time around the great memes are targeting his home planet of Titan and aiming to destroy it. Take a look! 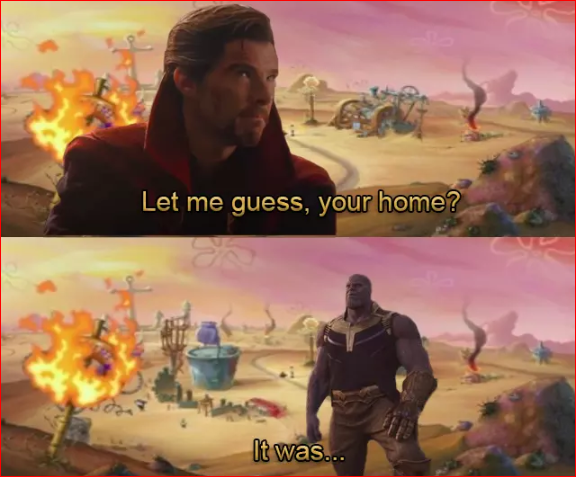 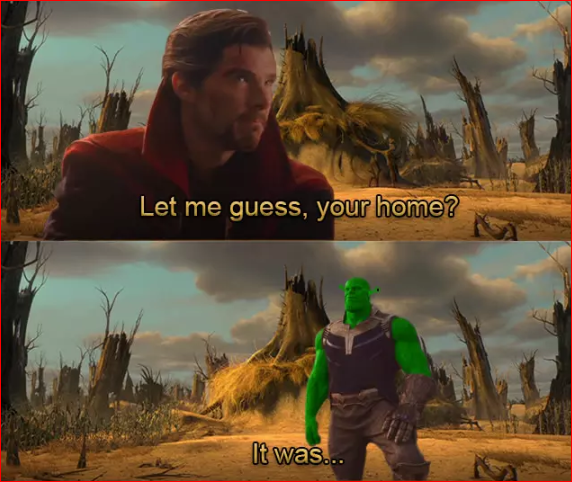 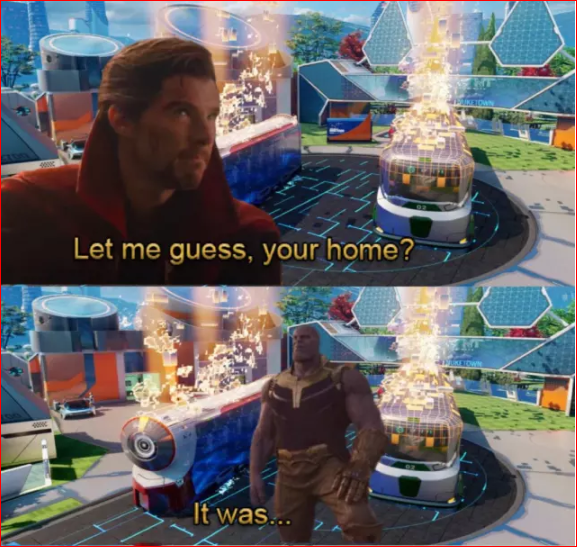 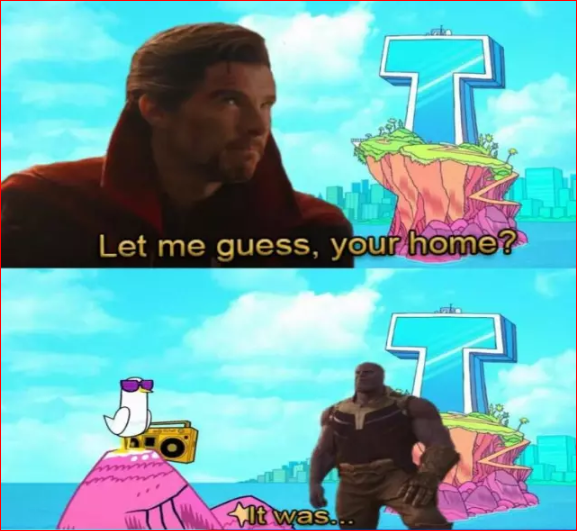 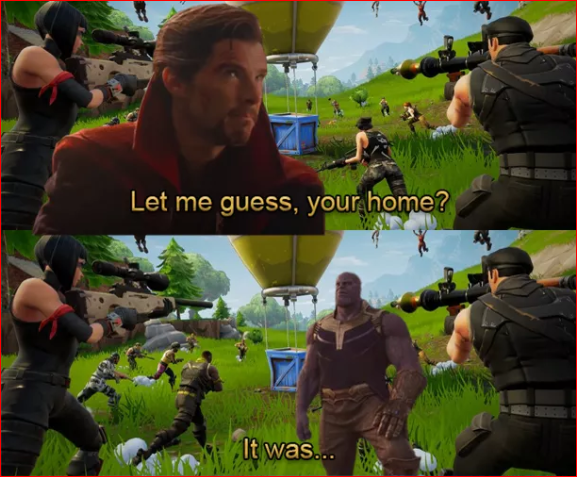 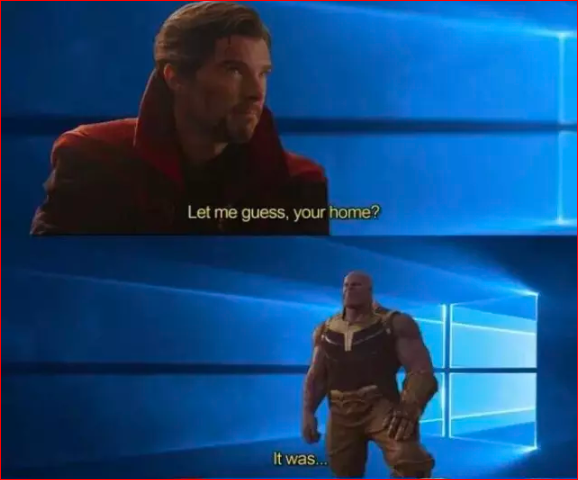 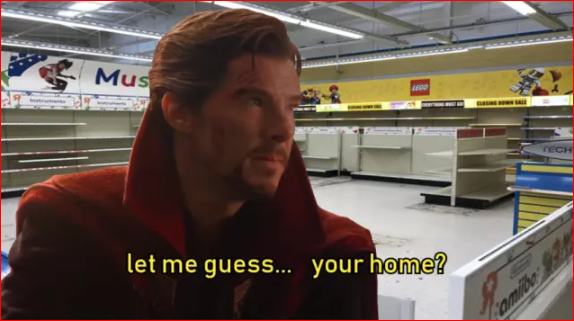 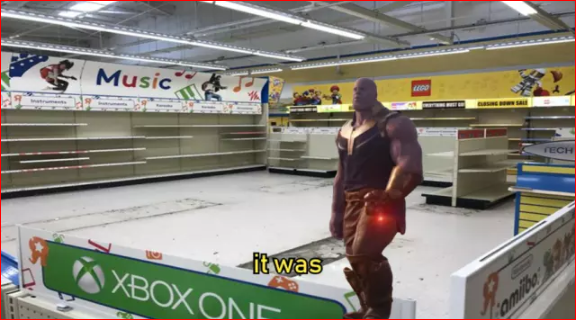 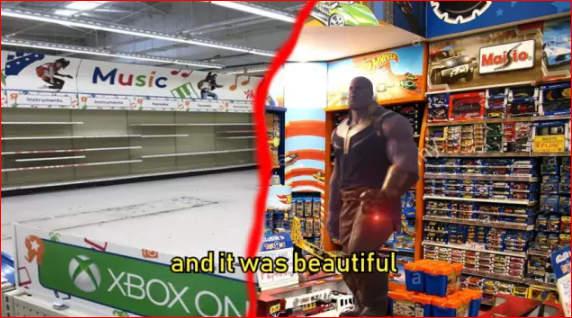 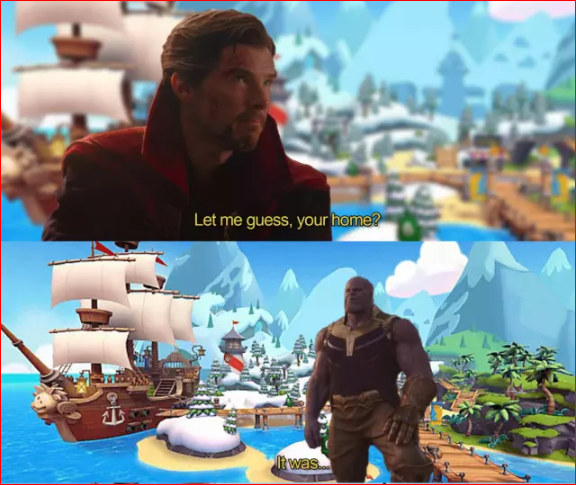 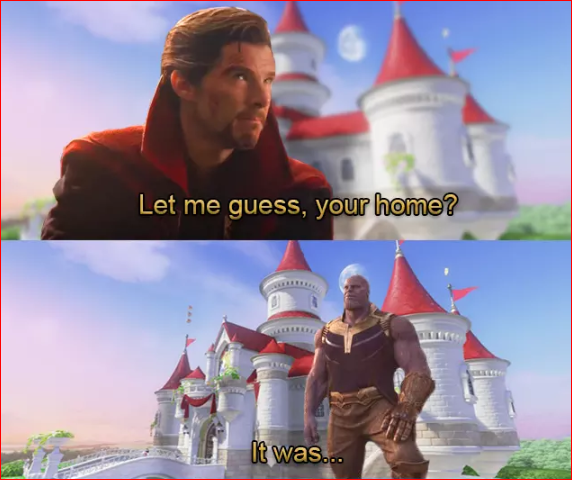 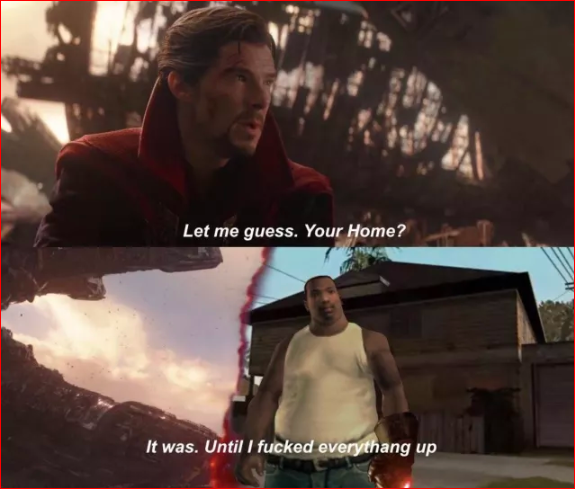