Geeks on Coffee
More
Home Comics This Is Why Nick Fury Had Waited For The Last Minute To... 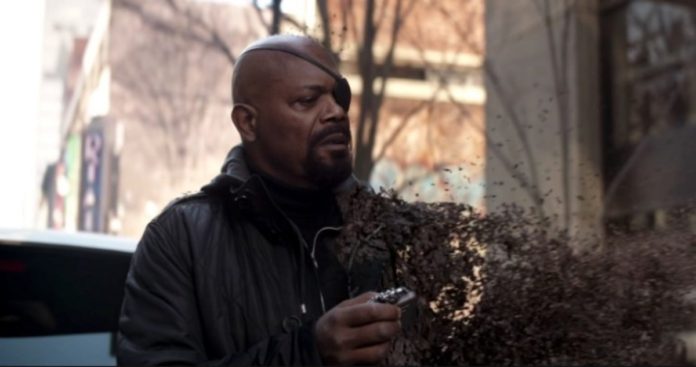 Brie Larson’s very first stand-alone movie in the MCU will land only by March, and the road to Captain Marvel had started in April during the post-credits scene of the movie, Avengers: Infinity War. Nick Fury had taken out his pager and then sent a message before he had become dust, and the logo on the pager had revealed that he had been sending a signal of help to Carol Danvers. 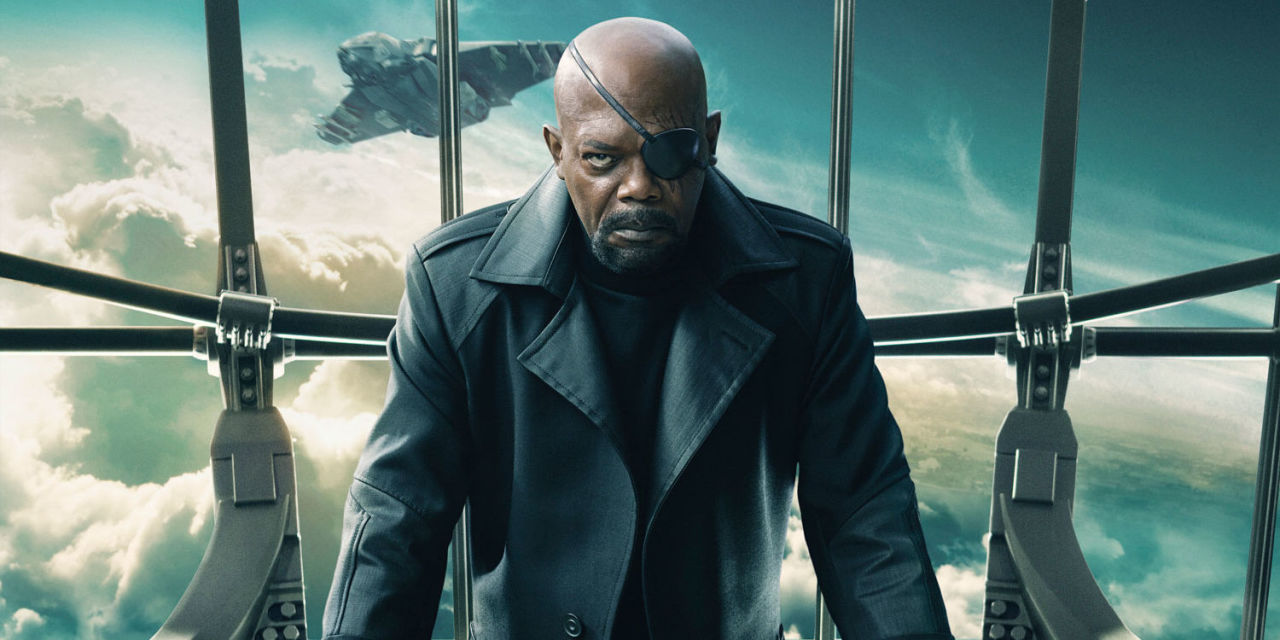 This scene had left all the fans with a huge question, “Why did Nick Fury call her now?” Why did he wait until half of the universe was wiped away?

Marvel Comics had just released Captain Marvel Prelude #1, and this lay the groundwork for Carol Danver’s arrival. While Captain Marvel is not actually in the comic book, the readers learn a little about Fury and Carol’s relationship with her, as he shows Maria Hill the pager for the very first time. Nick then tells her that he wanted to avoid calling her and to save Carol for the last resort. 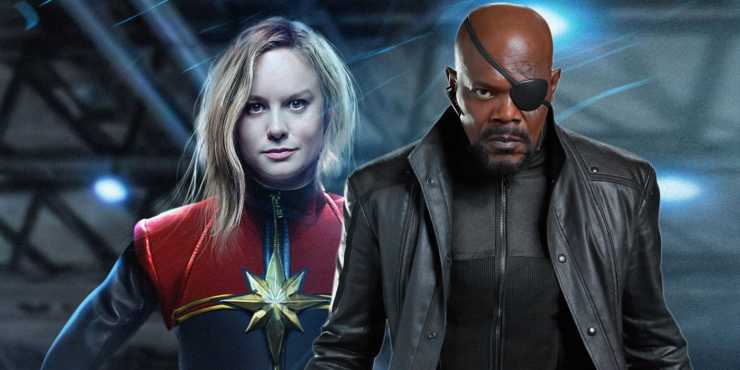 The author of Prelude, Will Corona Pilgrim, had spoken a little about a few of the decisions that had been made for the comic books and had also shared what would be going through Nick Fury’s head when he had called Captain Marvel.

“Carol’s the biggest gun you’ve got, and Fury’s never one to waste a silver bullet, so if he’s finally making that call after all this time and after all, he’s faced alongside the Avengers, then he’s truly seeing the situation as a last resort,” Pilgrim had said. 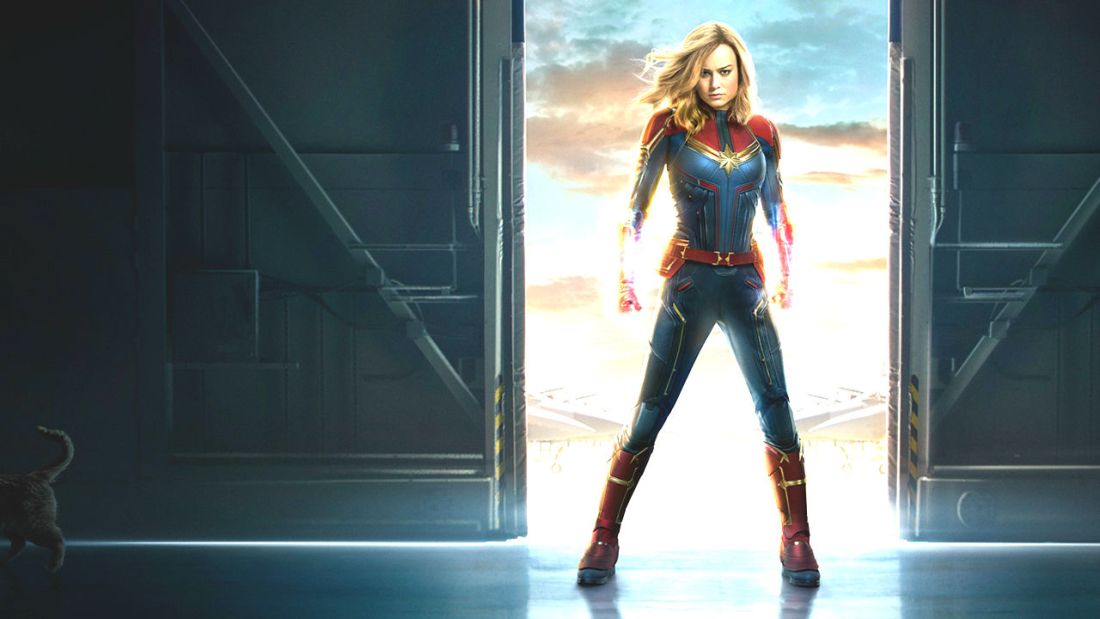