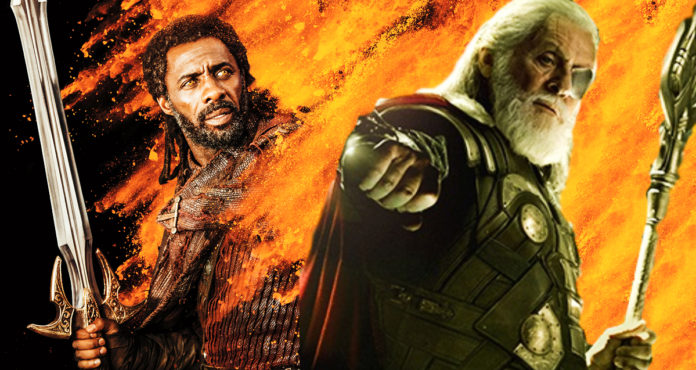 Avengers: Infinity War was a film featuring over 20 superheroes. It was a display of evolution of the MCU from the Iron-Man days. Since it had so many characters, the creative team was compelled to cut the screen-time of many characters. It was a story revolving around Mad Titan Thanos, and various superheroes had to contend with less visibility. 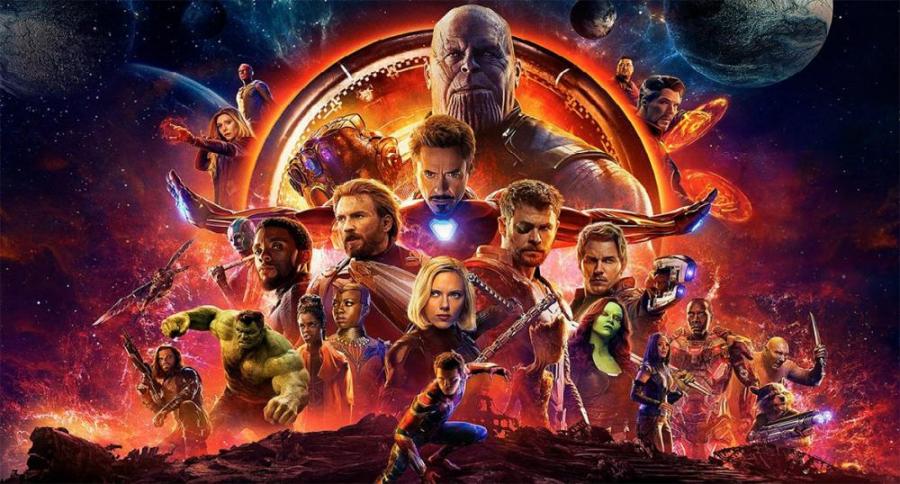 Infinity War was a movie primarily about two characters: Thor and Thanos. They are the two characters who got the maximum screen time. Thanos disclosed his intentions and went on to carry out his mission in the movie whereas it was a journey of self-discovery for Thor who regained his strength and got ready for Thanos. Thor went on a trip to Nidavelir, where he personally forged his new weapon called Stormbreaker and went on to take on Thanos once again. 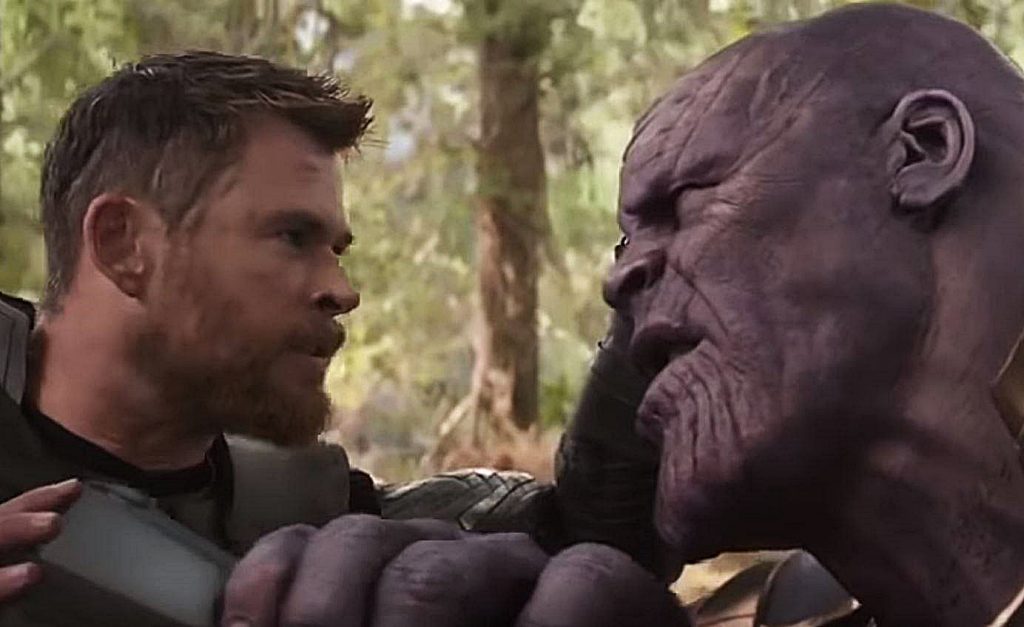 He had a great shot at defeating the Mad Titan, but, the little moment of opportunity Thanos had, he availed it and completed his mission. However, before this happened, he had invaded Nidavelir and killed all the dwarves living there peacefully. He left only Eitri the Dwarf alive because he had forged the Infinity Gauntlet for Thanos. However, he chopped off his hands so that he was incapable of making anything like that again.

As everybody knows now, Nidavelir was the place where Thor’s old hammer Mjolnir was forged. Since Thor no longer had Mjolnir, he needed another mighty weapon’s support to beat Thanos, and that’s why he undertook the journey, accompanied by Rocket and Groot to make Stormbreaker. However, immediately upon reaching the dying star, Thor was attacked by a despaired and tired Eitri the Dwarf. 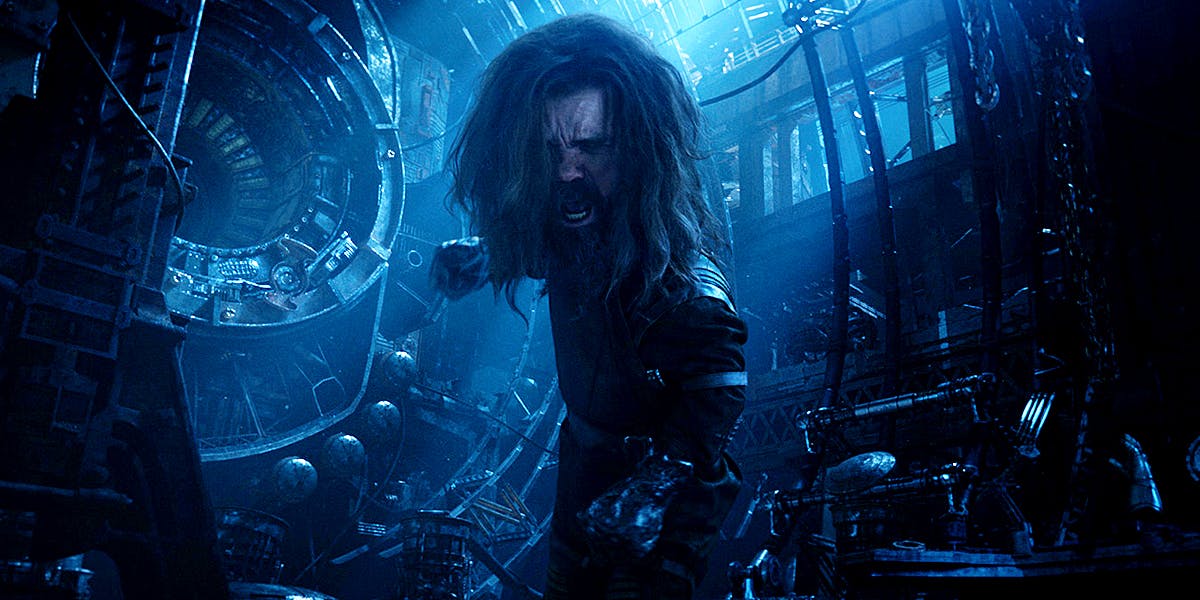 Eitri informed Thor that he should have protected their planet, but, he failed to do so. But, Thor was away as he was protecting the nine realms in his own way, and in fact, he was away from Asgard and Earth as well. Nidavelir got attacked while he was away, so this makes us wonder why did Heimdall or Odin not know about Nidavelir being invaded by Thanos. 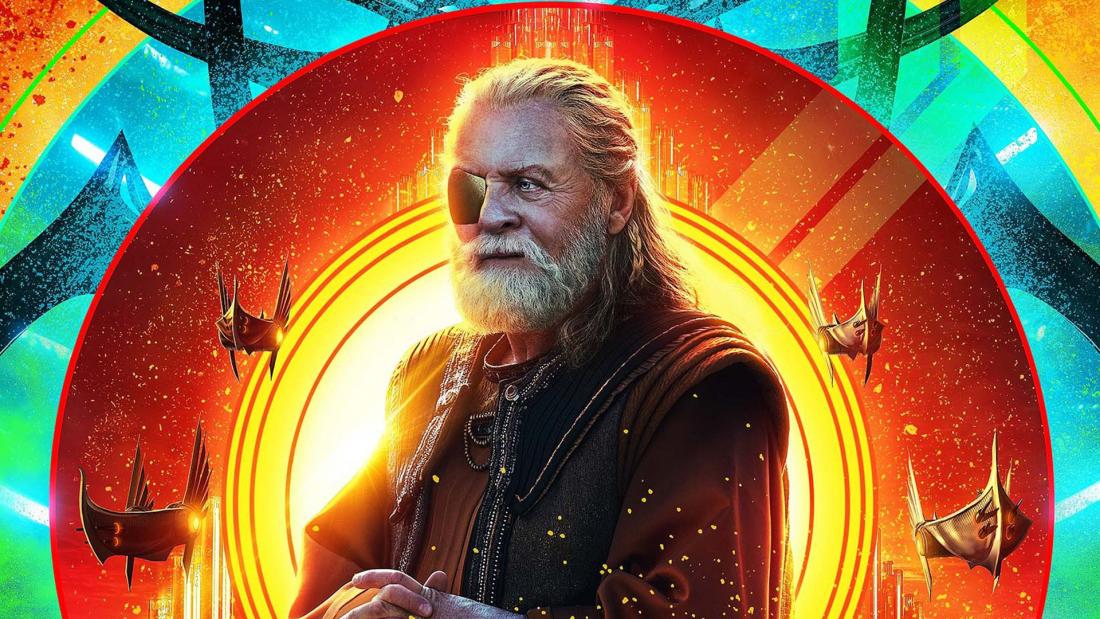 Odin was the All-father, and Heimdall is capable of seeing all the souls of the Universe and such things should be known to them. We know that Odin was under Loki’s spell for some time and even after getting rid of it, he spent the remainder of his life in Norway on Earth. This makes us assume that the invasion might have taken place when Odin was under the spell.

Heimdall is capable of seeing everything and everyone in the whole universe, but, his power originates from Asgard and once Odin was out of the scene, Loki fired him from his job, and this also resulted in Asgard’s destruction. Therefore, during the time when Asgard was losing its power, all the nine realms were in complete mess. With a weakening Asgard, it is possible that Heimdall had also lost most of his powers.

Even if he didn’t, Thor had mentioned that the nine realms were in complete chaos, and there was not much Heimdall could have done even if he had come to know about the destruction taking place all around. He was hardly able to help Thor and was busy trying to protect the Asgardians, so in case he did know about Nidavelir, he would have been incapable of doing anything about it. 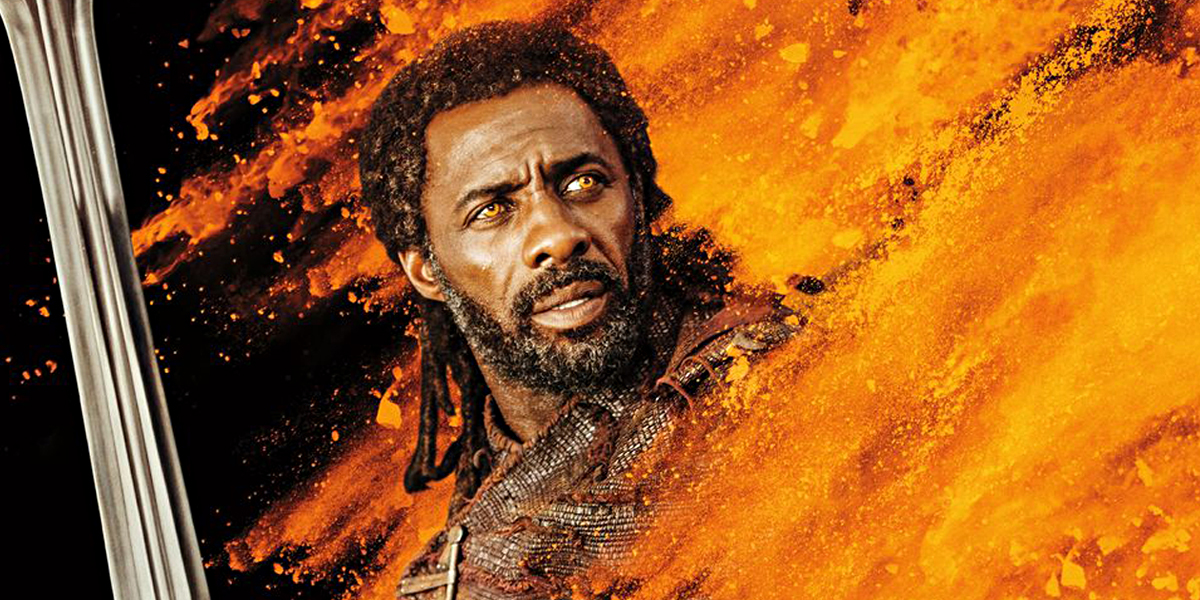 Also, Heimdall’s power allowed him to look into any place of his choice, and Nidavelir was a planet where Kings used to go only to forge new weapons, so unless an Asgardian visited Nidavelir, it was unlikely that Heimdall would have checked on the dwarves. There might be several other reasons too. We might see it all getting explained in the Avengers 4, scheduled to release next year.

You can check the official synopsis of Avengers 4 below. 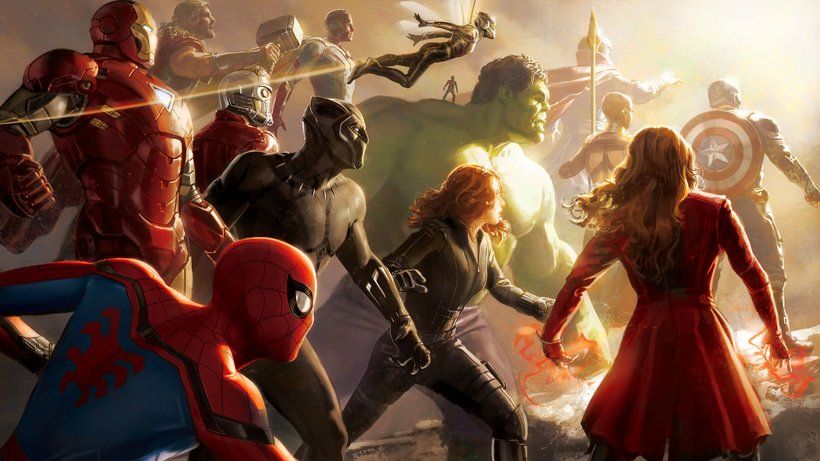