Geeks on Coffee
More
Home Comics We Would Have Almost Gotten A Very Different Red Skull In The... 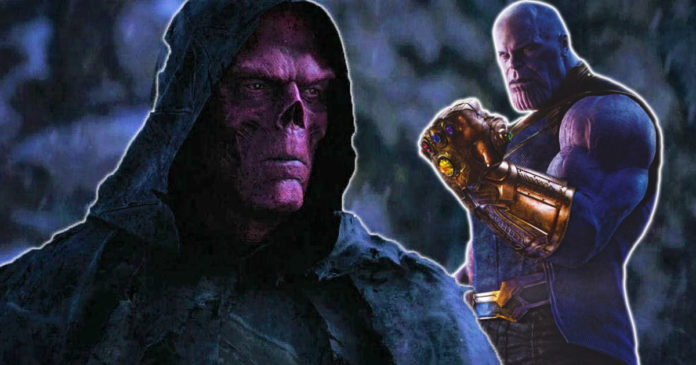 In the movie, Infinity War, we had seen that Red Skull did not actually die in the movie, The First Avenger. He was the torch bearer for the Infinity Stone, the Soul Stone in Vormir. The character’s appearance and his new appearance in the movie, infinity War had been positively received, but we must note that all this almost never happened and we would have gotten a very different Red Skull. As we all know, this character had often clashed with his enemy, Captain America. In the films, Red Skull had been played by the actor, Hugo Weaving and he did a really great job in playing the role of this character. The Red Skull has reeked with rage, wickedness and agony. This is why when he had been killed by The First Avenger movie, most of the fans had lost their minds. In the movie, Infinity War, the Red Skull had been played by the actor, Ross Marquand.

If all the executives of Marvel Studios could have really had their way, then, Infinity War would have given us a different Red Skull: 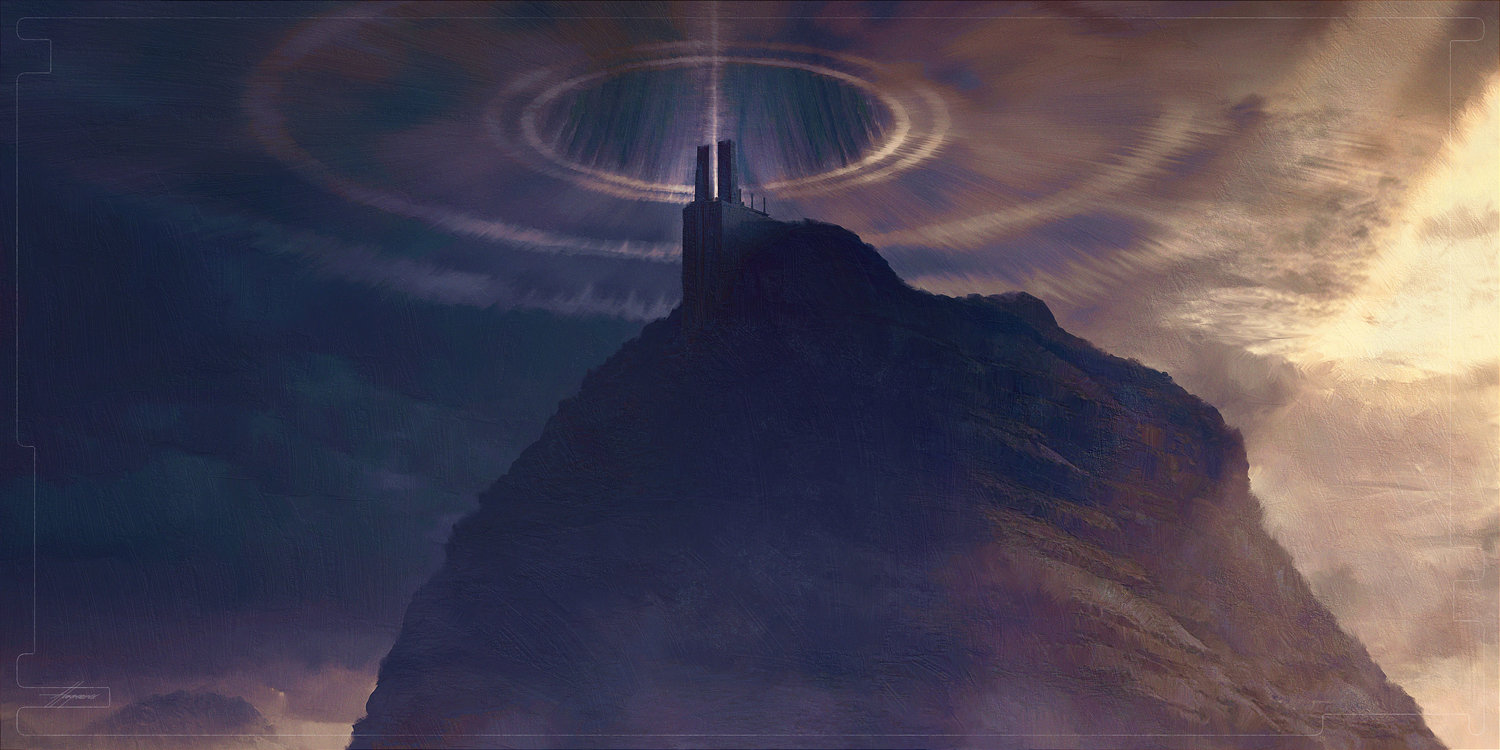 This ghostly appearance in Infinity War almost never happened. The concept artwork showed him in army fatigues, and he was tattered- but this would have been a huge letdown. The appearance of Red Skull in the film was actually supposed to be an embodiment and reference to Lady Death from the comic books.

Stephen Markus and Christopher McFeely the writers of Infinity war said this: 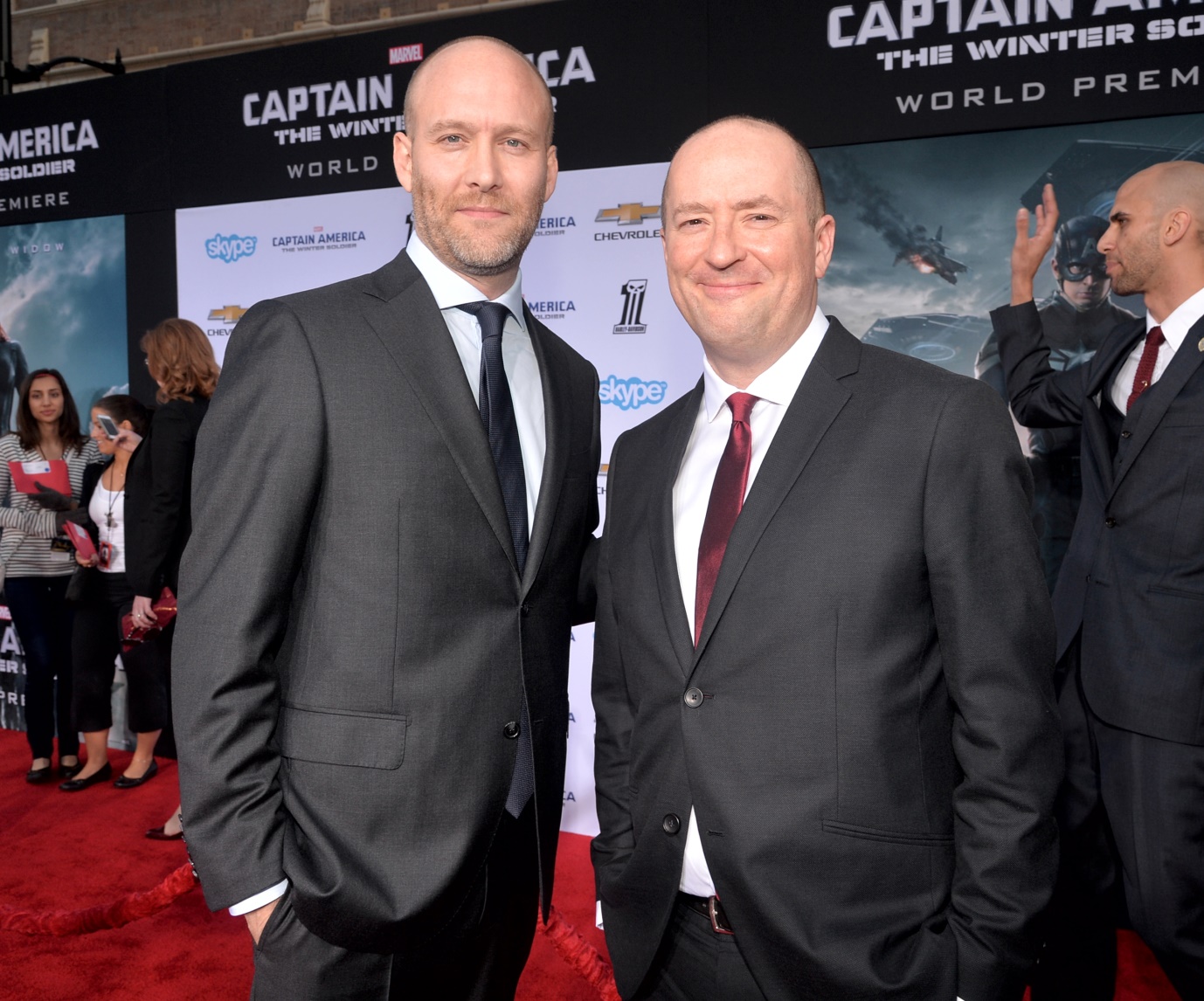 “Cinematically, he’s the first one to be obsessed with these Infinity Stones in the MCU, and he clearly did not die at the end of First Avenger,” said co-writer Christopher Markus. “The idea of where he might have gone is so tantalising and much like being able to fill roles that would be there anywhere with William Hurt or Benicio del Toro, he fit this moment perfectly.”

“The MCU is a unique experiment, and the fact that we’ve been there for all the phases is a privilege, but we know where all the bodies are buried,” added co-writer Stephen McFeely. “Sometimes, you can dig a body up and put him in a scene.”

The Red Skull had last appeared in the movie, Avengers: Infinity War and the official movie synopsis is this: 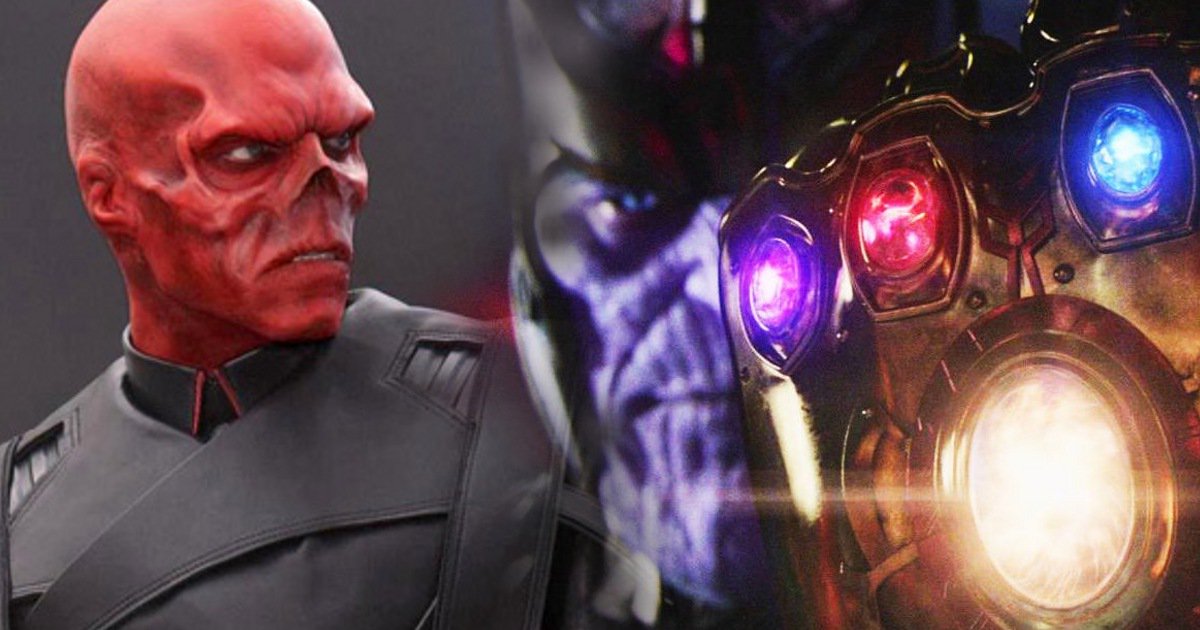