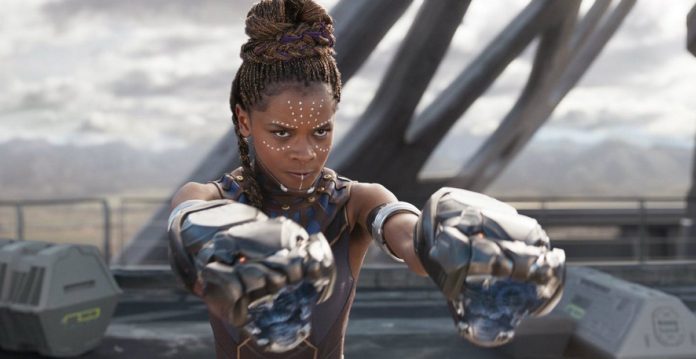 According to the Avengers: Infinity War directors, Joe and Anthony Russo, the correct answer is a royal teenager from Wakanda.

In a video for WIRED, the filmmakers talk about the various heroes featured in Infinity War. When Shuri’s turn came, they had a precise and clear description for her:  “Shuri is the smartest person in the Marvel universe.”

“She is the sister of T’Challa [and] the princess of Wakanda,” Joe Russo said. “And she is the brains behind Wakanda’s incredibly advanced technology.” The Wakandan technology was Shuri’s first introduction to the audiences, as she designed weapons and equipment for her brother T’Challa in Black Panther. Although there is an explanation about the wealth and technological advancement of Wakanda (the reserves of the fictional super-metal Vibranium), it is obvious that a genius like Shuri is needed to make good use of the resource. 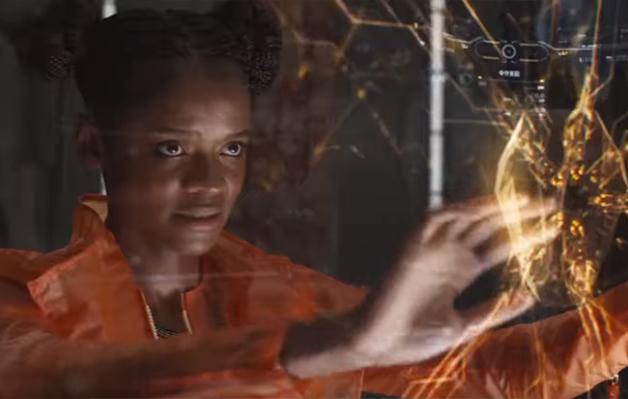 There is no lack of intellect in MCU, yet, there is always scope for debate about who is the smartest of them all. There is Vision, who has the whole internet fixed into his head and also Rocket Raccoon, who relishes piecing together mightily destructive weapons, but, since these two are not humans, they don’t qualify.

Shuri will next amaze us with her smartness in Avengers 4, the currently untitled sequel to Avengers: Infinity War. The movie is listed for release on May 3, next year.

Here’s Your First Look At A Live-Action Darkwing Duck