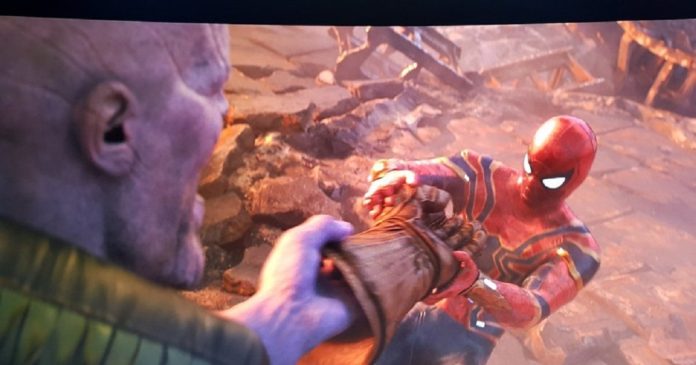 A screen grab from Avengers: Infinity War was shared by a Redditor u/sufyann05, and it reveals how Spider-Man (Tom Holland) was very close to snatching the Infinity Gauntlet away from Thanos (Josh Brolin) before the villain regained his senses and got the glove under control.

Spider-Man was almost there. According to the plan, the young superhero and Iron-Man (Robert Downey Jr.), Doctor Strange (Benedict Cumberbatch), Star-Lord (Chris Pratt), Drax (Dave Bautista), and Mantis (Pom Klementieff) launched a sudden attack on Thanos to try and foil his mission of acquiring the six Infinity Stones by and using them to destroy half of the life from the universe. 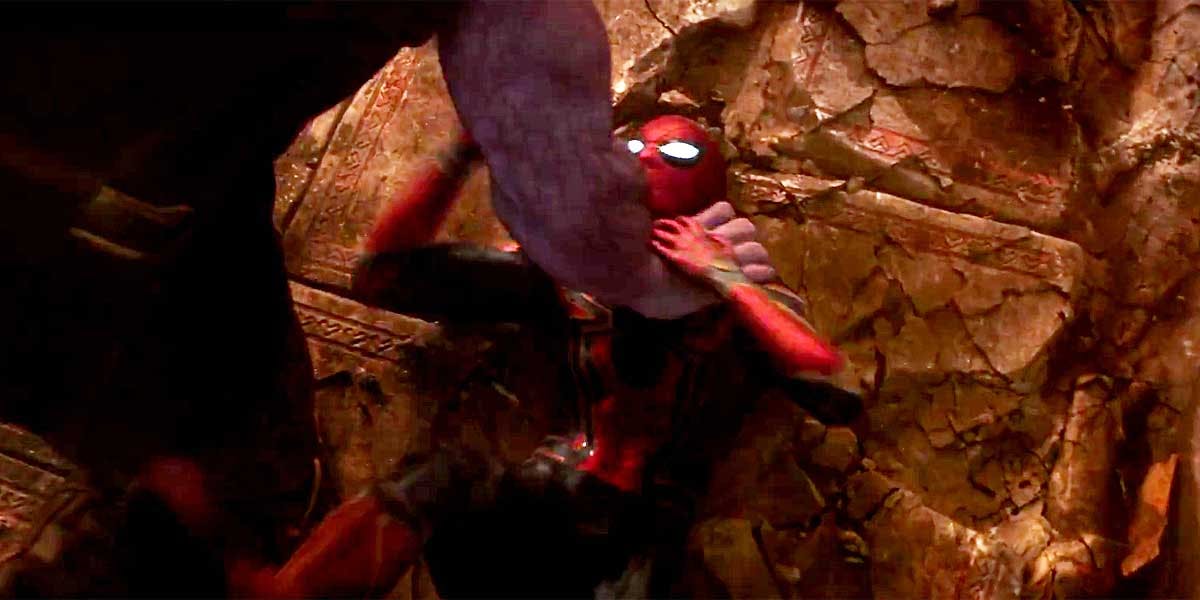 Using her powers, Mantis calmed Thanos down into a state of drowsiness, and that gave Iron-Man and Spider-Man a window to steal the Infinity Gauntlet from Thanos. It was all going according to the plan, and the Gauntlet was almost pulled away from the villain when an impulsive Star-Lord figured out Thanos was regretting the death of his adopted daughter Gamora (Zoe Saldana).

Thanos went on to complete his mission and snapped his fingers to kill half of all life from the Universe including many of the Avengers and the Guardians of the Galaxy heroes. 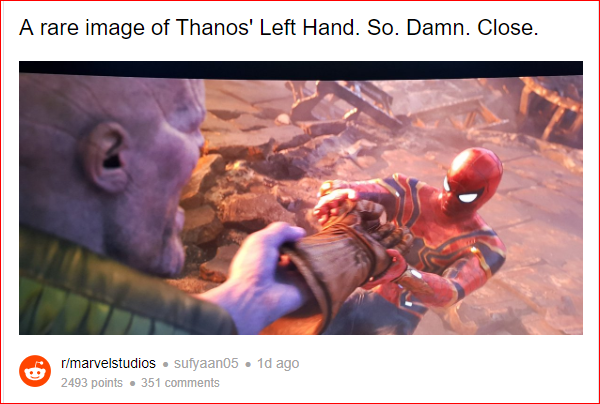 The makers of Avengers: Infinity War, Anthony, and Joe Russo came to Star-Lord’s rescue after the unfortunate superhero was slammed by various angry fans as being the cause of Thanos’ snap.

“I mean, look, he’s a character who’s gone through a lot of pain. He’s lost a lot of people in his life. He was kidnapped by pirates when he was ten years old, raised by pirates, lost his mother, had to kill his father, and in the movie, the love of his life is taken from him,” Joe told ET.

“So if you can’t understand someone making a human choice like that, I don’t know if you understand humanity very well. But he is a flawed character, and that’s what’s so compelling about him,” he added. 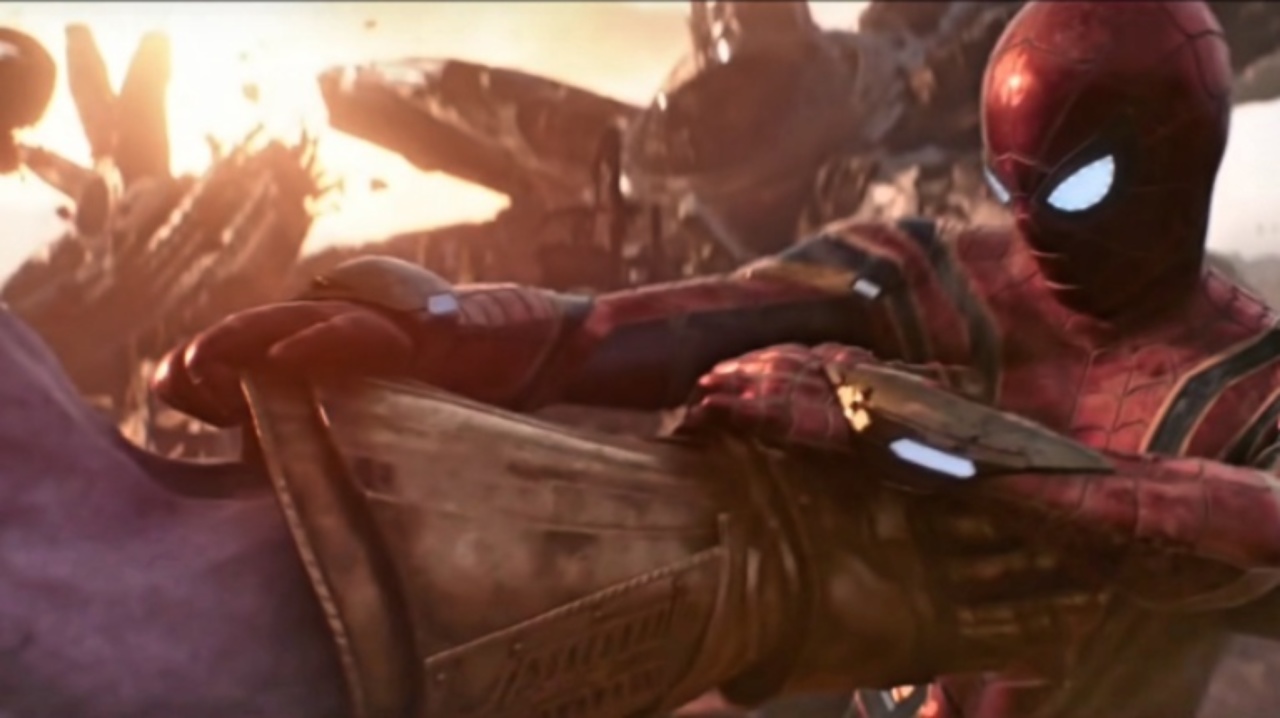 “That moment is very emotionally truthful,” said Anthony, “and I think that’s why we bought it in the moment and that’s why we loved it as a storytelling point because it made him so vulnerable.”

The directors deflected the blame on a group of characters, including Thor (Chris Hemsworth) who didn’t kill Thanos by aiming for his head, rather, chose to hit him in the chest and get a chance to rant out about exacting his revenge. 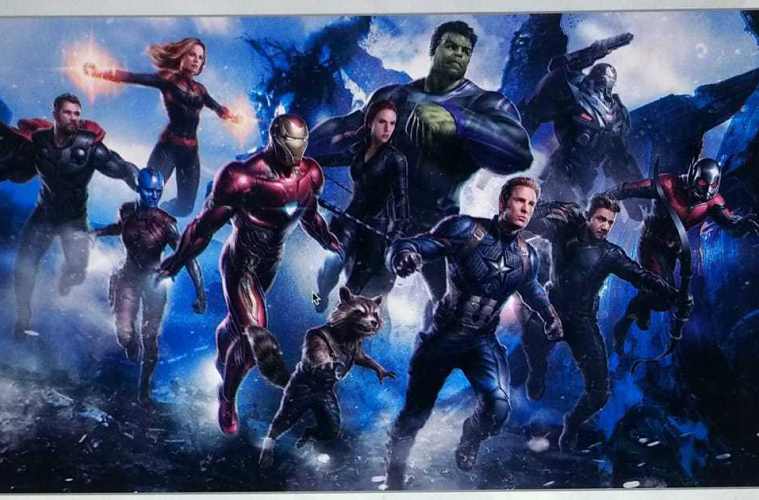 30 Epic And Crazy Logic Memes For The Superhero Genre That...