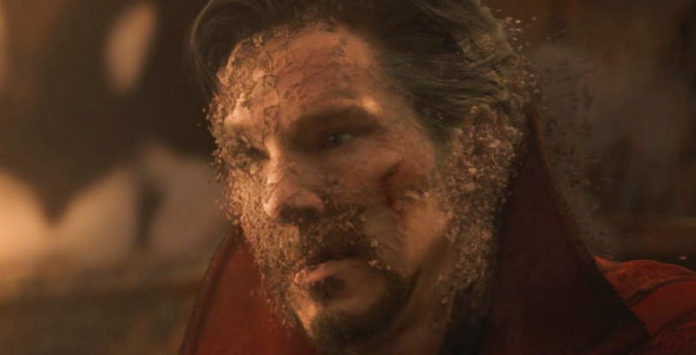 The Avengers: Infinity War VFX supervisor, Dan Deleeuw revealed this. The Avengers faced their first ever defeat when Thanos beat them despite their valiant effort alongside their new allies. Eventually, Thanos succeeded in carrying out his mission and killing half of all living beings in the Universe, including various MCU heroes, as he wanted to restore balance to the galaxy.

To see popular Marvel heroes turn into dust was probably the most unforgettable scene from Avengers: Infinity War (maybe the whole MCU). The terror of seeing the superheroes turn into ashes with a gloomy and silent background, traumatized fans. However, to decide how they were going to make the characters disappear required a lot of deep discussions. It had to be ensured that their deaths had the emotional connection that the directors Joe and Anthony Russo wanted. 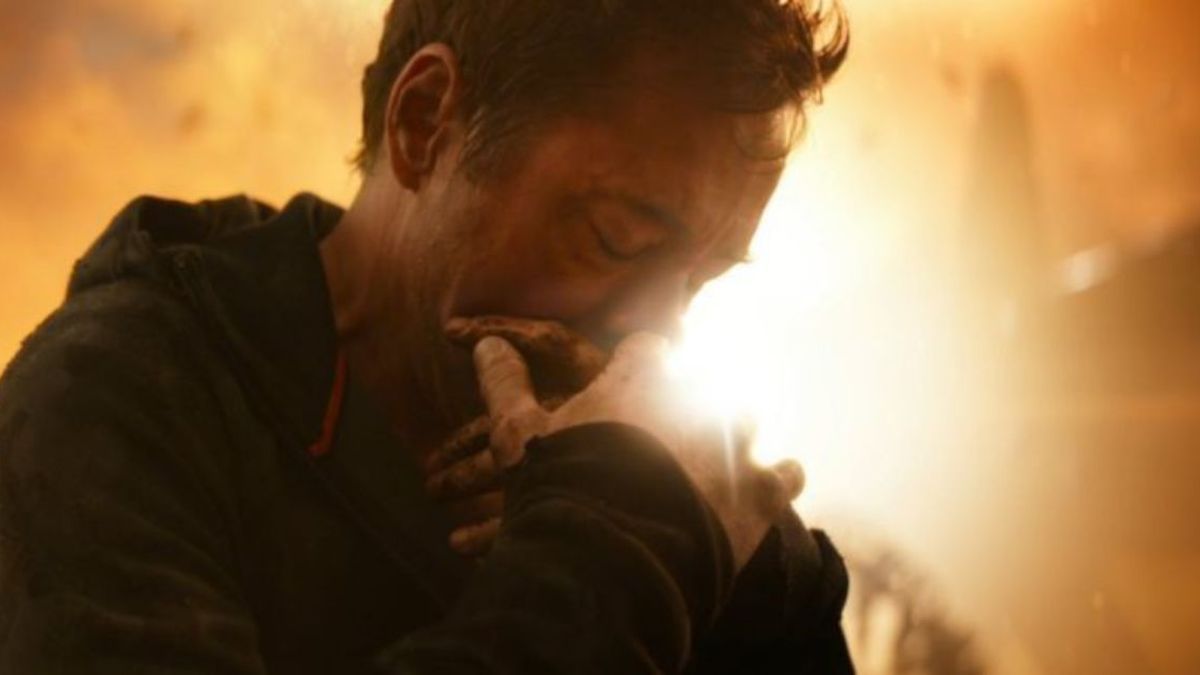 In a recent interview, Deleeuw revealed the creative process that went into showing the deaths of Thanos’ snap victims on the big screen. The VFX supervisor and his team “knew we had to see something: it couldn’t be just a simple snap and them just disappearing.” So they had to finalize on how to do it in such a way that made sense according to the powers of the Infinity Stones, and it made an emotional connect with the audiences.

“[It] made sense that all six stones are combined now, [so] what stones would… how would combining the stones make that happen? So does the Soul Stone go in and disintegrate their soul? And does the Power Stone disintegrate the body? And the Space Stone what actually moves the ash? And so early tests were combining all those different pieces, and although it was kind of beautiful in a way, it just became too much, right? It became… if there was too much of a Soul Stone effect it looked like they were on fire when they were disintegrating, and the idea was like just back off and keep it simple.” 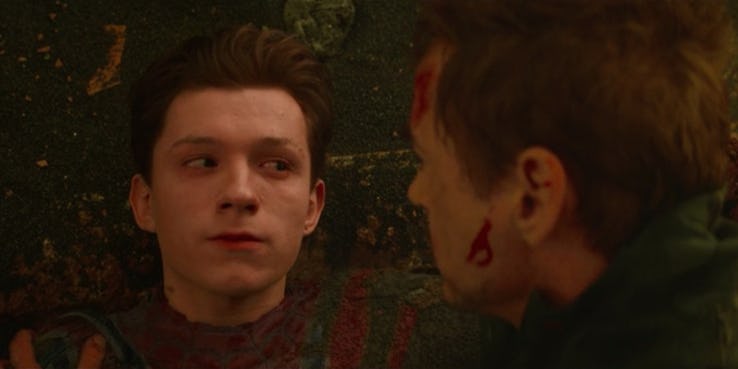 Deleeuw further said that by simplifying things, they were able to control “how quickly the ash went over a person’s body and how it went over their body and how when they disintegrated they floated away” which gave “everybody a unique way in which they turn to ash.” They managed to focus on the style of their physical disappearance, instead of having to think about the lost souls if they had used the Soul Stone to explain the process “Some characters would go away quickly and some would last longer, just give them something a lyrical, almost a poetic way in which they kind of float away to ash to make it more impactful,” he said. This is why Spider-Man’s death was shown (and also the fact that his death ensured that Tony Stark’s story moved forward).

When the audiences saw Thanos’ victims suddenly turning into ashes, made them recall those who were killed in this act of galactic genocide and might be resurrected in Avengers 4. It all depends on how the survivors do in their bid to restore the universal peace and defeat the Mad Titan. Marvel Studios is still not revealing anything about the upcoming movie, but, various theories indicate towards time travel and Quantum Realm being major parts of the narrative. Fans need to wait until May next year to find out how things eventually unfold for the Avengers. 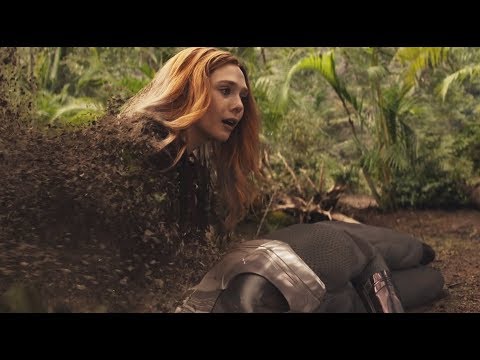