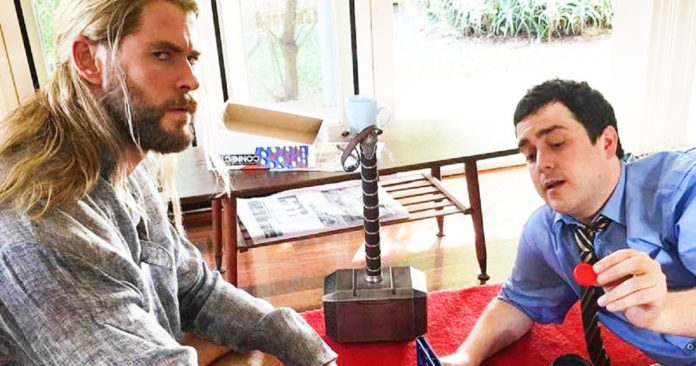 The Thanos’ finger snap towards the end of Avengers: Infinity War killed various popular heroes like Spider-Man, Black Panther, Wasp, and several others alongside wiping out half of all life from the universe. However, one of the most powerful and divine heroes from Earth managed to survive the catastrophe.

Yes, he is none other than Thor’s roommate, Darryl!

Actor and creator Daley Pearson played Daryl initially in a short film which explained where Thor was during Captain America: Civil War’s events. Although, fans didn’t hear from Pearson for quite a while, recently, he tweeted to announce that he was alive and wished Thor a happy birthday. (Thor’s comic book debut was in Journey Into Mystery #83, back in 1962). 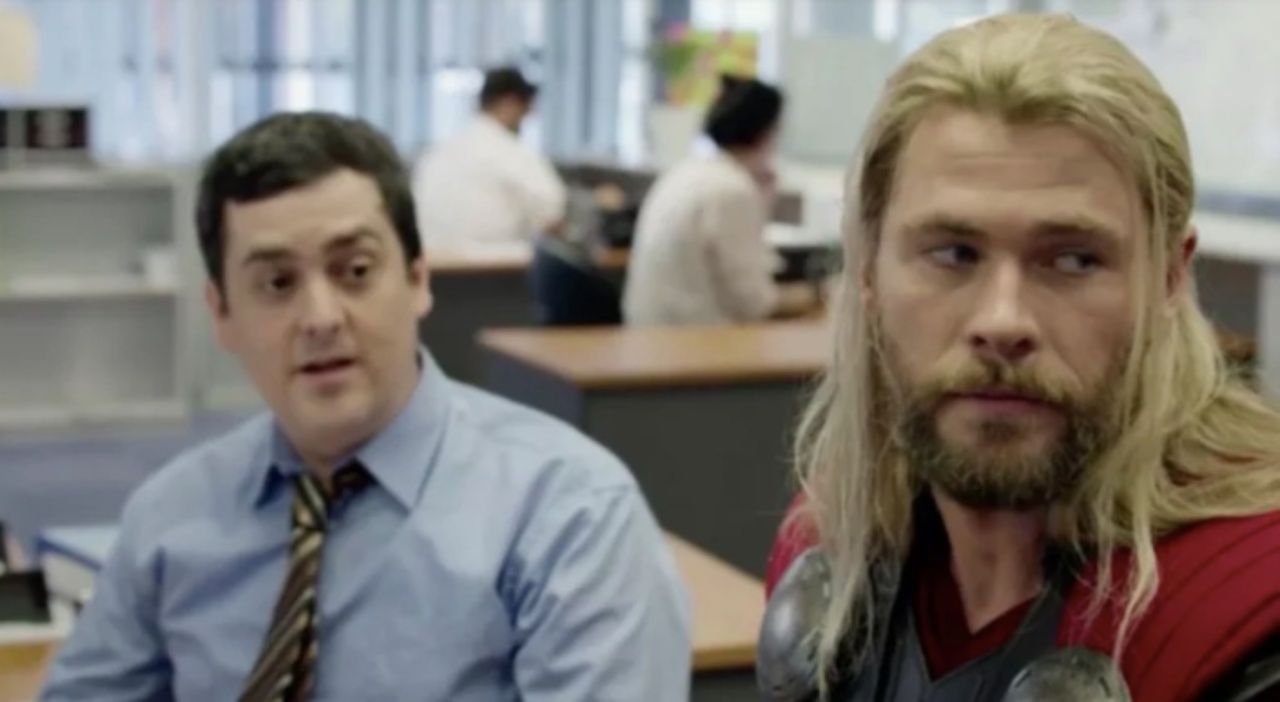 The message was accompanied by a video showing Darryl at work, with empty desks around him. He mentioned that although he survived the snap, most of his co-workers perished, and that has compelled him to work on Sundays to cover up for the lost manpower.

“Happy birthday, Thor, however many thousands of years old you are,” he says in the video. “I hope you’re having a good time out there in the universe, and if there happens to be Wifi where you are, if you could just do a quick transfer, I’m in quite a bit of debt since you left. Happy birthday, Thor, I miss you, and I hope you’re having a good day.”

In the rest of the video, we see Darryl play a terribly off-beat “Happy Birthday” tune for Thor.

What is weird though is the fact that Thor was not the only person to celebrate his birthday recently. Chris Hemsworth, the actor who plays Thor in MCU also celebrated his 35th birth-anniversary recently.

Life Cast Of Robert Pattinson As Batman Is Making The Fans...