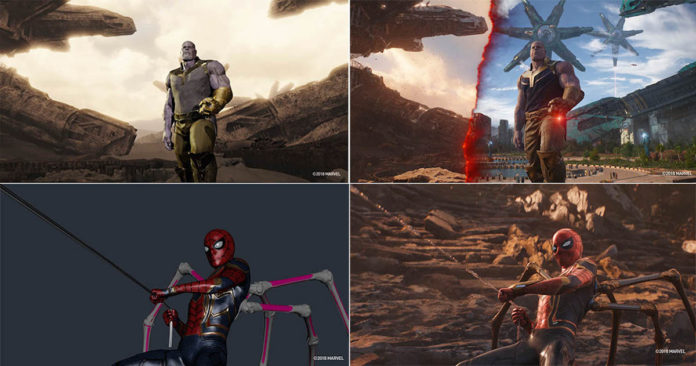 Reaching us via YouTube, the video shared below emphasises on the battle with the Mad Titan, which showed how Iron-Man, Doctor Strange and Spider-Man try to subdue Thanos before things went out of control. They almost did it, had it not been the interference of Star-Lord or should we say, his reluctance to pull the trigger when it mattered.

No matter what, the Avengers: Infintiy War’s new VFX showcase, which is apparently going to be a part of its Blu-ray release, starts with a visual of the Sorcerer Supreme invoking his fascinating powers which could rip apart the space debris. The Mad Titan had created that debris by using his Infinity Gauntlet to slam chunks of a moon towards the heroes. 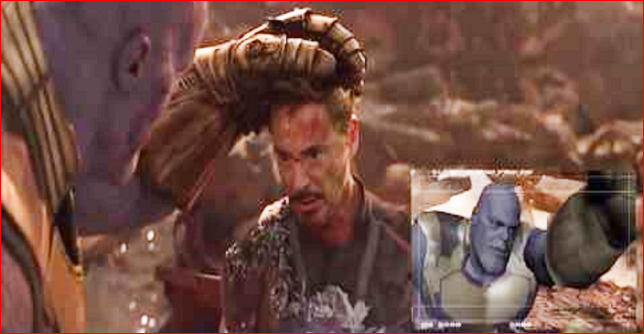 All that and more is visible in the video below:

At the least, this is a well-timed reminder that the Avengers: Infinity War had some of the most incredible visual effects ever seen in an MCU film until now and that might earn this film by Joe and Anthony Russo a potential nomination for the Best VFX Oscar next year.

In any case, one thing is absolutely certain that Avengers: Infinity War’s Blu-ray is going to be a super package full of additional footage, deleted scenes and detailed VFX breakdowns like the one we have seen here.

Deadpool 2: 20 Incredible Behind-The-Scenes Images That Would Change The Way...