Geeks on Coffee Home Of Geeks & Nerds
More
Home Comics How Would Have The Avengers Looked If they Were Cast In The... 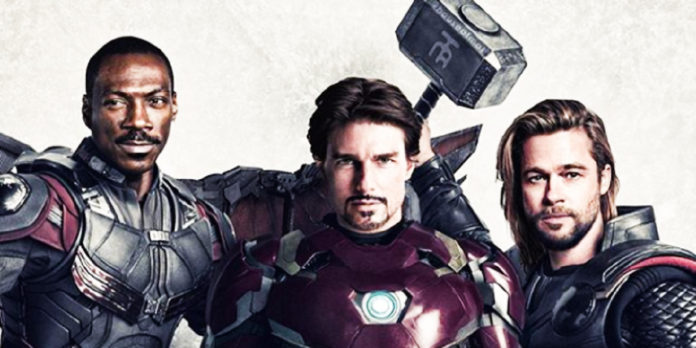 In this article, we are going to take a look at a fascinating series of photoshopped images that reimagine the Avengers characters with the premise of, ‘what if these films had been made in the 1990s?’ Houseofmat created these photos, and the cast that he chose from that era includes:

To be honest, this seems to be a crazy fan casting, but, it was all done in good humor. What is your opinion about the casting above? If you had to cast the 90s actors as Avengers, who would you go for? 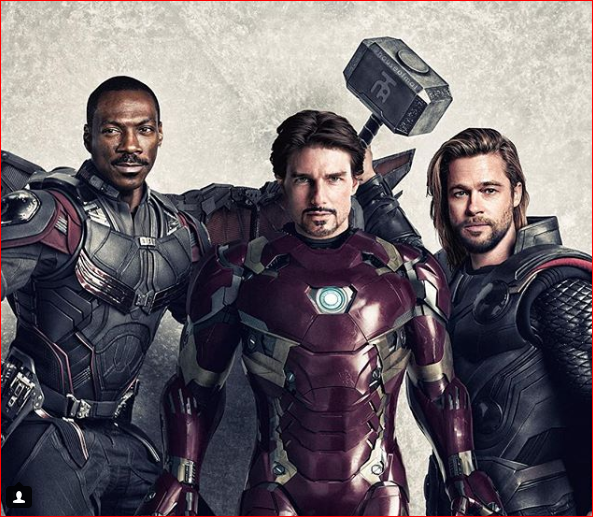 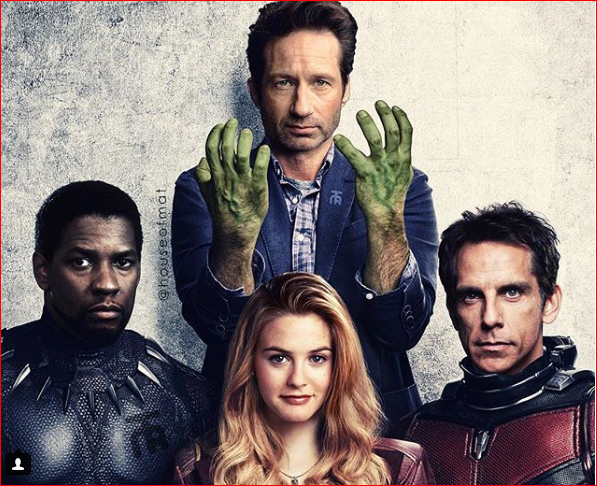 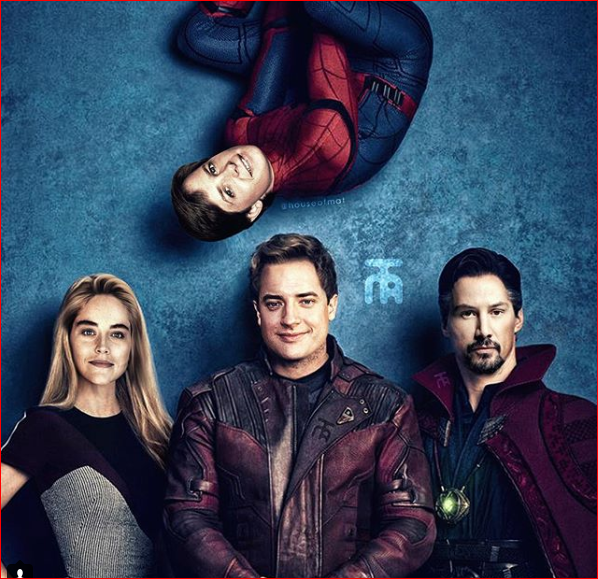 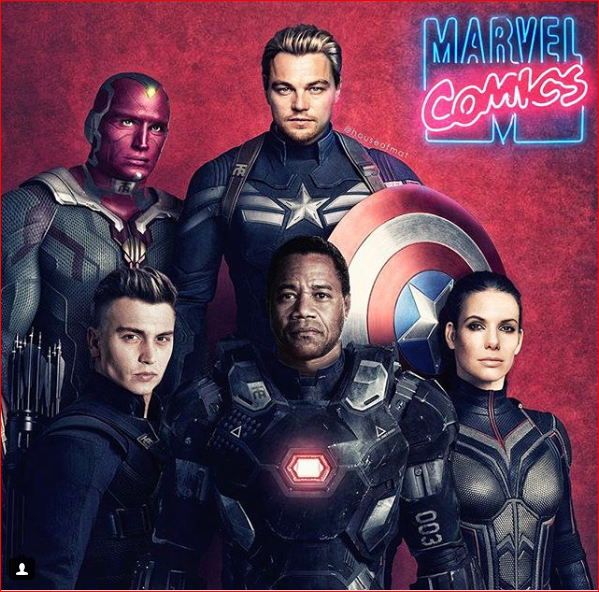