Geeks on Coffee
More
Home Comics Here Is The Reason Marvel Was Compelled To Alter The Avengers Looks... 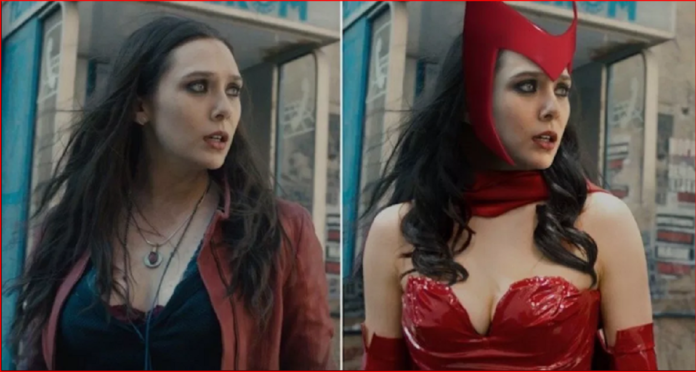 Comic books are amazing, and everyone loves them! The comics are fantastic and grand stories featuring characters that are capable of doing impossible things and depict worlds that are often nothing like the world that we live in. There is amazing technology, way of life, and in fact, everything is fascinating about the comics. With the improvement in movie-making techniques, we have seen several film studios try and depict numerous comic book characters and stories in the movies. Although it is a delight seeing the beloved comic book superheroes appear in the live-action movies, the process that goes on behind-the-scenes to turn the comic book superheroes into reality is intricate and full of challenges. While it is all about the artist’s imagination in the comic books and there is no limit to creativity, but, it becomes a different ball game if you try and recreate the same creativity on the cinema screen. As far as the MCU is concerned, they have done some amazing revamp of their iconic and long-term characters.

The long-term Marvel fans who have followed the comics for years, know about the numerous changes and how they have got rid of things like the winged hat that Captain America wore and almost everything about Scarlet Witch. They have some really strong reasons behind the changes. What reason? The reason is practicality. The Avengers will be much more relatable if they look like real people who resemble a debate panel on the local news channel. However, if we recreate their glittery and colorful comic book personalities with 100% accuracy in the movies, then they might look funny at best. There is no doubt that the changes made by Marvel are spot on. Take a look! 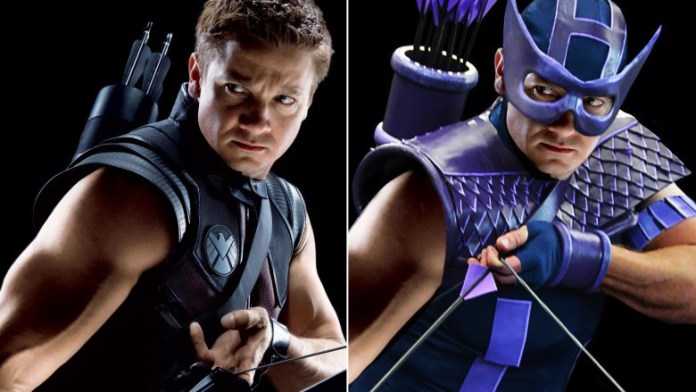 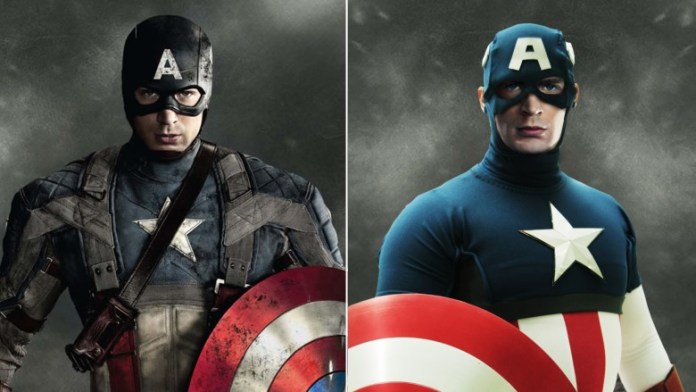 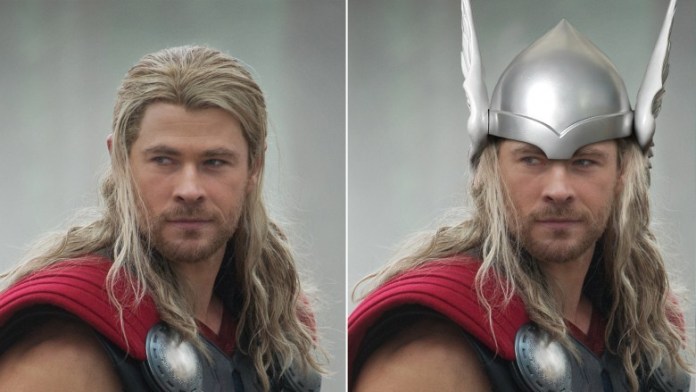 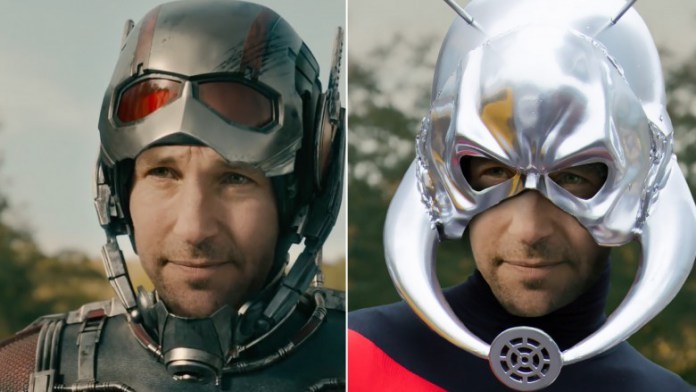 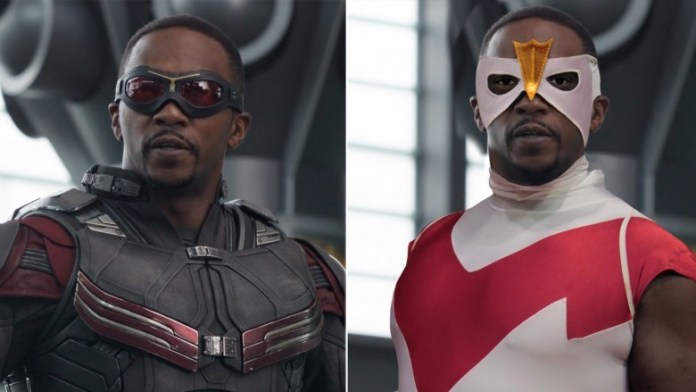 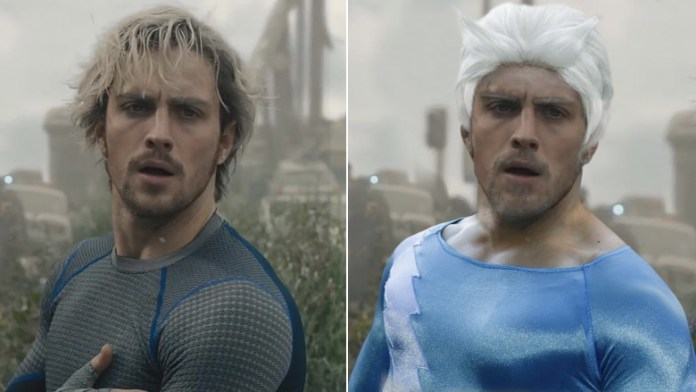 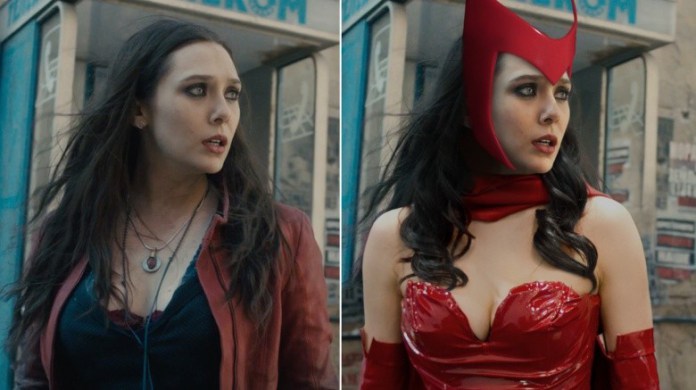 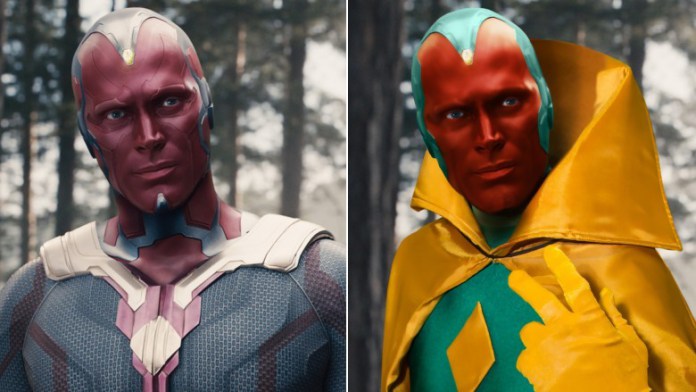 9 Times Fan MCU Photoshops Prove Better Than The Actual (And...