Geeks on Coffee
More
Home Comics 15 Incredibly Funny Avengers Memes That Reveal All That Is Wrong In... 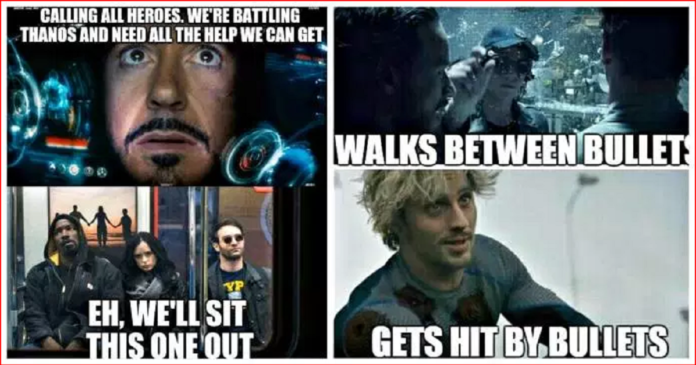 Marvel Cinematic Universe came into existence ten years ago when Iron-Man released in theatres. During the decade that has gone by, it has released 20 films, and all of them are fabulous as well as inter-connected. While we had superhero families for several decades even before the arrival of the MCU, the style of the films featuring our beloved Avengers has redefined the superhero movie genre.

While Superheroes are supposed to be serious business as they are entrusted with protecting the planet against all kinds of threat, often involving superpowered and cosmic villains or aliens, Avengers have been a completely different setup. They crack jokes, have fun, dress up immaculately and above all, they are positive and human in their appearance.

Earlier this year, Avengers: Infinity War released in theatres and the film has shattered countless box office records. It is now the biggest superhero film from the Marvel Universe and the highest grossing superhero film in the history. It was the most eagerly anticipated film of 2018, and it had connections to all the films that preceded it. However, the fact that it featured dozens of characters and connected with 18 films makes it obvious that despite the best attention and resources, there will still be some mistakes. It is normal and unavoidable.

Mistakes in movies are easy to understand and forgive, taking into account the massive wealth and happiness generated by these films over the years. However, there are times when a mistake is so glaring that in the Avengers movies, these mistakes can’t be ignored. Fans certainly take note of them and turn such mistakes into hilarious memes that go viral online. Let’s take a look! 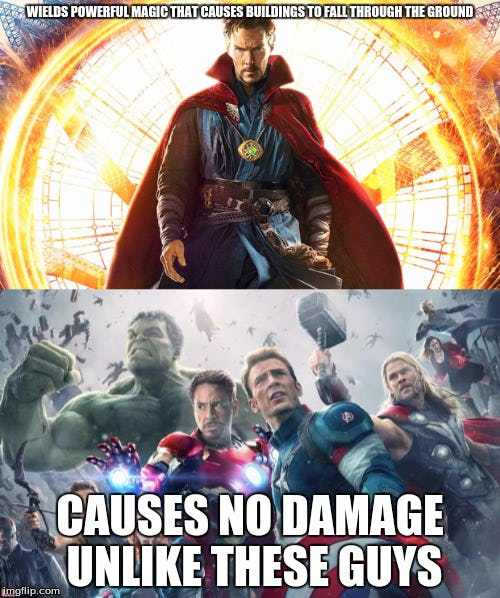 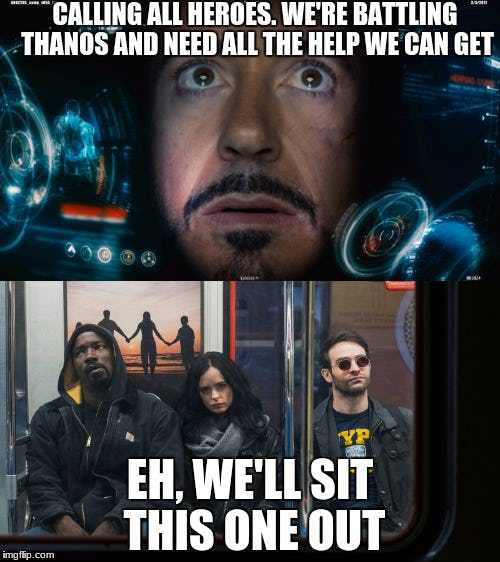 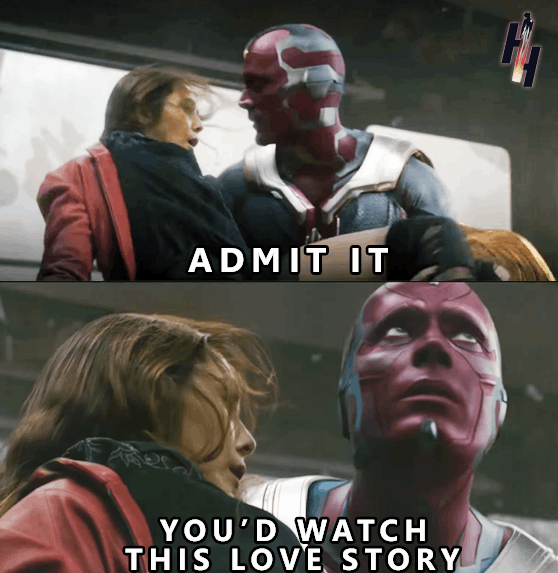 WHEN BAD BOYS GET FANGIRLS 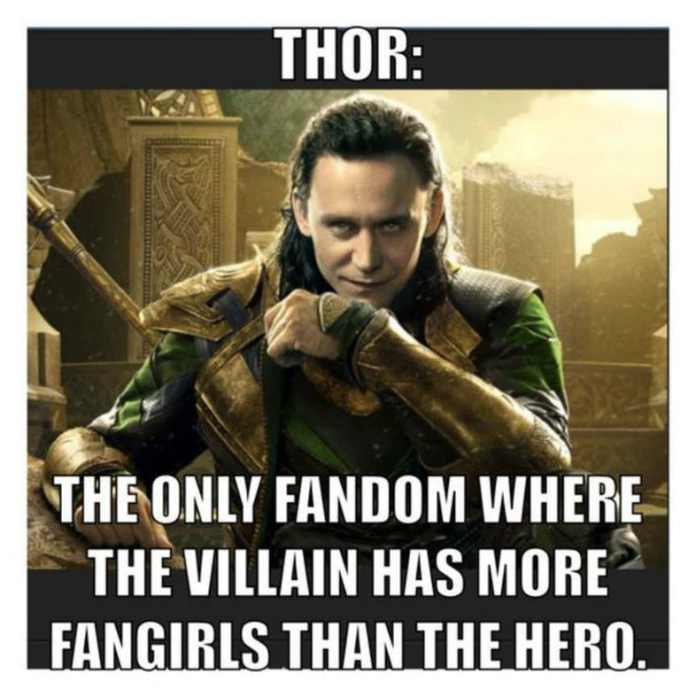 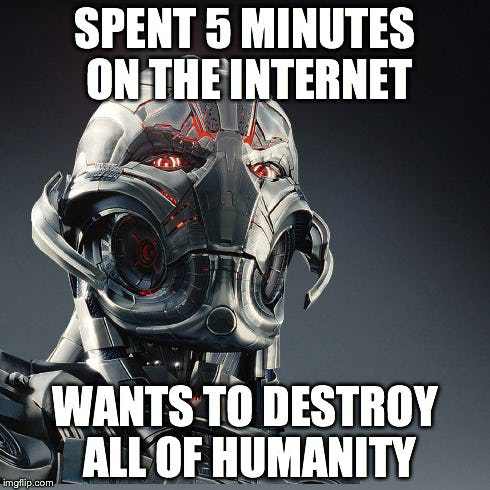 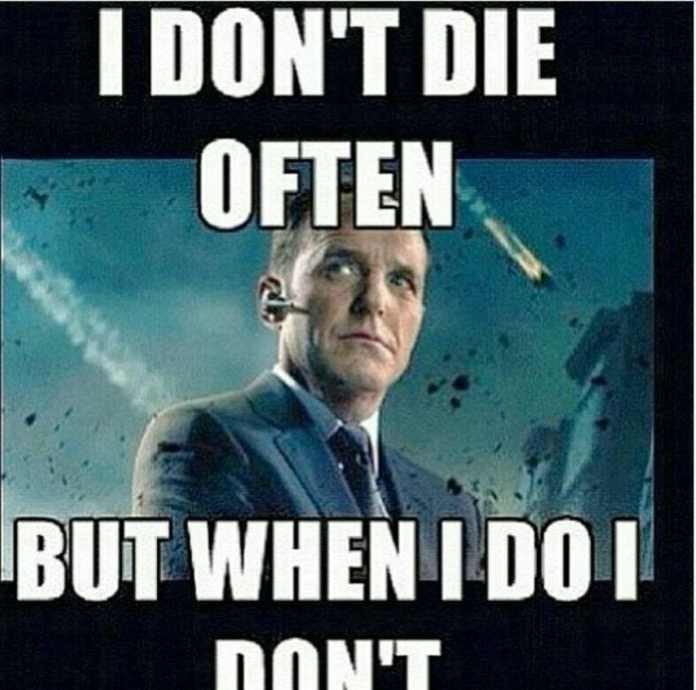 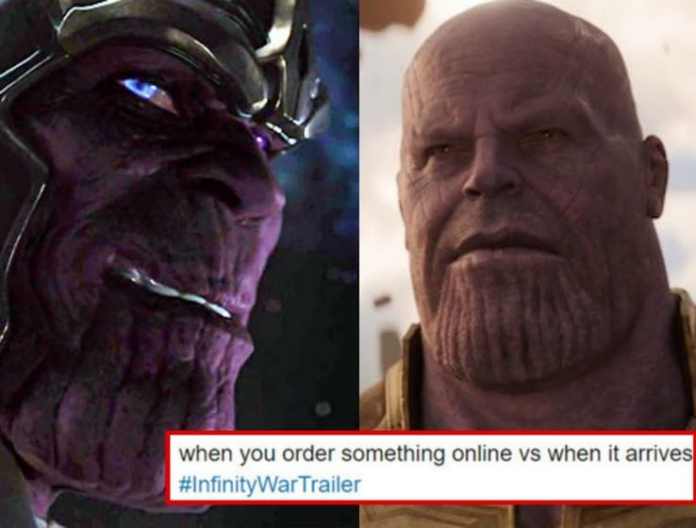 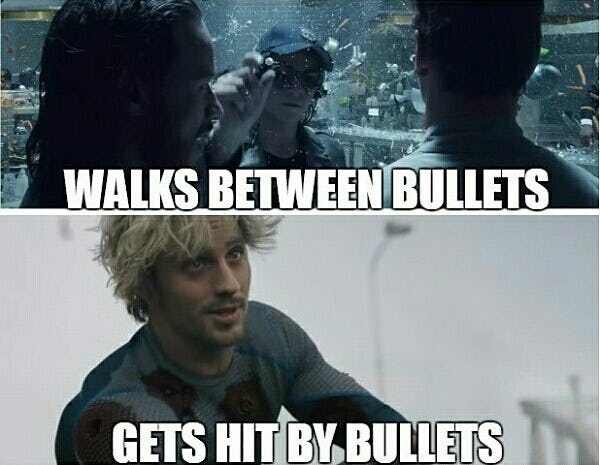 A MATTER OF FAITH 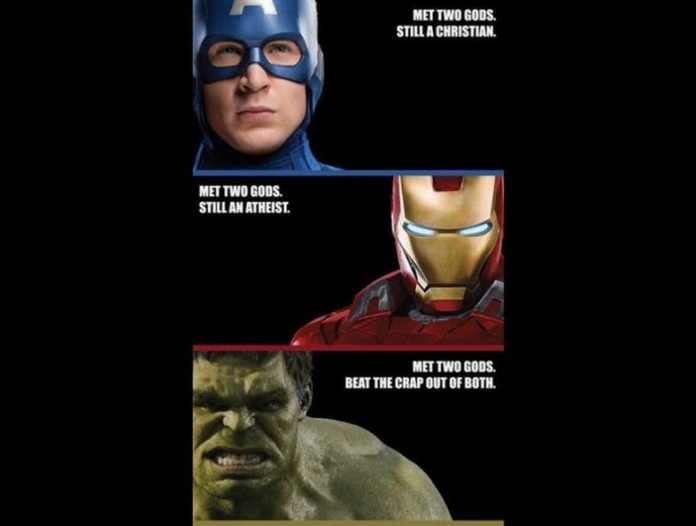 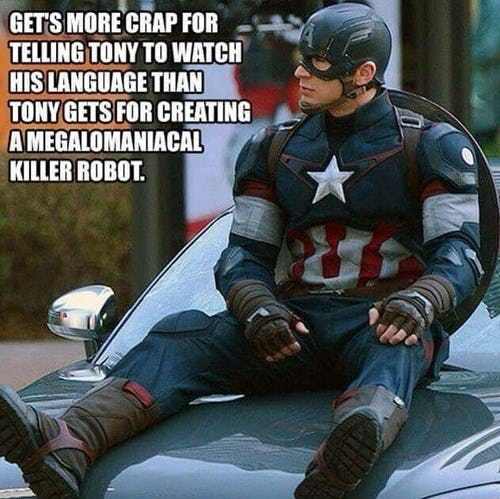 ARMOR OFF FOR ROMANOFF 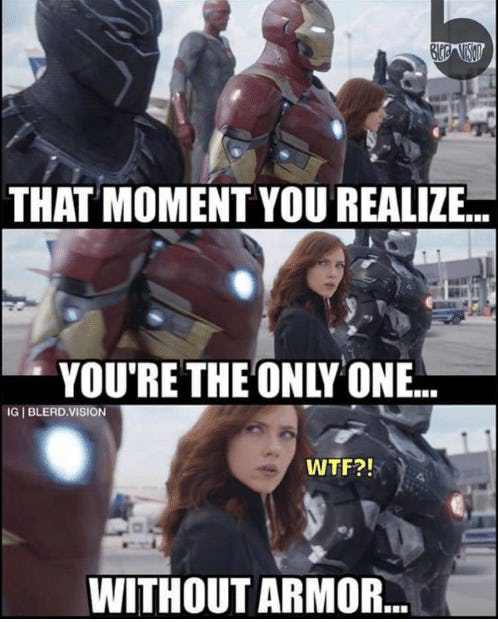 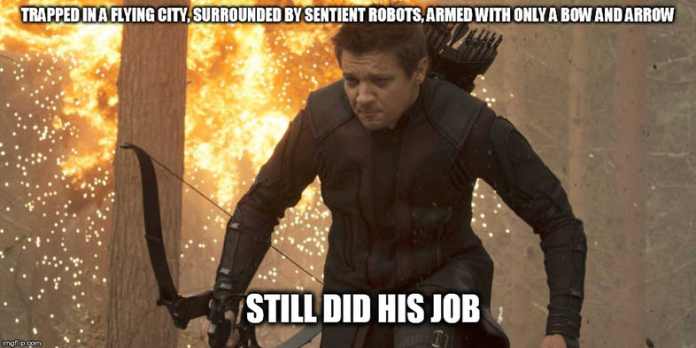 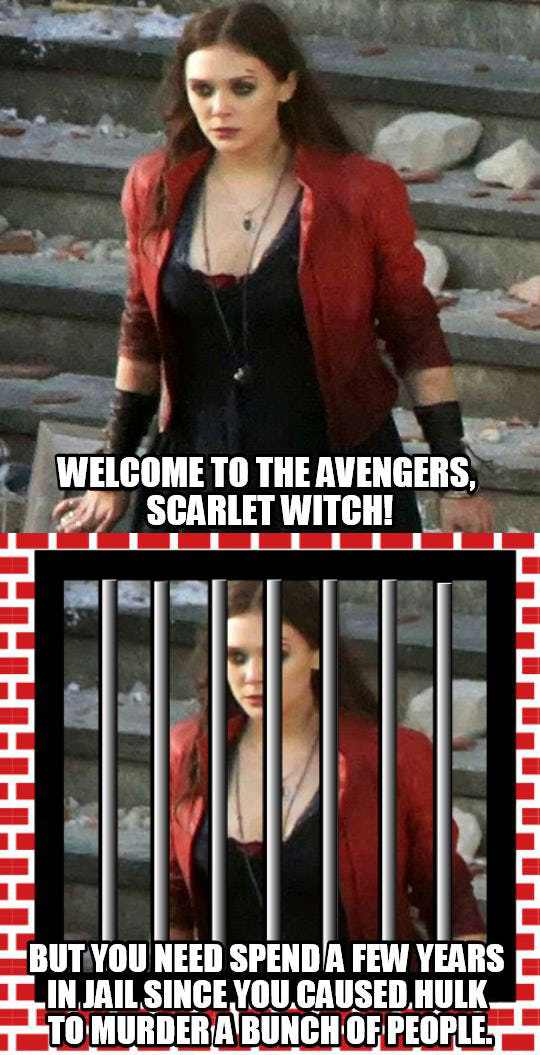 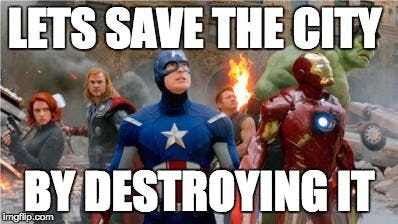