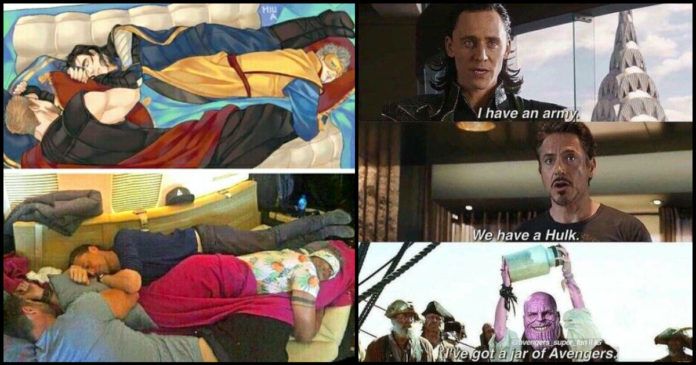 The Avengers as we all know is a team of superheroes that have been assembled by Nick Fury and the team in S.H.I.E.L.D. via the Avengers Initiative. The team now has Black Widow, Captain America, War Machine, Scarlet Witch, Falcon and also, Vision. The original team included Captain America, Iron Man, Thor, Hulk, Hawkeye and Black Widow in The Avengers and also in Avengers: Age of Ultron. This had then shifted when Thor, Tony Stark, Bruce Banner and Clint Barton had left this team after everything that had happened in Avengers: Age of Ultron. They had been initially all brought together by the S.H.I.E.L.D. for fighting off Loki, Thor’s brother and this team had been formed by Nick Fury for fighting the battles that S.H.I.E.L.D. could not.

The Avengers had been disbanded because of everything that Tony Stark had done and he had betrayed his former team for enforcing the Sokovia Accords. But a group which included Black Widow, Falcon and Captain America, had then continued their operations in secret

In light of this, here are 25 epic Avengers memes that will make you roll on the floor laughing: 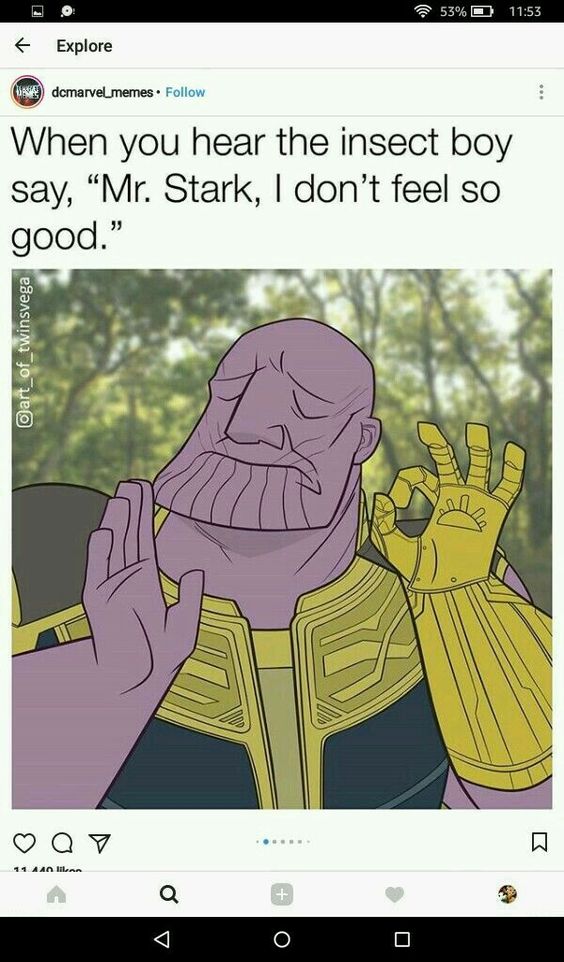 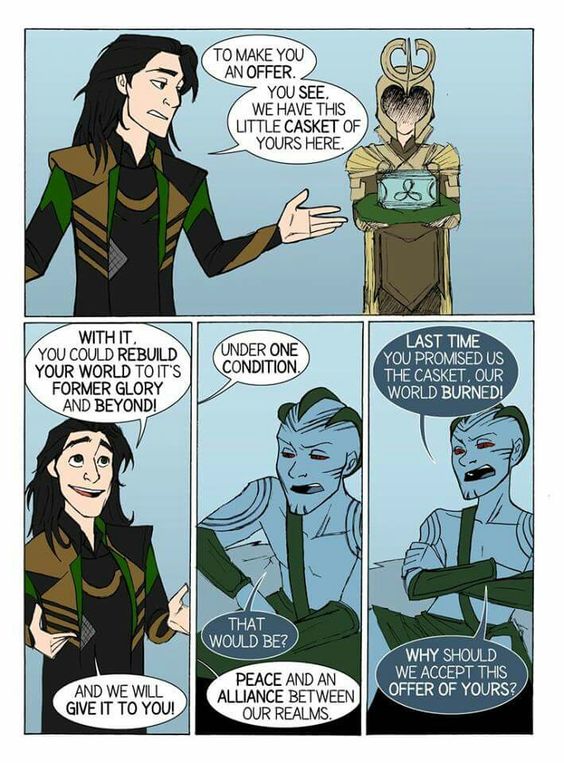 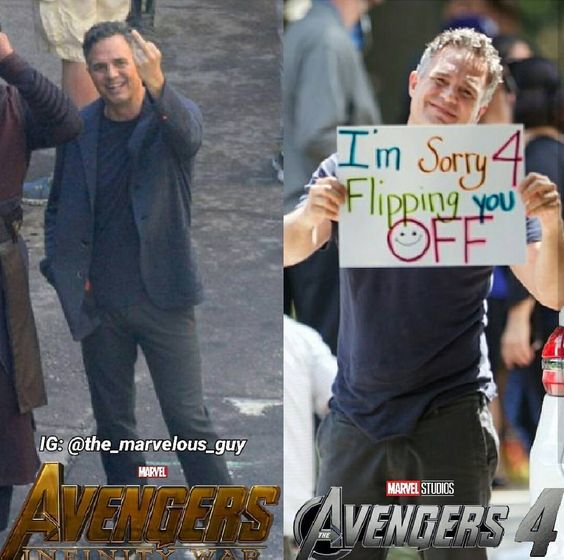 This is so cool!

Didn’t Thought of This Since! 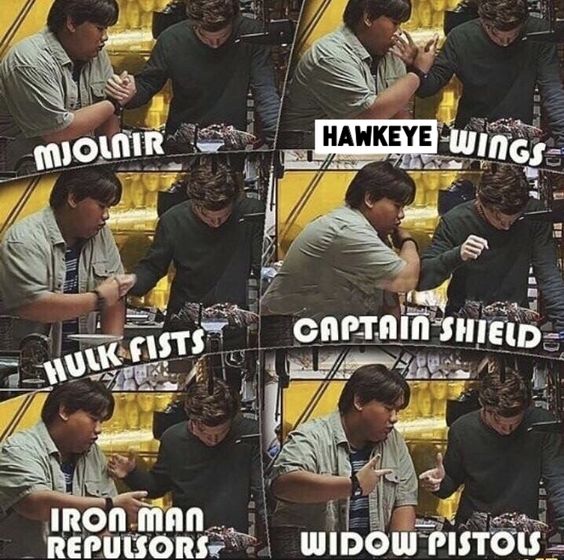 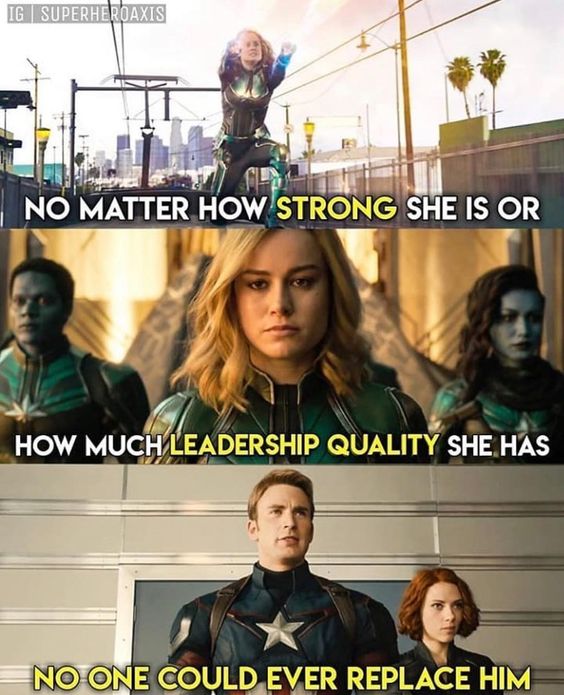 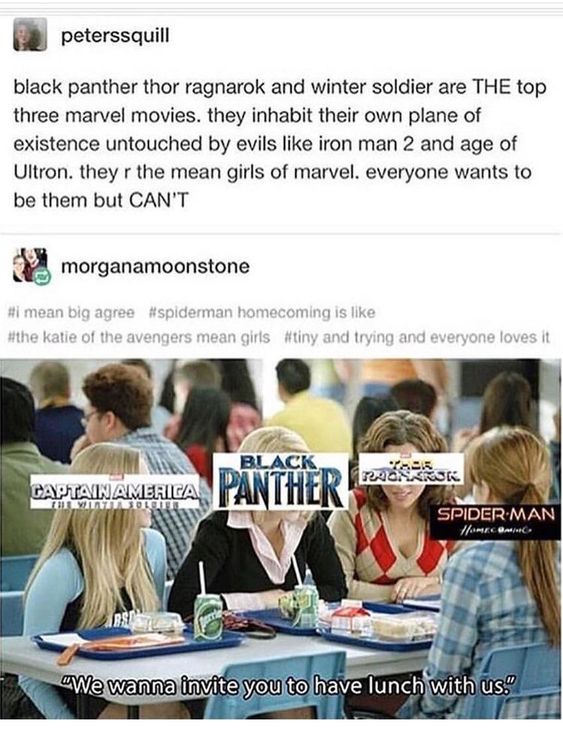 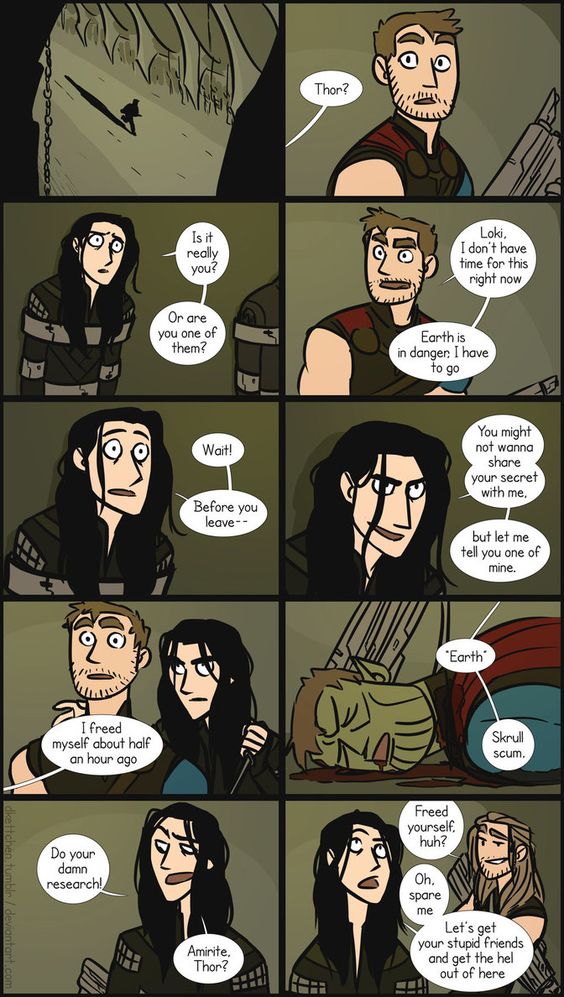 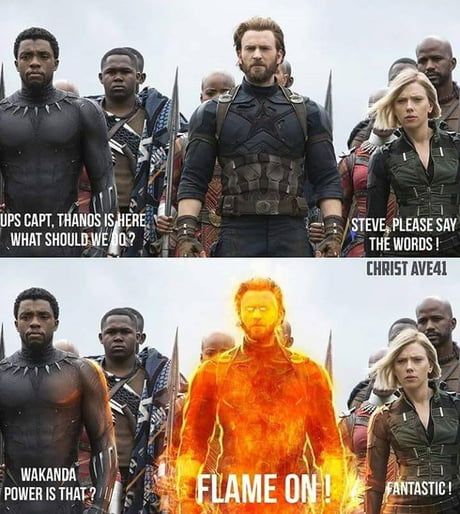 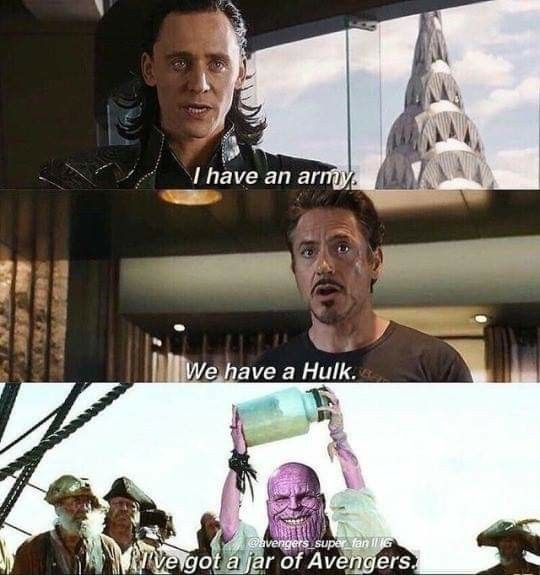 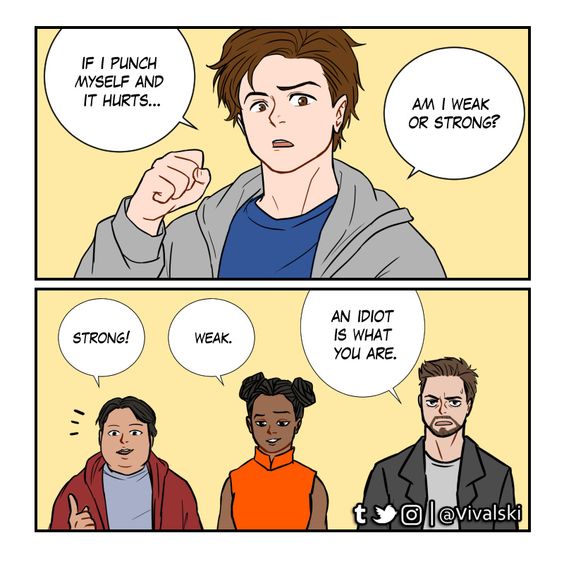 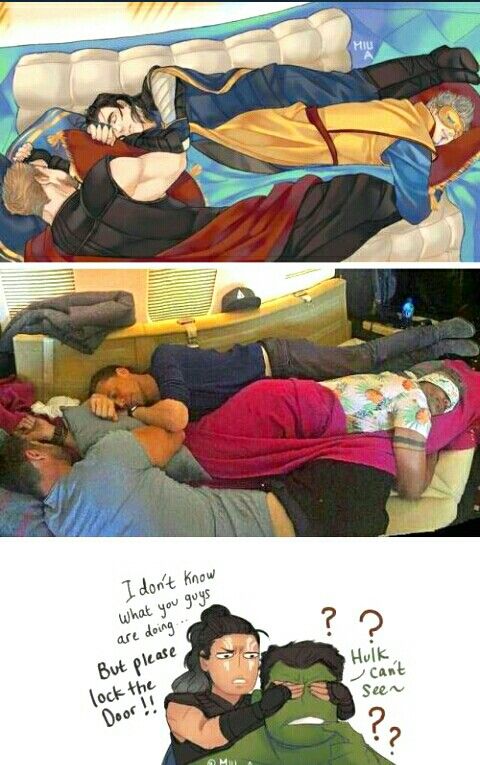 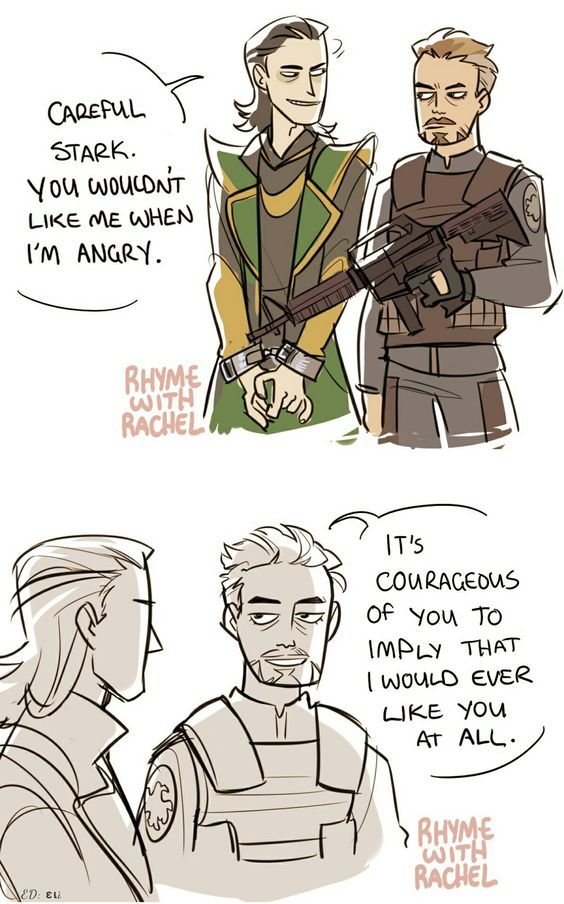 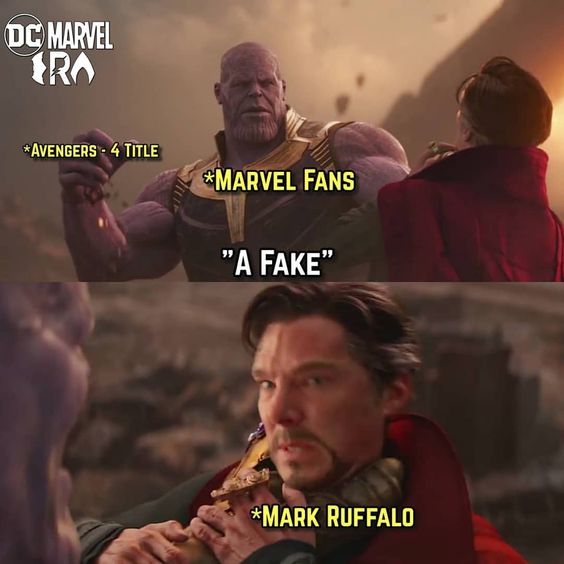 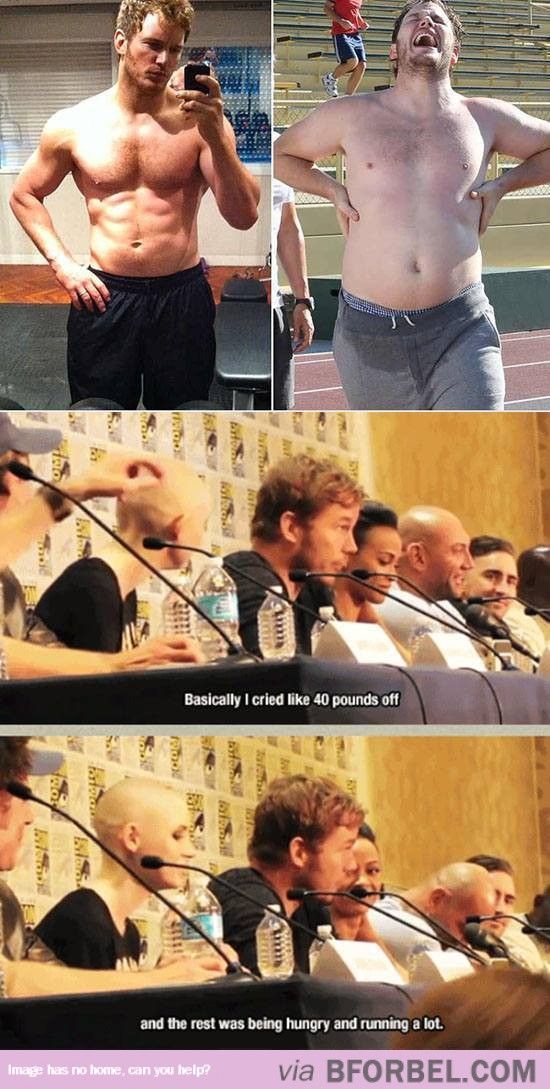 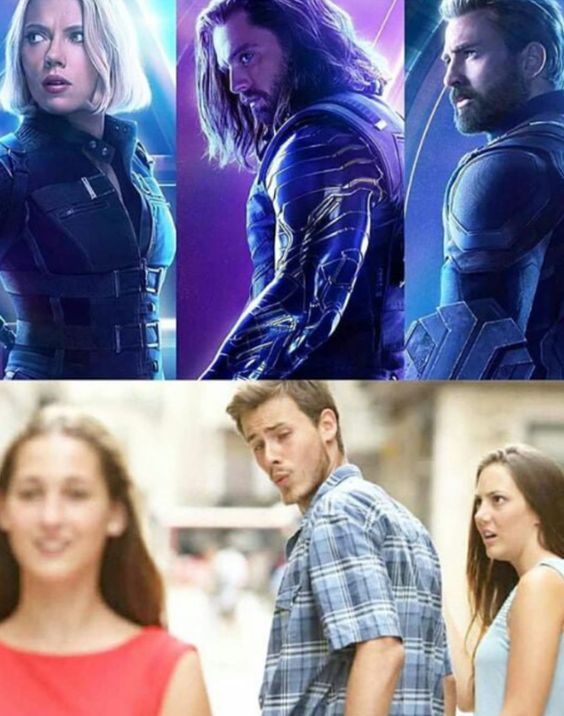 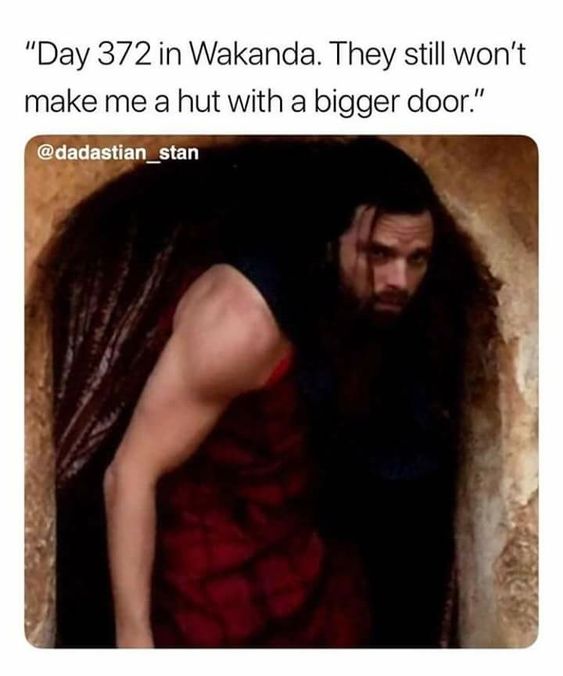 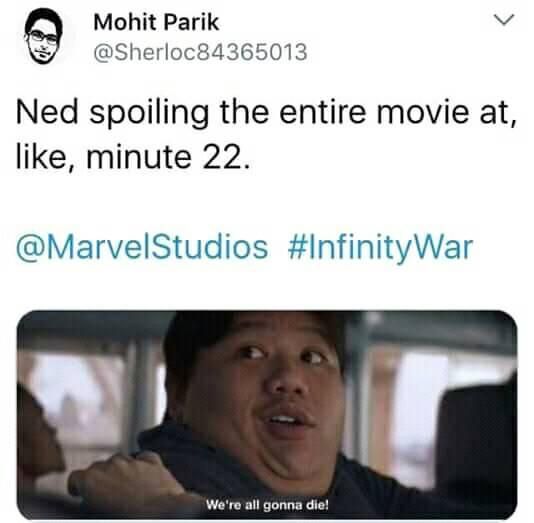 I think he took his title ‘winter soldier’ far too literally….bwahahaha!! 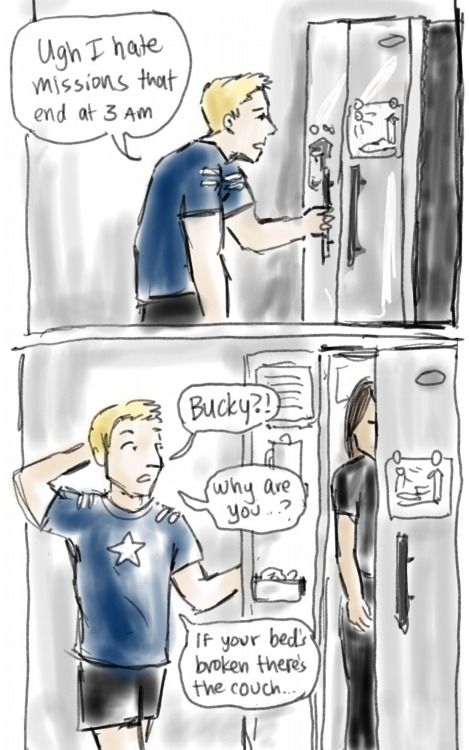