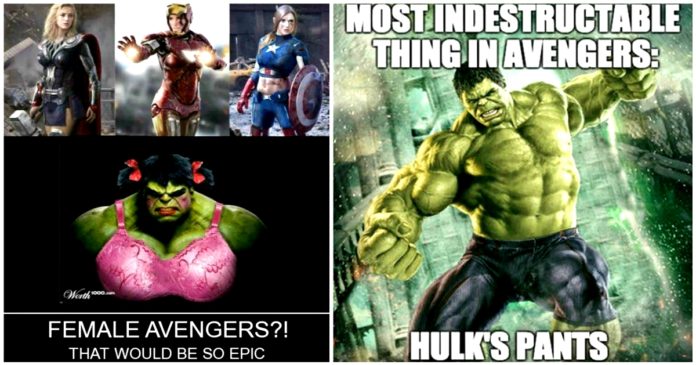 Marvel’s famous Avengers franchise movies have surely performed exceptionally well, and the films’ special effects are just amazing and have left many of the fans in awe. We have all become super fond of the Avengers and the way in which they indulge in the friendly banter as they plan and fight their foes makes us watch all the movies many times. Other than the numerous positive things about the Avengers films, there are a few shortcomings as well. There have been times when the Avengers seemed to be pretty stupid. While Spider-Man is known to be a Marvel character, he has not really appeared as a member of the Avengers, and this loved superhero always gets overlooked, and this is a huge problem in the Avengers films. Whether it is Age of Ultron or Infinity War, all the films suffer from many issues that make the fans feel like these films really make no sense.

It does not matter what the flaws are in these movies, there is a whole lot to actually relish about Walt Disney Studios Motion Pictures and Marvel’s version of the comic book movies. It does not really matter if one has not seen an Avengers film, you can still sit back and enjoy these epic and hilarious Avengers memes: 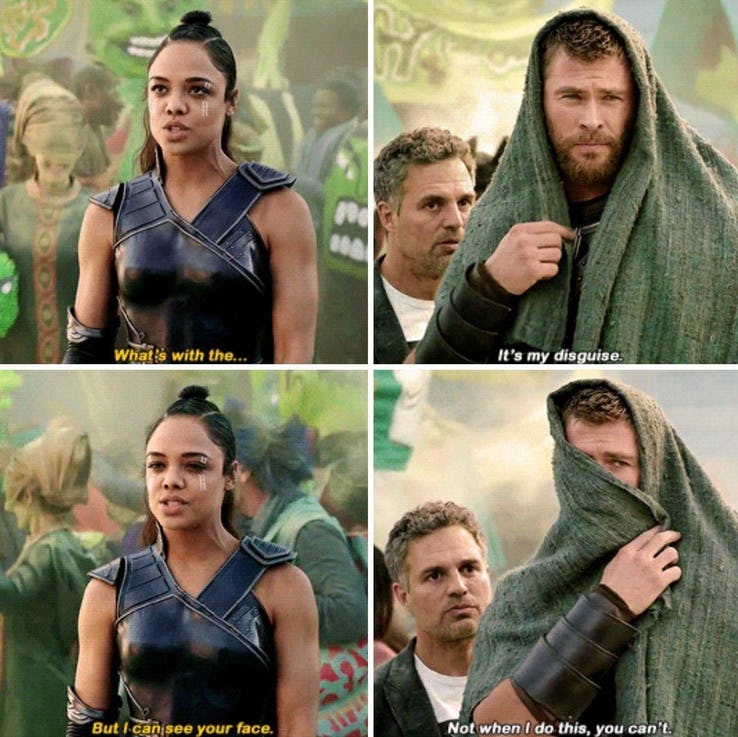 23. When We Thought The Avengers Couldn’t Get More Characters 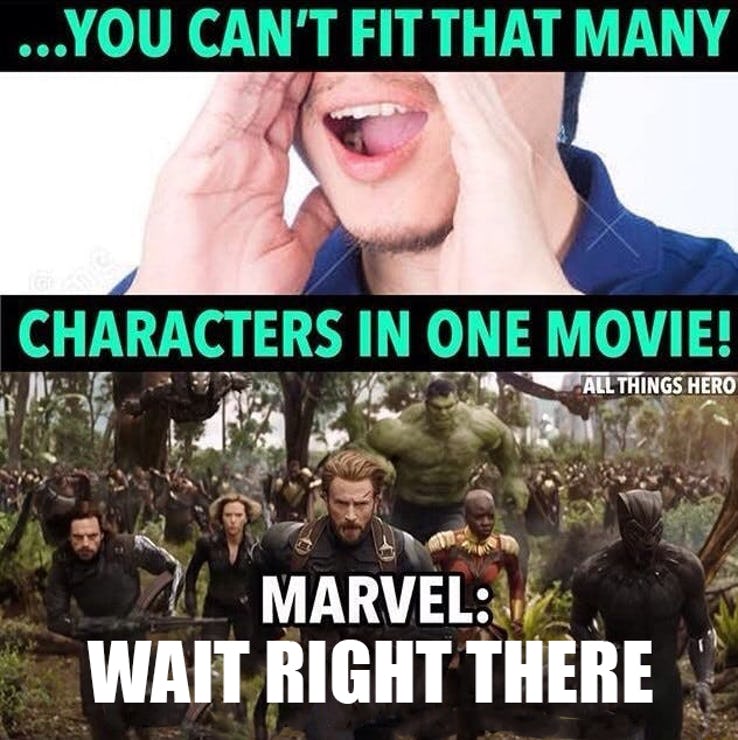 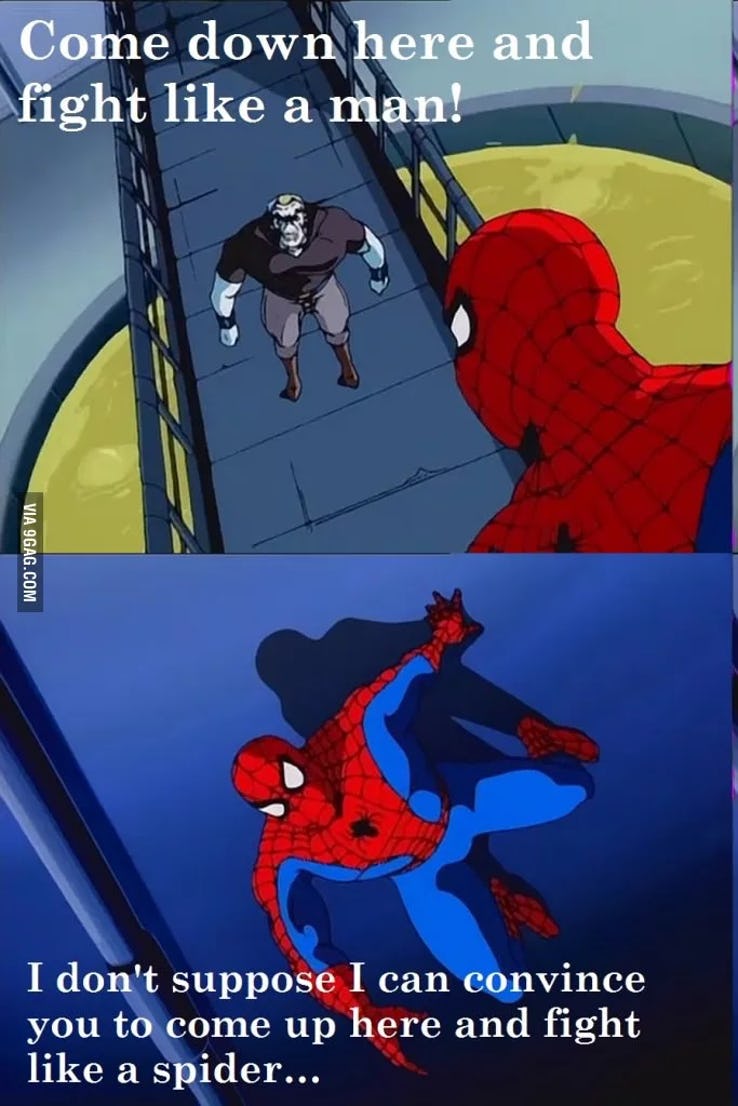 20. The Secret Is I’m Always Angry 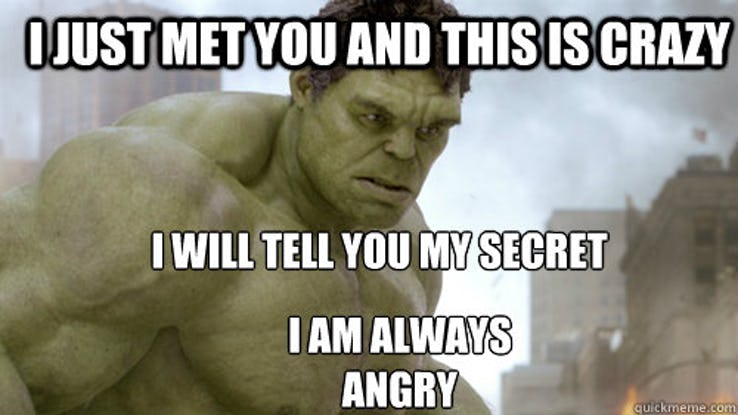 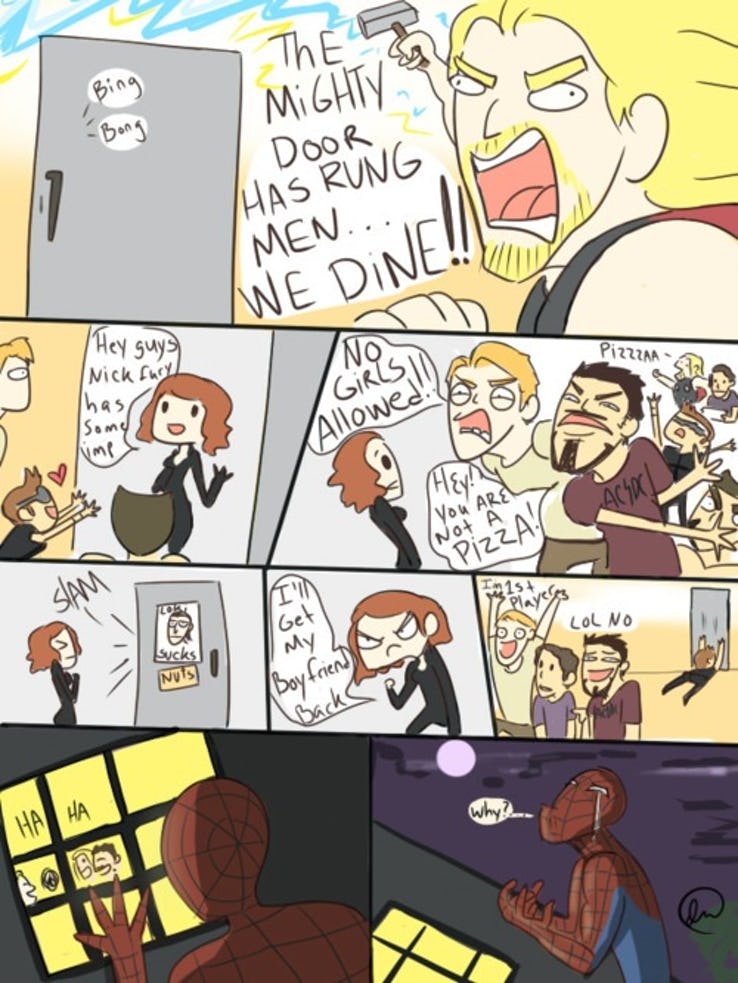 18. Thor And Loki Can’t Seem To Get Along

17. Iron Man Is Too Smart At Times 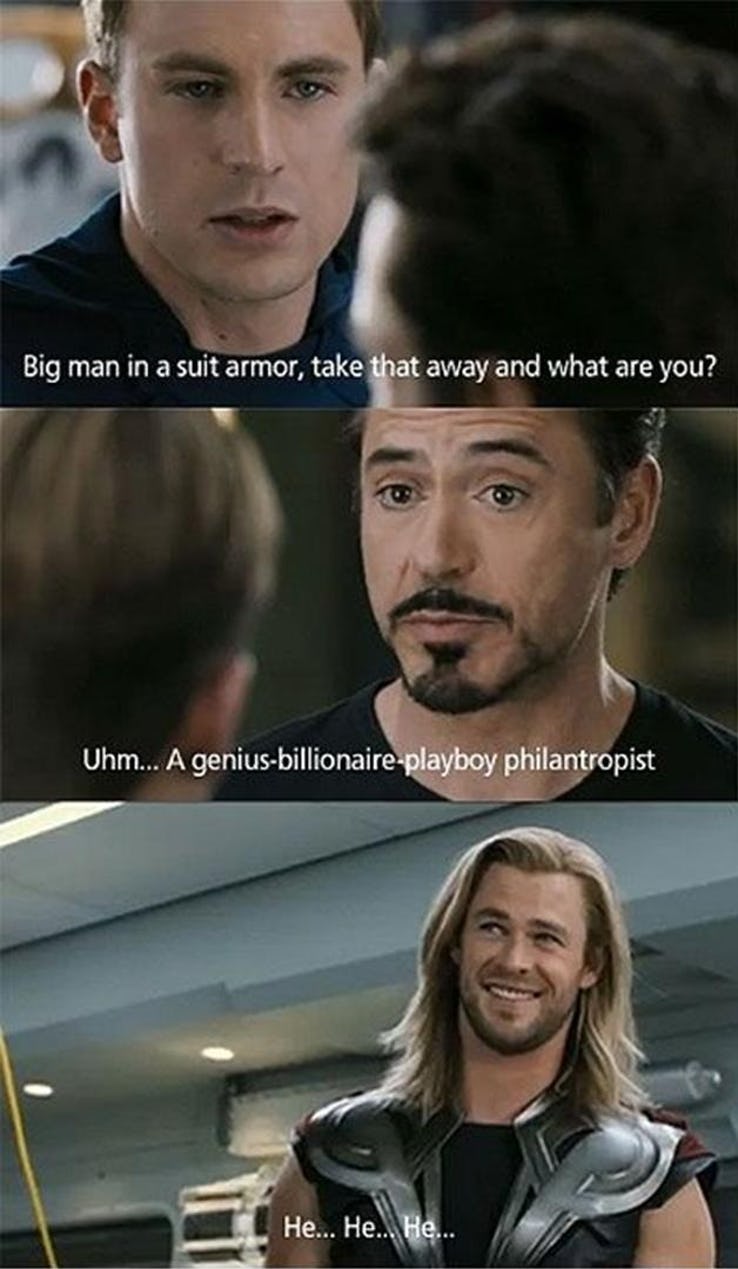 16. The Most Indestructible Item In The Avengers 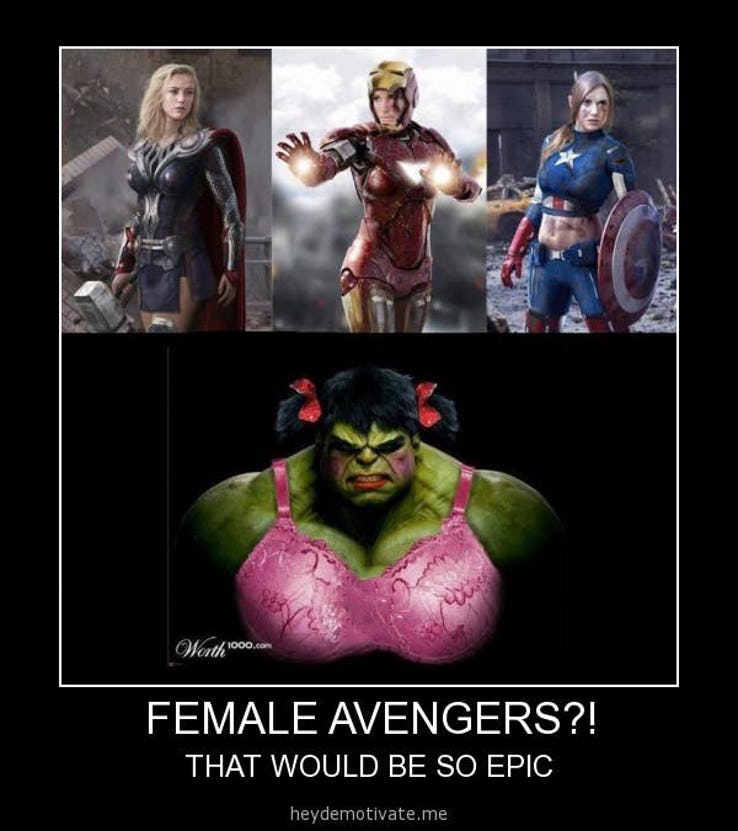 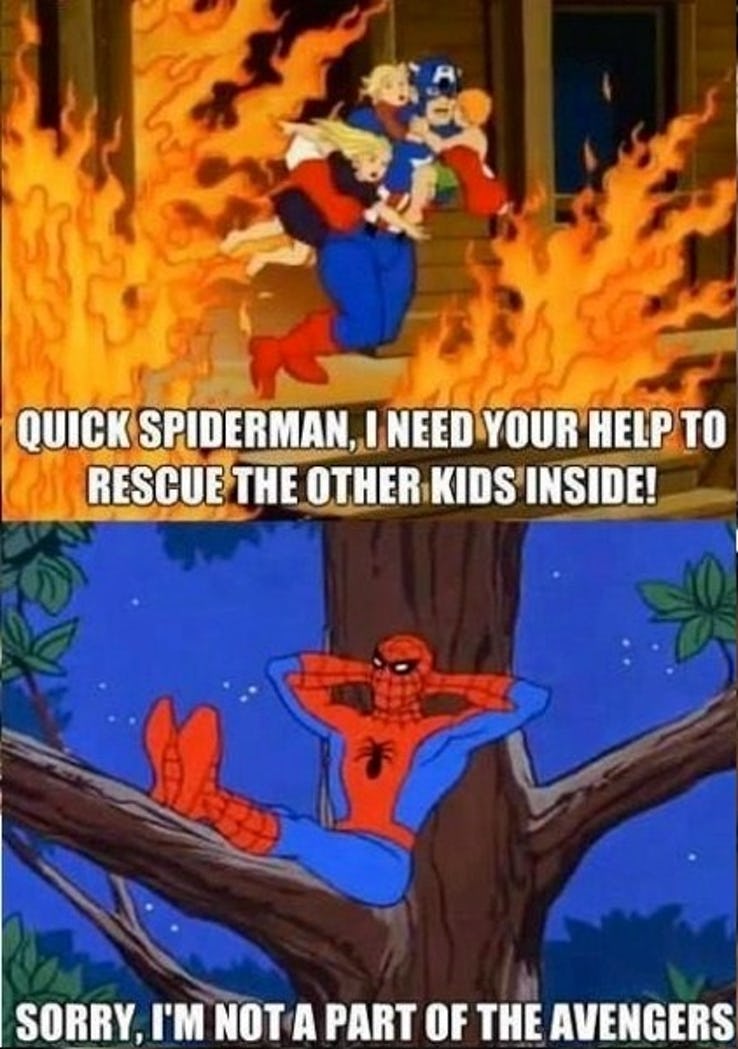 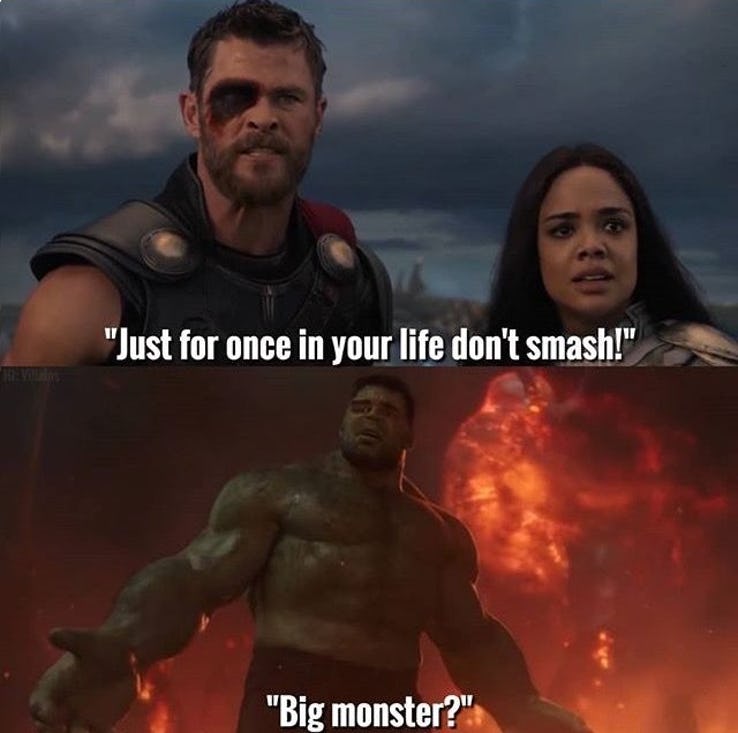 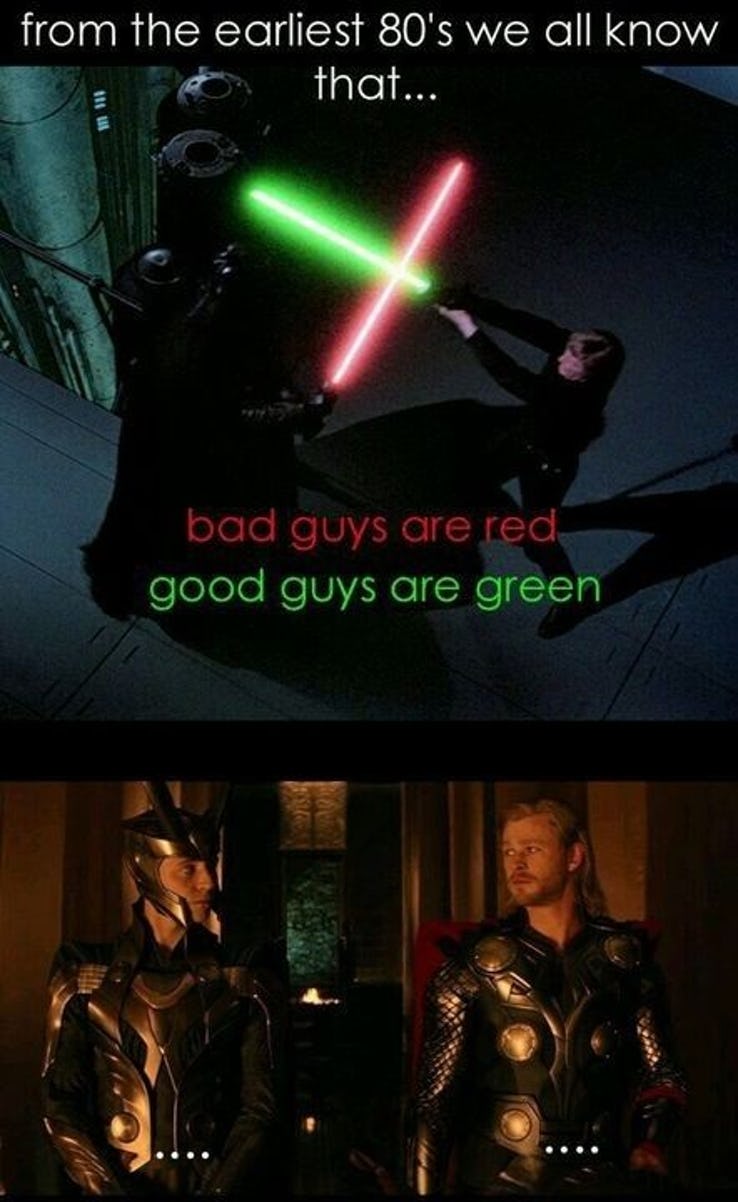 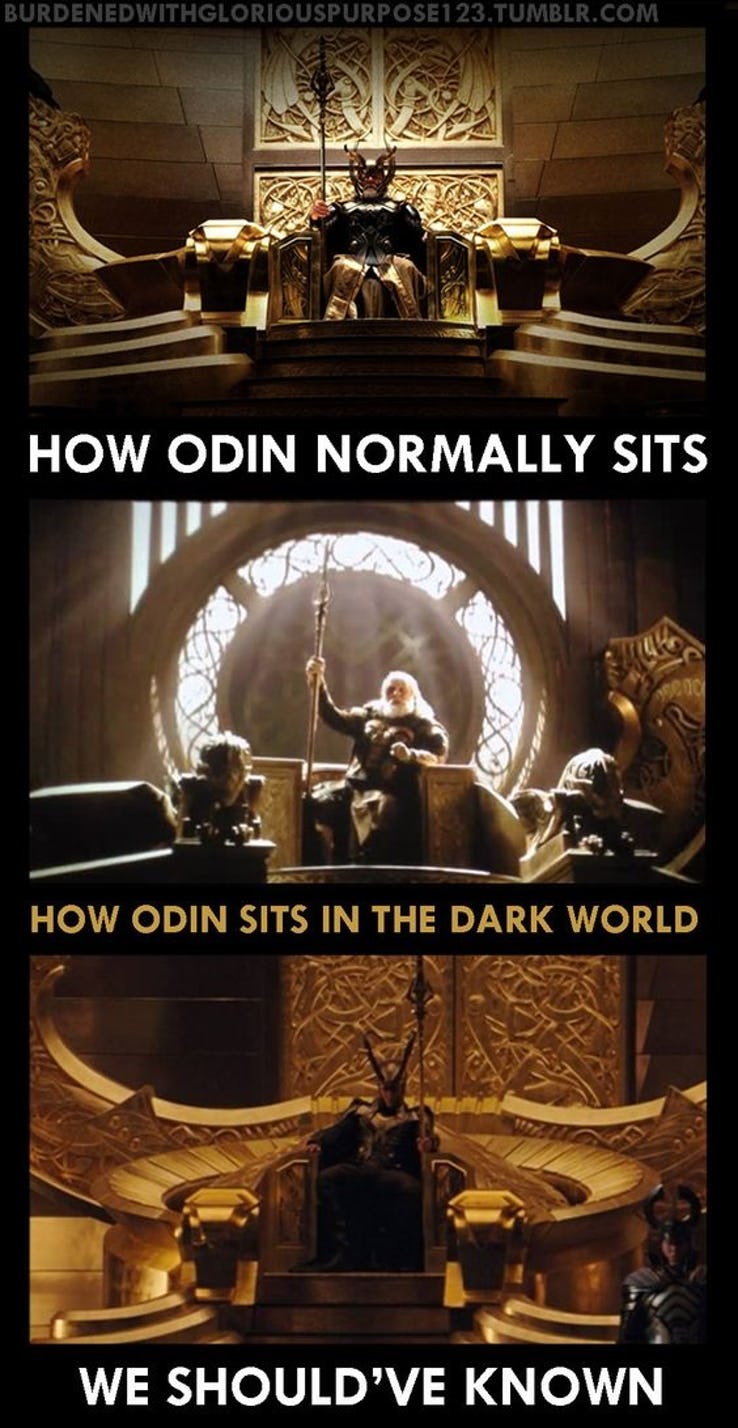 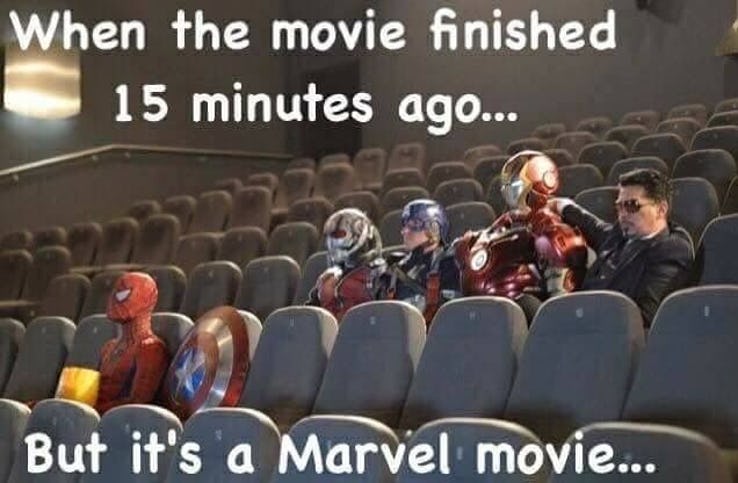 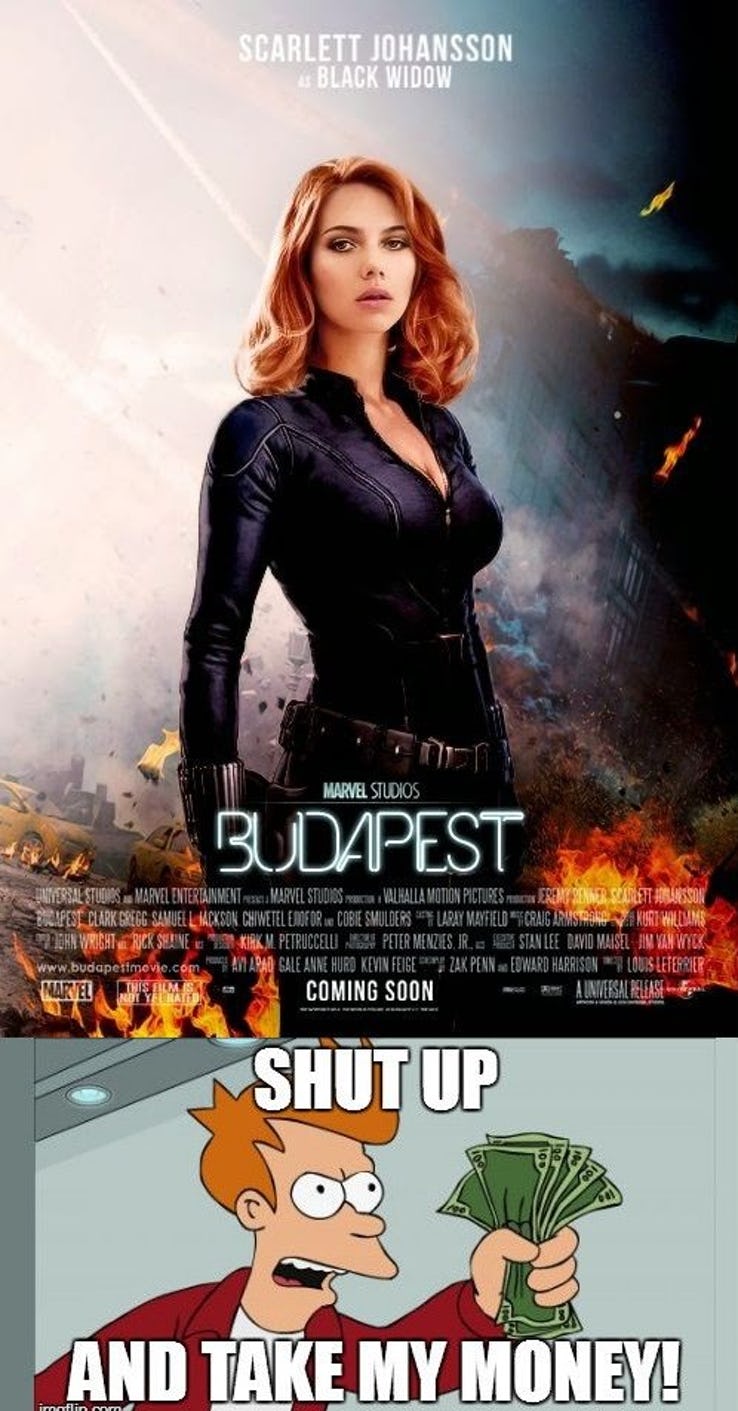 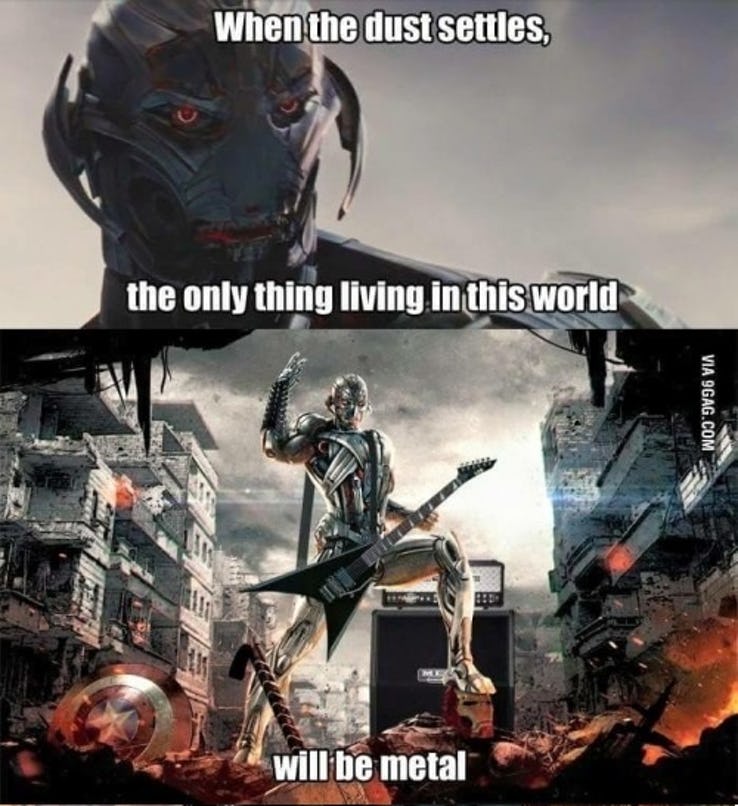 7. Things To Fight Over 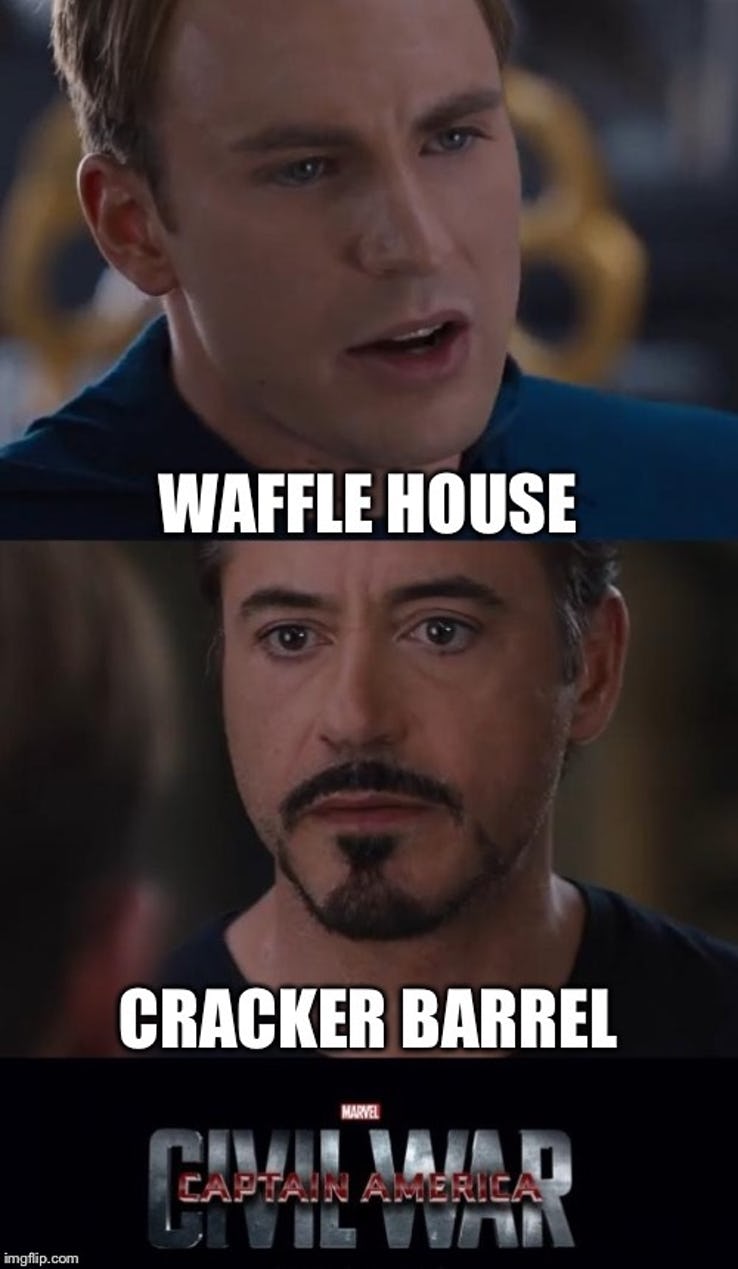 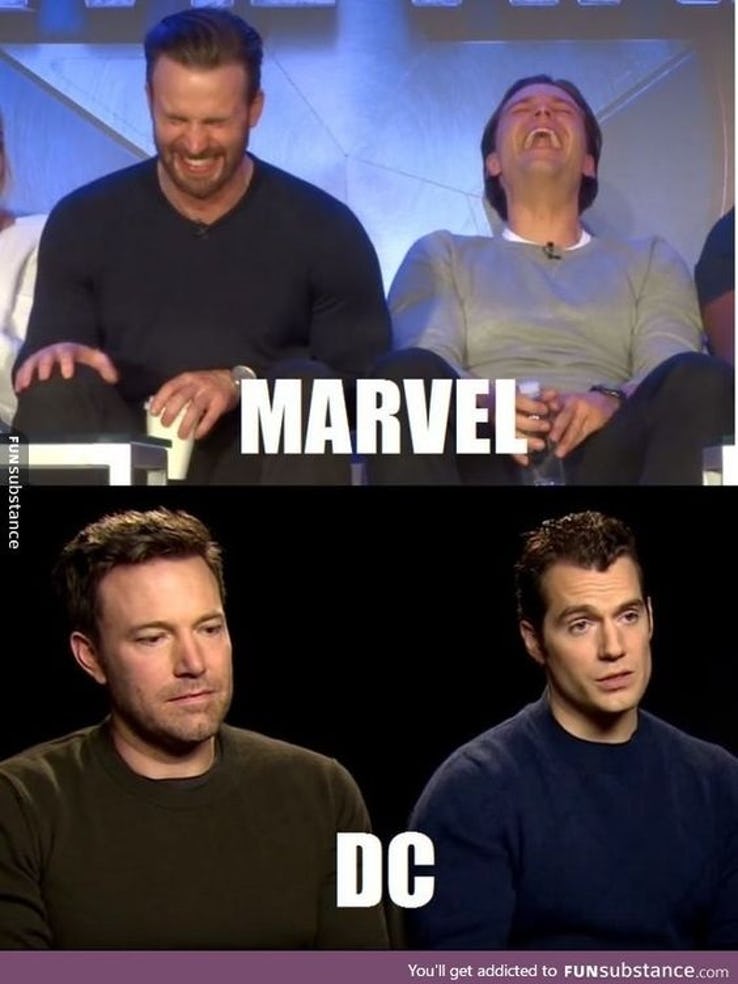 5. Why Wear A Mask? Everyone Knows Your Name 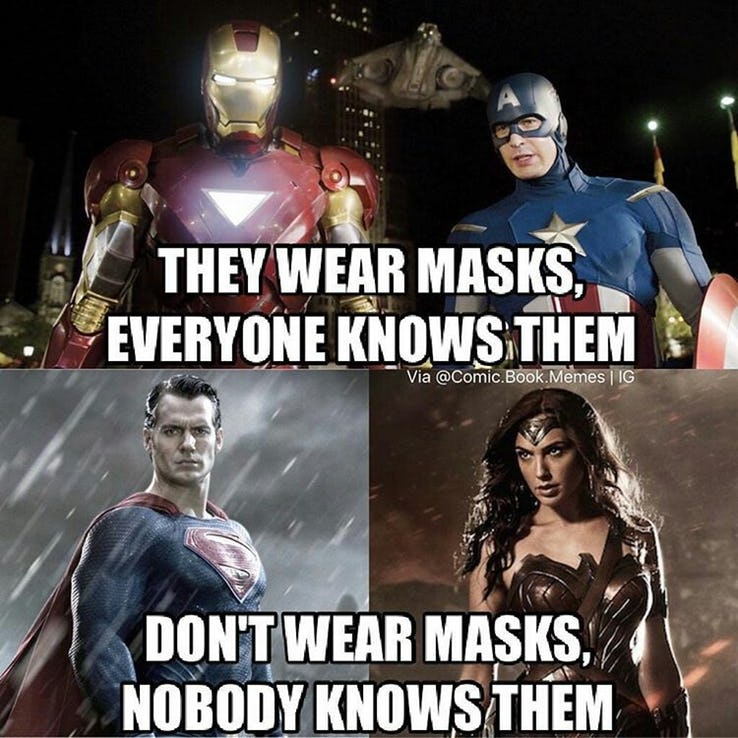 3. The World Is Complicated

2. No, We Must Fight In The Most Populated City 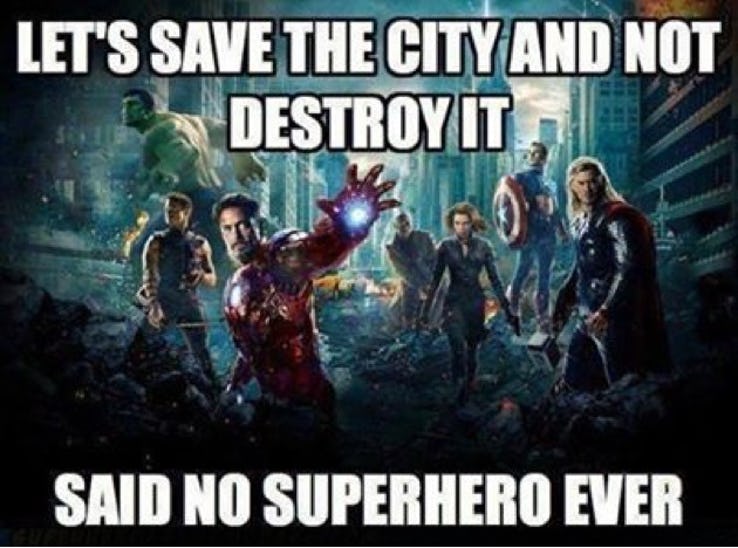