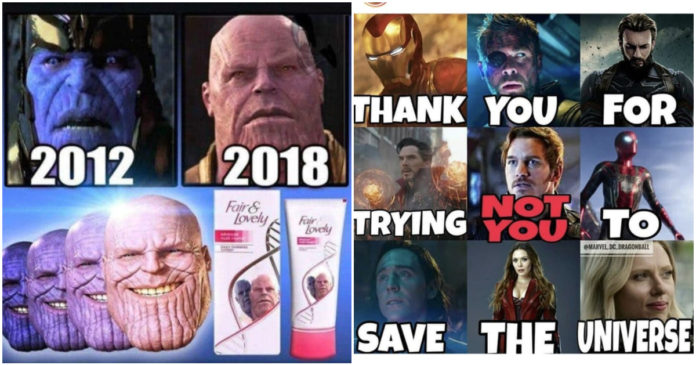 Avengers: Infinity War slammed into the viewers like an 18-wheeler, and a lot of them are still not able to recuperate from the aftermath of the Thanos finger-snap which killed half of the life from the Universe. Especially those fans who had never read the comics were hit even harder, and those who had read them, were sadly reminded of the fact that there are not going to be any Avengers until next year. Well, all this gloom has to be driven away by something cheerful, right? There has to be some mood-lifter, something which would compel us to smell and overcome the grief of Avengers: Infinity War. You might be wondering how is that even possible, but, we have the cure for the problem: Memes. Memes are a cure that can make anyone laugh. 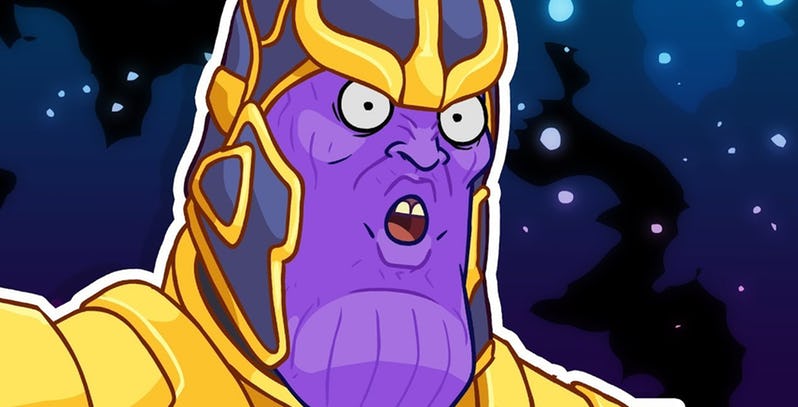 Many of the memes depicted here have been doing the rounds of the internet for a long time, but, we have picked up only the most hilarious 24 because, the truth is, there is no way that Avengers memes would stop being funny. Here we present to you a compilation of memes which are hilarious, smart and slightly irritating. At the least, they will provide you relief from the sudden destruction that we had to witness at the end of Avengers: Infinity War and they will also once again demonstrate how villains could be destroyed by some smart superhero teamwork. At least in the days before the glove destroyed half of the world. 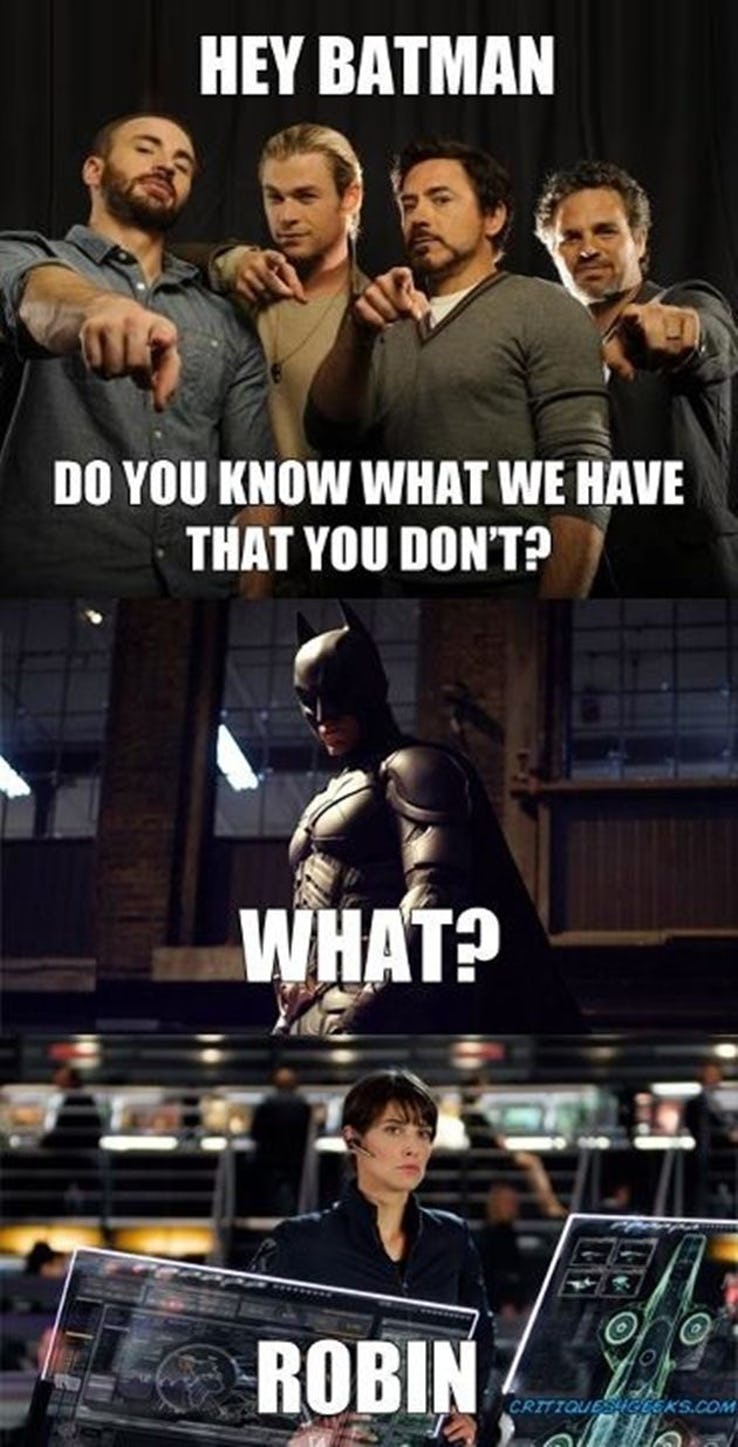 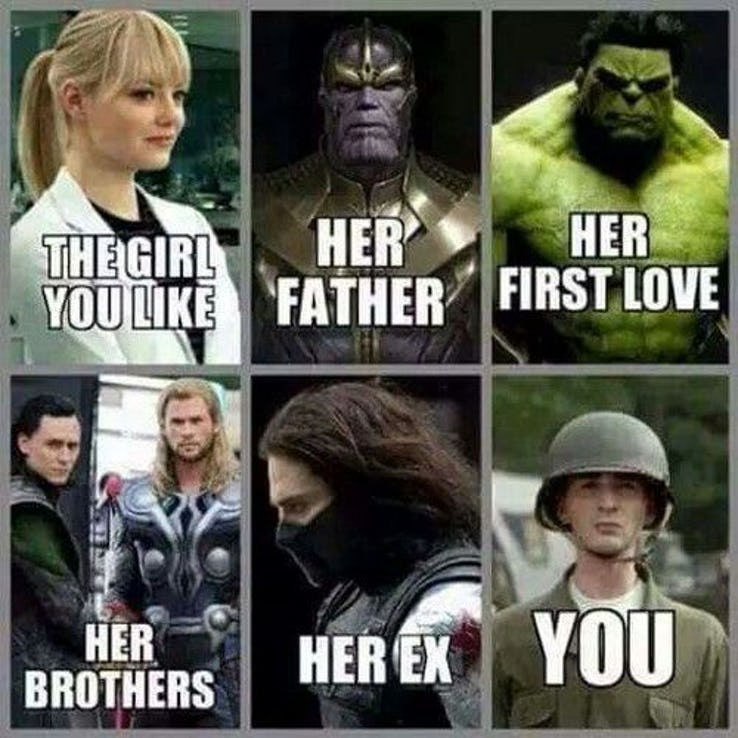 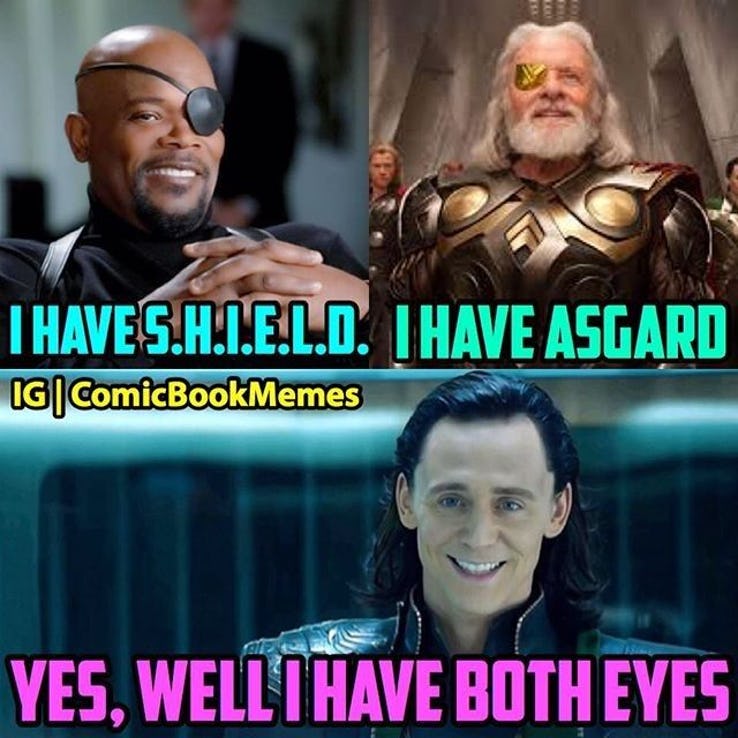 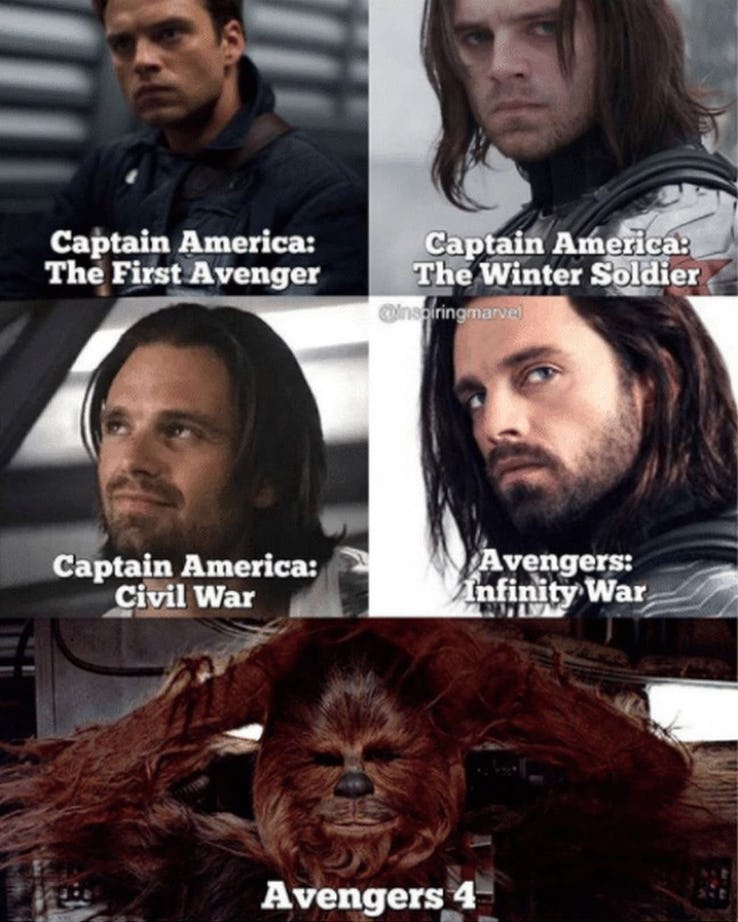 19. Teamwork At Its Finest 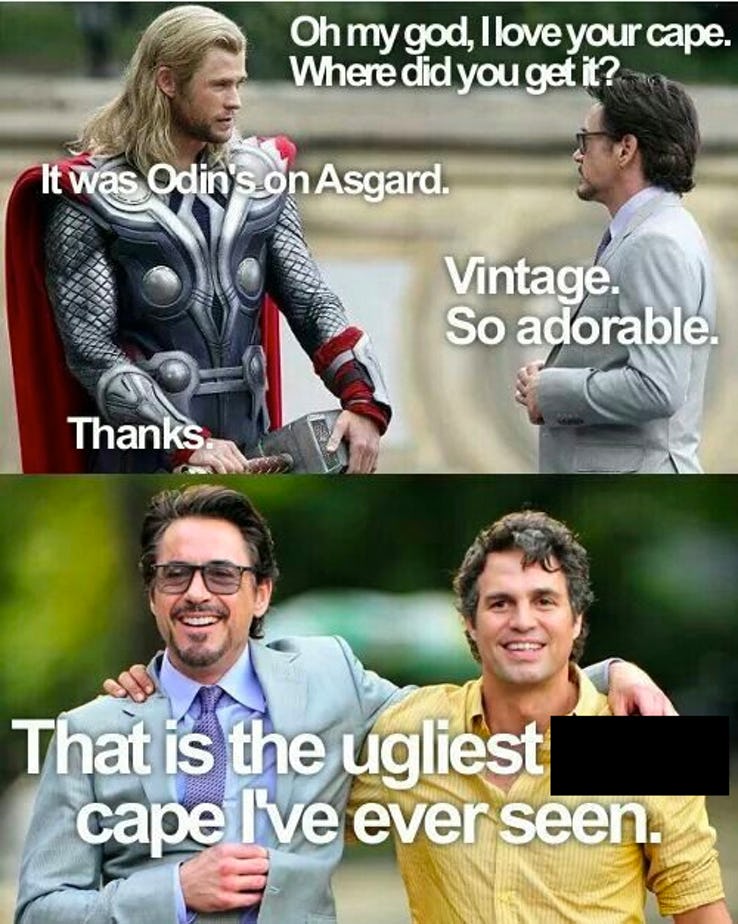 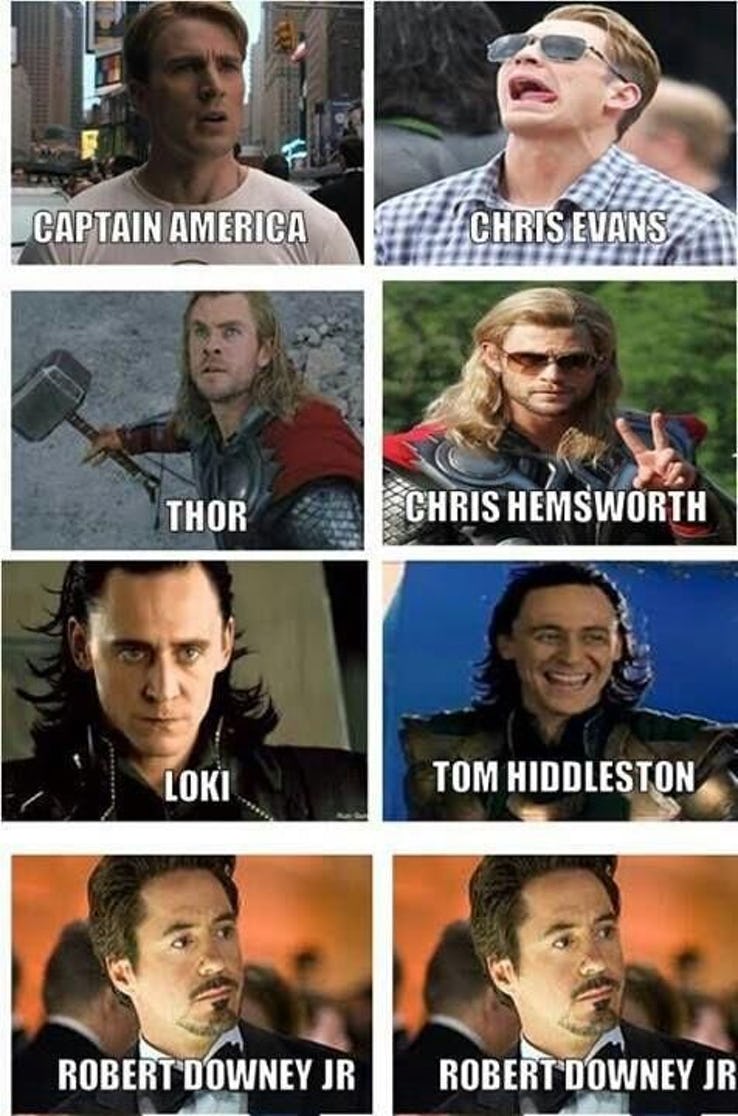 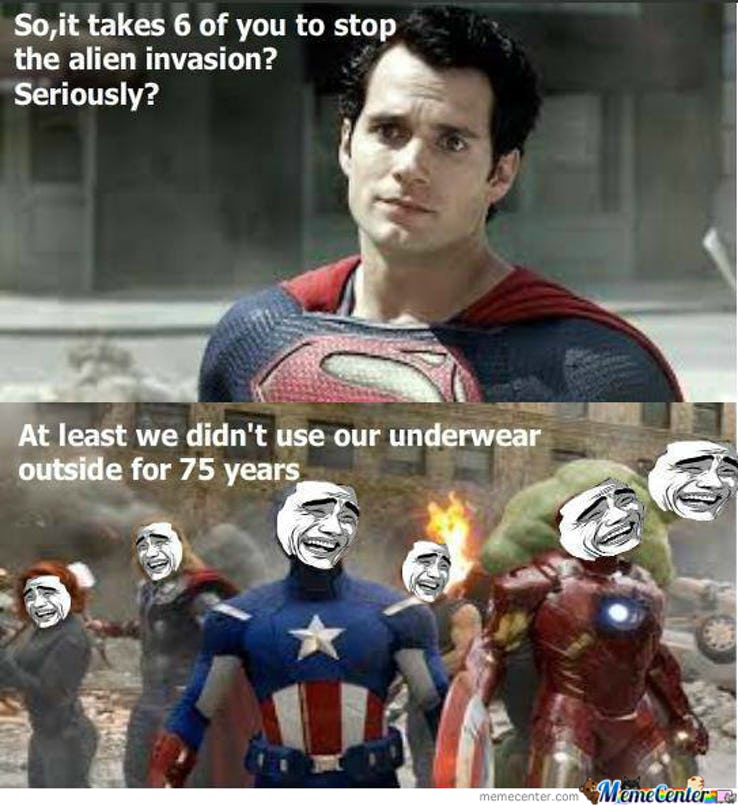 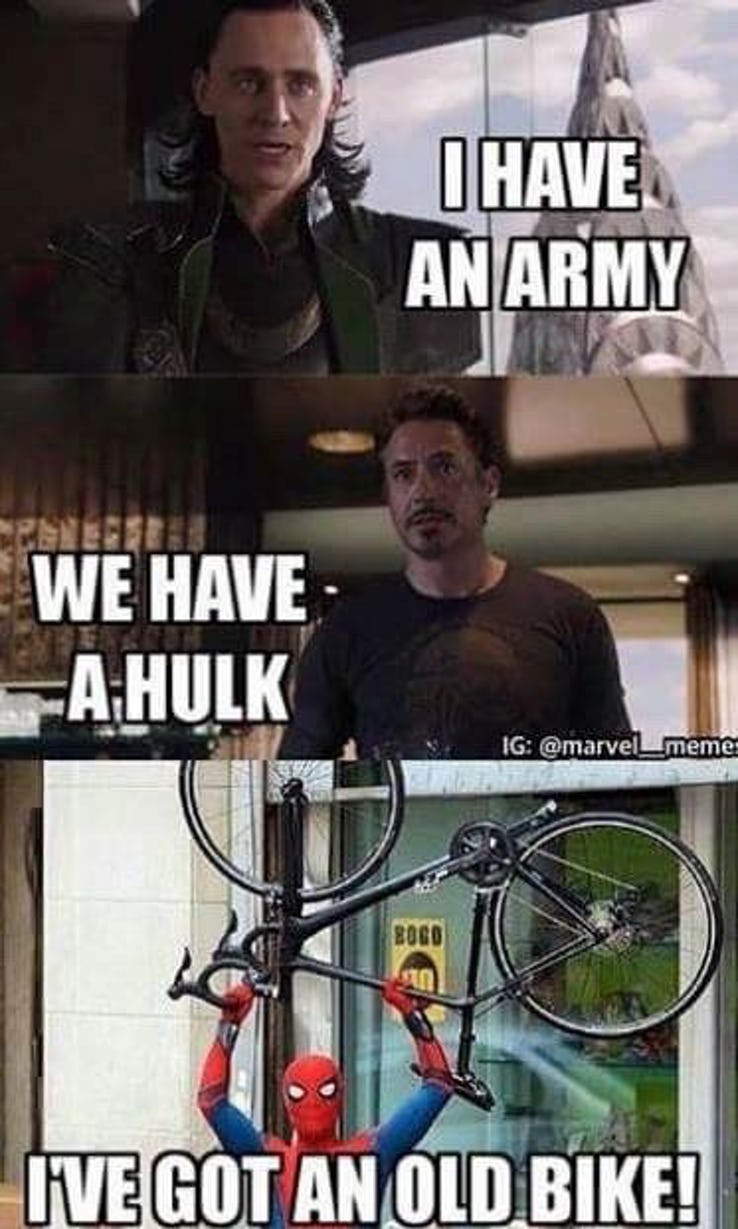 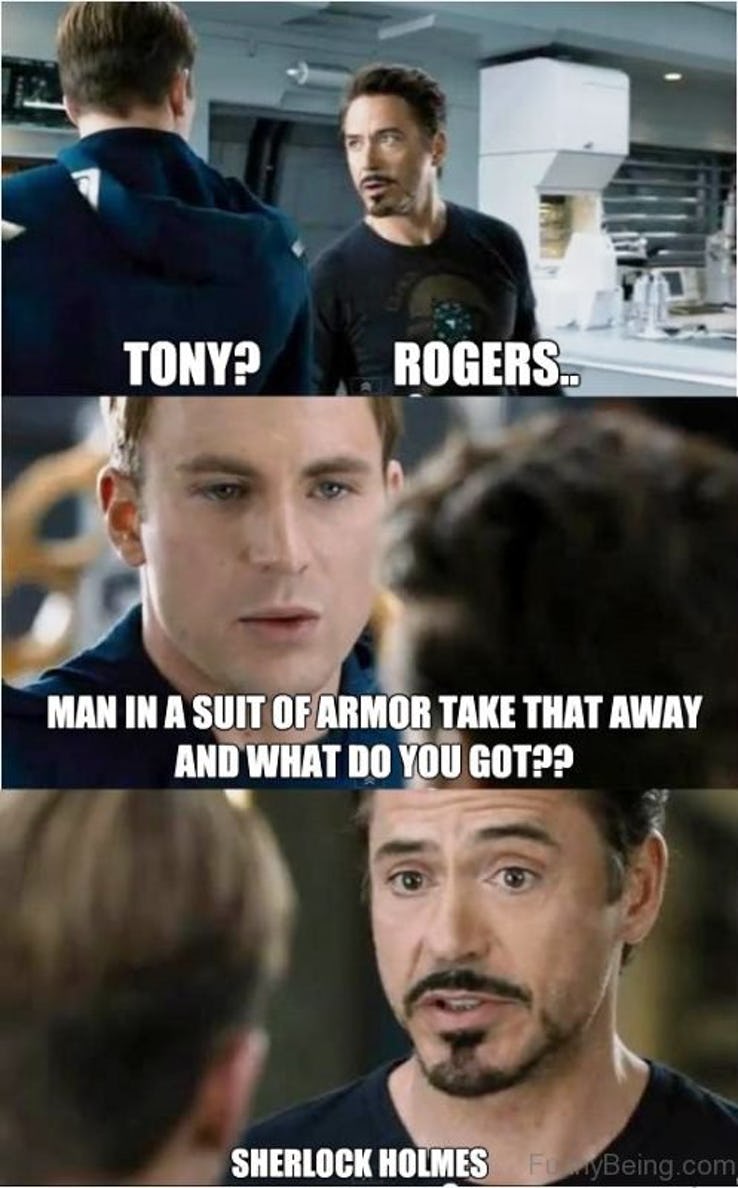 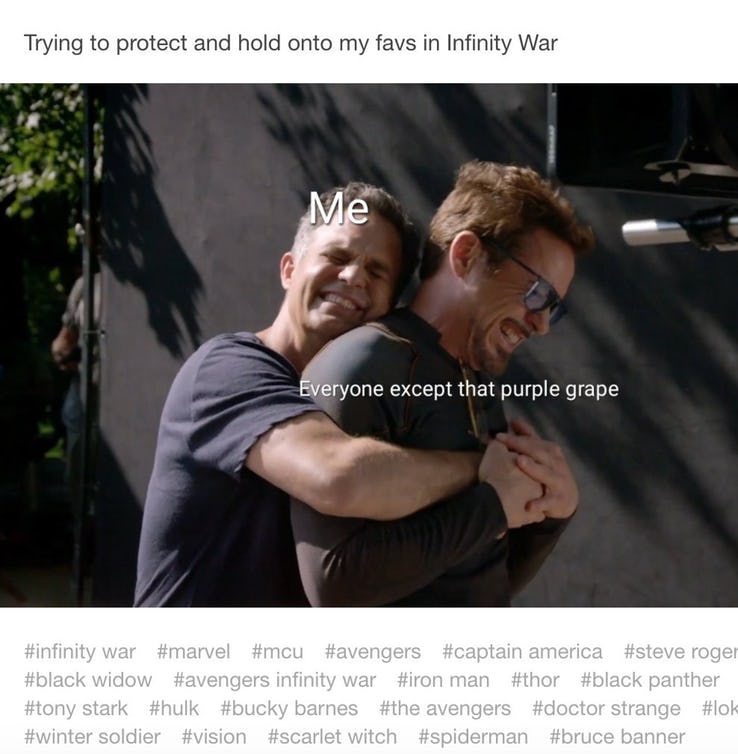 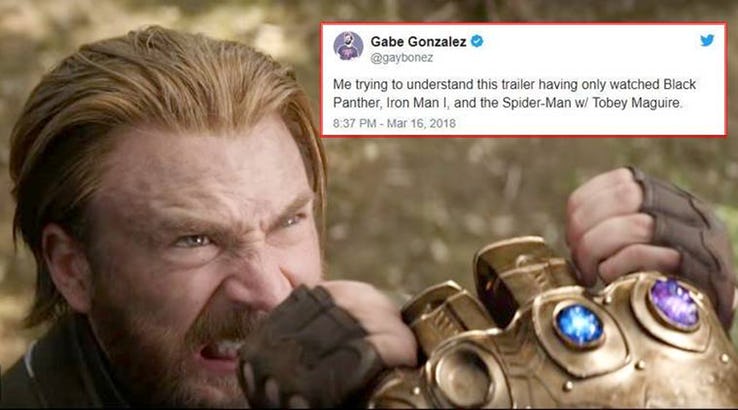 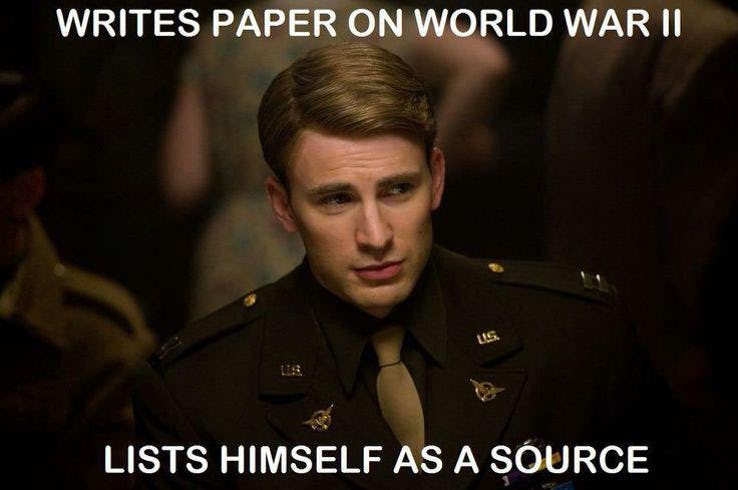 11. That’s A Ball Of Confusion 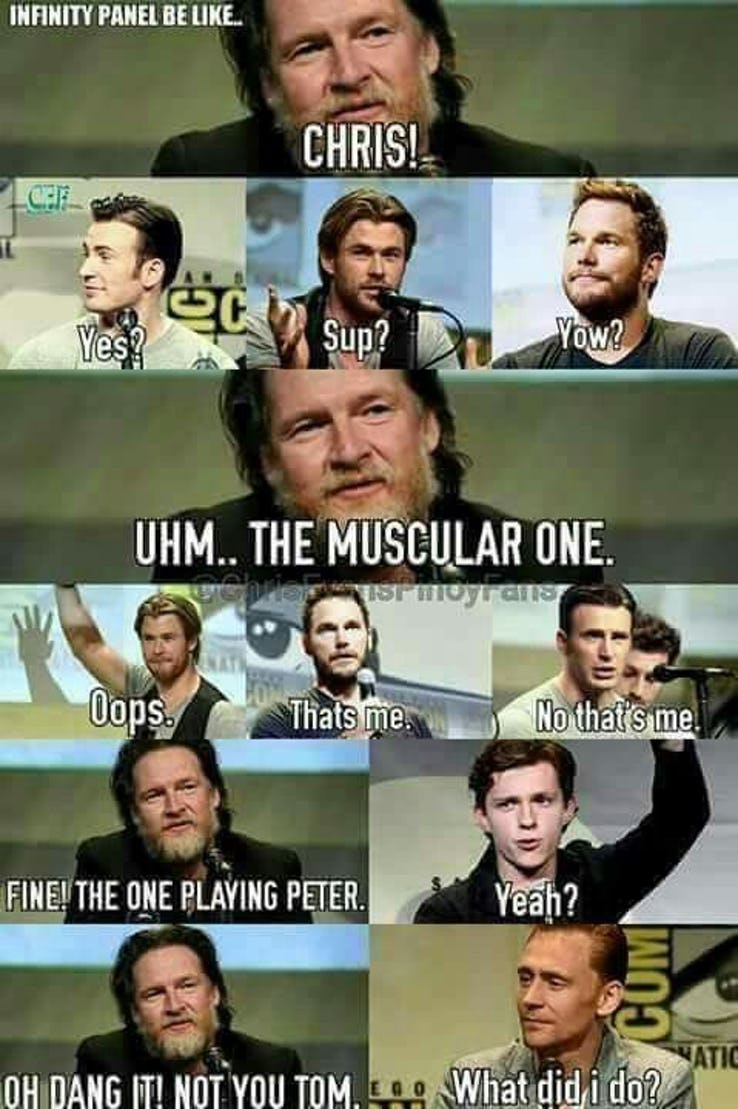 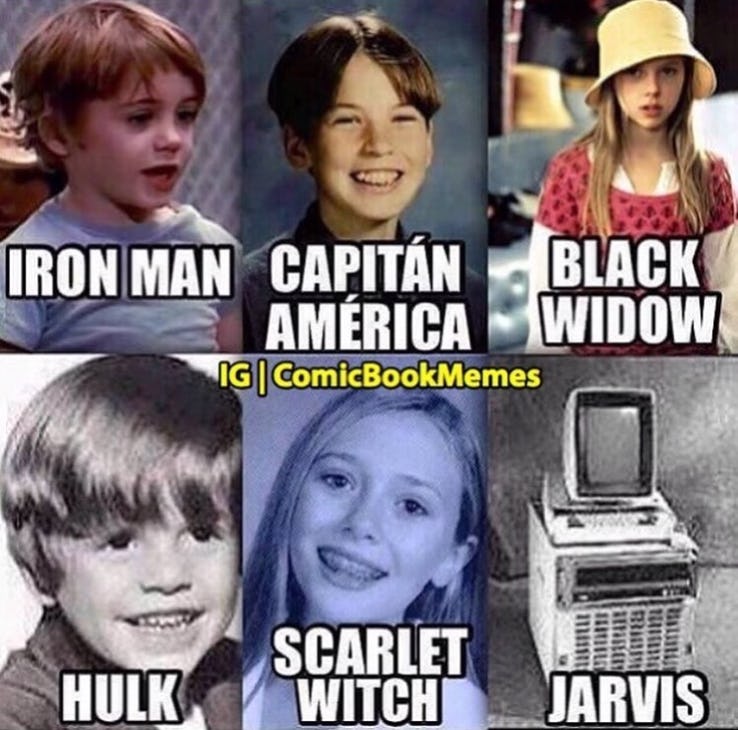 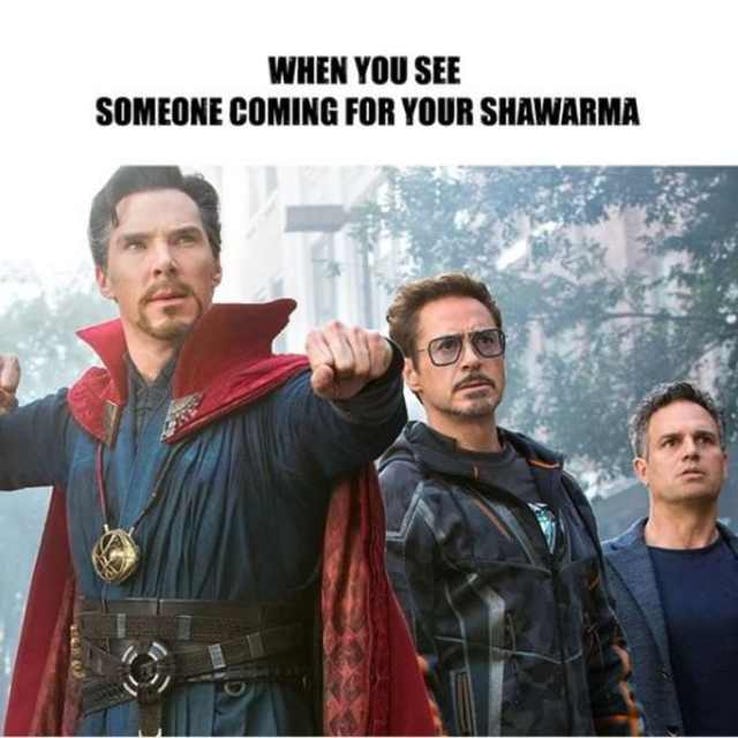 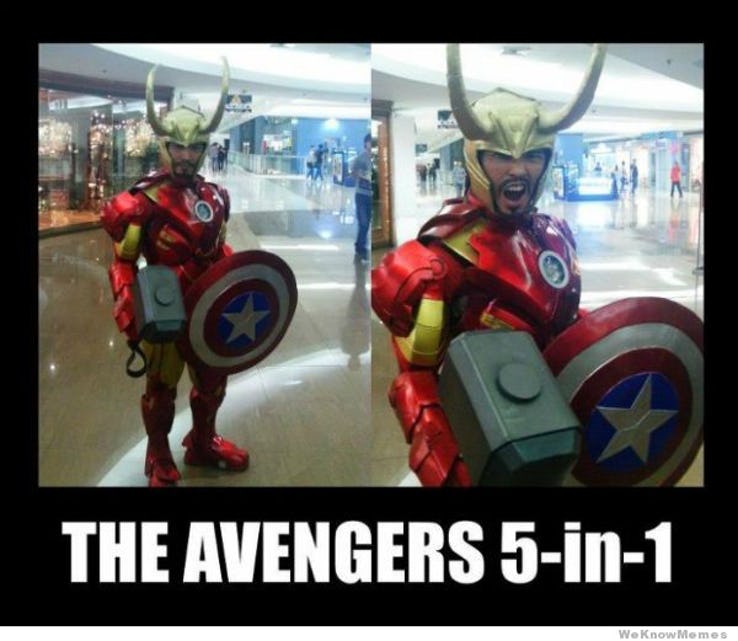 7. Thanks For Nothing, Star Lord 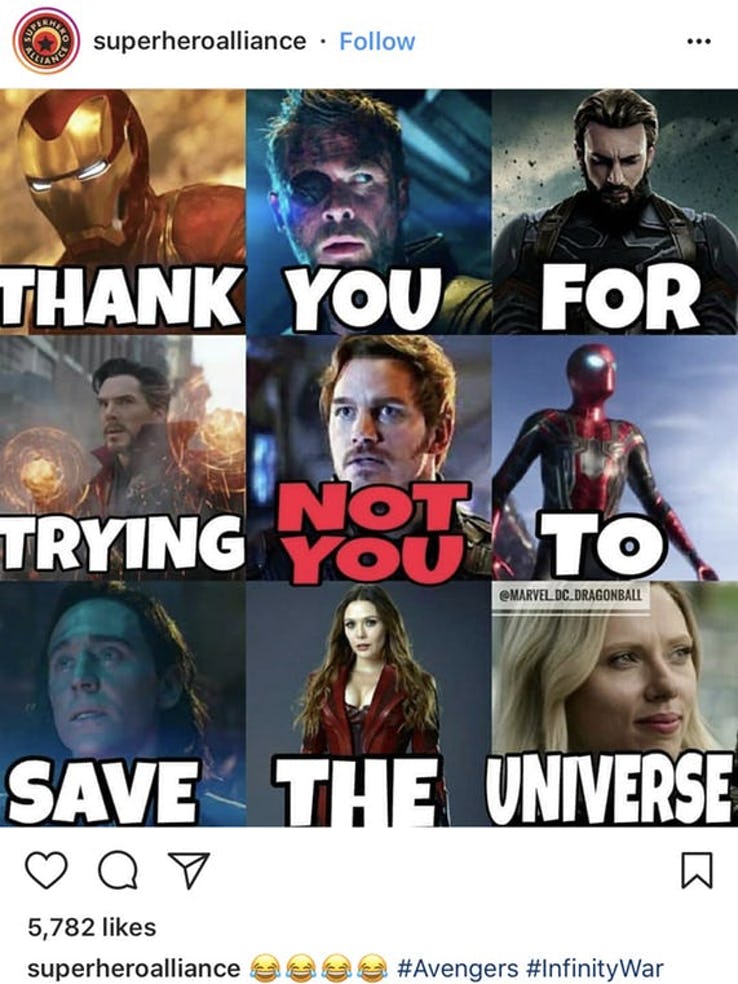 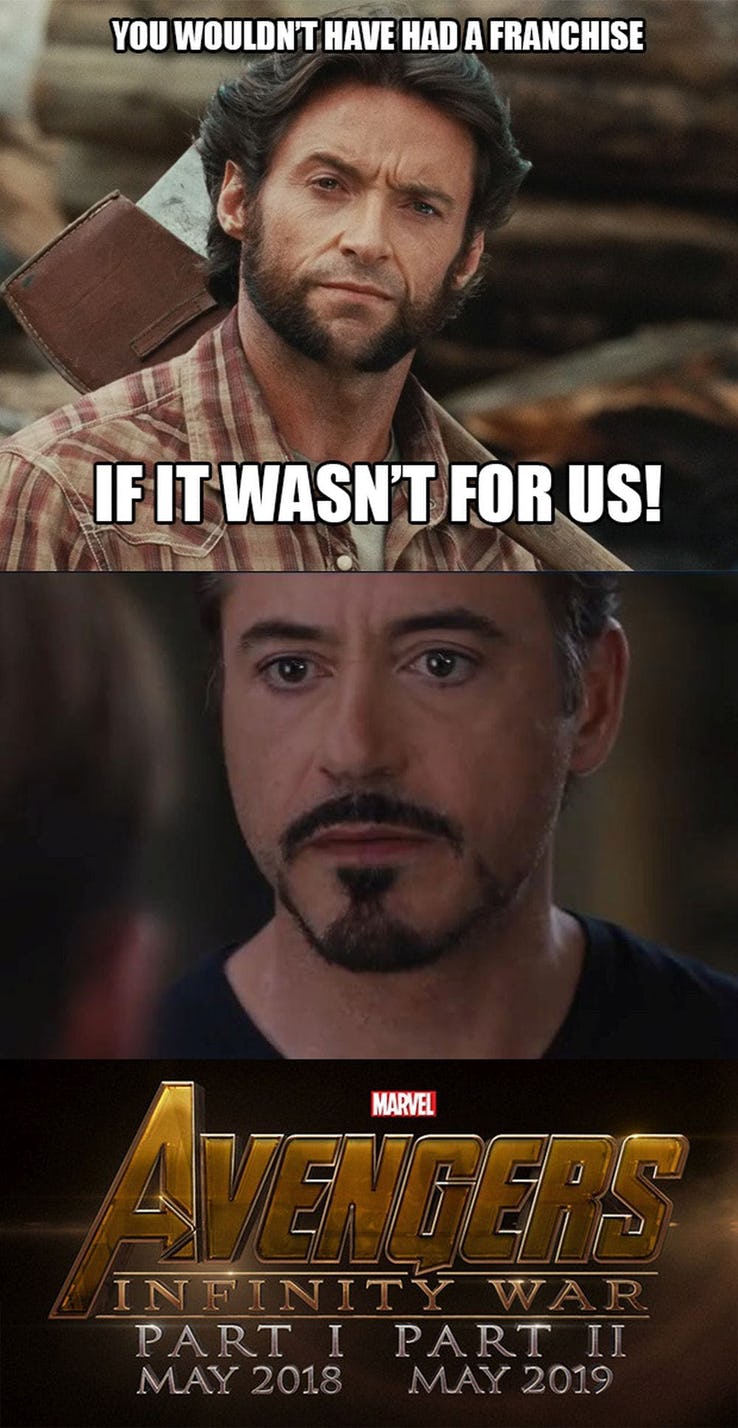 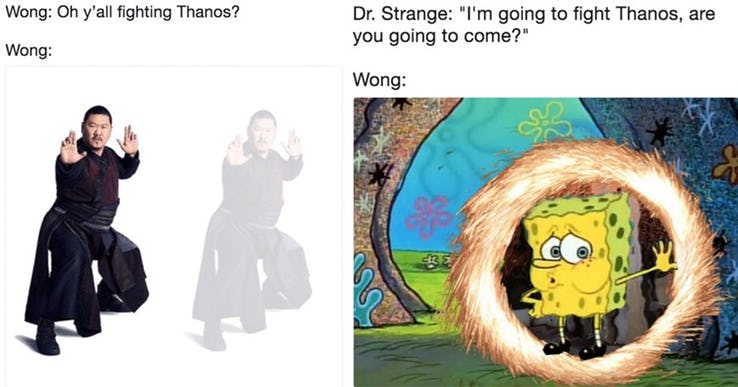 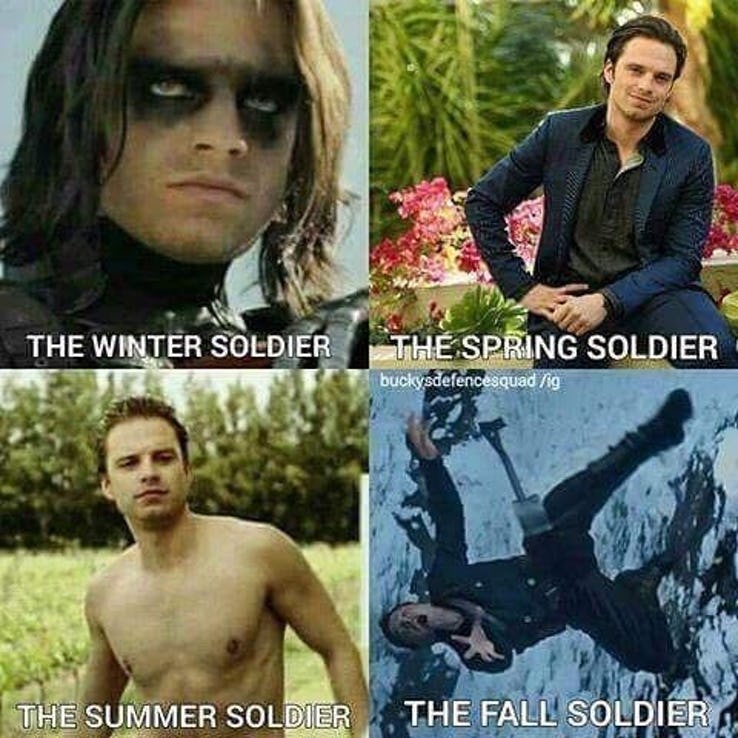 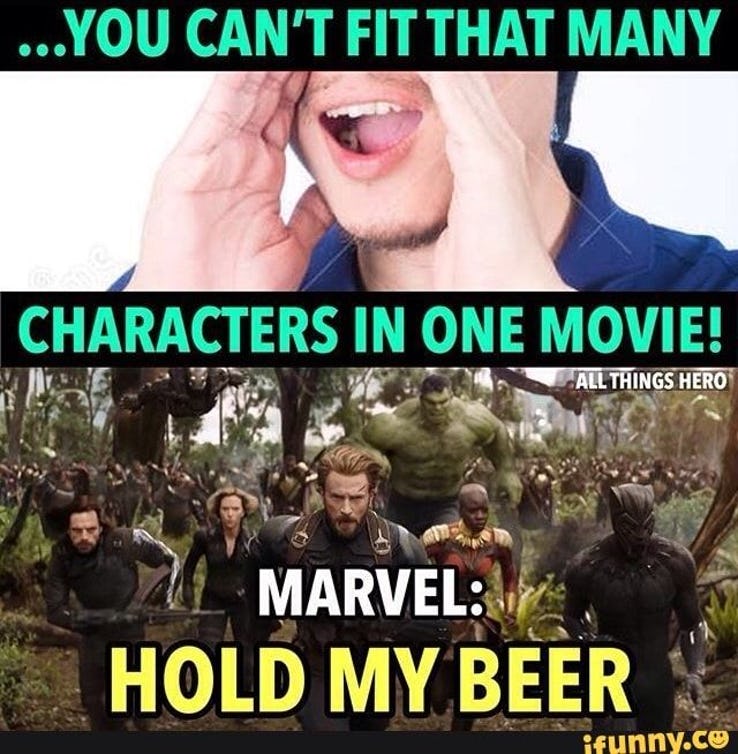 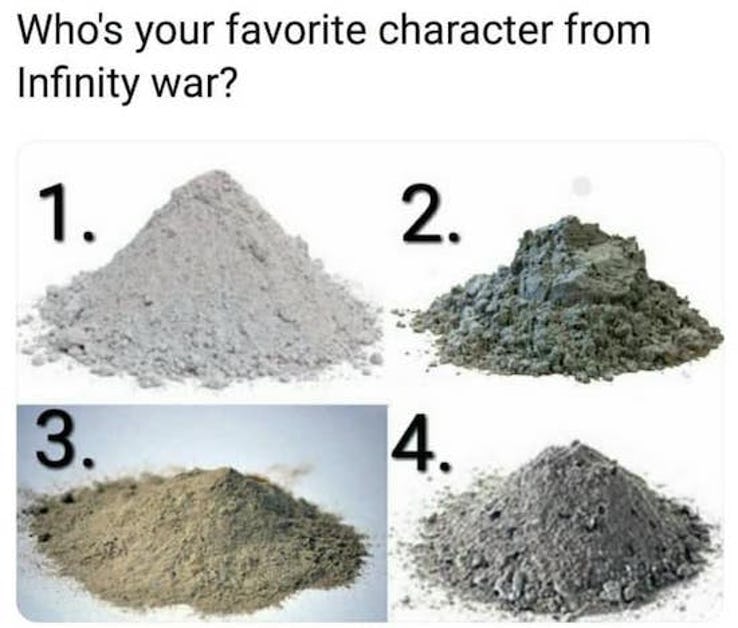 1. Time For Some Skincare 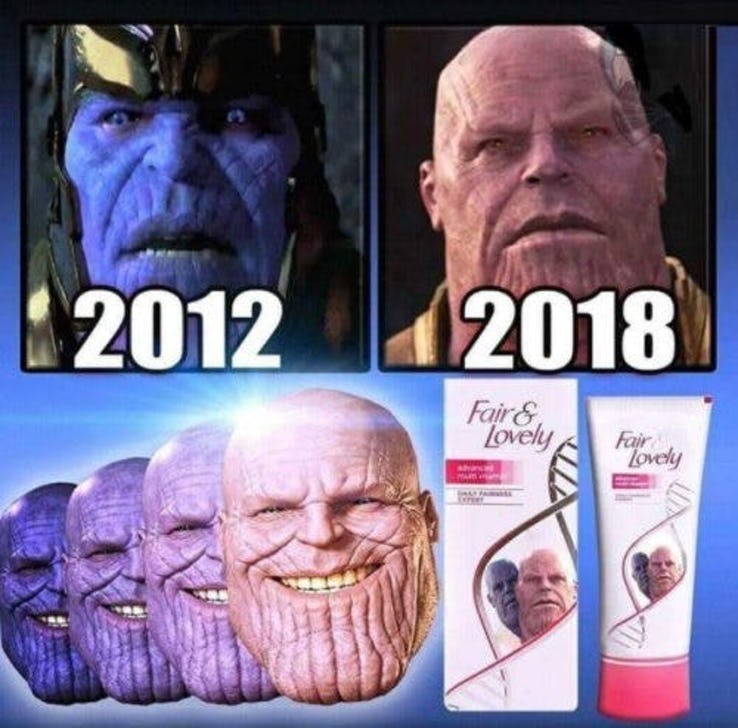