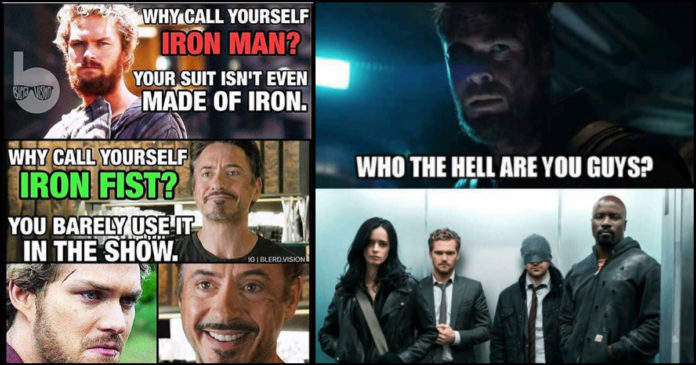 There are plenty of amazing superheroes who entertain us, but, when we look at the Netflix corner of Marvel, it is evident that the shows are quite dark and boring. All of us admire the Avengers, but, the same can’t be said about the Defenders.

The Marvel Cinematic Universe is absolutely entertaining, and it is brimming with great superheroes. Right from the outset, it featured the fantastic Tony Stark aka Iron-Man and captured our attention. Eventually, The Avengers arrived on the big screen, and there was no looking back.

The Avengers are the best. There is Iron-Man aka Tony Stark who has the sharpest tongue and can come up with stinging burns even in a hopeless situation or Captain America, who is always ethical and well-behaved (even in a fight), Thor aka the God of Thunder who is amused by humans, the Hulk who relishes ‘smash, smash’, Black Widow who can kill by her looks and then we also have the exuberant Spider-Man and the size-altering Ant-Man too.

At the same time, we have the Marvel Netflix superhero squad known as The Defenders. This is the television adaptation of Earth’s saviours depicting the almost unknown Marvel characters such as Jessica Jones, Daredevil, Luke Cage and Iron Fist. The shows are a part of the Marvel Cinematic Universe itself and adhere to the same timeline and the events of the films, but, they have a different tone and effect compared to the Avengers. The Defenders is a set of shows that are dark and devoid of the fun factor seen in The Avengers. That makes them a worthy candidate for countless Avengers vs. Defenders memes, and here we present to you some of the funniest.

Here is the reason? 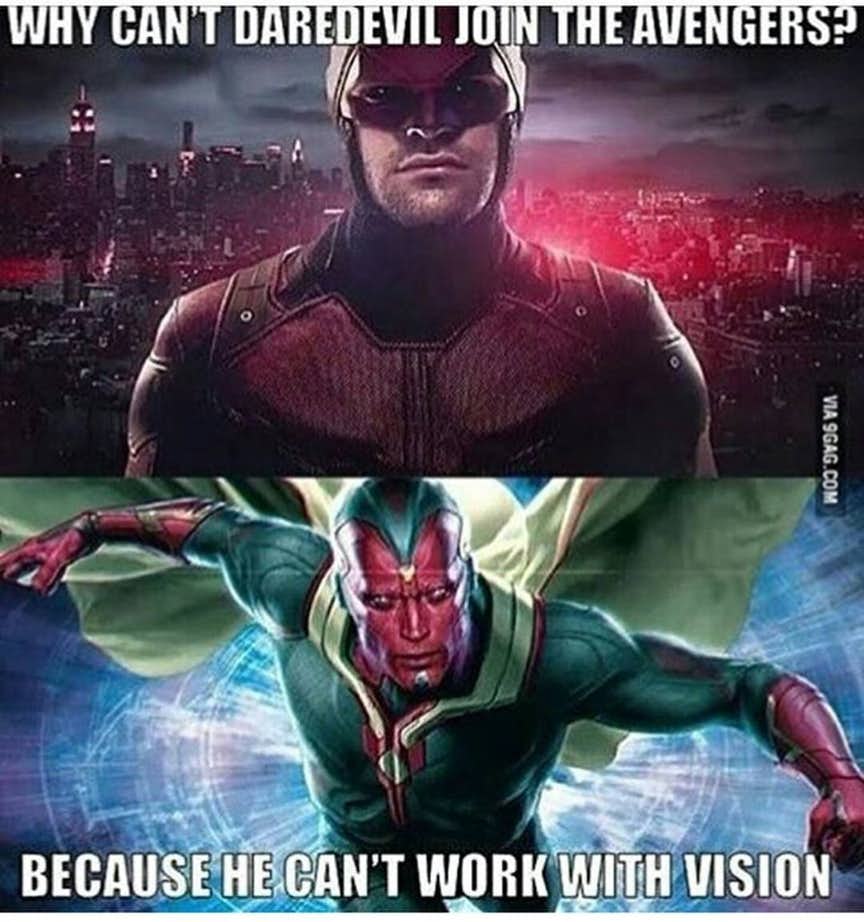 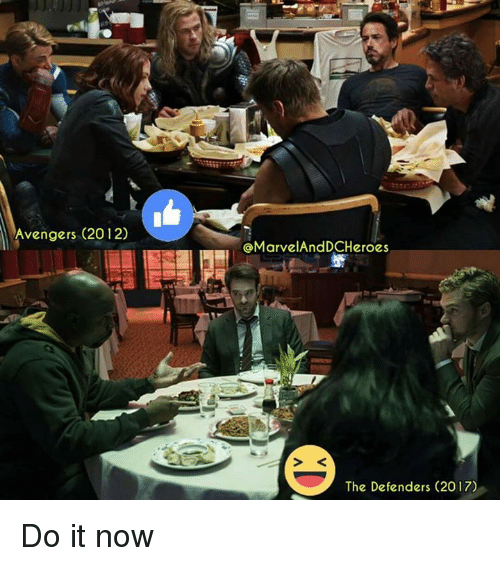 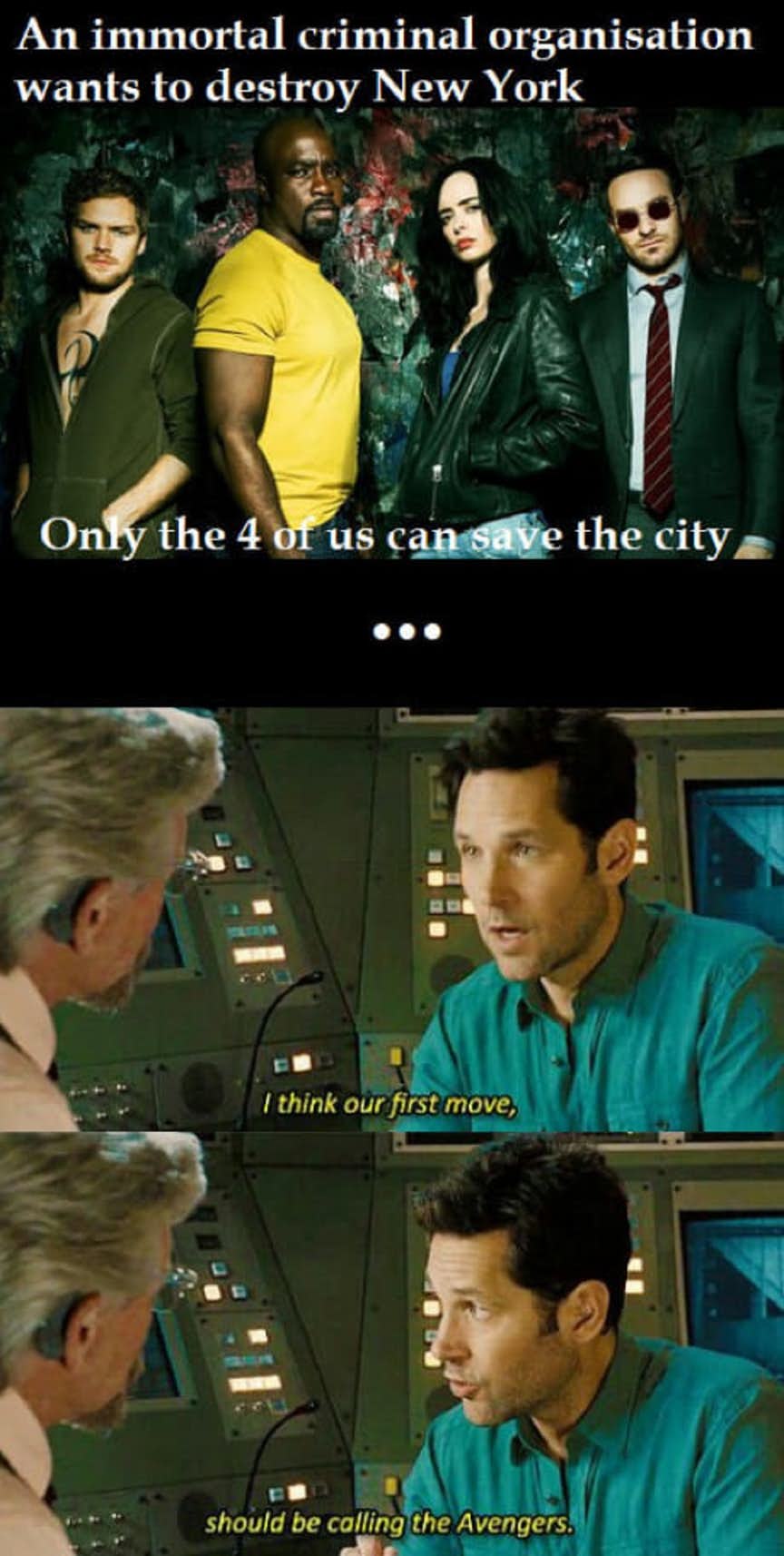 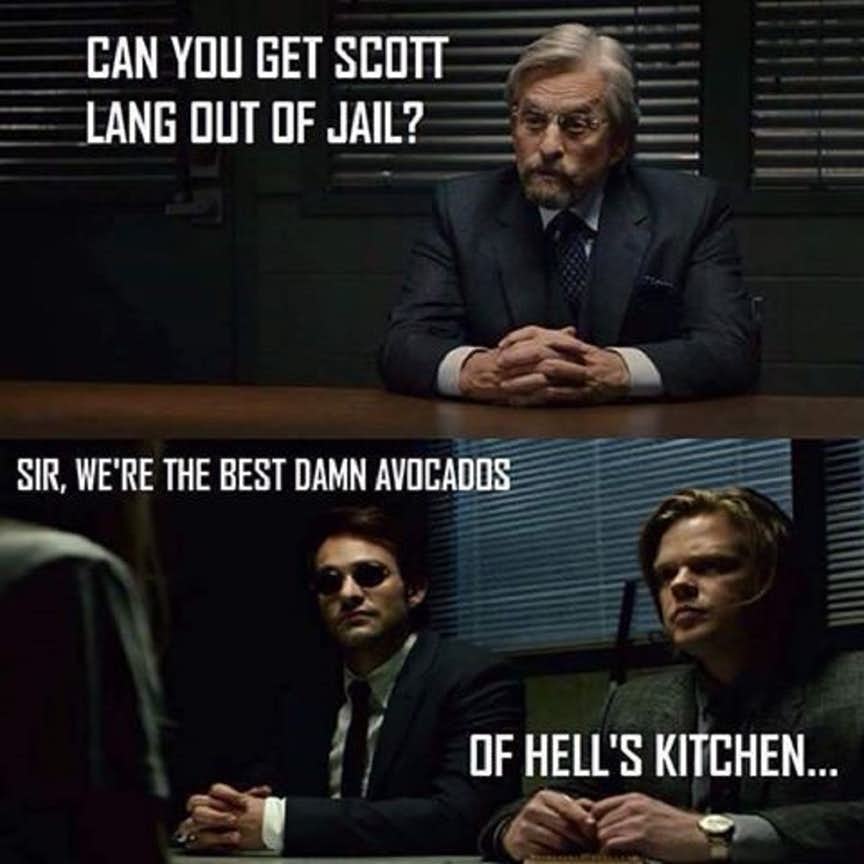 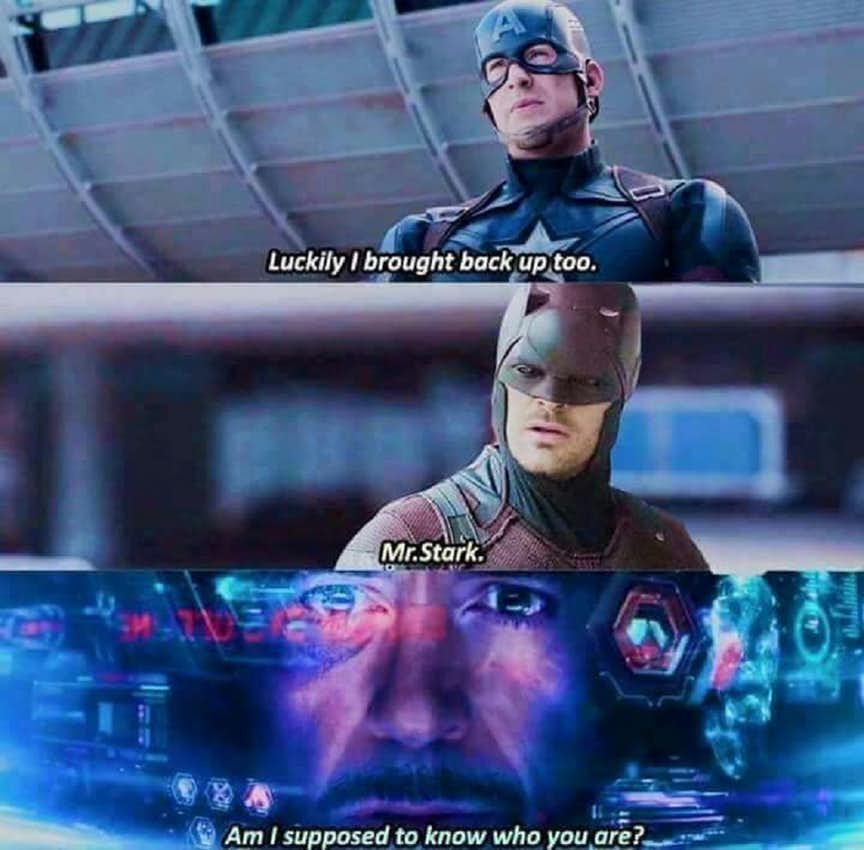 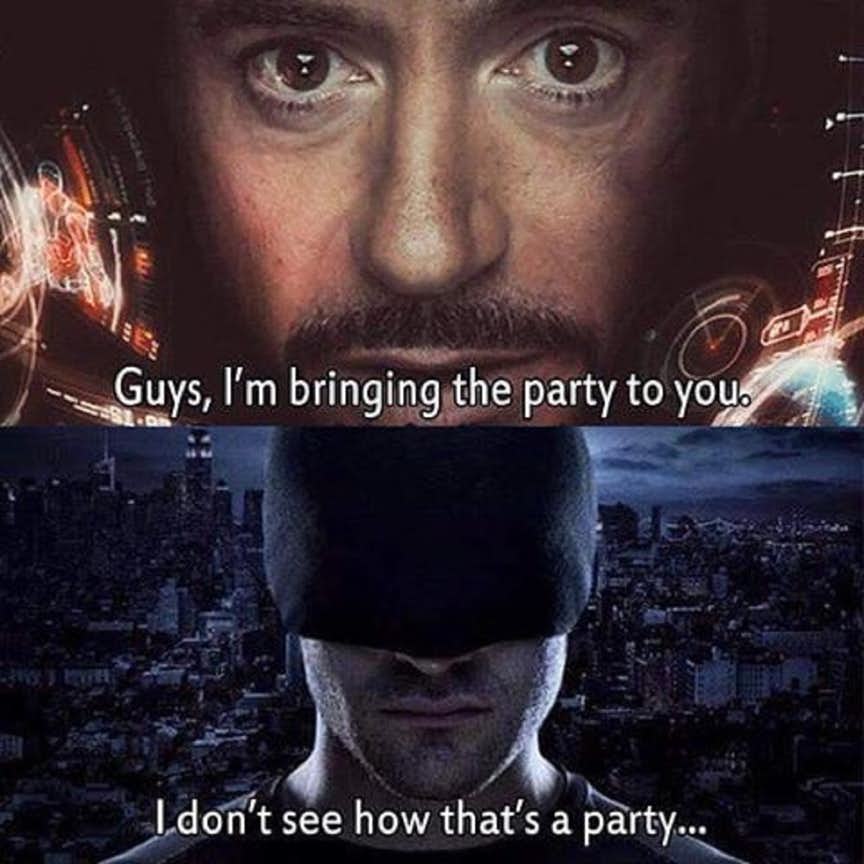 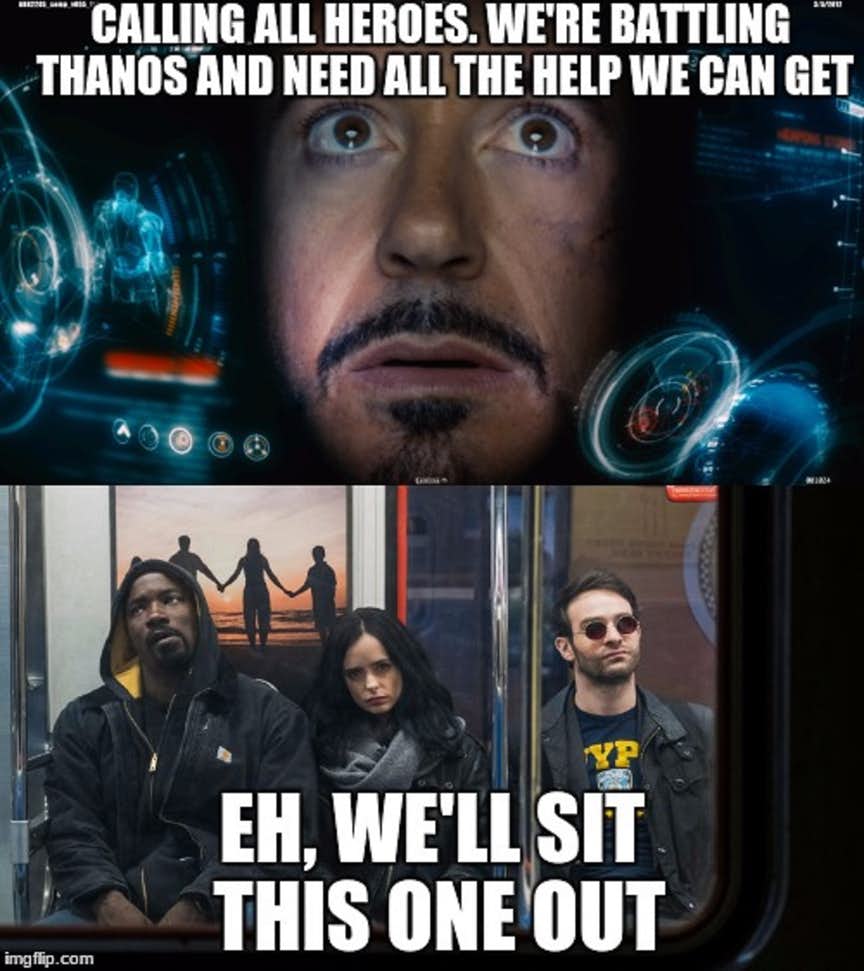 Line Up to Join the Avengers! 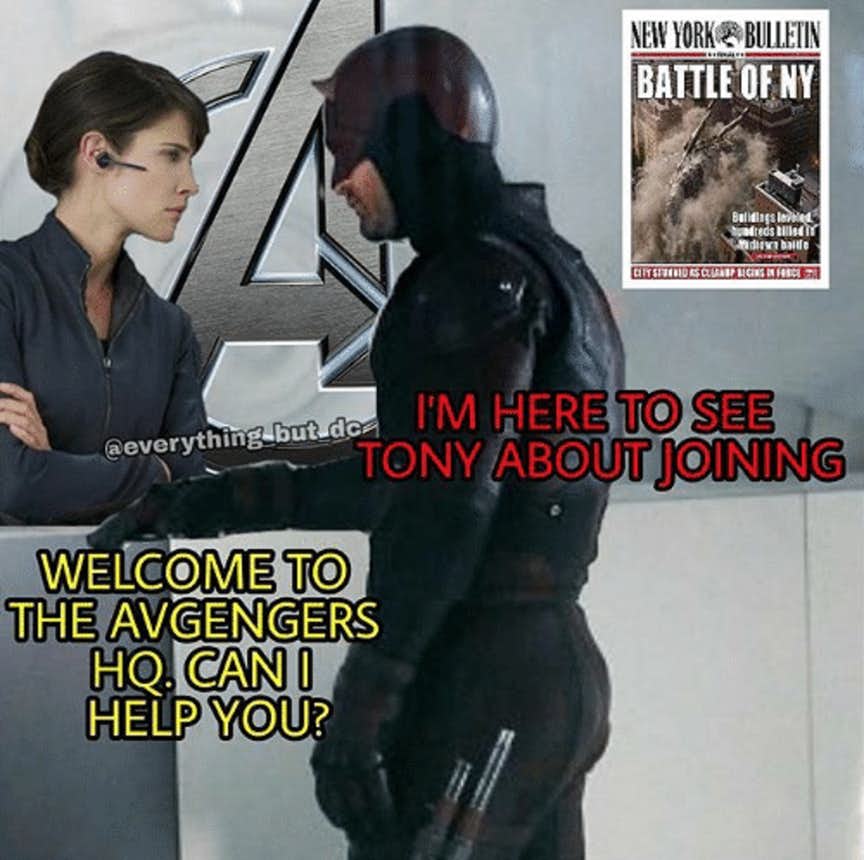 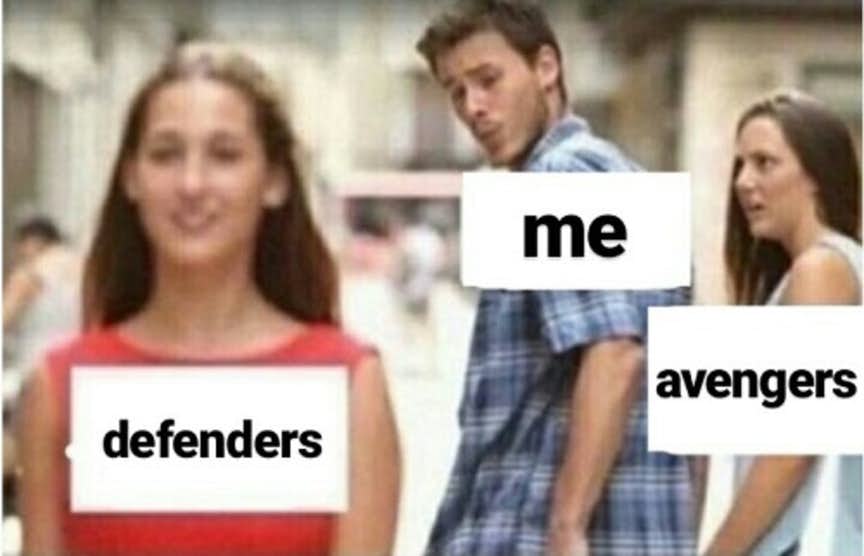 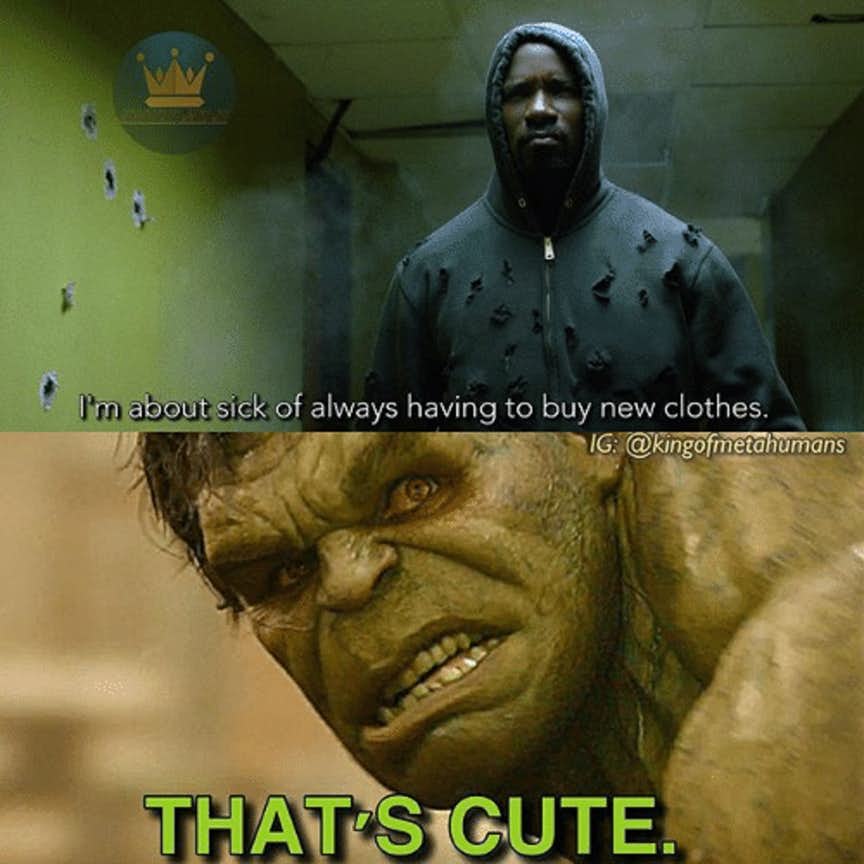 Do Not Mess With Iron Man! 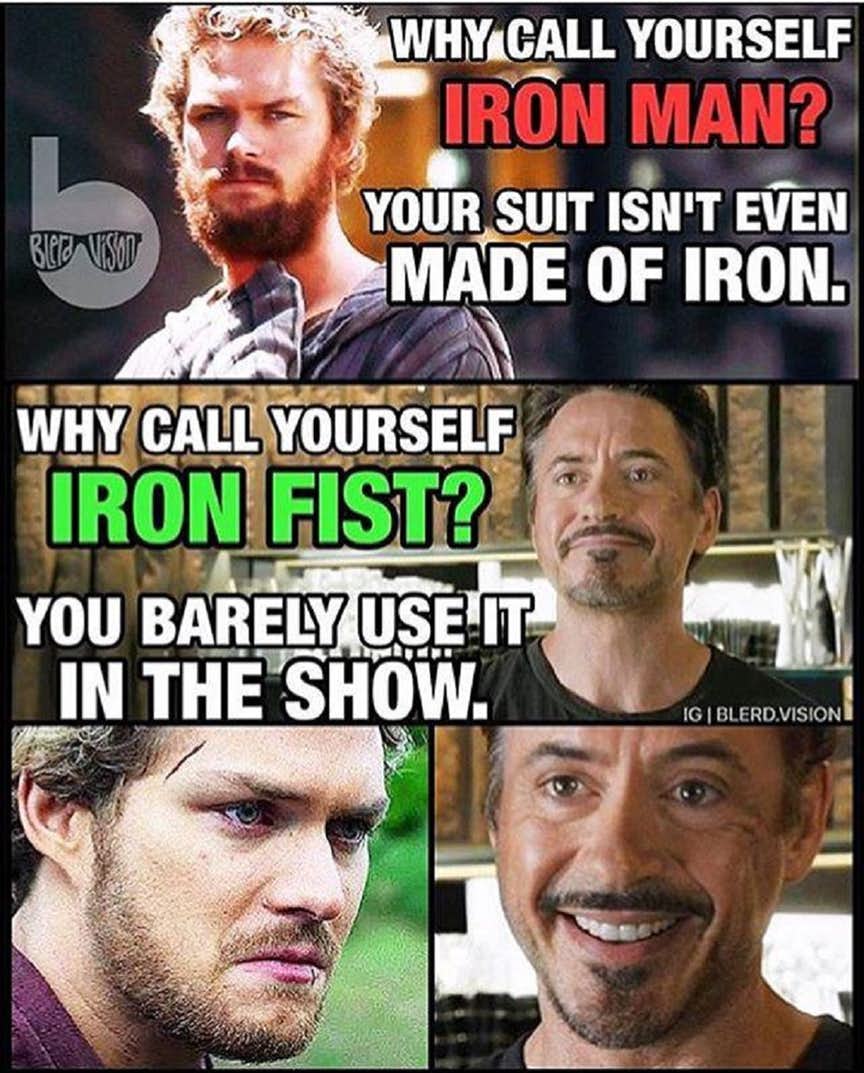 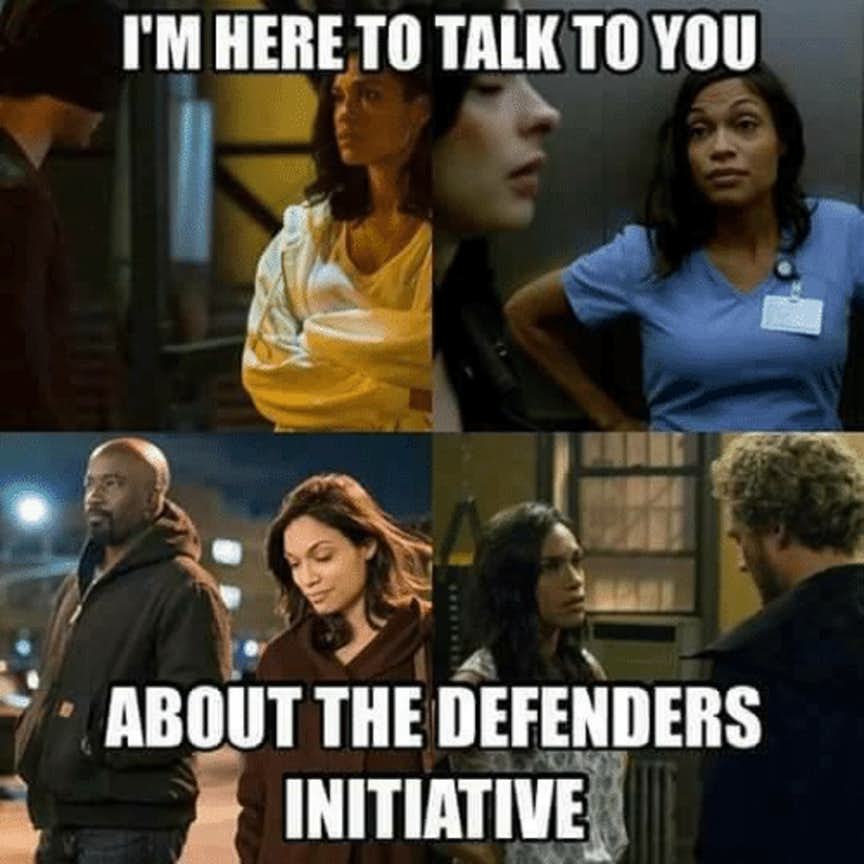 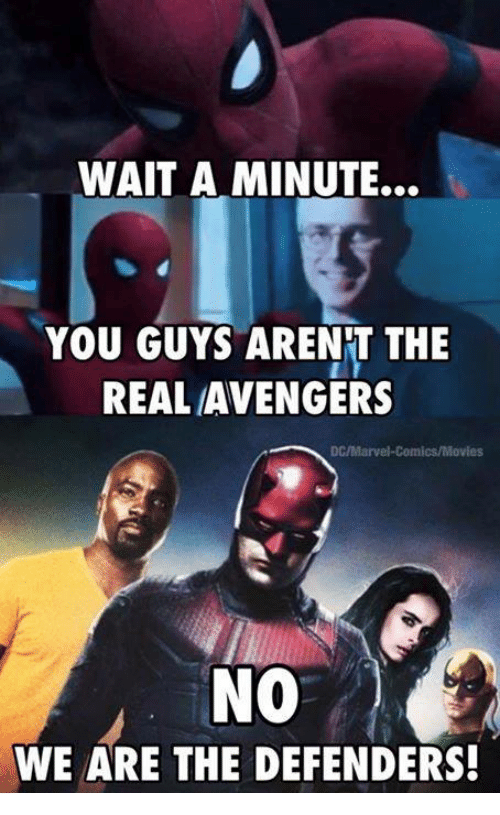 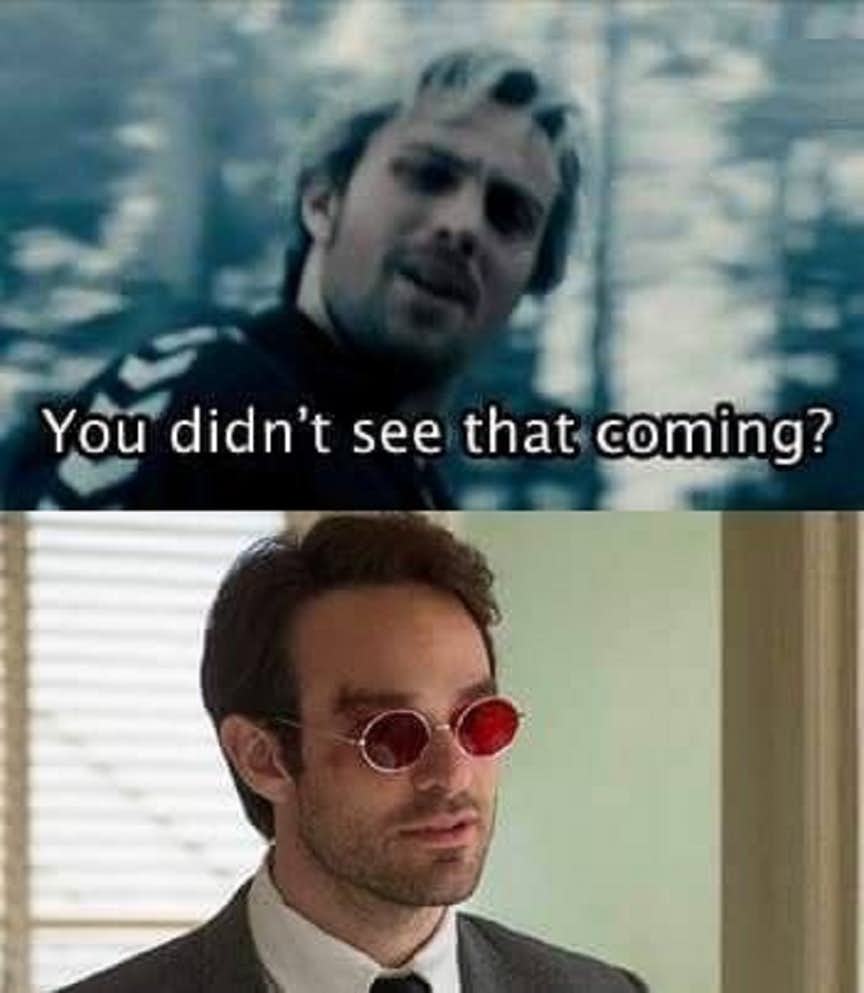 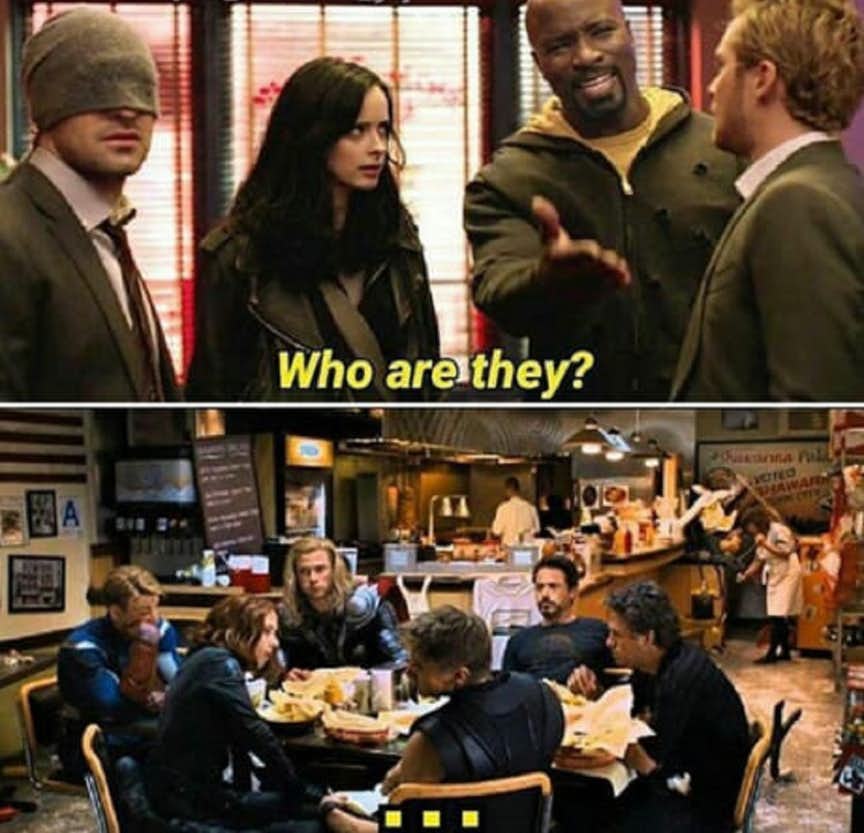 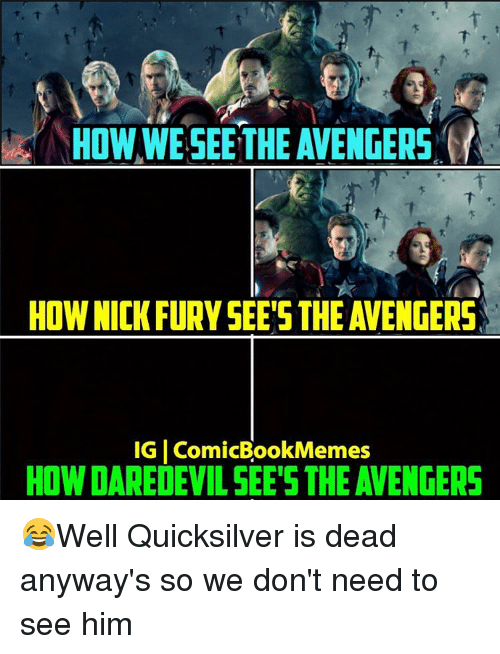 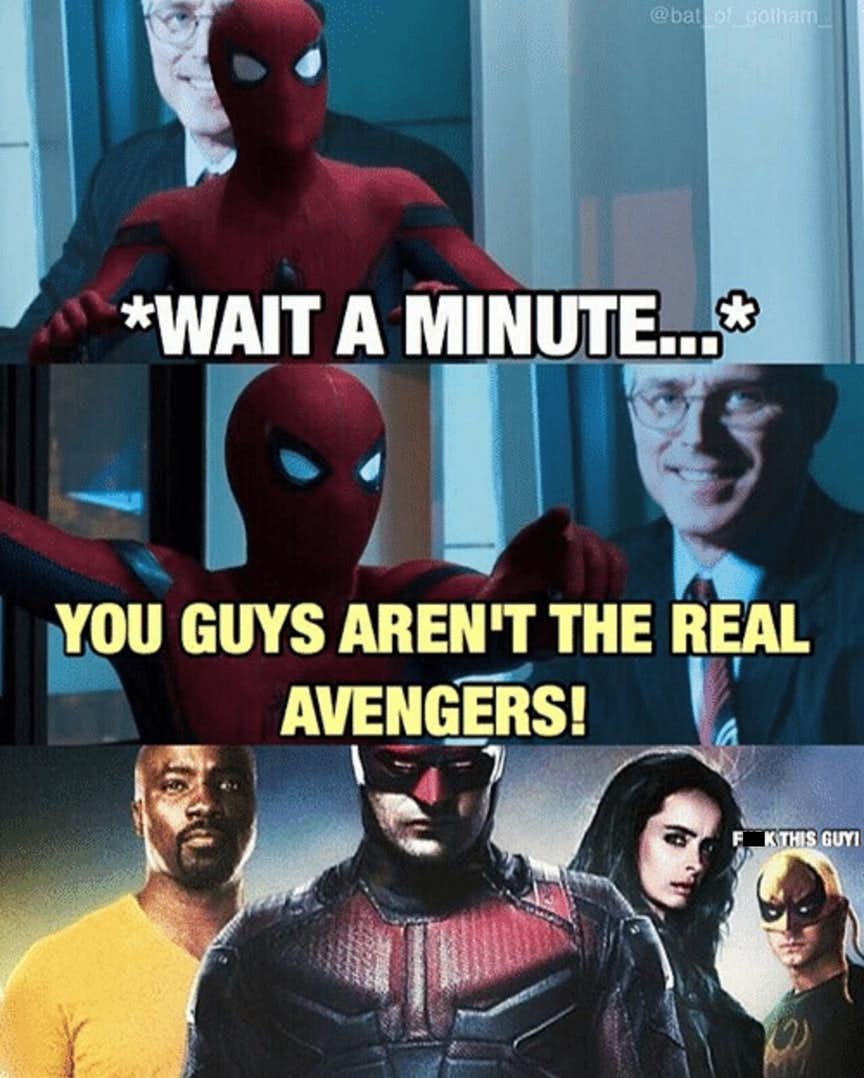 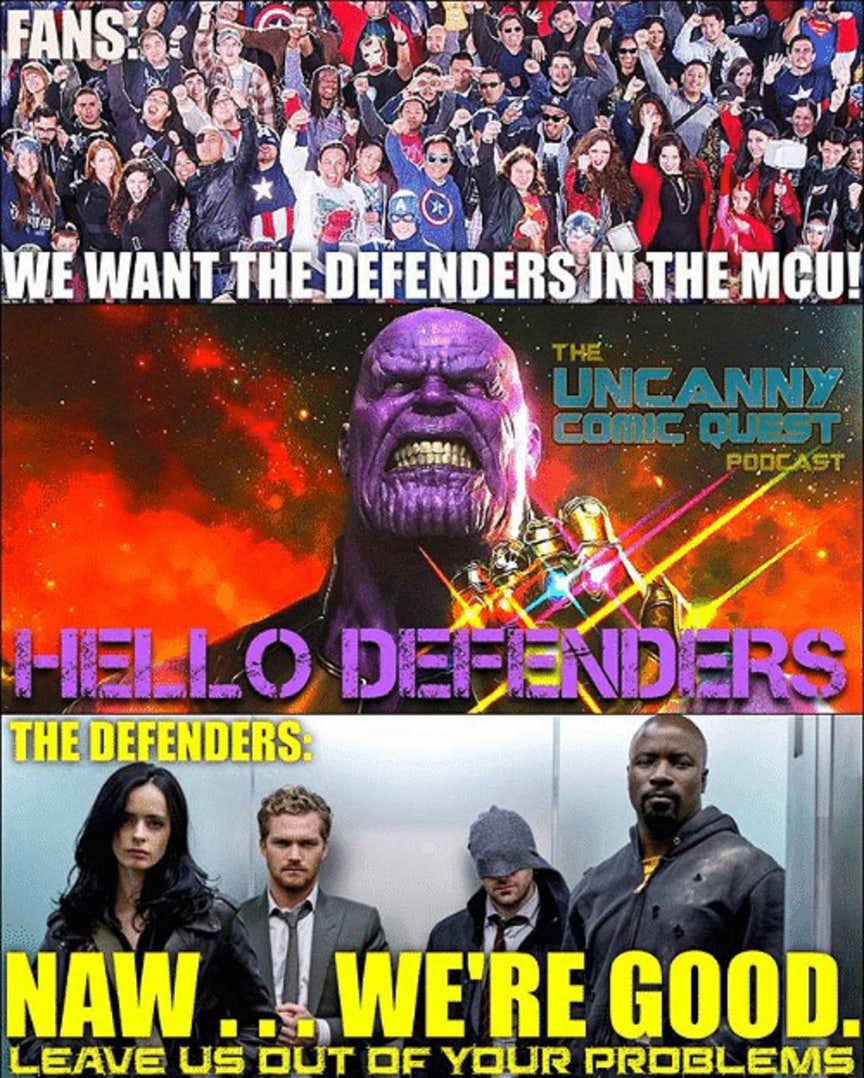 Together for the first time! 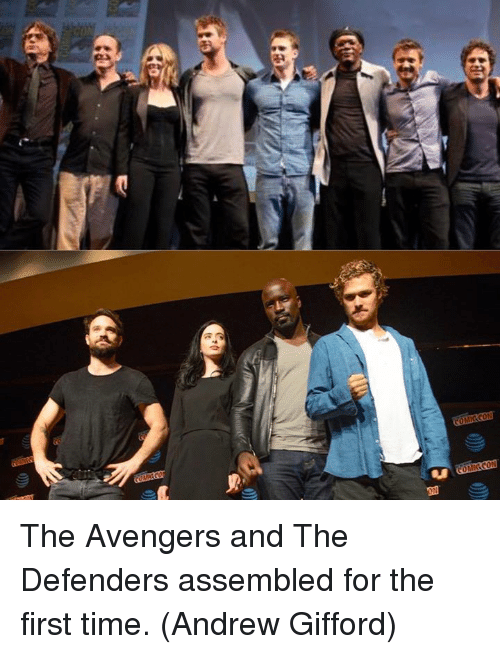 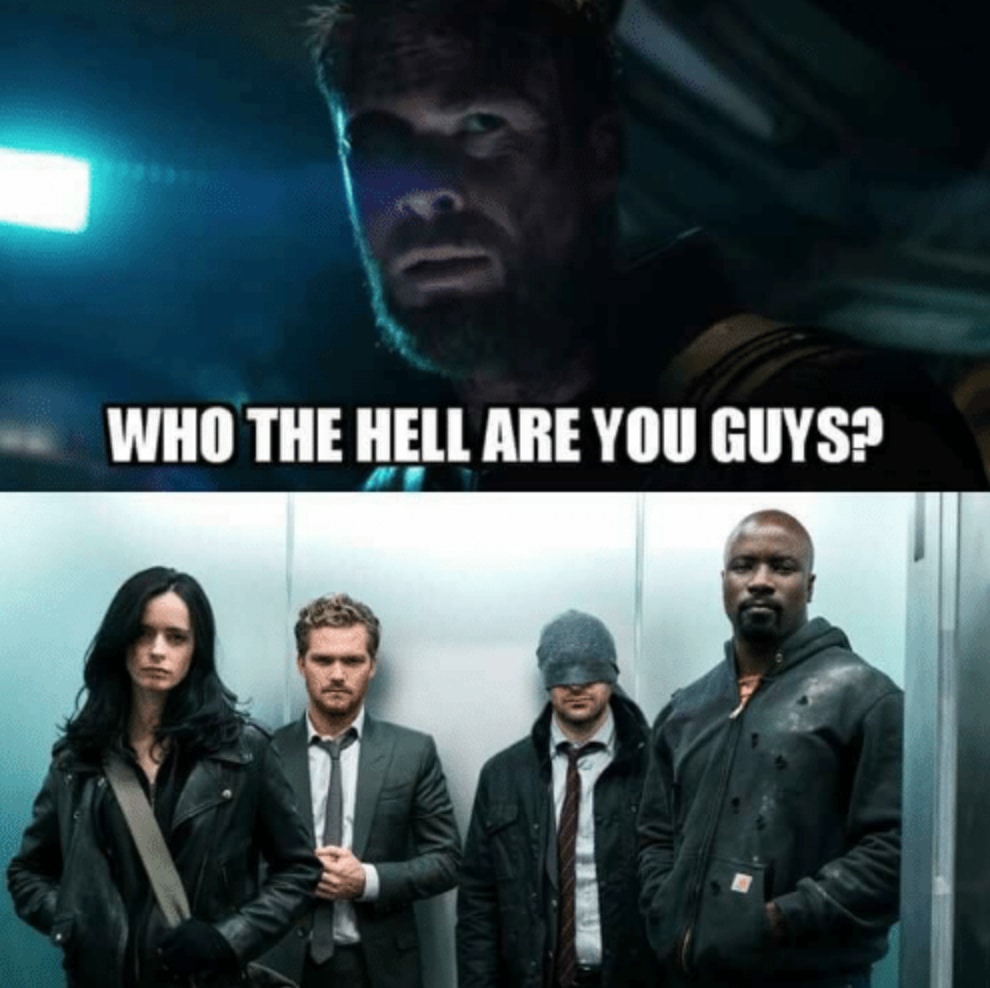 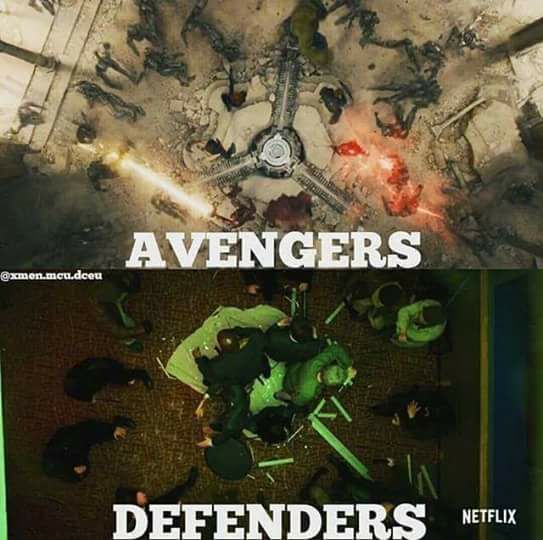 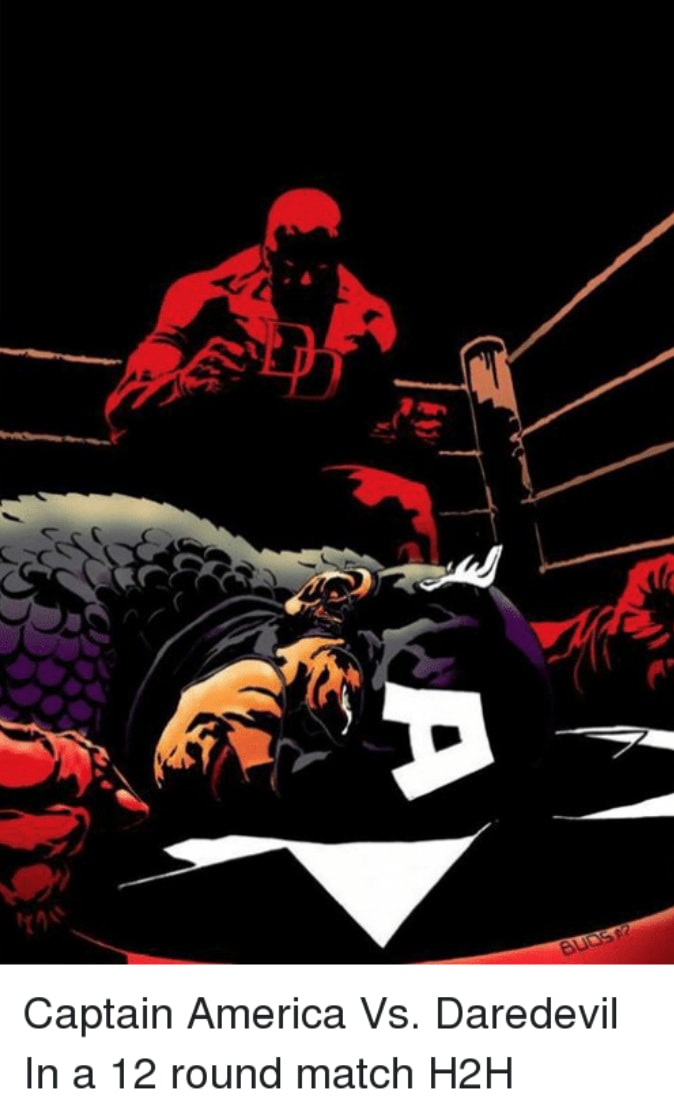 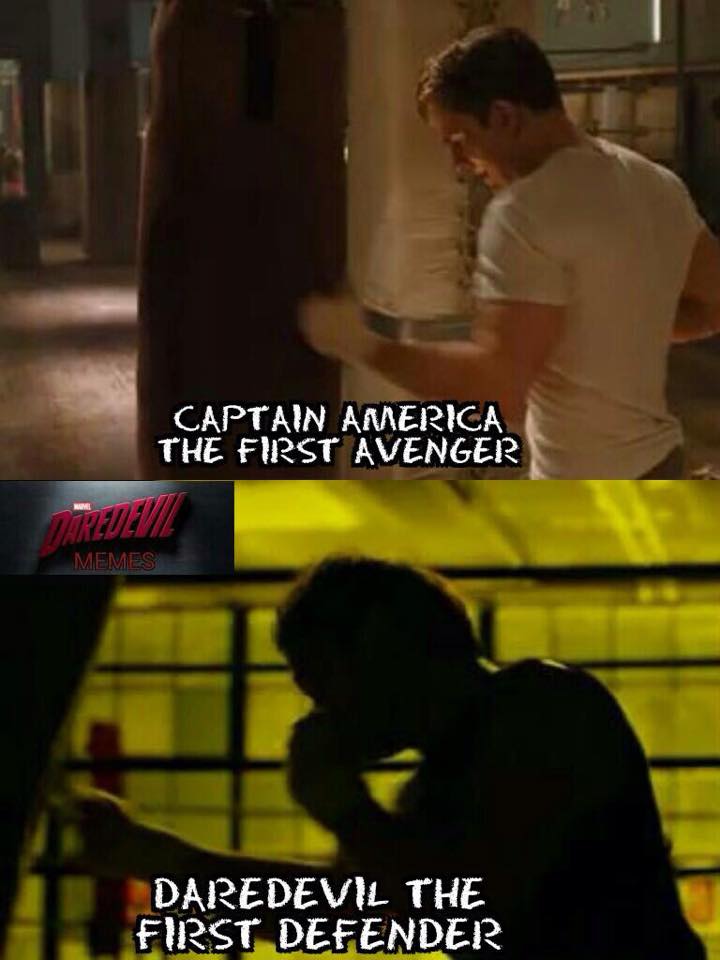 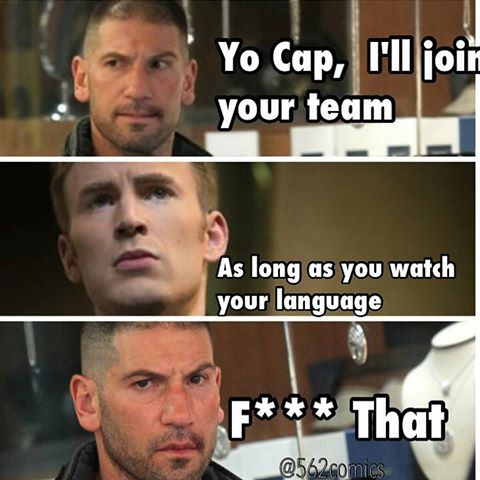