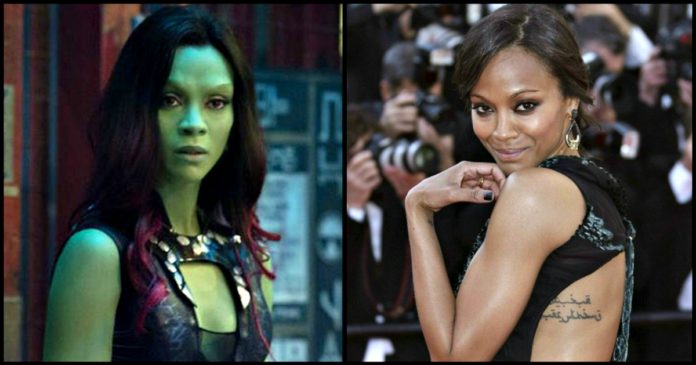 When fans across the world see their favourite superheroes without their mask, well, we can agree that it is quite extraordinary. Many actors and actresses, especially in the movie, Infinity War look pretty similar to their real selves even without all the makeup and costumes, but there are so many who are almost not recognizable at all when we see them without makeup. The movie, Infinity War is packed with many secrets, and a whole lot of new elements had been revealed in this movie.

Many actors and actresses like Josh Brolin and Zoe Saldana had to go through many hours of makeup daily for getting into character. We could almost not recognise these stars after they had gotten into character.

But we can agree that actors like Chris Evans, RJD and even Elizabeth Olsen look pretty much the similar to themselves in the Avengers movies.

In light of this, here are 20 Avengers actors and actresses without makeup: 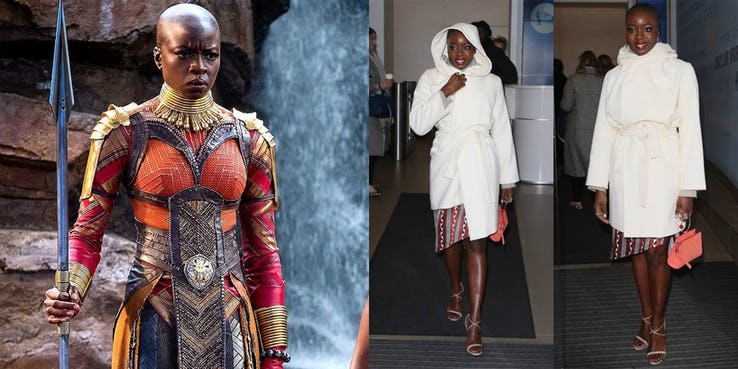 DON’T MISS: 27 Epic Concept Designs For Superhero Costumes That We Needed To See On The Silver Screen 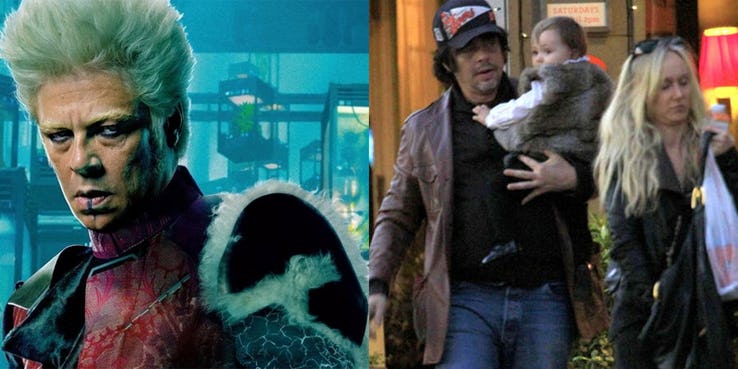 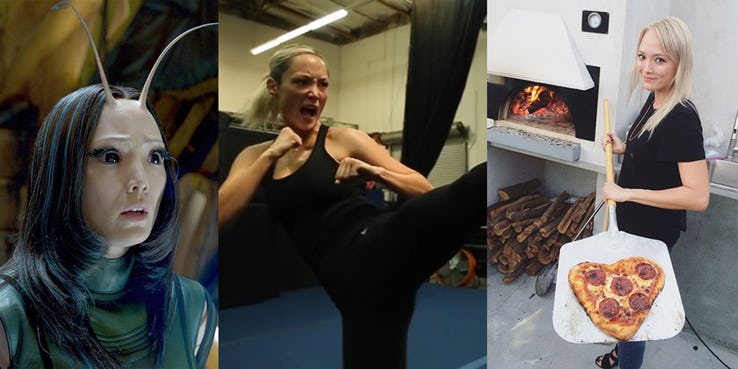 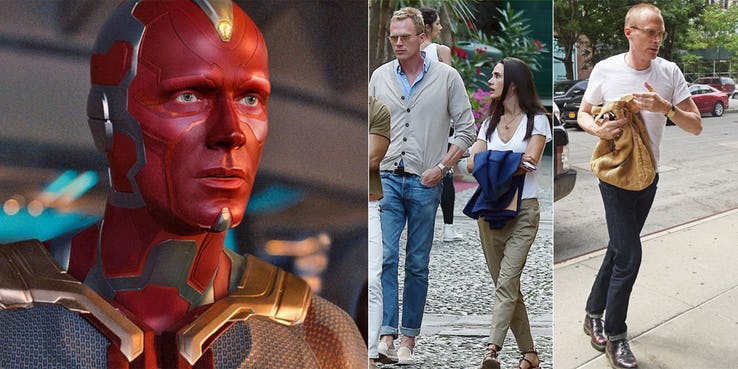 DON’T MISS: 7 Changes In Superhero Costumes That The Fans Hated 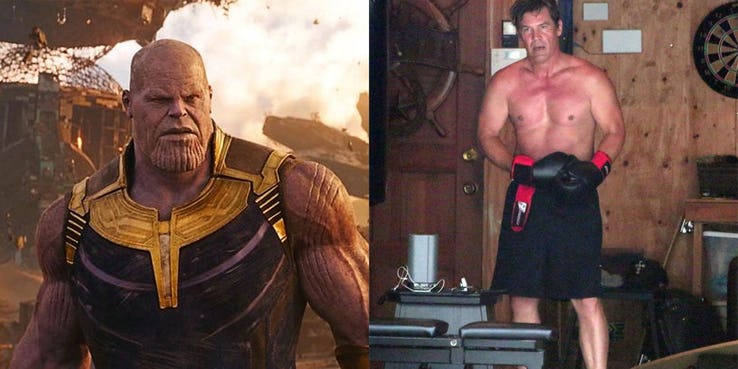 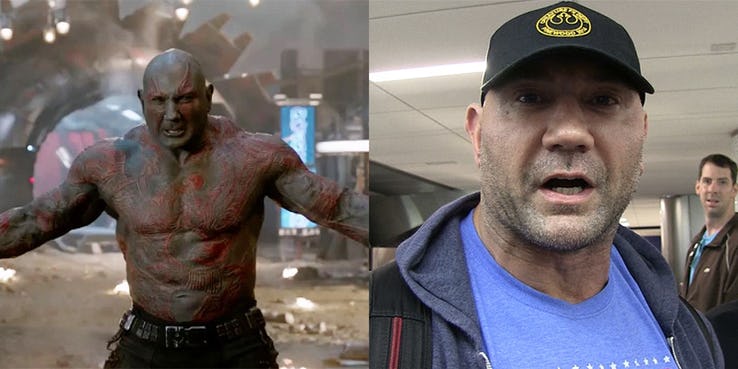 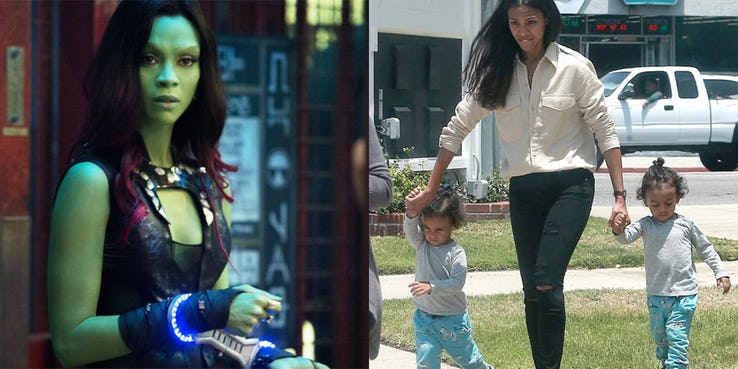 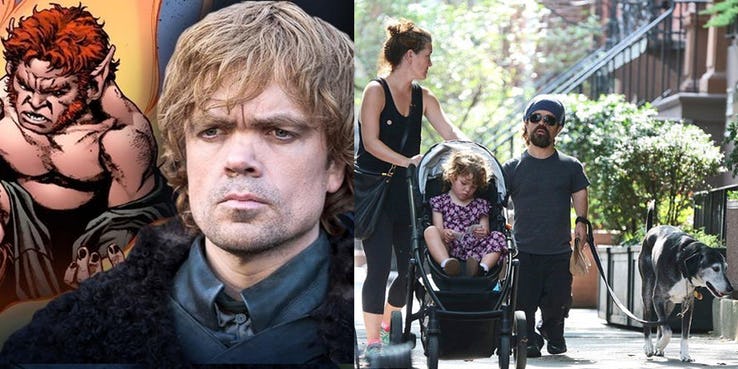 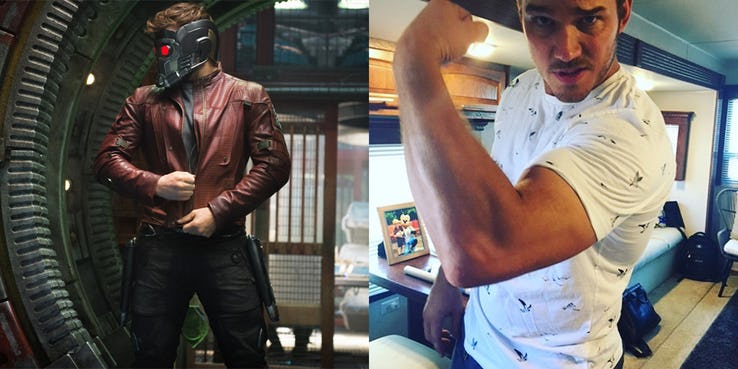 DON’T MISS: Here Is A Woman Who Turns Her Body Into Fascinating Superhero Costumes 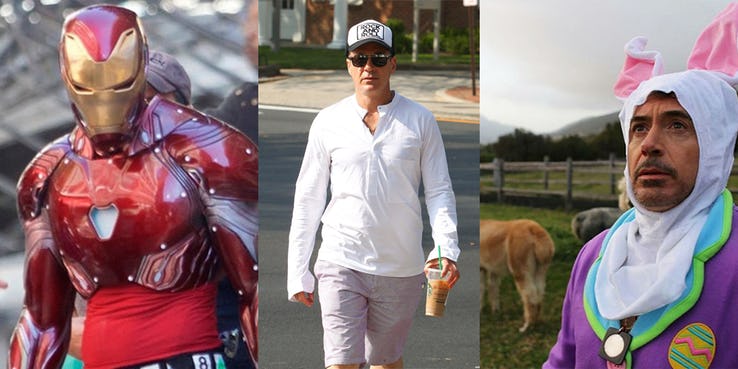 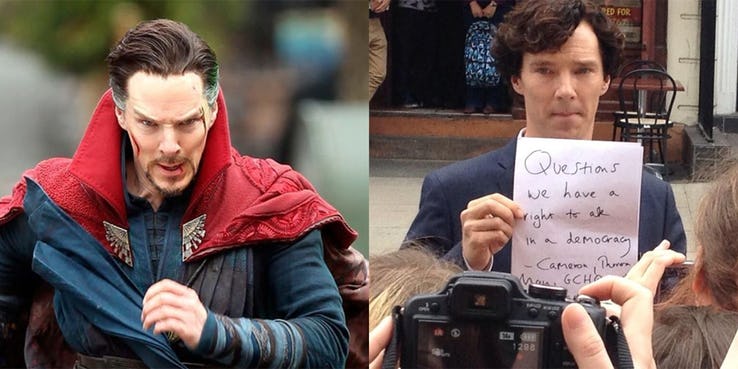 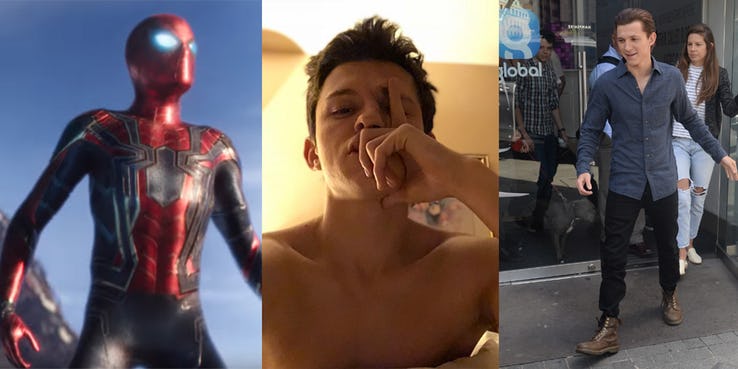 DON’T MISS: 20 Epic MCU Supervillain Costumes That Will Make You Love Them More Than The Superheroes 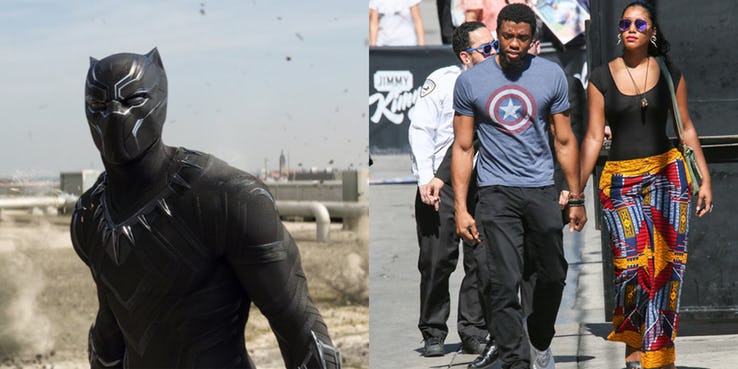 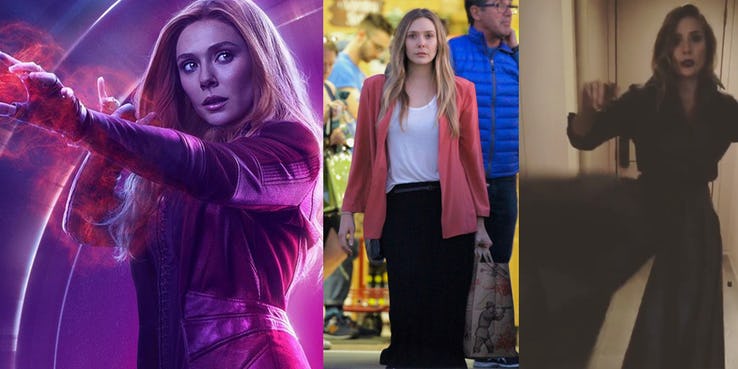 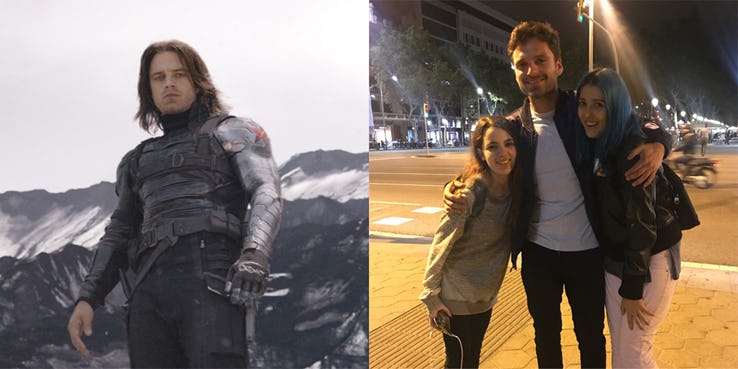 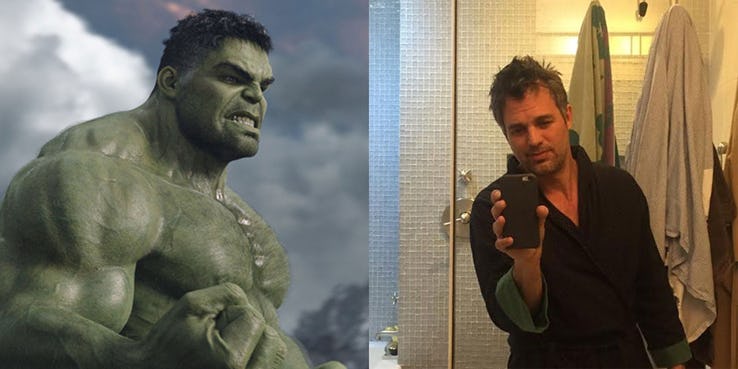 20 MCU Actors And Actresses Without Their Make-Up