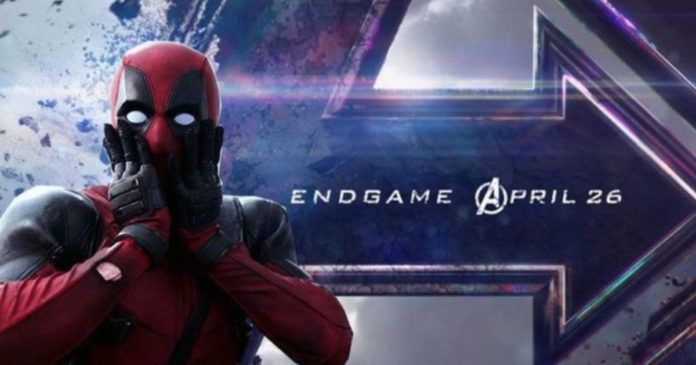 Marvel Studios has finally started their promotion for the movie, Avengers: Endgame and they have revealed the movie’s title and trailer. But Disney and Marvel are now facing their very first struggle as they have Deadpool to blame for something.

The domain name, AvengersEndgame.com has now been purchased, and it takes the fans directly to the homepage of Once Upon a Deadpool. 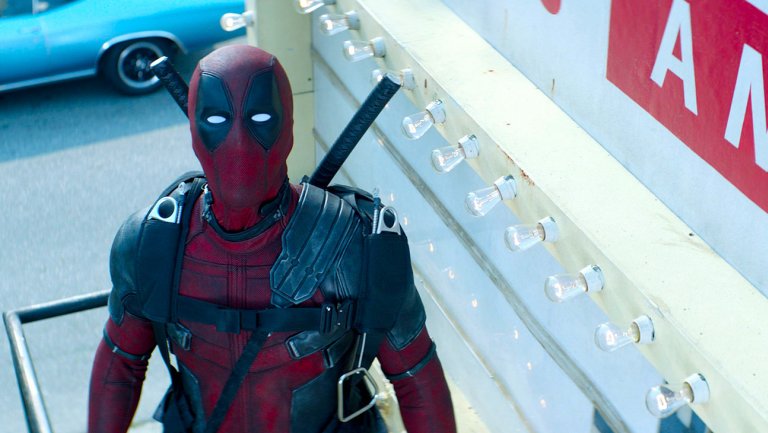 We cannot say that this is a troll game by the marketing team at Deadpool, or Ryan Reynolds or 20th Century Fox. The Who.is report on this domain shows that it has been bought via GoDaddy.

What is more interesting is the very fact that this domain had been bought on April 27th, the very same day as the release of the movie, Avengers: Infinity War.

So this owner of the domain is now a mystery, and it is very possible that one of the fans had seen the film the day it had released and made many guesses as to what the Avengers 4 title would be. Considering that the movie, Avengers: Endgame had been one of the earliest predictions for this title, it seems like the most likely event. 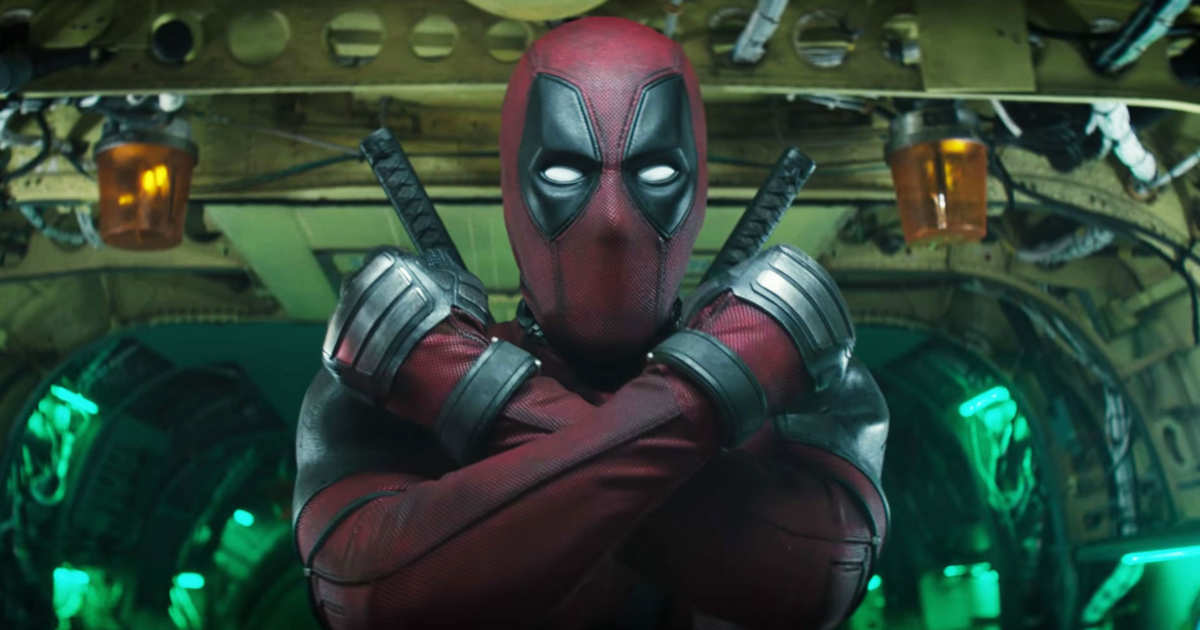 This person may even be waiting for a phone call from Disney and is hoping for a very hefty pay, but unfortunately, the person’s identity is anonymous. Many reporters have reached out to 20th Century Fox and hope to find out owns this domain.

Whoever it is, this surely is an expert-level trolling and also well in step with the Deadpool franchise. 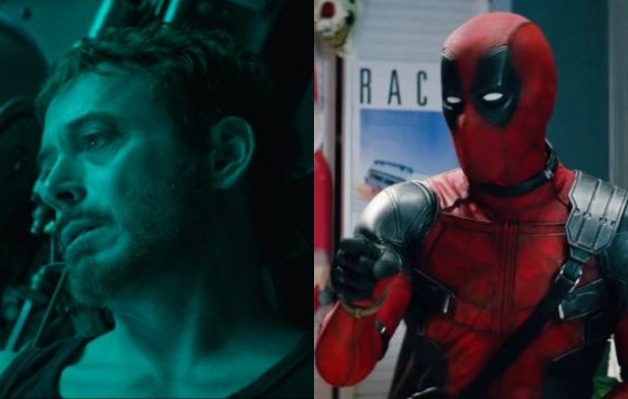 Once Upon a Deadpool will debut on the big screen on December 21st.