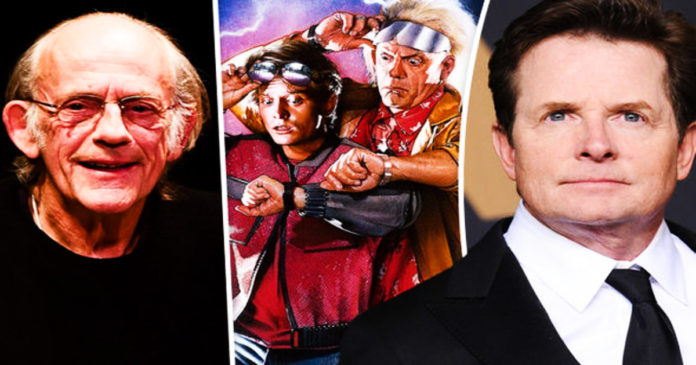 The stars of Back to The Future Michael J. Fox, Christopher Lloyd, Lea Thompson and Thomas Wilson held a brief reunion during the recent Fan Expo at Boston, and they discussed the much-speculated Back to The Future 4. Lloyd is apparently interested only if there is a great story, but, the rest of the cast members are not interested in the notion of the fourth film from the franchise. While fans all over the world love the Back To The Future films, there is no likelihood of another film getting added to the series in the near future.

Rumors related to Back To The Future 4 are nothing new, and fans of the franchise have been keen to see another adventure of Marty McFly and Doc Brown. When questioned about the chances of Back To The Future 4 during the Fan Expo, the actor Thomas Wilson who played Biff Tannen in the movie said that people might be interested in another film because they wish to see the franchise “suck.” He is obviously not serious, but, he is not wrong about sequels and reboots. He says:

“Basically, I think America is saying, Come on, they’ve wrecked every other franchise with bad sequels, why not this one? C’mon, we would watch it until it sucks.” 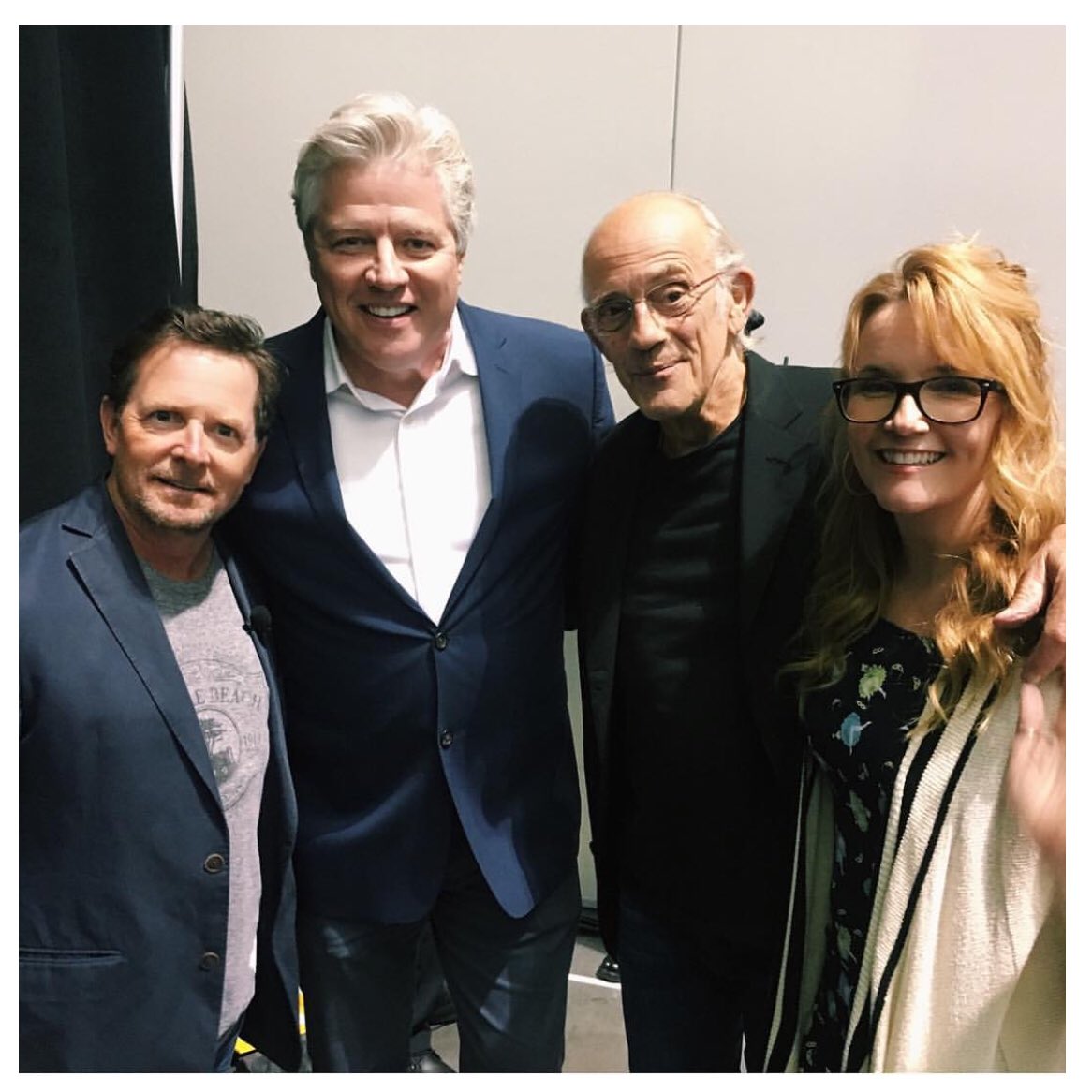 Michael J. Fox observed that Back To The Future co-creator Bob Gale is “the gatekeeper to the franchise. Gale and Robert Zemeckis have said in the past that there would never be a Back To The Future 4, and that is what Fox was talking about. Zemeckis has stated that any new film won’t be made in their lifetime. The director even added that the movie would probably be made after their deaths “unless there’s a way our estates can stop it.”

Essentially, another Back To The Future film doesn’t look good, and that’s not bad at all. Recently, Christopher Lloyd discussed the concept of another film, saying that he would be happy if there was a script as good as the earlier films. Although the actor is not against another Back To The Future movie, he knows that it is almost impossible to create a script at par with the original trilogy.

Although it is unlikely that we would see another Back To The Future film in the days to come, nothing is ever ruled out. A superb script might entice Robert Zemeckis and Bob Gale. As of now, there is no such thing on the horizon, and that’s okay. Presently, a Back To The Future reunion photograph featuring Michael J. Fox, Christopher Lloyd, Thomas F. Wilson and Lea Thompson is all we have to contend with. You can take a look at this amazing new cast photo below, courtesy of the Instagram account of Christopher Lloyd. 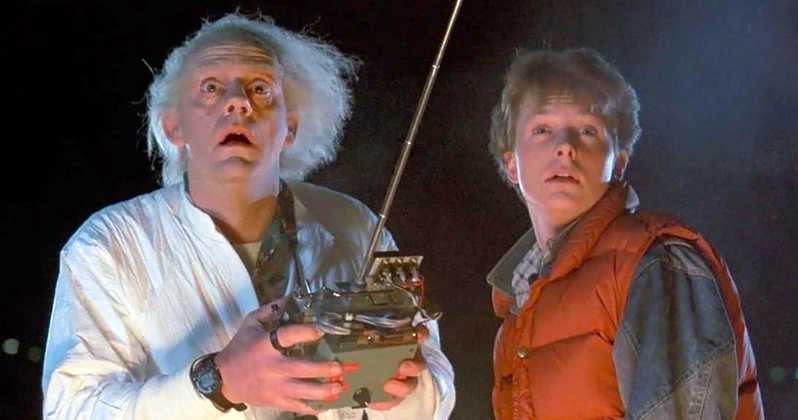 Alien Landing On Earth: ALF To Get A Reboot, Get Rid...