Geeks on Coffee
More
Home Comics Here Is Why Michael Keaton Is A Must For A Batman Beyond... 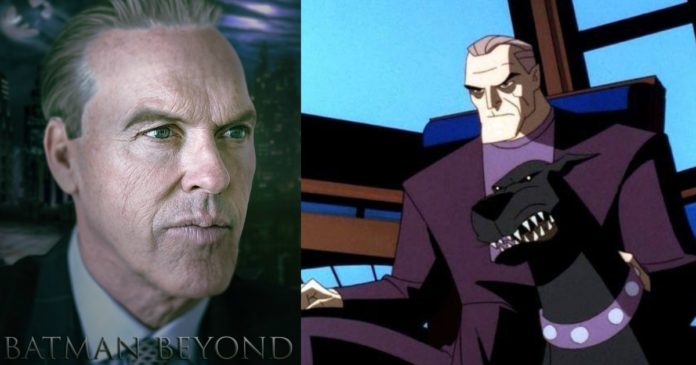 For those who grew up in the 1990s, Batman: The Animated Series will forever remain the most accurate version of Batman and the Gotham City Rogues. The series redefined the concept of comic books, and created villains a new life and gave fantastic opportunities to new villains. Although most of the contemporary shows from Bruce Timm universe remained true to the regular DC Universe, it was the 1999 series Batman Beyond which had a link only to The Animated Series. That’s why whenever a Batman Beyond movie is made, the best option to play the role of Bruce Wayne would be Michael Keaton. 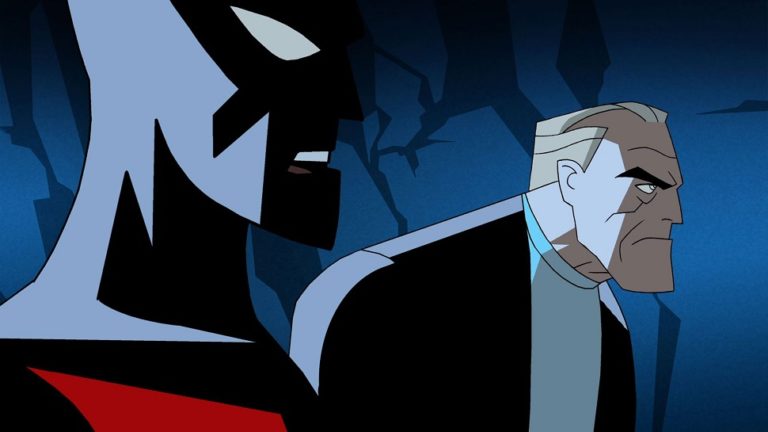 When Batman: Beyond was announced after the end of Batman: The Animated Series and its sequel The New Batman Adventures, fans were reluctant to raise their hopes. A show featuring Batman, but, set far ahead in the future? Is it even a workable idea? However, when the series premiered, the answers were clear. Yes, it would work because it was linked to the well-set The Animated Series universe and mythology. The reason was Kevin Conroy getting cast as the old Bruce Wayne. He also acted as the irritable Alfred and the grumpy mentor to the young Terry McGuinness. It was widely believed that Conroy was the authentic voice of Batman. His casting validated everything. 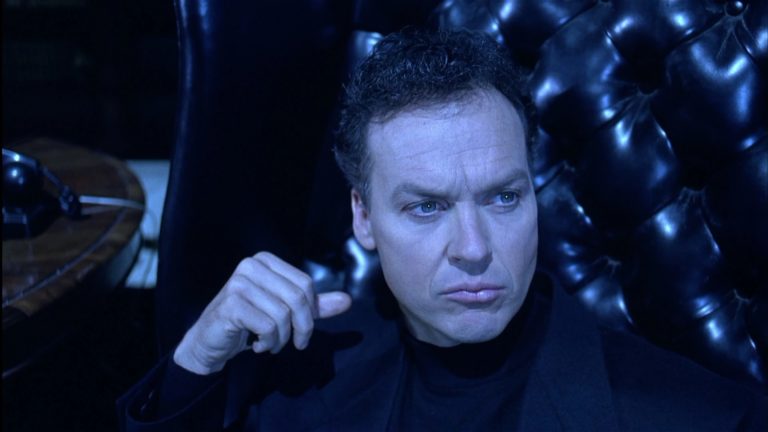 It would be a matter of great debate as who would play Terry in a Batman Beyond film, but, the answer, if you ask us is very clear as far as the old Bruce Wayne is concerned. Michael Keaton is now 66, and although that is almost 25 years younger than the age of Bruce Wayne as depicted in the animated series, there are a lot of reasons for selecting him.

The top reason why Keaton must play the role of old Bruce Wayne is that long back, he played the young Bruce Wayne. He played Batman in the two movies made by Tim Burton that released in 1989 and 1992. That version of Batman is for a lot of people the genuine Batman. Just like Conroy, Keaton is the accurate portrayal of the Gotham City vigilante, more accurate than even Christian Bale (all due respect to his acting, Bale is way too young to play an old Bruce Wayne). Keaton’s version of Batman is trusted as well as respected, and that trust has evolved from the number of years spent watching his films repeatedly. In any case, we hope it won’t be Val Kilmer or George Clooney, isn’t it? 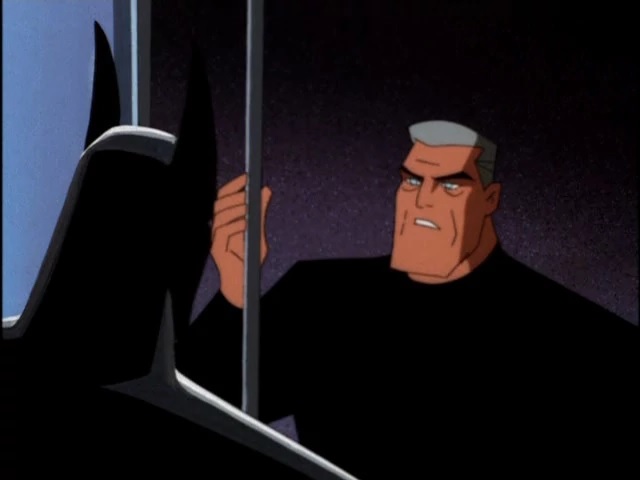 This is the reason why Alejandro Gonzalez Inarritu cast him in his Oscar-winning film Birdman, because irrespective of what Keaton did in all his years, for most of us, he is Batman. For a film where all Bruce Wayne would have to do is to remain in a cave and issue inputs to the guy wearing the Batman costume, we would only back the actor playing the character of Bruce Wayne. There must be a familiarity with the audience. 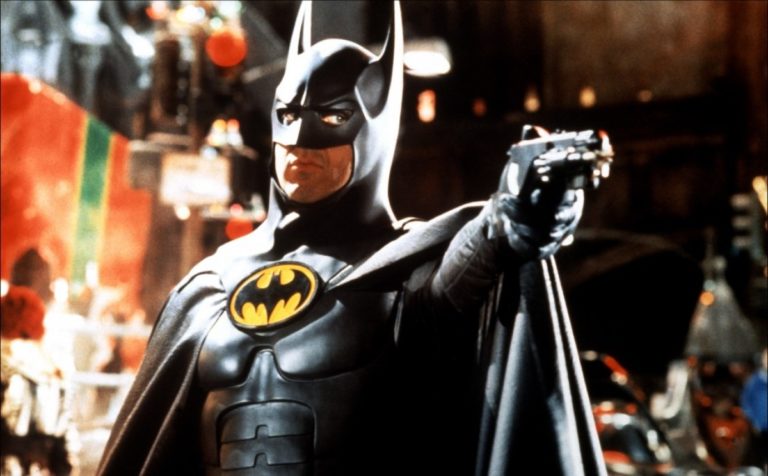 Last year we saw Keaton play the Spider-Man enemy, the Vulture in the highly successful Spider-Man: Homecoming, a role that was a special point of the film. It amply proves that Keaton is far from done as far as the world of comic book based films is concerned. We believe, playing a much older Bruce Wayne would be a compelling acting challenge for him. This man is angry, bitter, and lonely after spending decades shutting himself from the legacy of the Dark Knight.

In the animated show, the aging Batman nearly suffers a heart attack during a rescue act and was compelled to point a gun on the villain to save his own life) and he lost control of his company too. He was still rich, but, he is defeated, and he just has a dog to keep company. That’s when he is forced to re-acquaint himself with the world courtesy of his hesitant friendship and mentoring of a teenager whose father was murdered. That’s a lot of scope and Keaton is great when it comes to portraying someone with a lot of inner struggle. 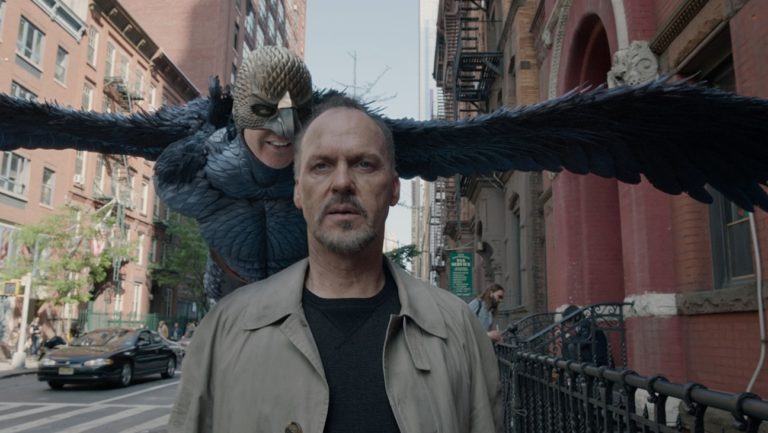 Forget everything; it would simply be amazing to see Keaton get another shot at playing the role of Bruce Wayne. Back when his name was announced as Batman for the 1989 movie, he was ridiculed, and people said, “Are you crazy? The funny guy Michael Keaton playing Batman? This is going to be as bad as the Adam West show.” His work made them all hid their faces in shame as he played a stylish and daring Bruce Wayne who appeared a bit psycho when pushed to limits. He showed how he could be a great leading actor and although his acting career went down in the 2000s, he returned strongly with Birdman and Spotlight. 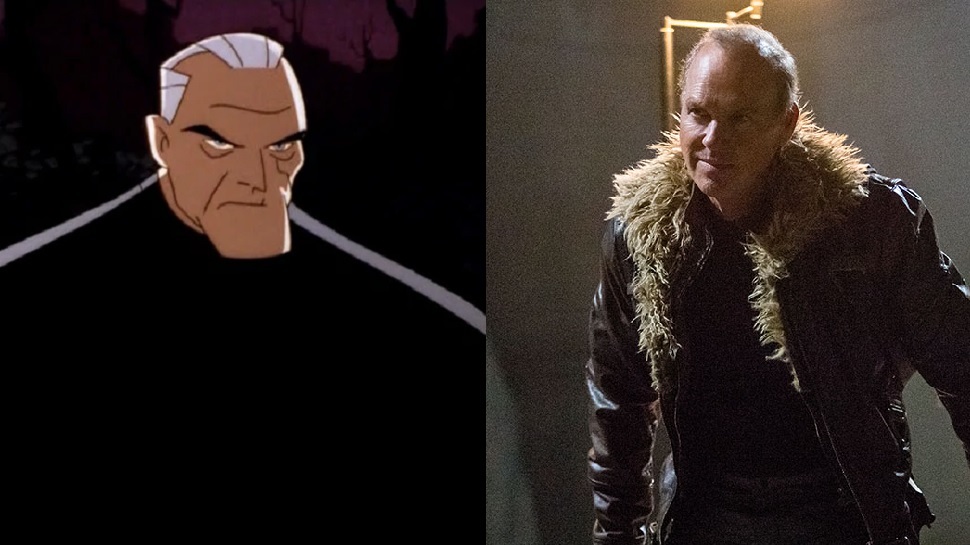 Therefore, instead of casting a random old actor to play this iconic character, why won’t one cast the actor who brought Batman back to the big stage when it was losing its credibility. Just the way Conroy validated the TV series, Keaton is capable of adding legitimacy to a movie, and he would be fabulous at it.