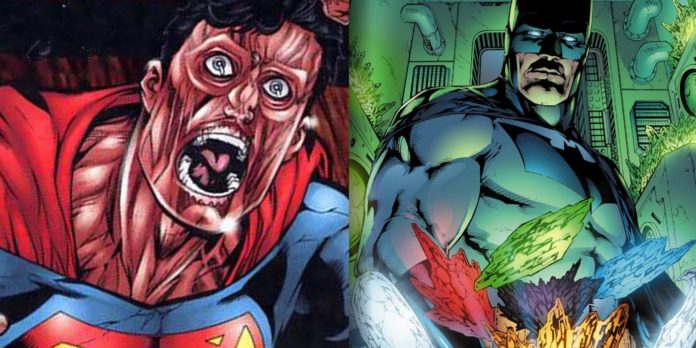 In the comic book world, there are very few names that actually carry as much weight and value like Batman and Superman. Both of these characters have been considered to be a cultural phenomenon. The differences in methods, principles and strengths, are very clashing and it leads to disagreement between the two superheroes.

Although it might seem that Superman would have the upper hand, one should not really underestimate the resourcefulness of The World’s Greatest Detective. Batman has easily proven not only is he formidable, but also even superior, to Superman:

In one issue, Batman had been given the kryptonite ring by Superman under the pretence that someone would have to be to stop him with the Kryptonian if he ever goes rogue. One of these examples take place in Hush, and here, Poison Ivy has Superman under her control and Batman had been forced to use this ring. But Batman said that it was not the ring that made Superman turn the good side-it was that deep down Clark Kent was a good person. 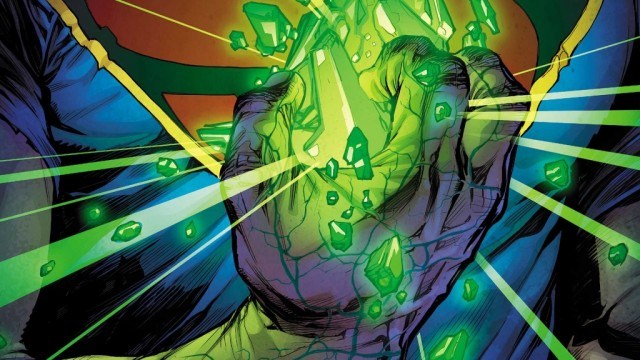 Batman comes up with an easy fool-proof plan for defeating the Man of Steel. Catwoman, under Batman’s orders, and captures Lois Lane, who is Superman’s love. The Dark Knight then asks Catwoman to drop Lois Lane off a skyscraper in front of Superman. When he sees this, Superman snaps out of Poison Ivy’s control and rescues Lois.

This foils Poison Ivy’s scheme and also ends the fight with Superman on Batman’s terms. 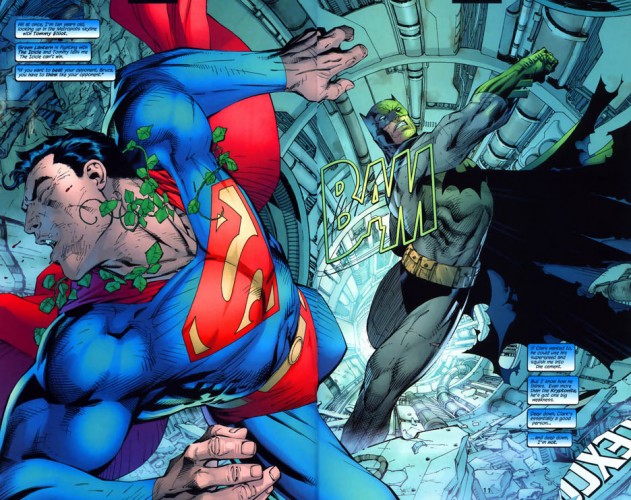 While fighting Superman, it always comes back to kryptonite. In Frank Miller’s comic book, The Dark Knight Returns, Superman is charged with bringing in an aged Batman who will never give up his vigilantism. Batman goes toe to toe with Superman and sports a fully armoured Batsuit. What brings Big Blue down is the kryptonite tipped arrow shot by The Green Arrow. Although Batman is not the one who had fired it, the kryptonite had been completely synthesised by him. 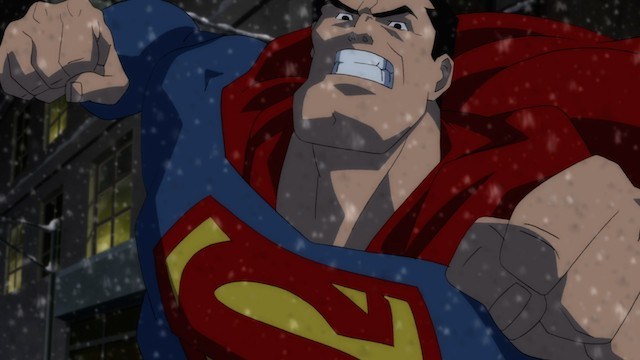 Batman has also gone out of his way to make many forms of this substance and one of then known was known as the red kryptonite and had been used in the JLA comic book-Tower of Babel.

The story is about Ra’s al Ghul who enacts a failsafe program that is created by Batman to take out all the prominent superheroes of the Justice League. The use of red kryptonite on Superman has an opposite effect, and it makes him much stronger and turns his skin transparent.

Superman then gets all his powers from the rays of Earth’s sun, and with transparent skin, he absorbs much more solar energy and also, his powers skyrocket way beyond control. Batman had a plan to defeat the most powerful hero on earth by making him much more powerful.

5. Kryptonite gas grenades and a spear

The DC/Warner Bros. film, Batman v Superman: Dawn of Justice had guaranteed all the fans some altercation between the Man of Steel and Dark Knight. But a few had been super surprised by the ending of the battle, which had shown Batman utilising the Kryptonite gas grenades and also a Kryptonite-tipped spear to weaken and beat Superman. 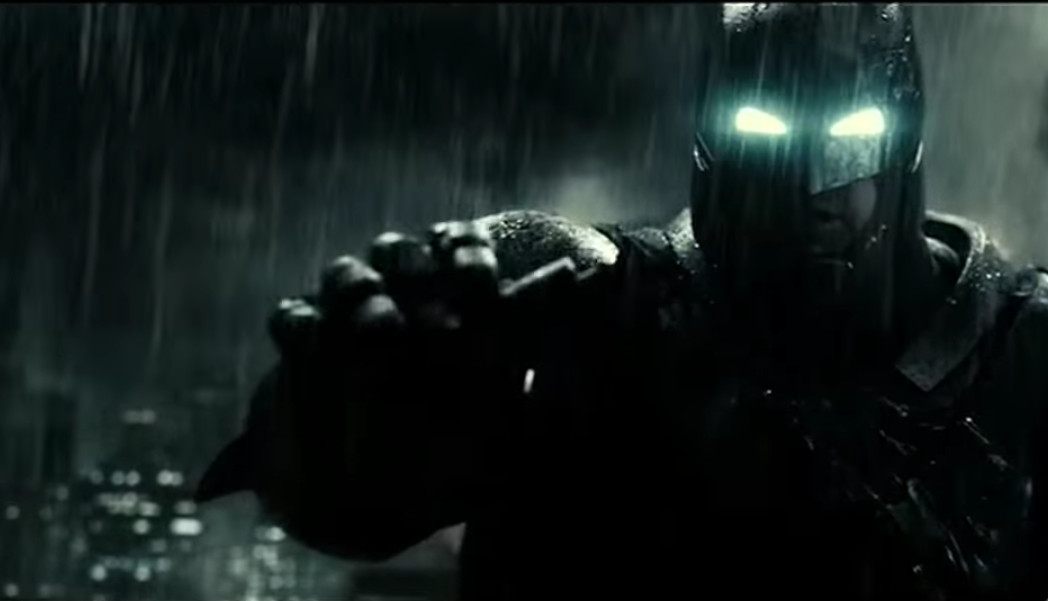