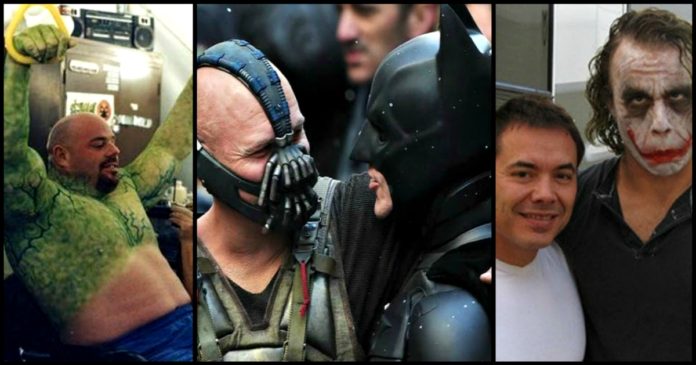 Even though DC’s Bruce Wayne as we all know, is a billionaire and also doubles as a superhero, the Batman, the fans have been super empathetic towards the Dark Knight. Most of the fans are super sorry for this character as also the events of his life as he has had to face loss, death and defeat from a very young age. With his huge and loyal fan base, it is really no wonder that all the fans have taken to this character so very strongly. Batman surely does know how to garner a huge fan base. With the movies, the character has also been a guaranteed money-maker for all the studios that take up his movies.

In light of this, we have for you, 15 epic BTS images from Batman movies that will take away the darkness from this character: 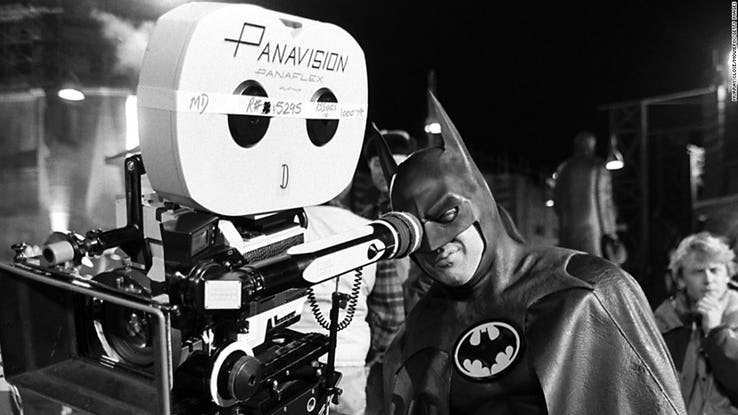 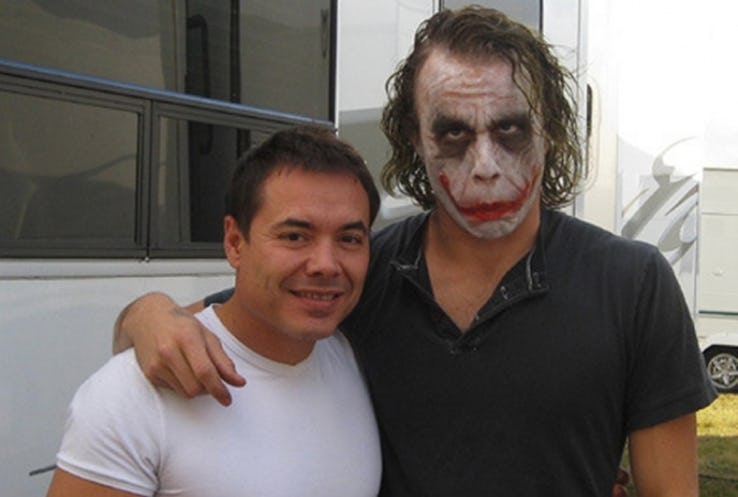 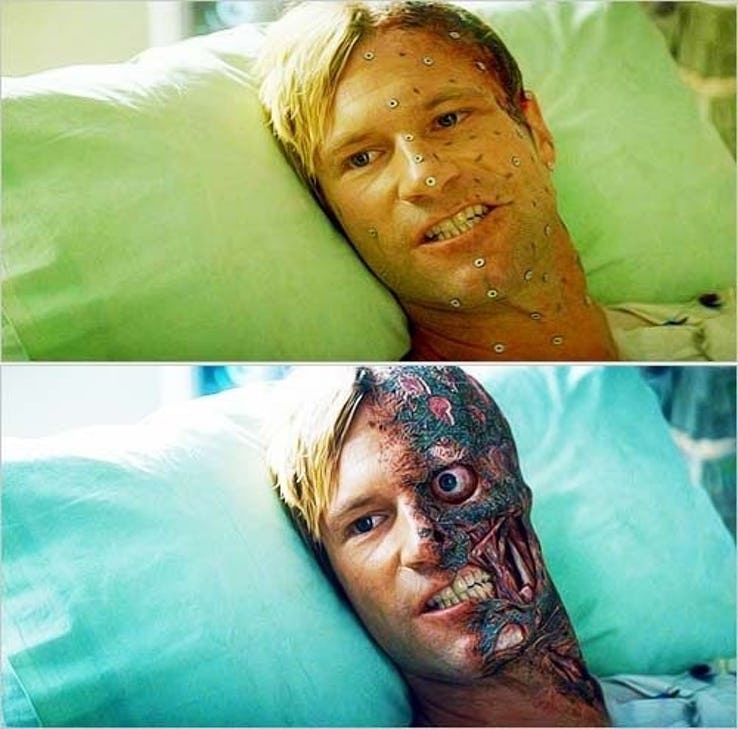 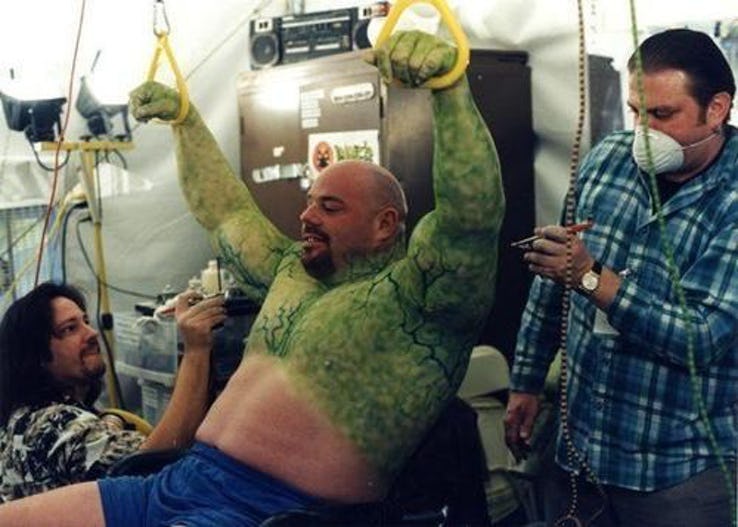 11. When You’re Really Afraid Of Heights 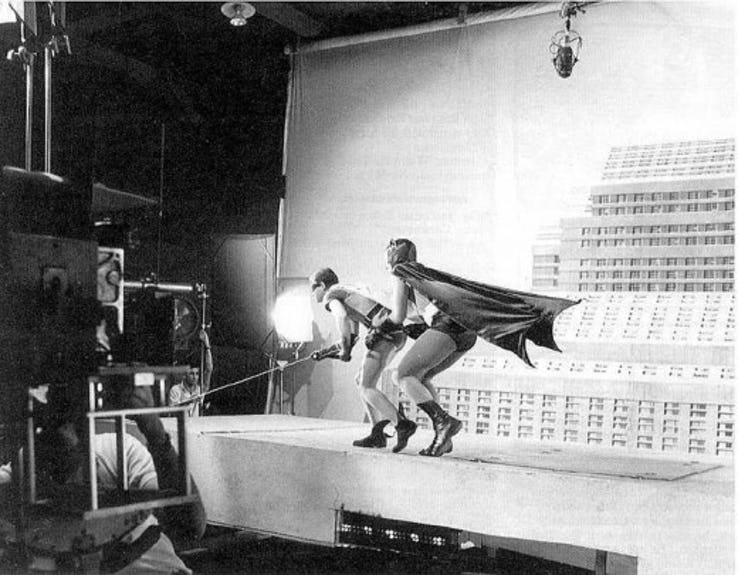 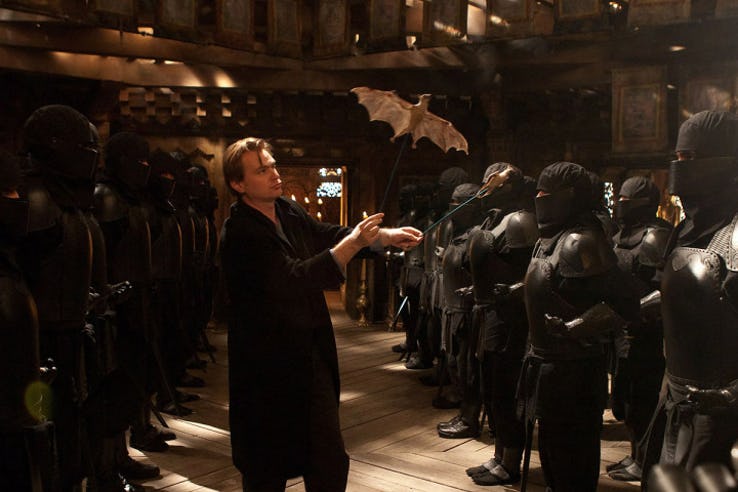 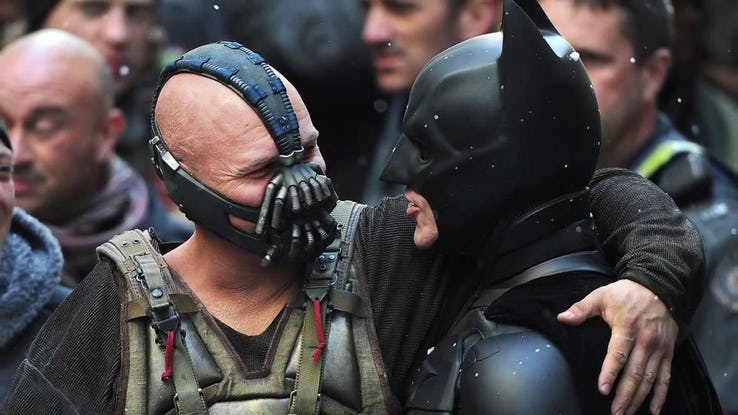 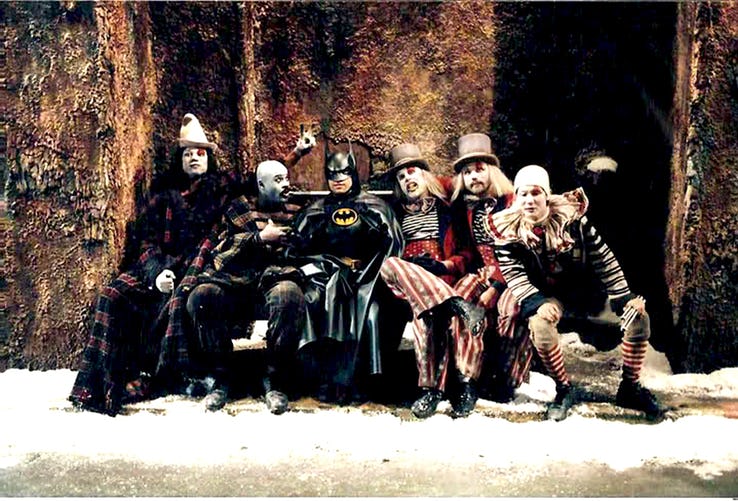 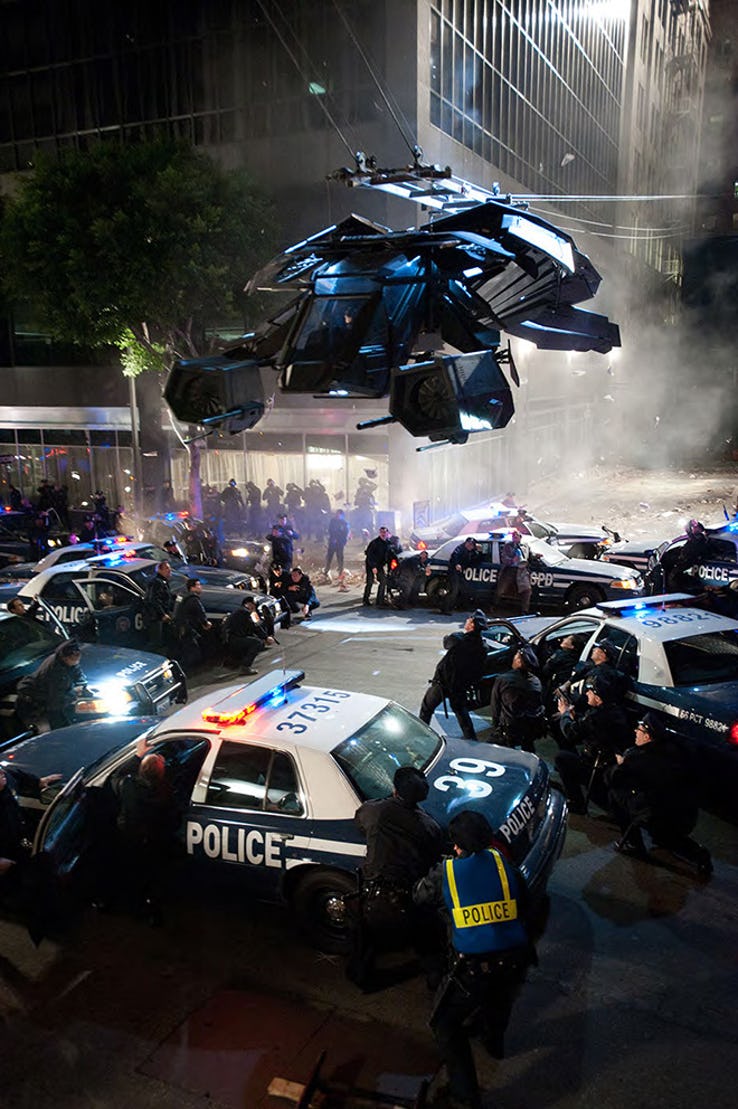 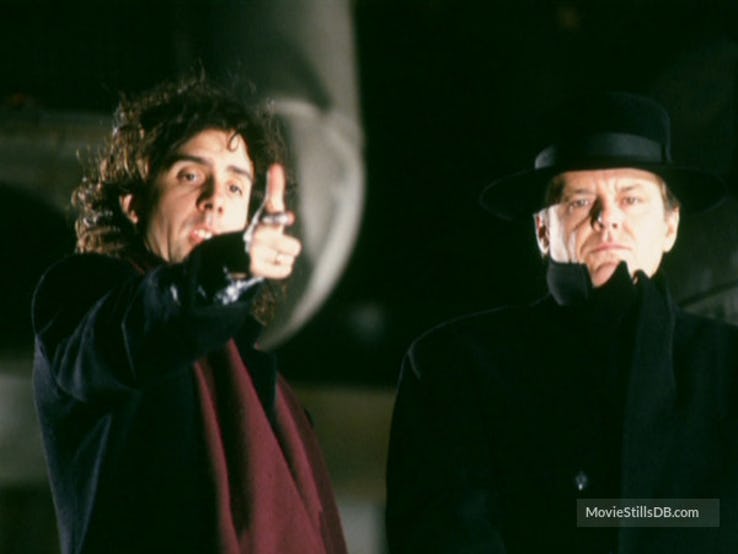 5. The Dark Knight Rises… With A Lot Of Help 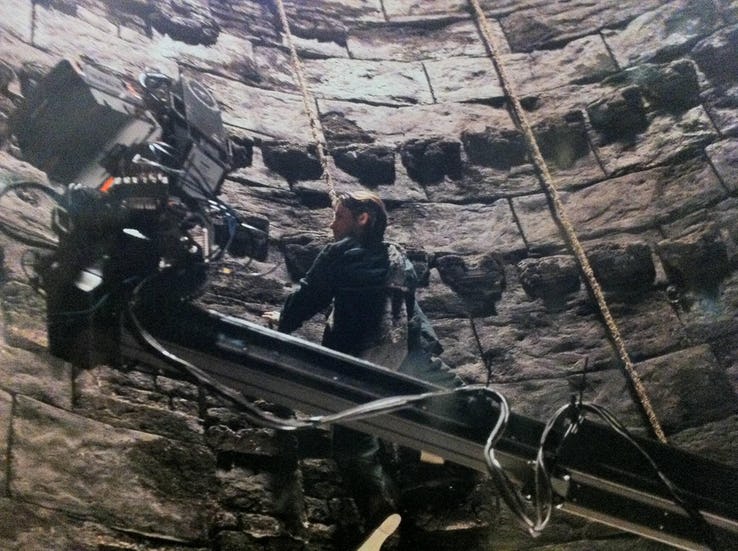 DON’T MISS: 30 Mind-Blowing Behind-The-Scenes Images Of Gal Gadot That Will Make Fans Go Crazy About Her

4. When Gotham City Is A Green Screen 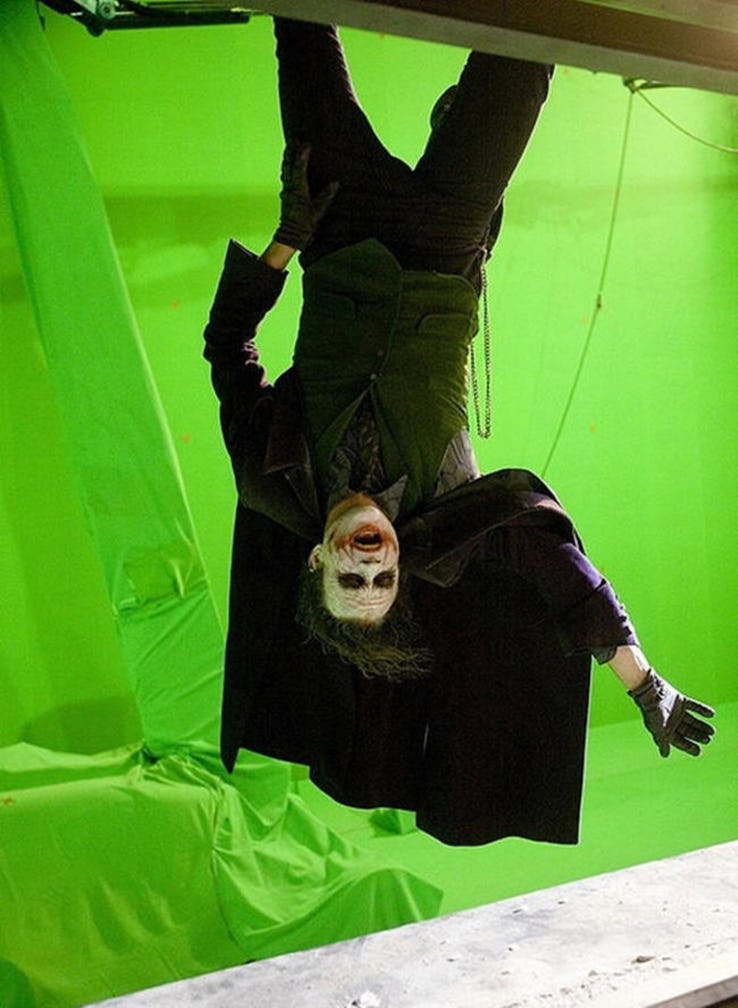 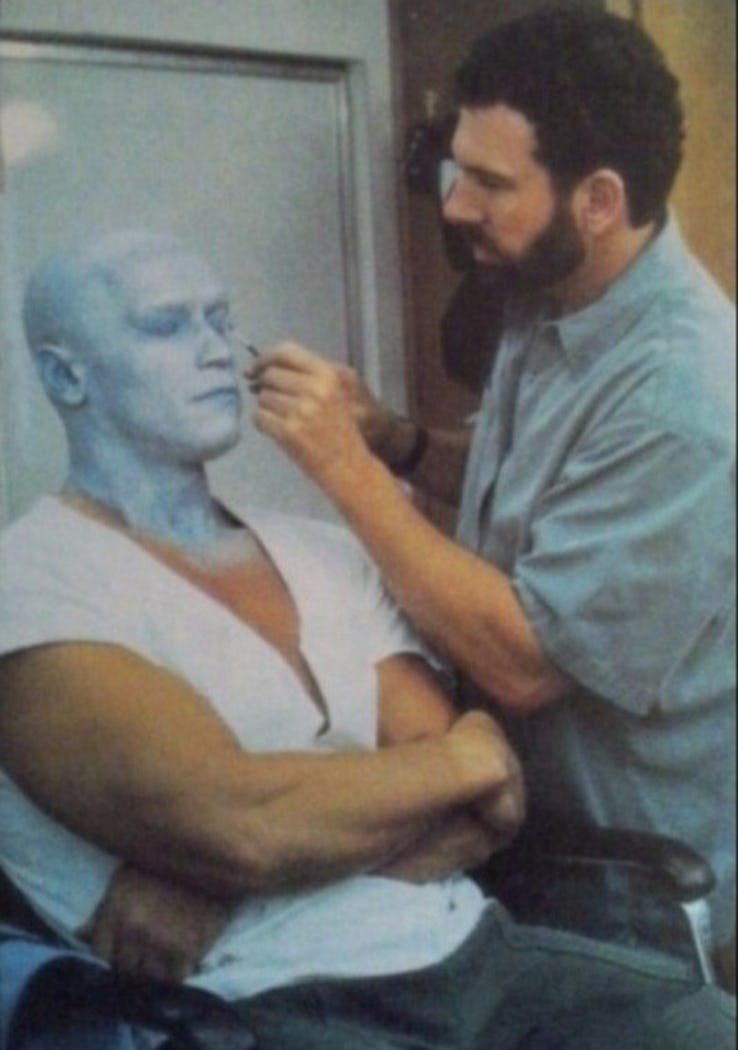 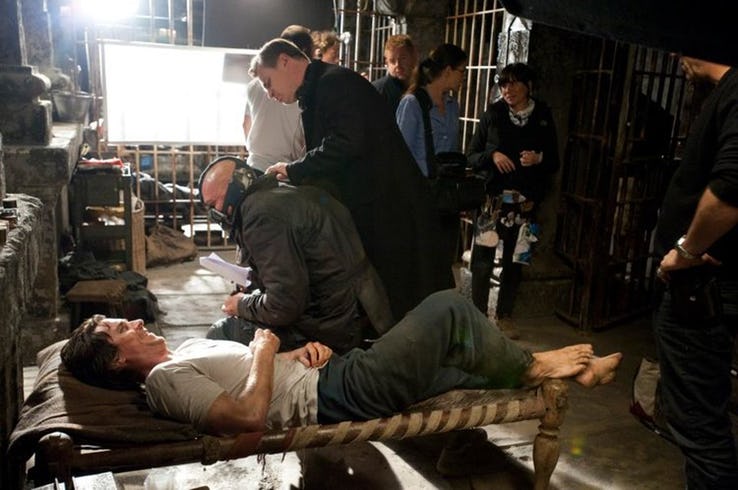 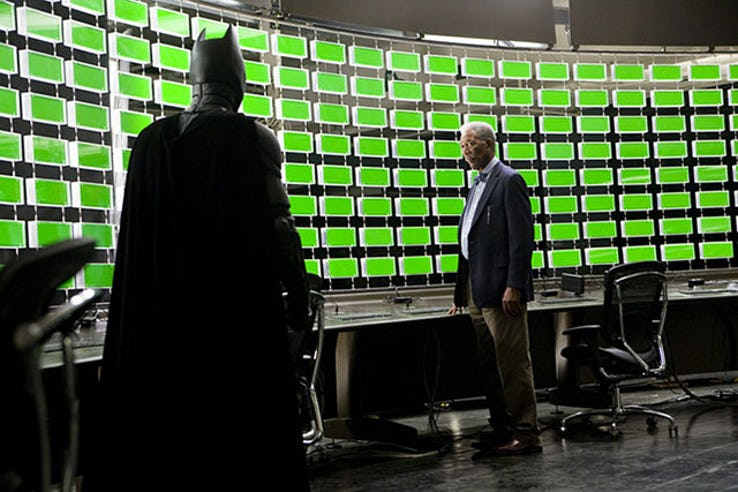