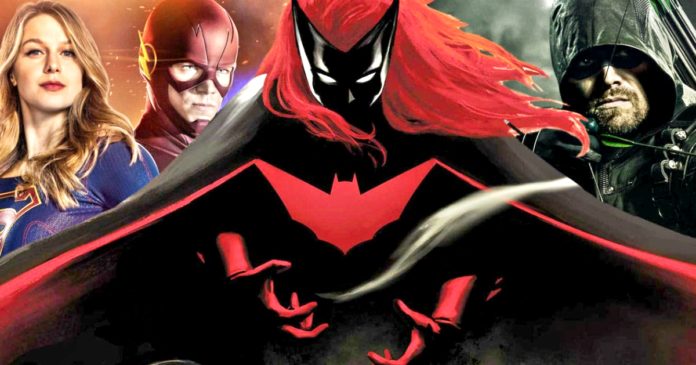 As per a new Variety report, The CW is developing a Batwoman TV series, and if it gets approved, then it would premiere next year.

The proposed series is going to be based on the alter-ego of Batwoman aka Kate Kane who will be shown prowling the Gotham City streets. This version of the character will be a lesbian, just like the original Kate Kane from the comic books. She will be an adept street fighter and is waging war against the criminals in the imaginary DC city. While she is performing heroics, she has plenty of personal demons to deal with. 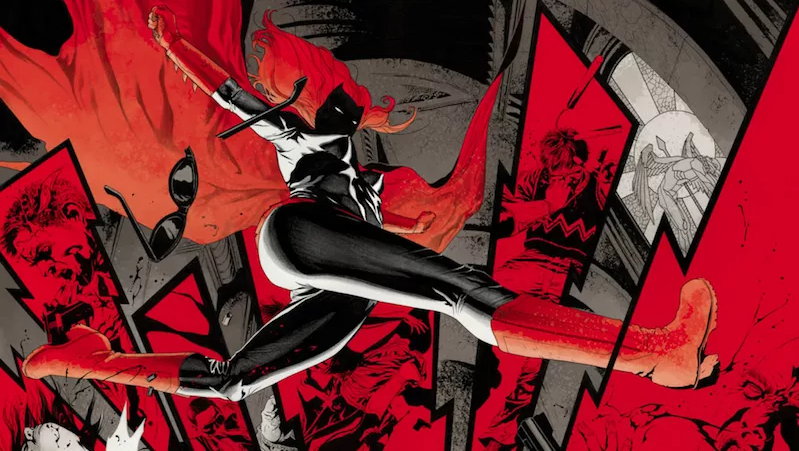 The writer/producer of The Vampire Diaries, Caroline Dries, is going to script the project. She will also be associated as an executive producer on the show.

Dries will be joined as EP by Greg Berlanti, Sarah Schechter and the former head of DC Entertainment, Geoff Johns. Berlanti and Schechter are going to produce the series via Berlanti Productions in tandem with WB Television. 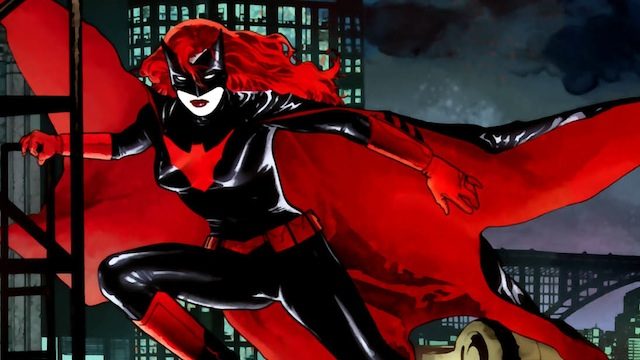 In case The CW picks up the series, which is quite likely, it will become the seventh show by Berlanti to get aired on the network and  15th overall. Apart from the various DC live-action shows on The CW, Berlanti is also the producer of Riverdale, All-American, God Friended Me, The Red Line, Blindspot, You, Chilling Adventures of Sabrina, Titans, and Doom Patrol.

Kate Kane’s Arrowverse debut will be during this fall’s crossover event which will encompass Arrow, The Flash, Supergirl, and Legends of Tomorrow. 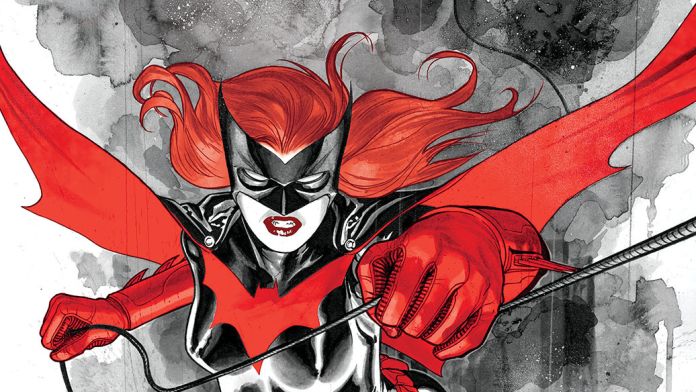 15 Side-Splitting Wonder Woman Vs Batman Memes That Will Make Fans...