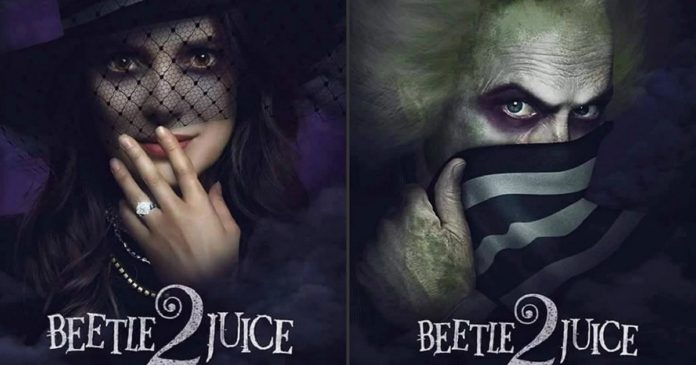 Everybody loved Beetlejuice irrespective of it being weird and creepy. In fact, it is tough to believe that three decades have gone by since the movie hit theaters in 1988. Ever since fans have kept demanding a sequel, but, it was decades before someone started talking about it. So, is there going to be a Beetlejuice sequel in the works soon? All the original stakeholders are still around, and the movie’s ending had certainly created a great starting point for the sequel.

In recent times, there have been contradictory reports about the movie’s prospects. Some people say that the project is dead, whereas there are others who claim that a screenplay has already been written for it. There are also claims that a fresh screenplay is being commissioned to depict a totally new story. The last one was in 2017, and as of now, Mike Vukadinovich has been tasked with the rewriting job. Tim Burton is still likely to helm the movie, and according to sources, Burton is quite keen about the project.

The original Beetlejuice from Burton was about a newly dead ghost couple Adam and Barbara (Alec Baldwin and Geena Davis). The story showed them try to make the new tenants of their home flee, aided by Lydia (Winona Ryder), the daughter of the new tenants. However, things become a bit insane when Lydia lets loose Betelgeuse (Michael Keaton), a mischievous ghost who has plenty of tricks to help the couple achieve their goals.

It would be fascinating to see what turns did things take in the last thirty years. It is quite obvious that Adam and Barbara must still be there as ghosts, but, such a narrative is unlikely taking into account how Baldwin and Davis have aged during the last 30 years. The same goes for Michael Keaton, but, the Betelgeuse was covered in makeup throughout the movie. Therefore, the aging part can be taken care of with right props, costumes, and special effects. The most sensible route would be to show Lydia as a grown-up lady, having her own children now. It is not difficult to imagine Lydia coming across Betelgeuse again after thirty years. Maybe she dies in the movie, and that’s when Betelgeuse could help her get used to her new ‘ghost’ life. 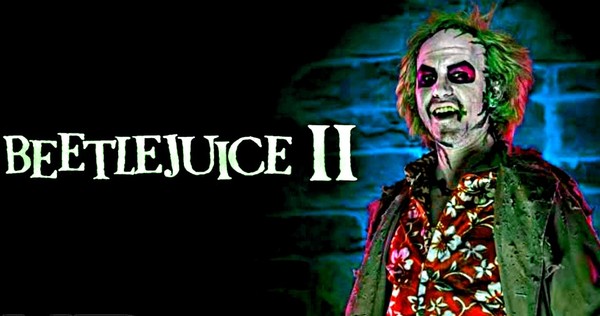 No matter what the writers do with it, the premise of Beetlejuice is funny. We can imagine how good the movie’s effects will now be courtesy of all the tech enhancements which were not available back at the time of the original film. There is no lack of special effects options and time seems to be ripe for a sequel now?

By the looks of it, the project is still nascent, and so far none of the actors have been signed on for any role. The project seems to be moving at a very slow pace, so it won’t be surprising if it gets scrapped too. They might just go for a total remake of Beetlejuice featuring new actors. There is no clear picture available especially now that almost every 80s movie is being remade or has already been remade.

In fact, the film is being adapted for the stage. The writing for the musical is over, and casting is going on. It is likely that even before we hear any further details about the movie, the musical would have hit the stage. This pre-Broadway run is scheduled to be held at National Theatre, Washington D.C. by October 2018.

We are not getting hopeless though. After the release of the musical and assuming it turns out to be good, the movie might gain momentum. Burton could be going slow only as a precaution. In any case, we have waited for 30 years so another few years won’t make much of a difference. It is better to have a great sequel rather than a hastily made one. The truth is, there is no need to hurry because the ghosts are not leaving anyway.

Wizard of Oz Is Make A Big Return To Theaters For...