Geeks on Coffee
More
Home 80s & 90s CLASSIC Here’s Your Very First Look At The ‘Beetlejuice’ Musical And It Will... 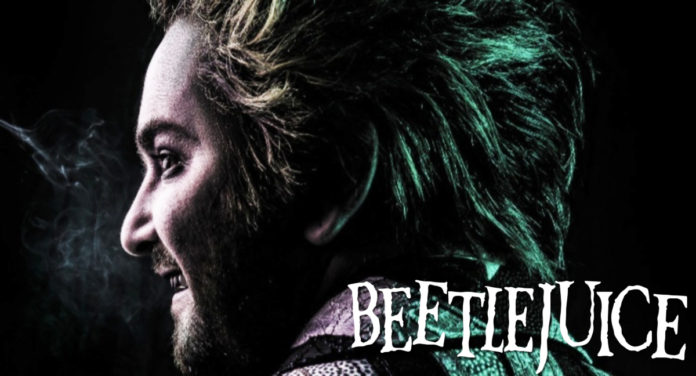 Beetlejuice is now next big property that will jump from the screen on to stage, and the very first look at the main character has now arrived.

In Tim Burton’s 1988 movie, Beetlejuice had been made super iconic by the actor, Michael Keaton. This stage version will be played by the actor, Alex Brightman. This show will start by Sunday night in And will transfer to Broadway by spring. 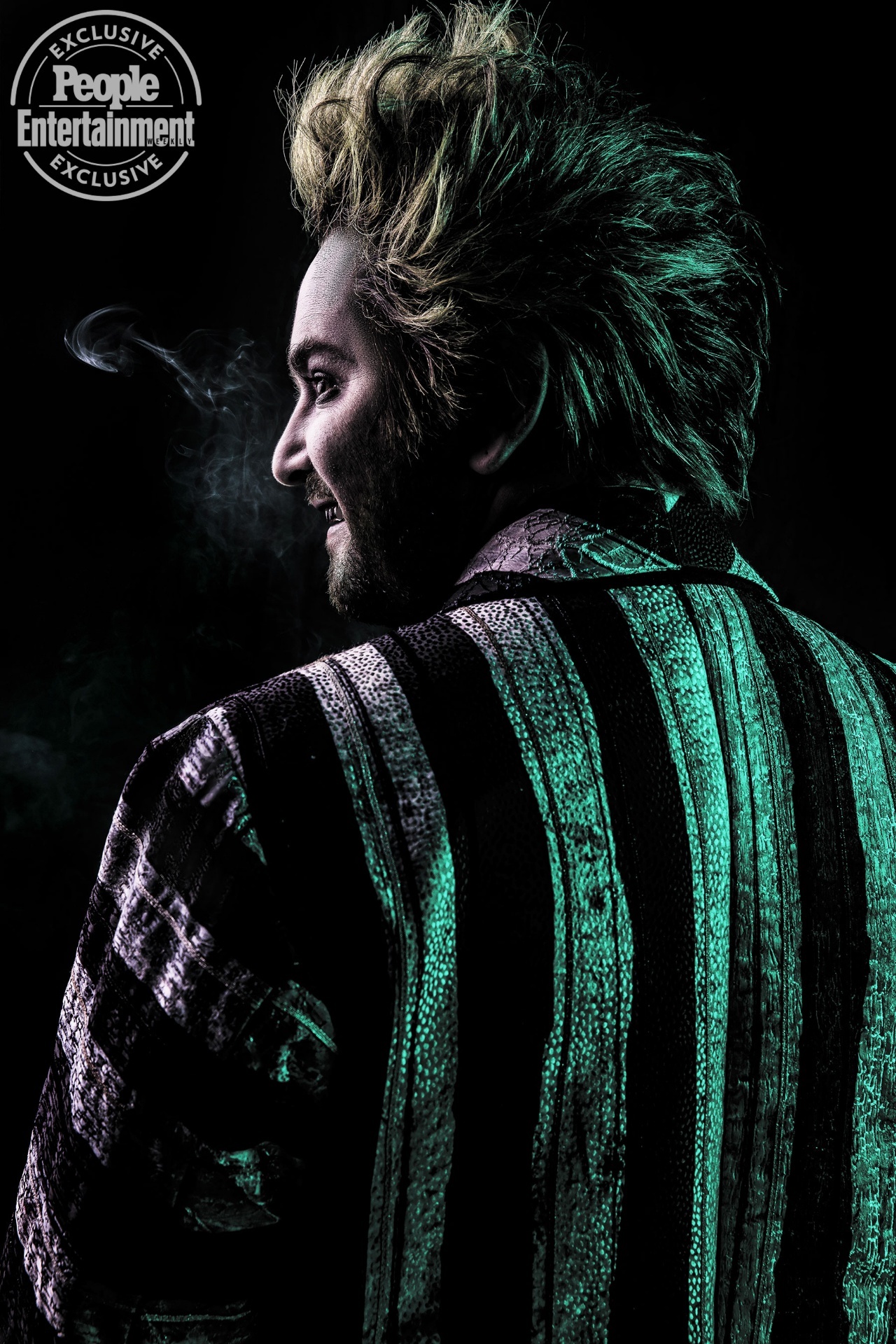 Alex Timbers had said that Brightman’s performance will be separate from Keaton’s work.

“One of the things I love about Alex is, not only is he a great theatre performer, but he’s also a writer, so he brings a sensibility that can stand outside the performance,” Timbers had said.

“[His Beetlejuice] is definitely not a Michael Keaton impression. It’s his own. It’s filtered through the sensibility of Alex Brightman.” 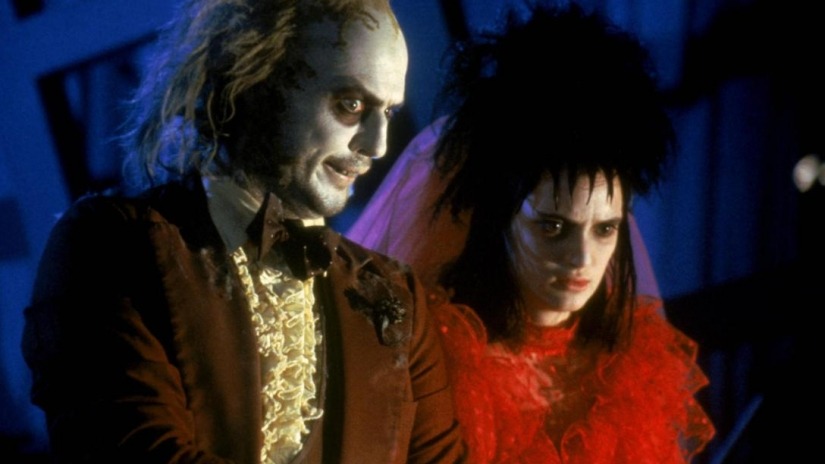 Timbers had also explained that the musical will be focusing on the story of the character, Lydia Deetz, who had been played by the actress, Winona Ryder in the film, and by Sophia Anne Caruso on stage.

“Refocusing the story on Lydia’s emotional journey, Lydia’s relationship to Beetlejuice — who were [both] more like secondary characters in the film — felt like a great way in,” he had said.

“Beetlejuice and Lydia are both trickster figures, in a way. Certainly, Beetlejuice is, but musical theater has a great history of con men as characters when you think about Bialystock and Bloom or Harold Hill in The Music Man, so it felt to me that the DNA of those two characters felt like great musical theater protagonists in the way they work off each other.” 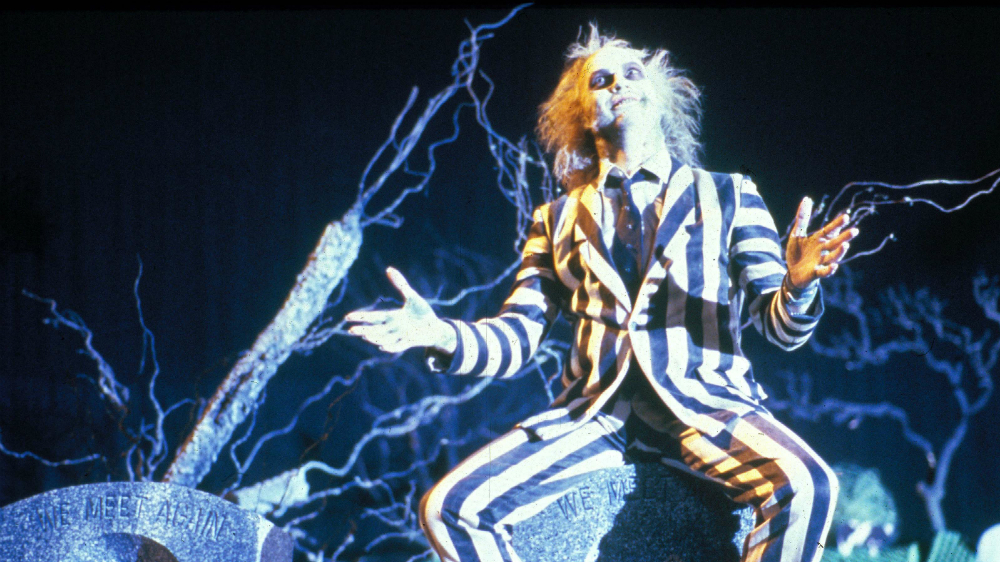 Timbers has also likened this character to Loki:

“He’s one of those characters in film that you can imagine breaking the fourth wall, and I think in theater, you want these characters that vibrate with life and can kick over the footlights and land in your lap. That’s Beetlejuice. He can directly address the audience. He can be an unreliable narrator. He can be a Loki figure, you know? He can be a god of chaos, and that’s really exciting.”

“The dinner party scene is in the show, but where it exists and how it functions and how the music functions is surprising,” he said. (Another film-to-stage tease: The musical will make a visit the Netherworld.) “So there are Easter eggs from the film, and what I want to do is pass the sniff test for fans, but I want it to feel like its own surprising, exciting piece of theater.” 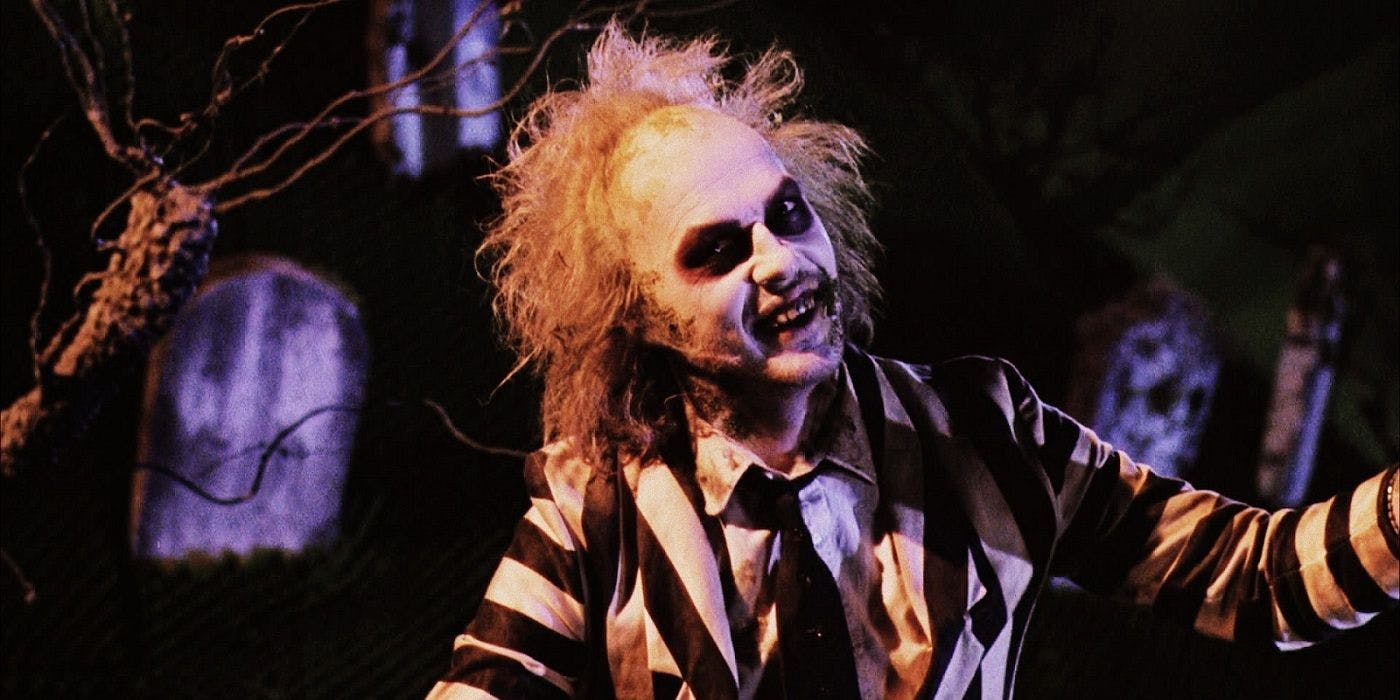