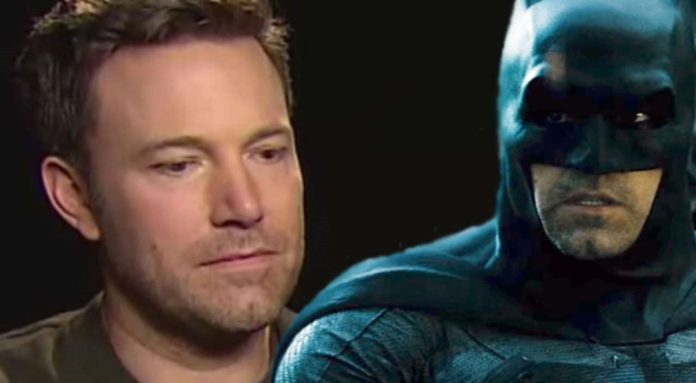 After a pretty bitter ending to Ben Affleck’s career as Batman in Justice League, this star is all set to move on from the Dark Knight role.

Affleck had made an appearance on Jimmy Kimmel Live for promoting his all-new Netflix movie, Triple Frontier, and he had spoken up about his decision to leave the DCEU:

“Yeah, I am. I have decided — I tried to direct a version of it, worked with a really good screenwriter, but couldn’t come up with a version,” Affleck had said. 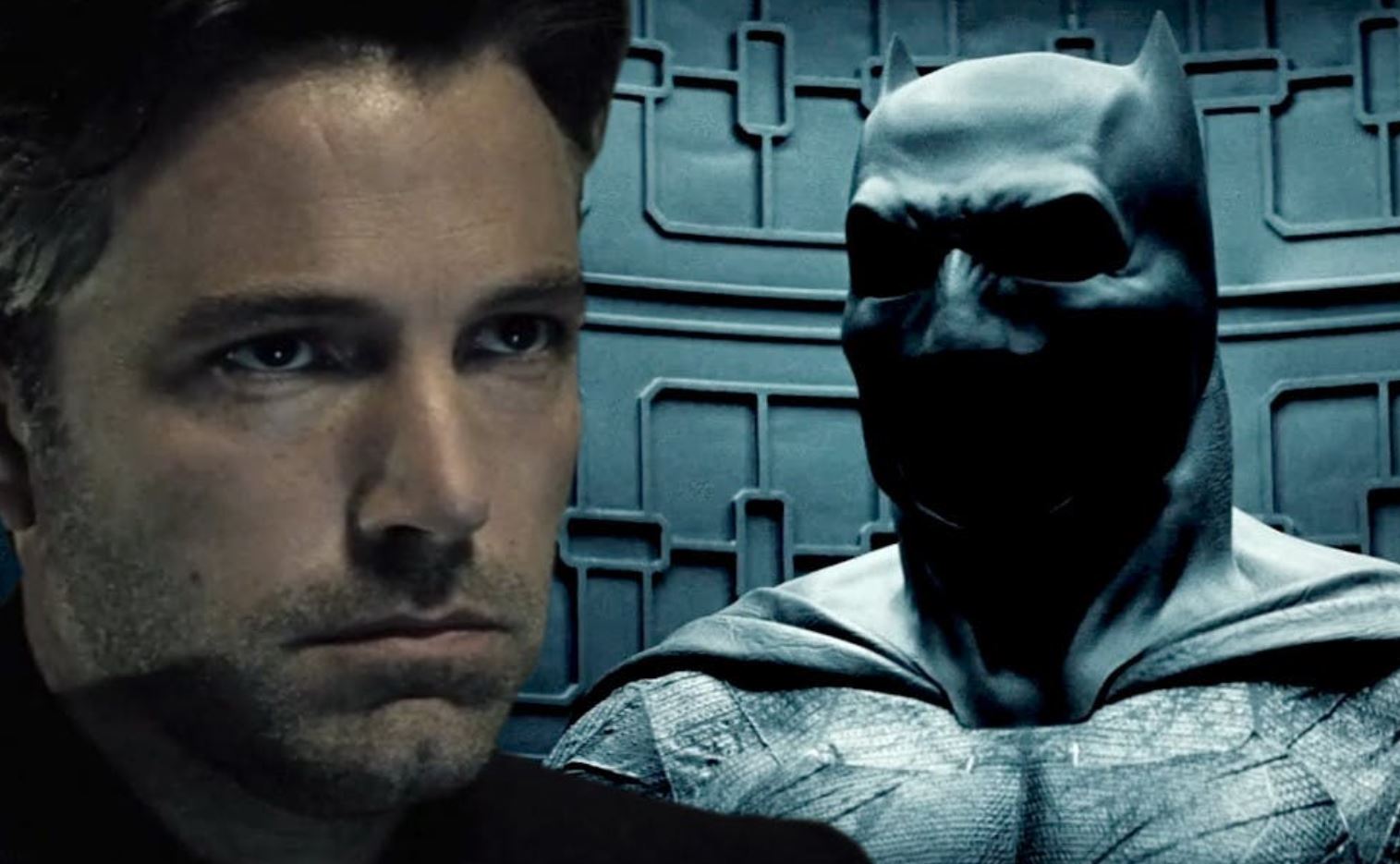 “Couldn’t crack it. So I thought it was time to let someone else take a shot at it, and they got some really good people.”

Kimmel had then surprised Affleck with a retirement ceremony:

“Warner Bros. has given us something, and we’re going to officially retire your bat cape in the rafters. That is your official cowl and cape,” Kimmel had said.

He had introduced his sidekick, Guillermo sporting the Robin costume, and holding the cape with a modification: the number of New England Patriots quarterback and Super Bowl champion Tom Brady, #12, on this cape. 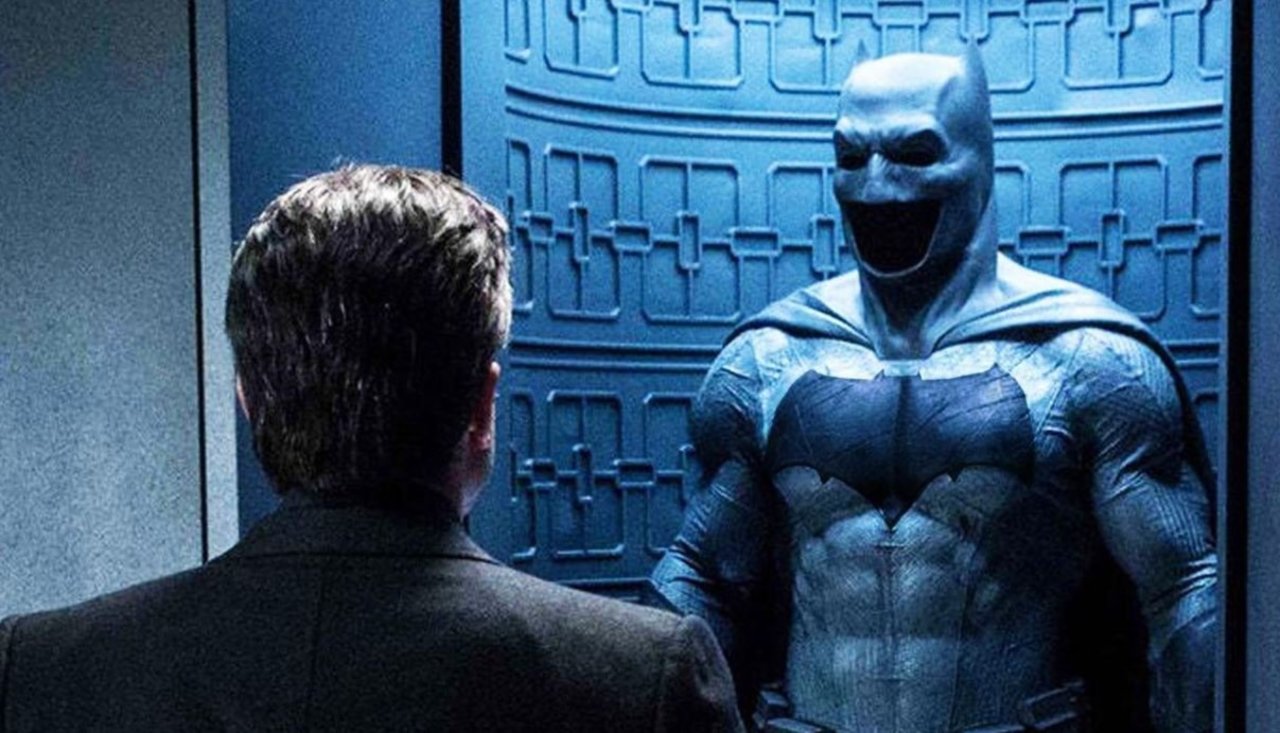 Affleck had then joked the number had been there the whole time and Warner Bros. had paid $80 million to remove it. As this cape and cowl had been hoisted to the rafters, Affleck had delivered a twist on his iconic line-“I’m not Batman.”

When the news had released out that Reeves’ The Batman would be released in the year, 2021, Affleck had taken to social media and cheered the franchise newcomer.

“Excited for The Batman in Summer 2021 and to see Matt Reeves’ vision come to life,” Affleck had written. 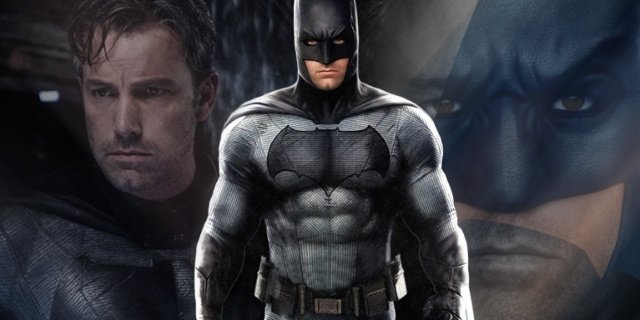 RELATED: 11 Actors Who Can Replace Ben Affleck As ‘The Batman’

Reeves has spoken about this project and what he wants it to ultimately become, and he had also teased that it would be unlike any other DC Comics-based movie:

“What it will be called ultimately, I don’t know,” he had said.

“Aquaman is going to be very different from the Todd Phillips Joker movie, and that’s going to be different from Shazam and Harley Quinn. Warners believes they don’t have to try to develop a giant slate that has to have all the plans for how it’s going to connect. What they need to try and do is make good movies with these characters.”