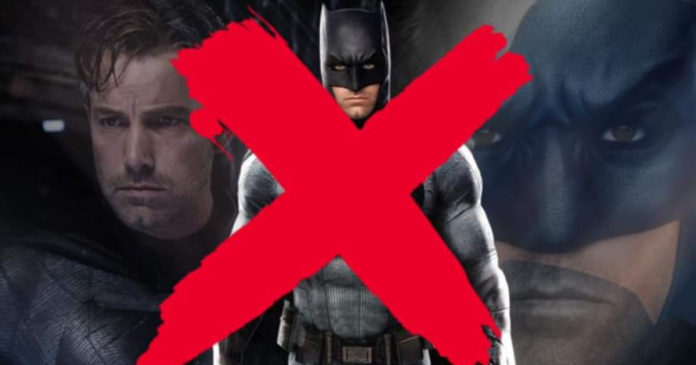 After Henry Cavill’s situation with the role of DC’s Superman, many fans have now theorised that the actor, Ben Affleck is also not far behind leaving the role of the Dark Knight, Batman and now it seems like this is exactly what happened.

According to an all-new report from Deadline, Ben Affleck will step aside for a much younger actor to play the role of the popular Caped Crusader. 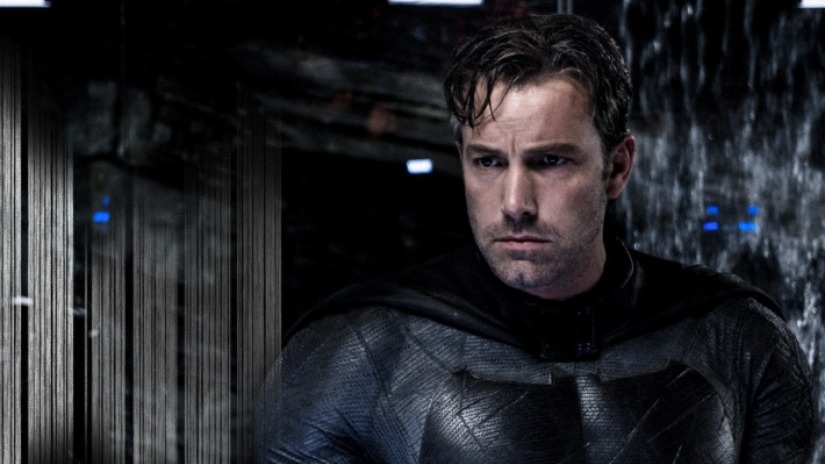 Ben Affleck’s role of Batman has been a polarising amongst all the fans although after the star’s take had debuted in Batman v Superman: Dawn of Justice, many fans had been celebrating his portrayal of the character. Yes, it had been much darker than all the previous takes, but many of the fans had liked the very physicality that he brought into this role.

Affleck had then followed this performance with a cameo in the film, Suicide Squad, and then he had made an appearance in the film, Justice League, but once again the DC movie had divided all the fans. The movie had made an attempt to inject way more lightheartedness and humour than the usual DC films and a few of Affleck’s scenes had been included in this attempt. 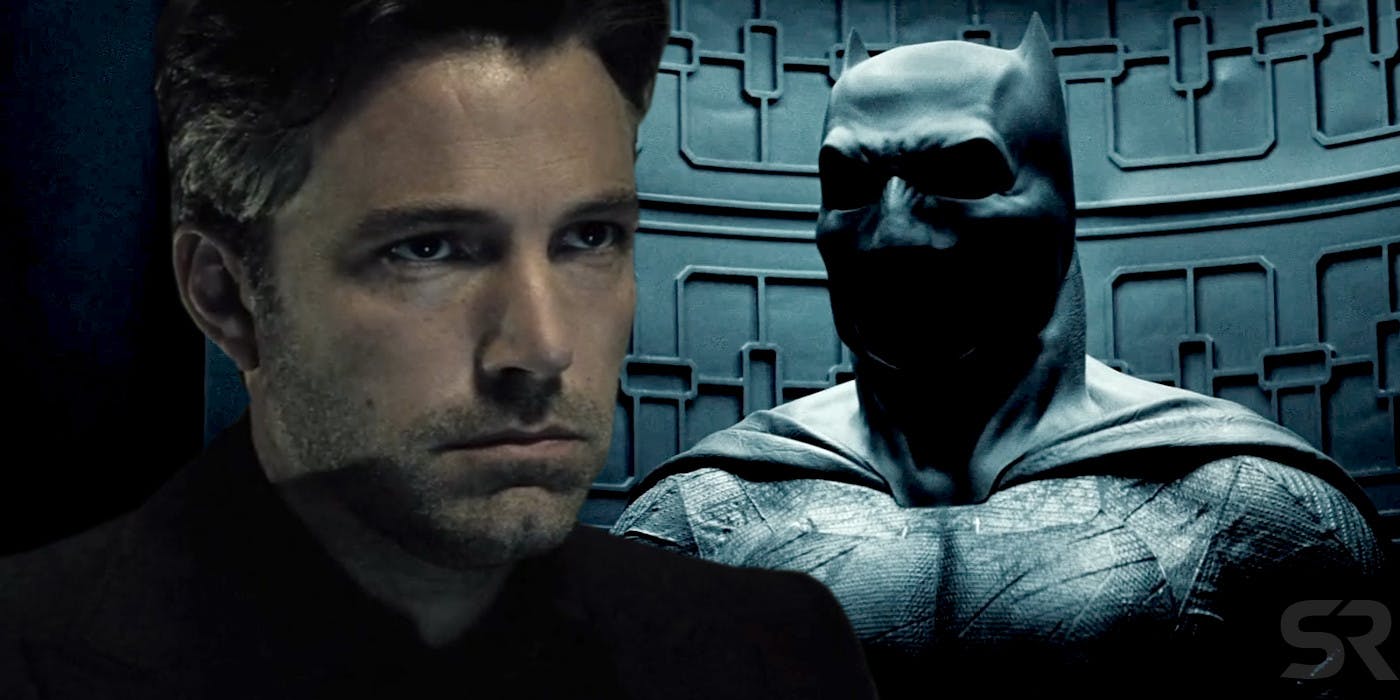 Justice League had failed at the box office, and now the status of a Justice League 2 is unclear. As for the actor, Affleck, he was supposed to direct and also star in the Batman stand-alone movie but had then stepped down from the director’s seat. A script had been written although when Matt Reeves had been brought on board for directing this film, they had started from scratch, and made a decision that the Affleck’s treatment would not be used. 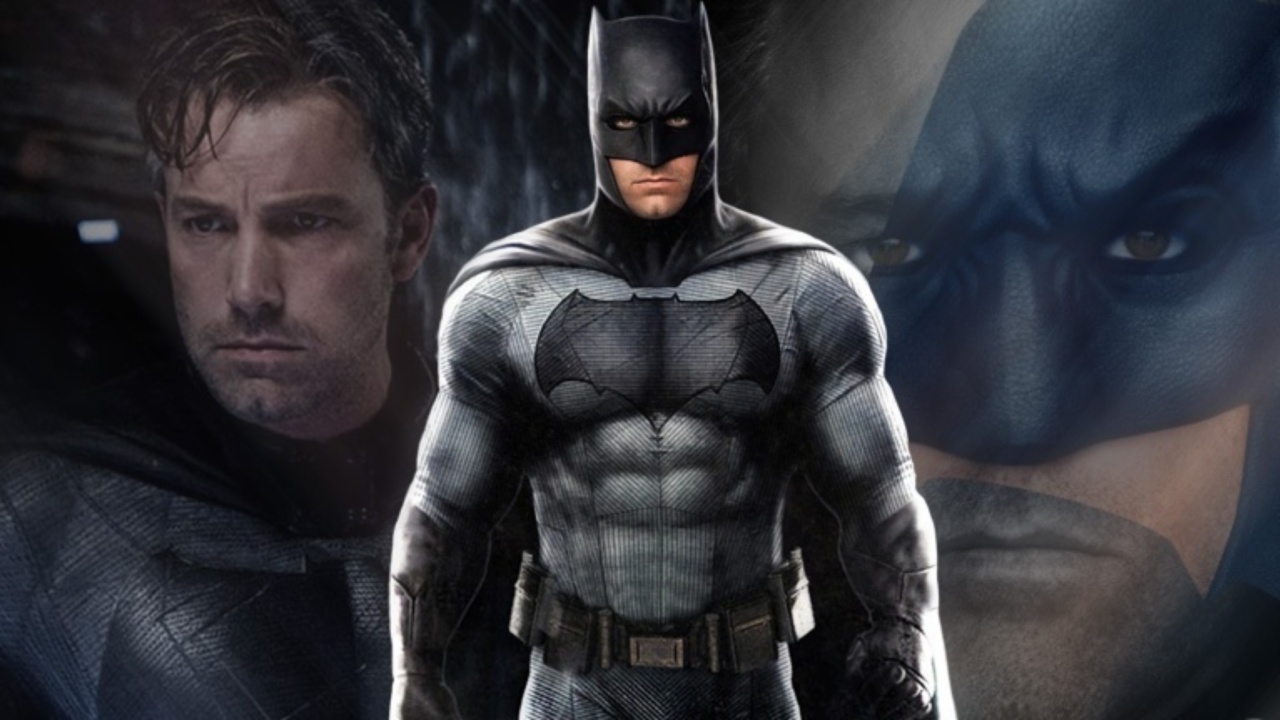 Now it seems like someone else will be in the role of Batman, and it is yet to be seen in what direction DC and WB will go around.

Here’s The List Of Movies Coming After Avengers: EndGame