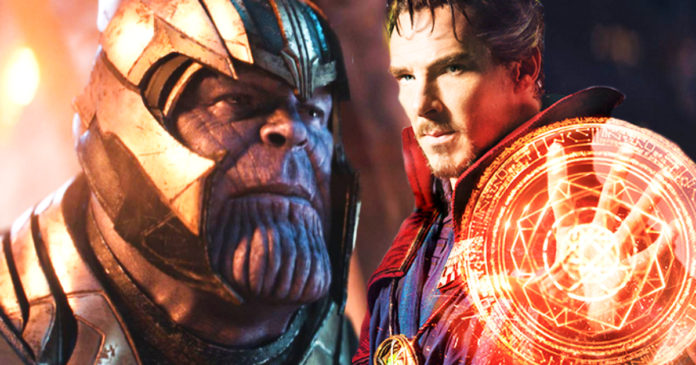 Brolin’s Thanos debut happened in Guardians of the Galaxy (2014), and he has become an iconic villain after causing unprecedented destruction in Avengers: Infinity War. To play a mega computer created purple villain wasn’t easy to decide for him. In fact, he became convinced only after he saw the Avengers: Infinity War co-star Benedict Cumberbatch playing the character of Smaug the Dragon. 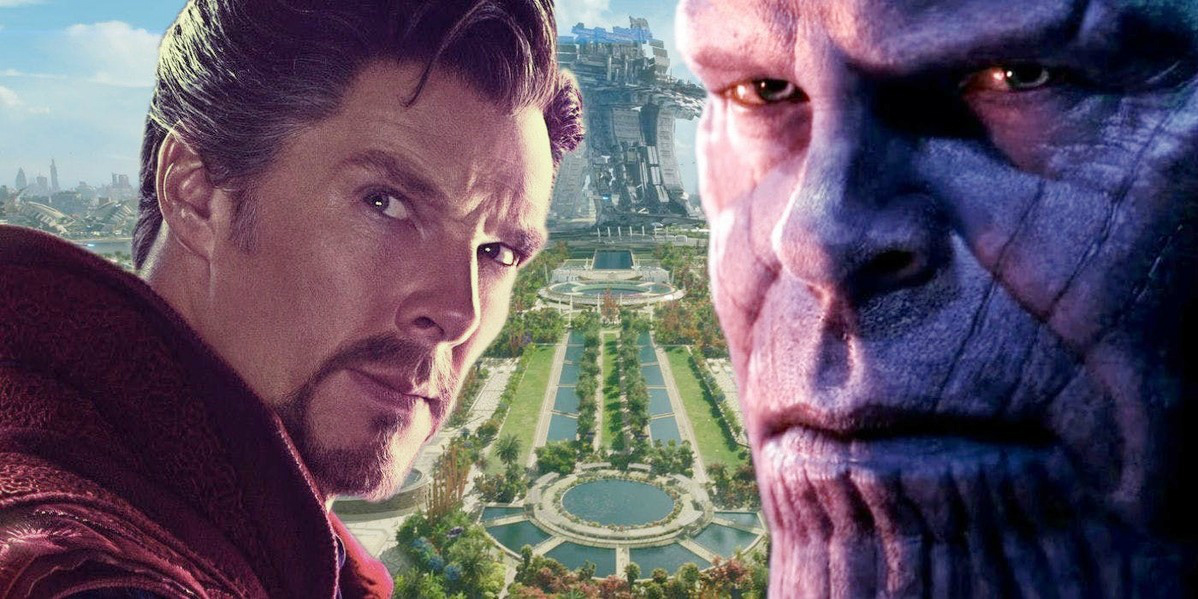 “I saw Benedict Cumberbatch do, I think it was for The Hobbit, and I looked on YouTube when I was deciding whether I wanted to do it or not, and he was in this mo-cap suit on, and he’s in this big warehouse,” Brolin told SiriusXM. “He’s crawling around like a snake, snapping his tongue, doing this incredible performance. I saw that, and I was like, ‘Okay, that’s the bar. This is not bulls—. This is something you have to sink your teeth into. Conviction. Embarrassment.’ All that kind of stuff and I decided.”

Brolin also understood that playing a villain in any MCU film had its own pressures, not to mention the mightiest film ever made by Marvel Studios. 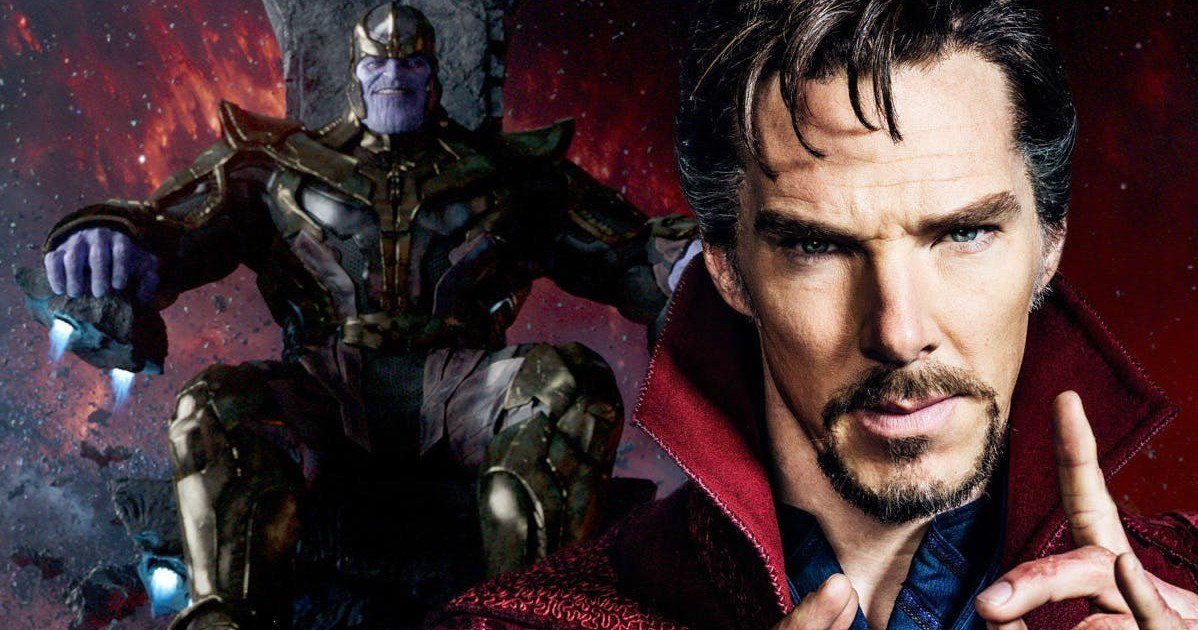 “Marvel did this thing always where, the critics actually, were always talking about Marvel villains being the weak point,” Brolin said. “So, you have that pressure when you started to hear that. I never really knew that. The way that people are reacting to this character as if he truly exists is kind of phenomenal. It’s a phenomenal… I had never done anything like that. Mo-cap. I thought I was gonna be behind a bunch of lights and a bunch of cameras and it wasn’t like that. I was working with people. It’s a phenomenal process.” 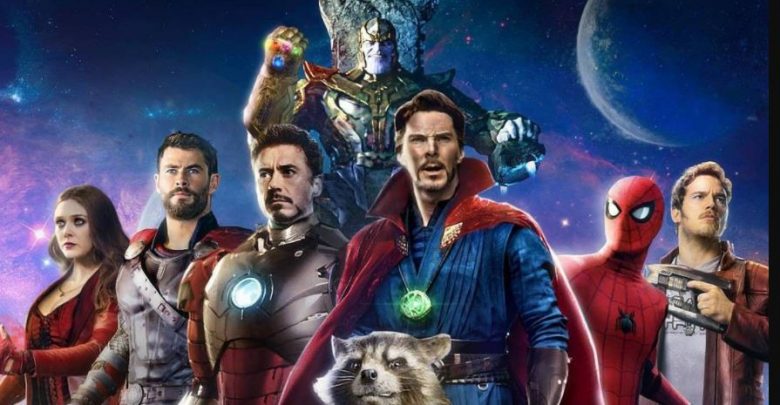