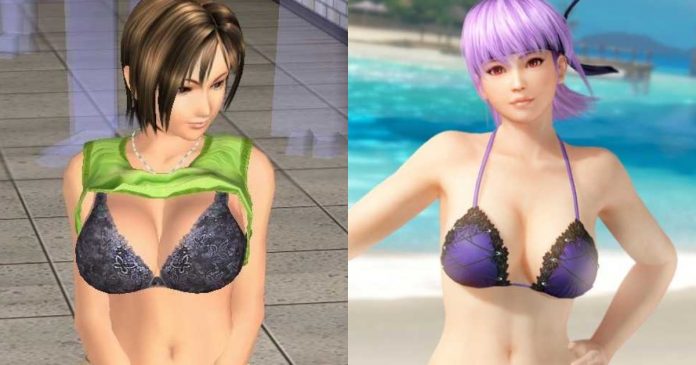 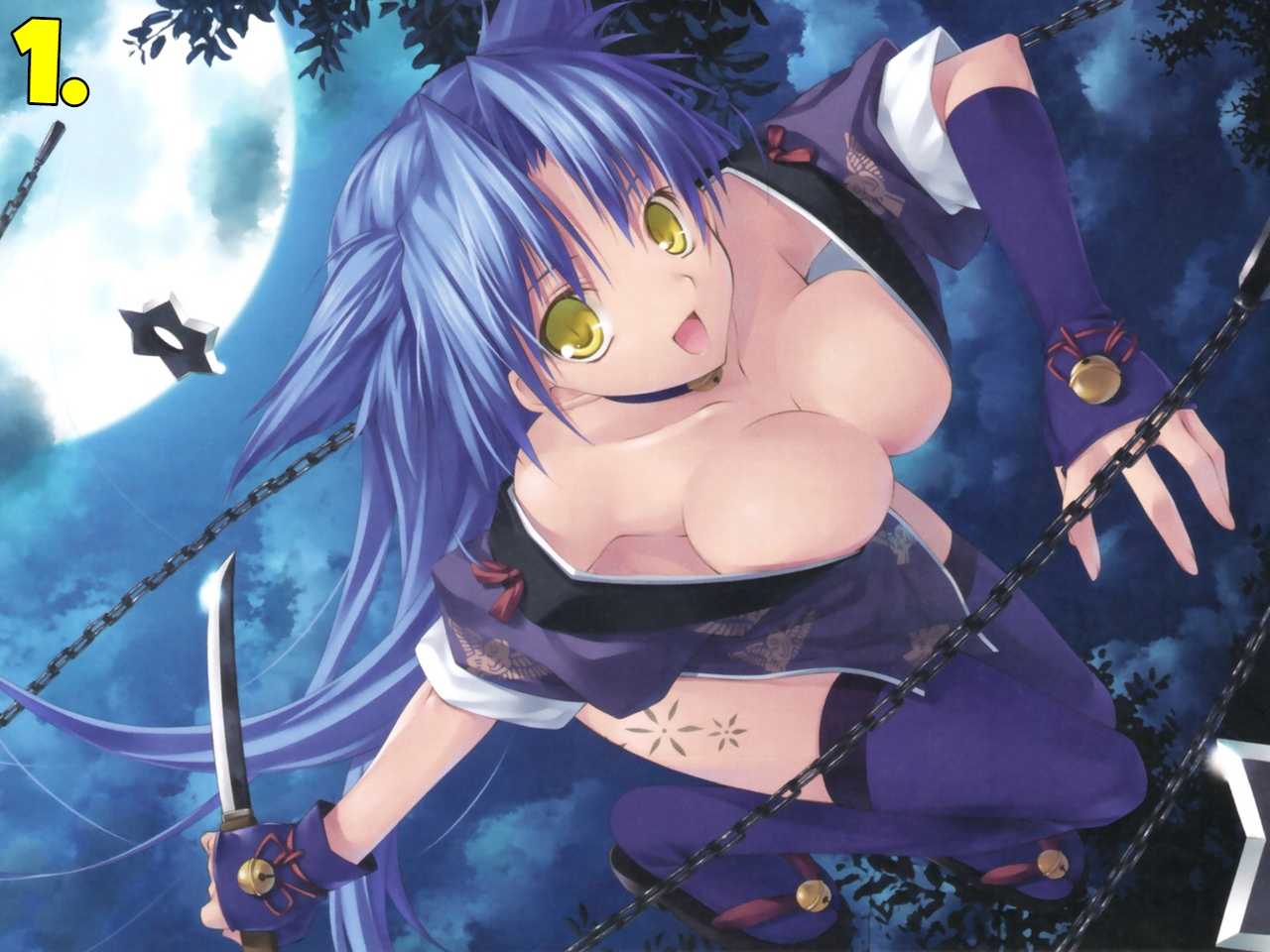 This is a game that has managed to catch the fancy of the Hentai lovers and the storyline in this game is gripping. It revolves around Rance undertaking a journey with Sil who is his slave. The travel through Japan which has a feudal setup and one of the highlights of his quest is that he intends to have sex with forms of women including ninjas, Mikos, village women, etc. There is a generous dose of sexuality as the player can have sex with his subordinates and the dialogue and plot is interesting and funny. You have to develop strategies to master this game and the experience can be very entertaining. 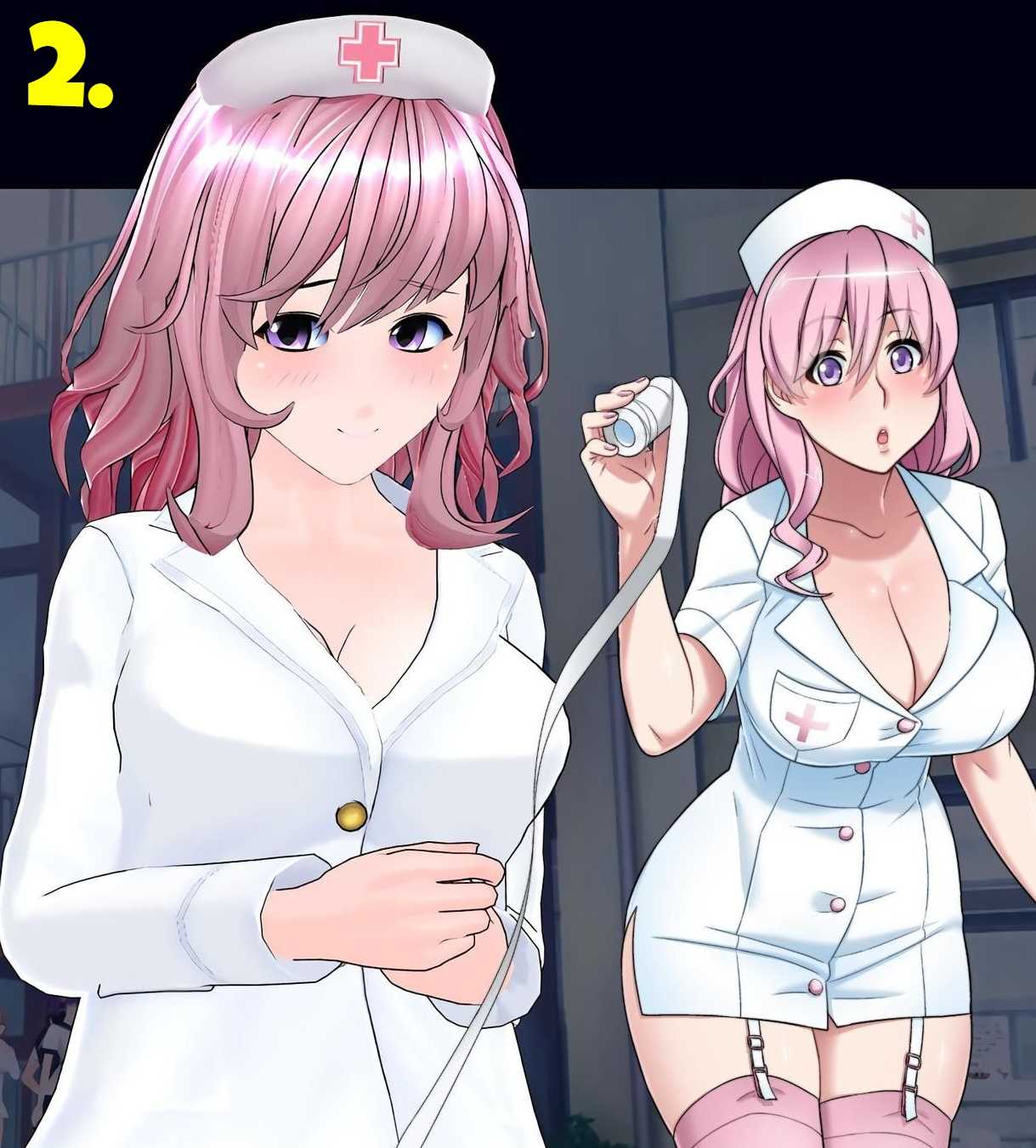 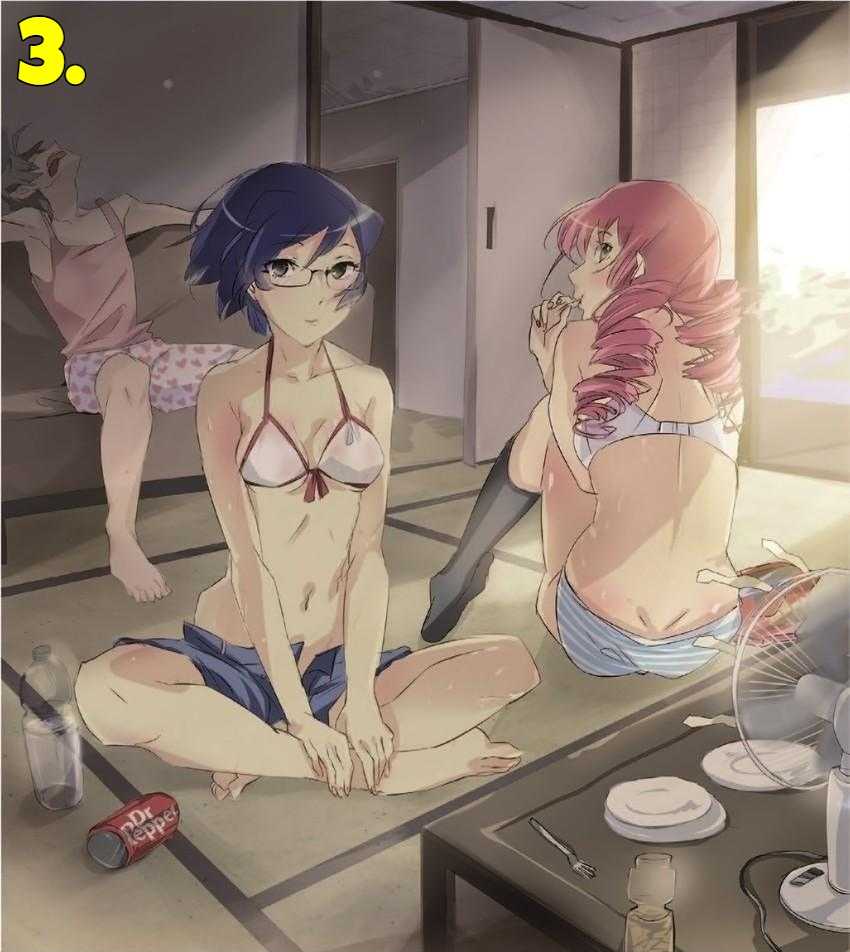 To start things off, this game is free and is overwhelmingly romantic. The storyline of the game is centered around the character of Shoujo who is disabled from a heart attack which was caused by a girl proposing him. In the special school for disabled people that he attends, he meets a lot of girls. The way he forms relationships with them leads the game ahead and finally it climaxes over a romantic and sweet end. Contrary to other entries in this list, this game is more about the emotional connection that develops between these disabled people and it is one of the games you must try out. 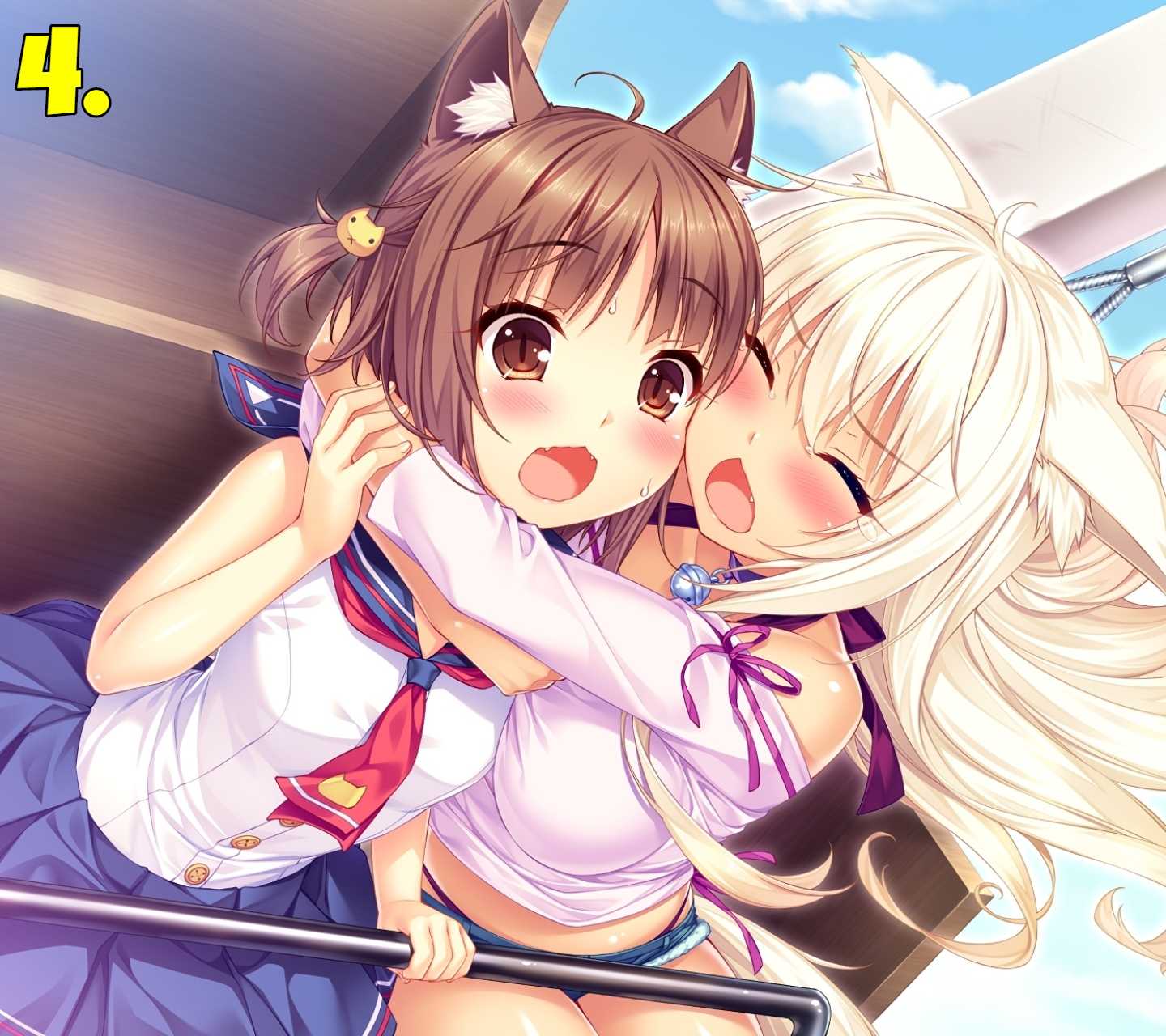 It is about a man named Kashou Minaduki who is all set to start a bakery business away from his hometown. He is pleasantly surprised to find that two of his catgirls followed him all the way from home. He initially decides to keep them with him to help him out set up his business. Soon, however, it is all about the relationships he forms with them including their sexual interactions. Vol. 1 is restricted to these girls and in the next volumes, there are more catgirls on offer. 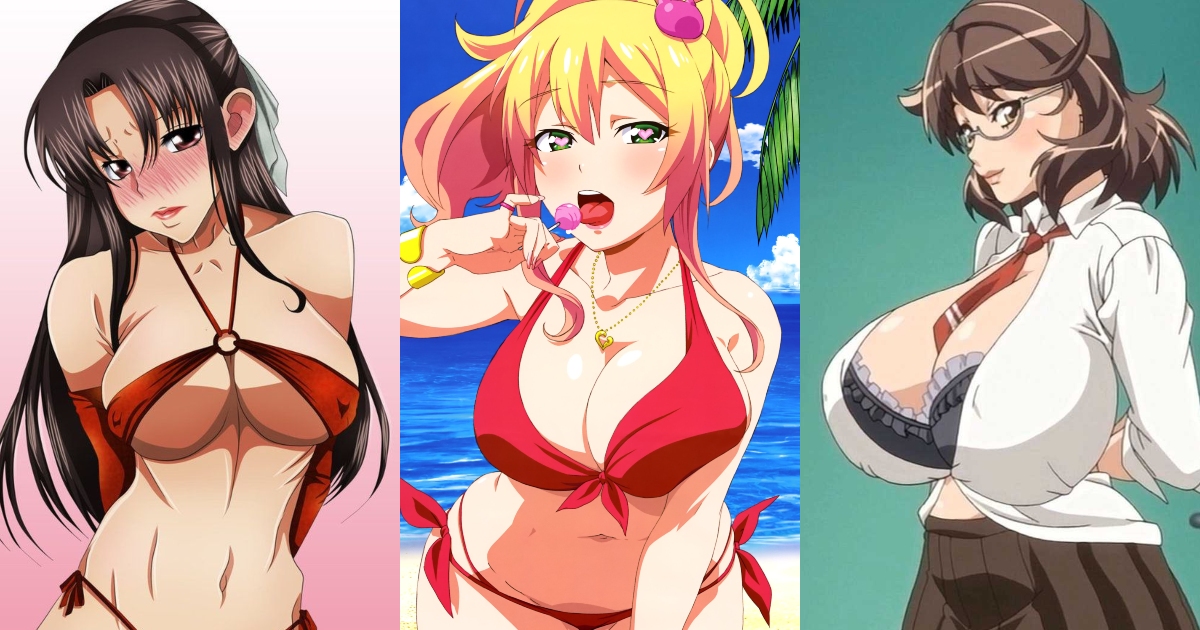 5. A Kiss for the Petals 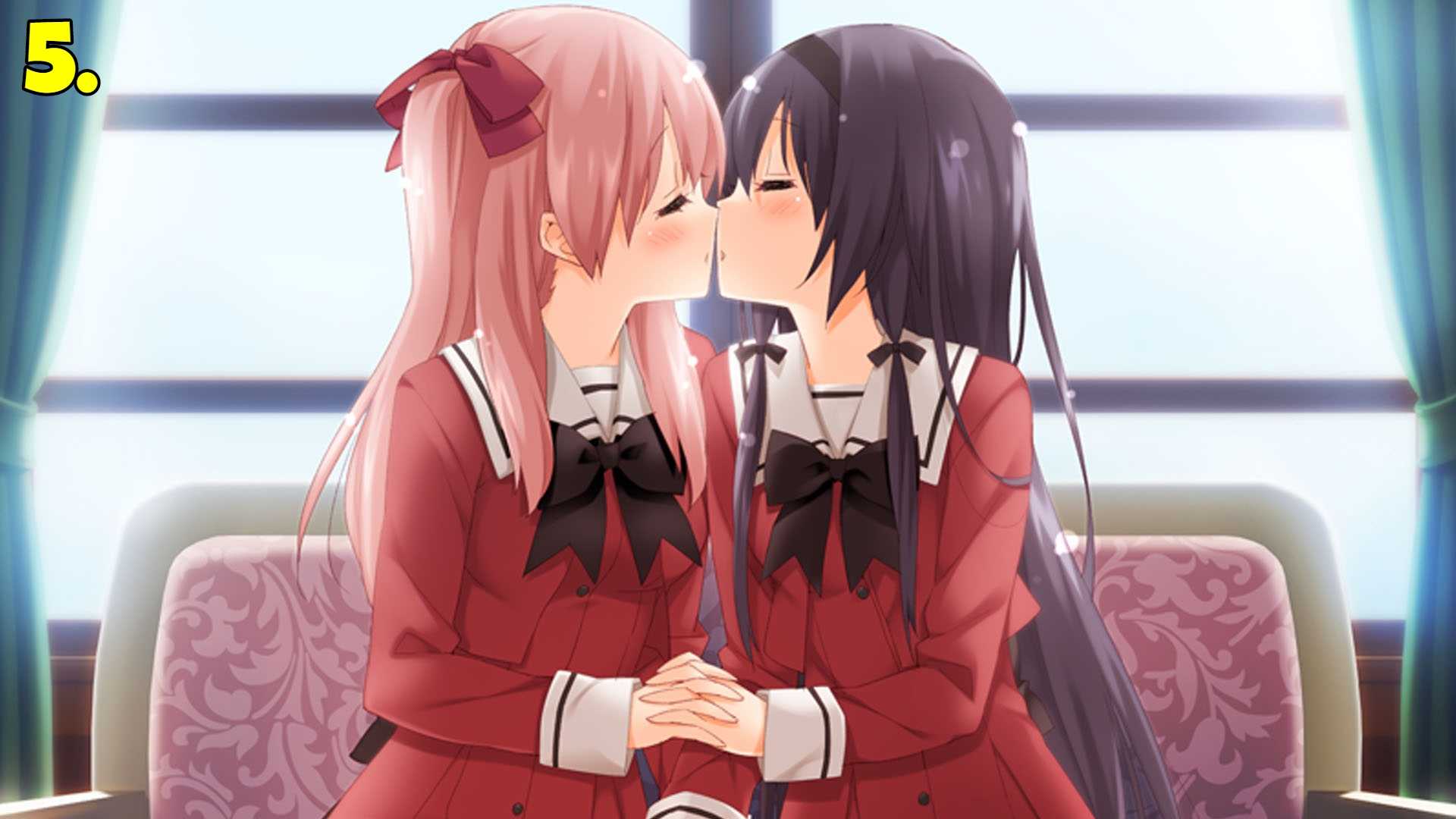 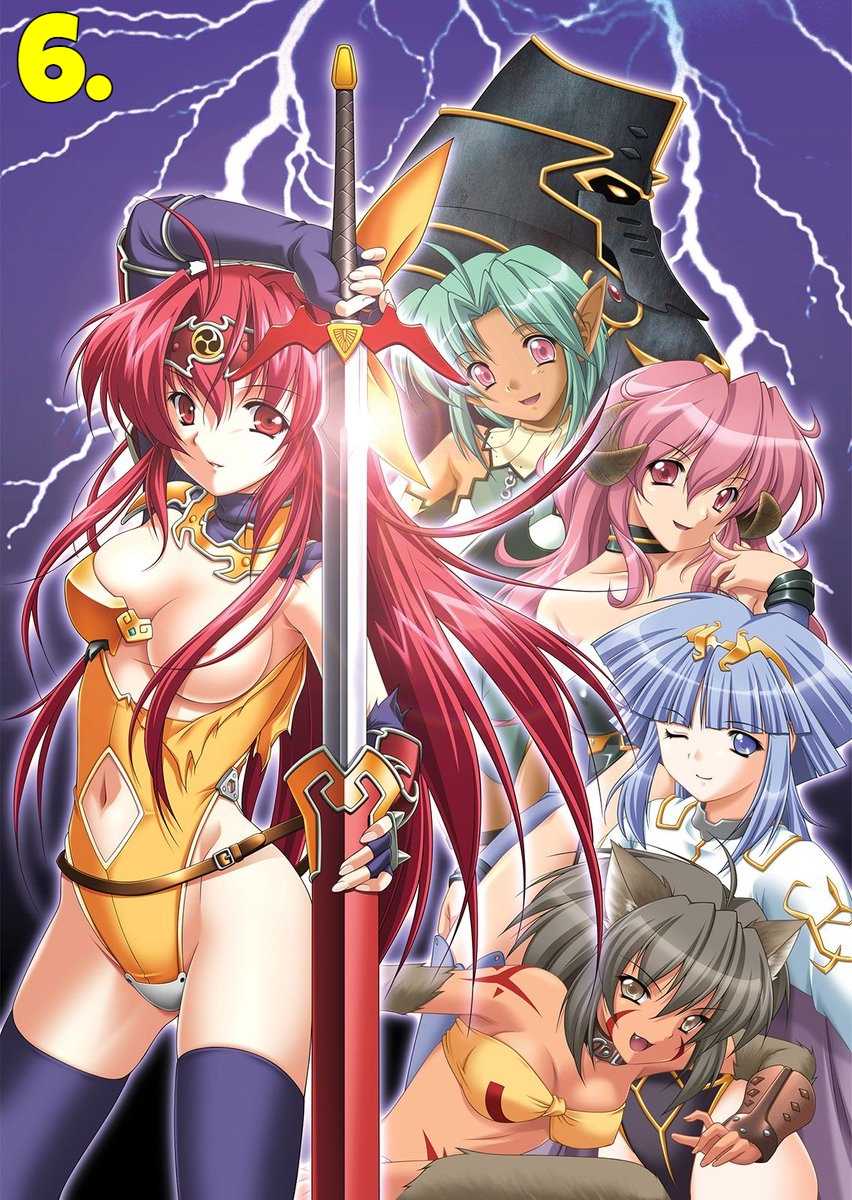 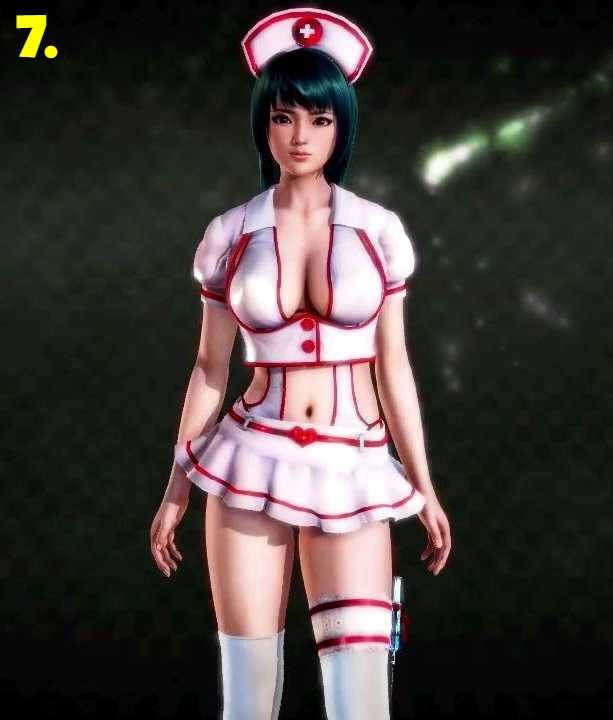 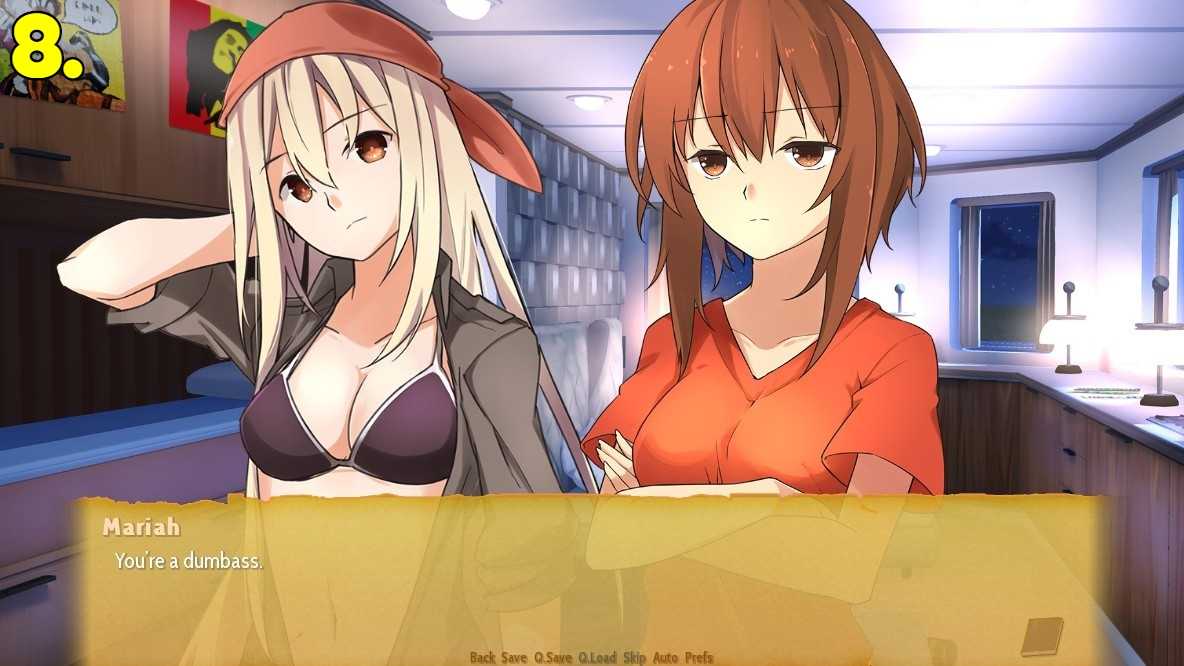 The game is captivating with its fluent narrative and the raunchy lesbian sex-scenes that are shown among the two main characters of the game. The game is about Amber who is headed to New Mexico and Marina who is stranded and joins Amber. There are such intricate details about the story that you soon realize this game was made to portray the perfect audio-visual effect that it brings out. 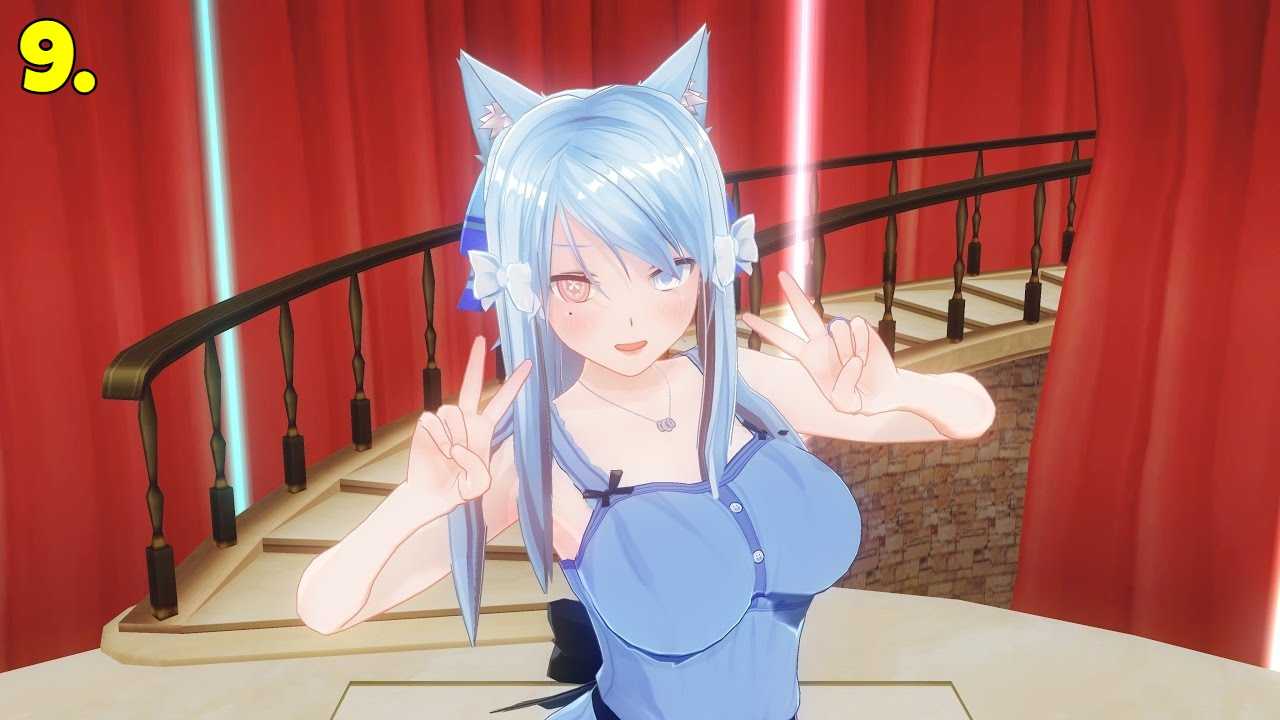 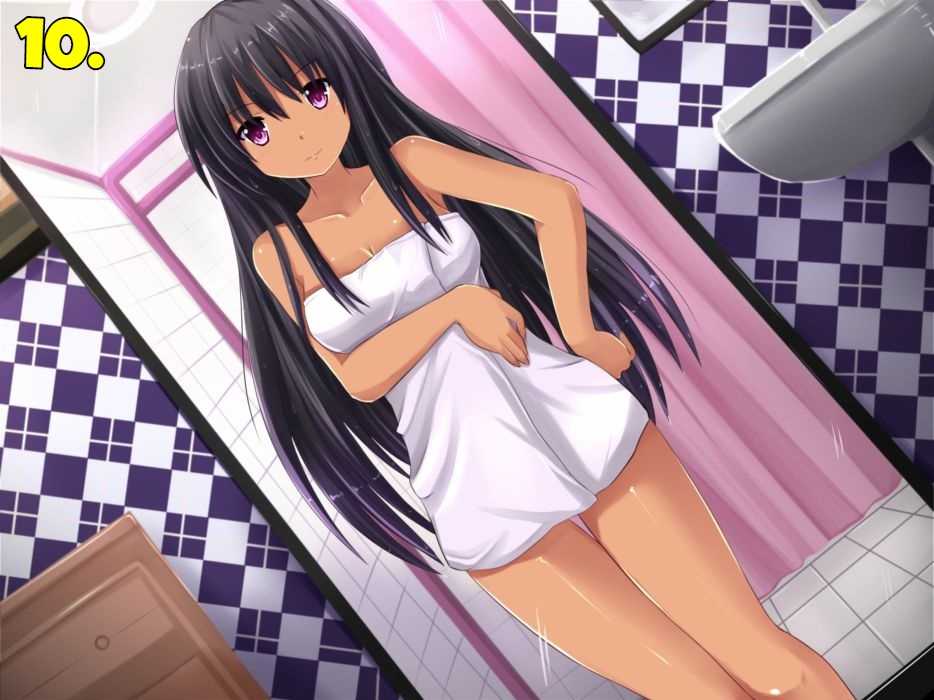 How does a man or a woman get better with the opposite sex? With the help of a fairy according to this entertaining game called HuniePop. Here the character of the player must date the woman a few times before romancing her. You must indulge in conversations and find out more about them and this will increase your chances of winning. The magical fairy does provide vital clues and you have to solve them all in order to move ahead with the others. 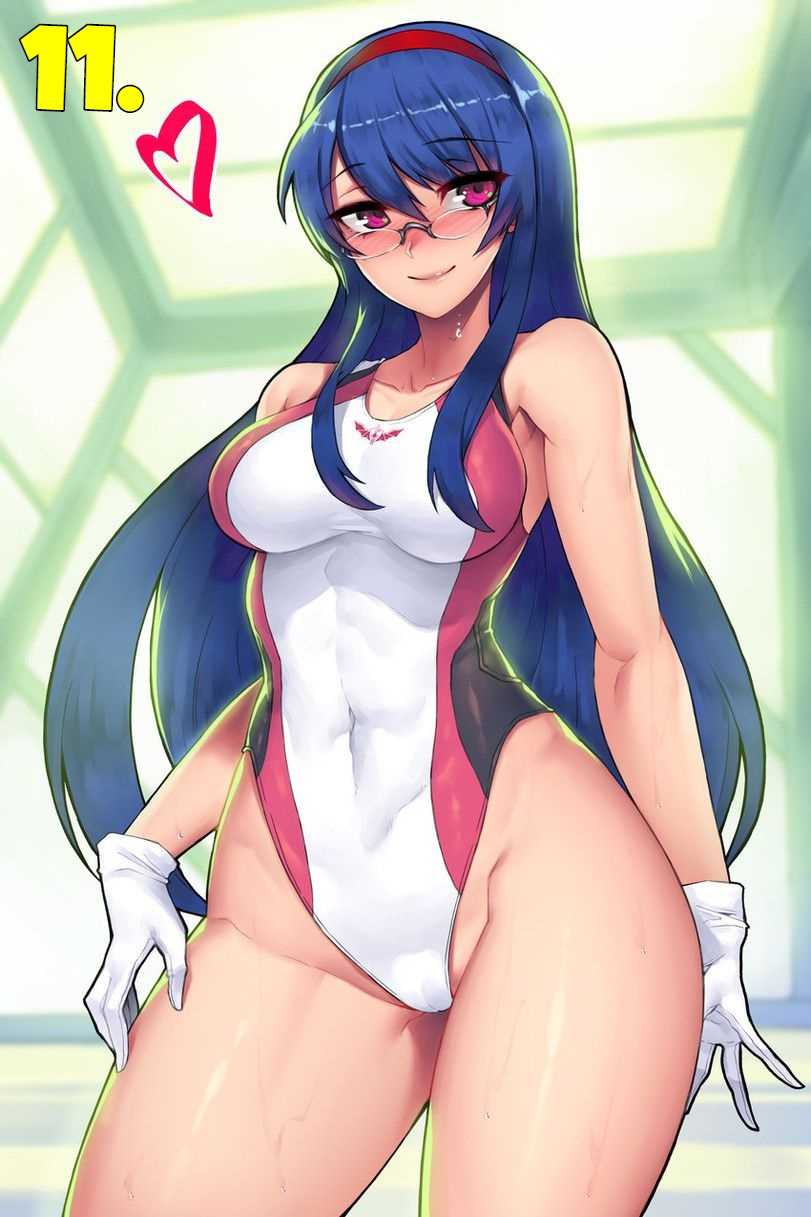 The concept behind this game is very similar to Artificial Girl and here too you have to build your customized environment around a school with 25 characters. The characters can have features as per your liking including their looks and sexual preferences. Following this, the character can choose to pursue anyone among the group as his or her town. There are loads of emotional activities in this game where you can go for dates, talk or even study with the chosen partner and eventually try to woo him or her. 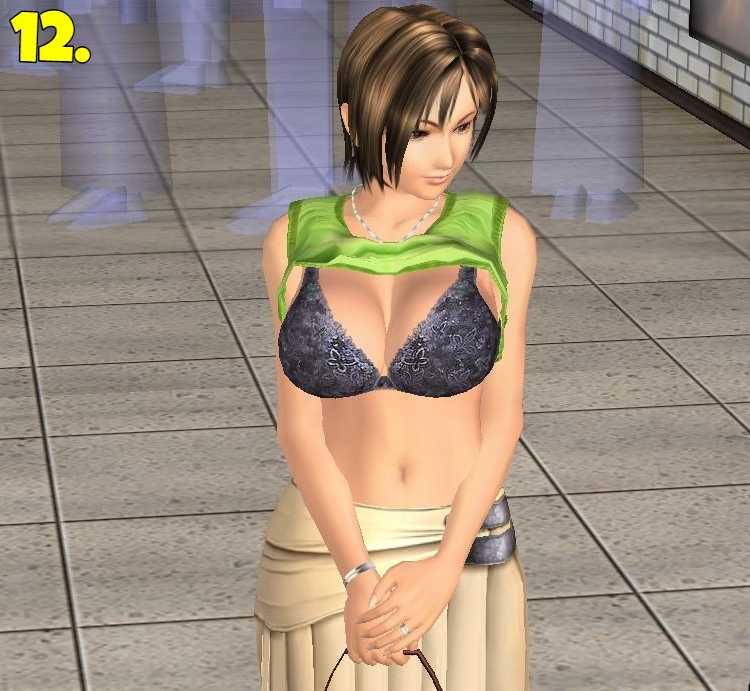 The content of this game is extremely controversial and in many countries around the world, this game is banned. The story revolves around the main protagonist whose mission is about raping a mother and her two daughters. There are plenty of darker elements at the game and the content is surely not suitable for children. The scenes are brutal and explicit and also ripe with the example that these kinds of videos are so easily available. 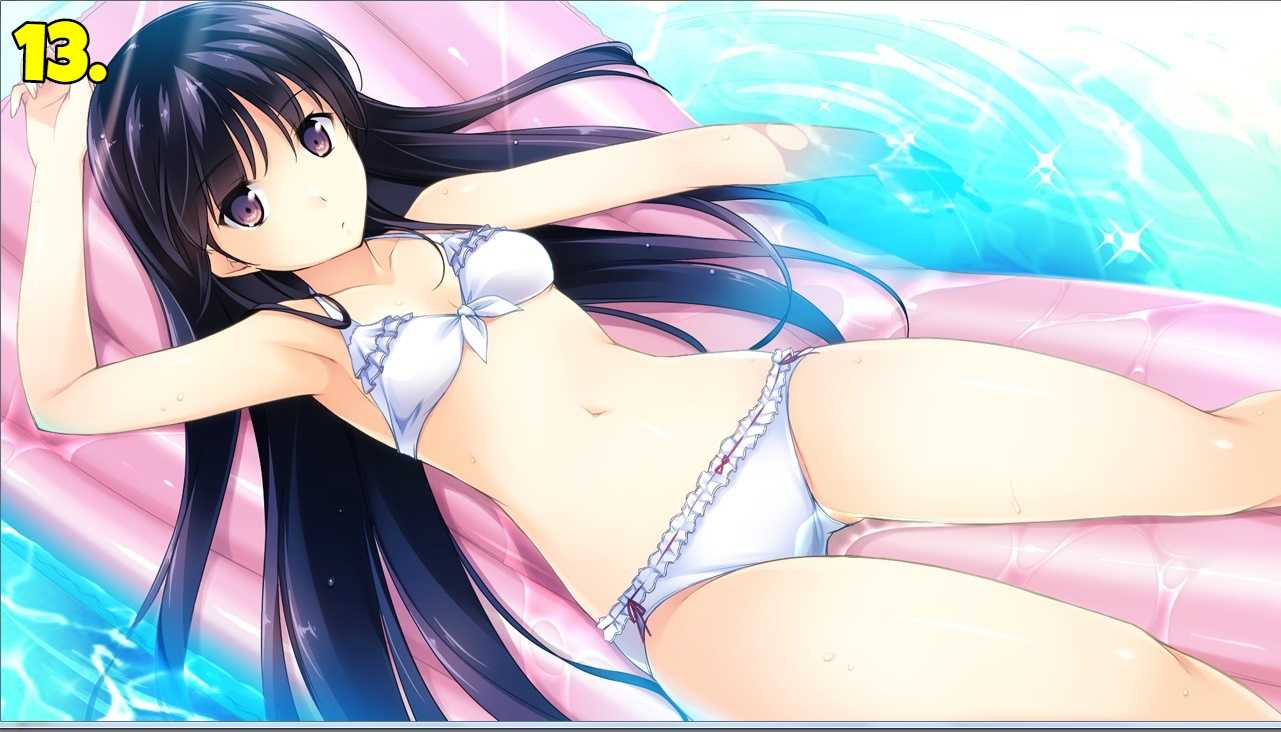 14. The Fruit of Grisaia 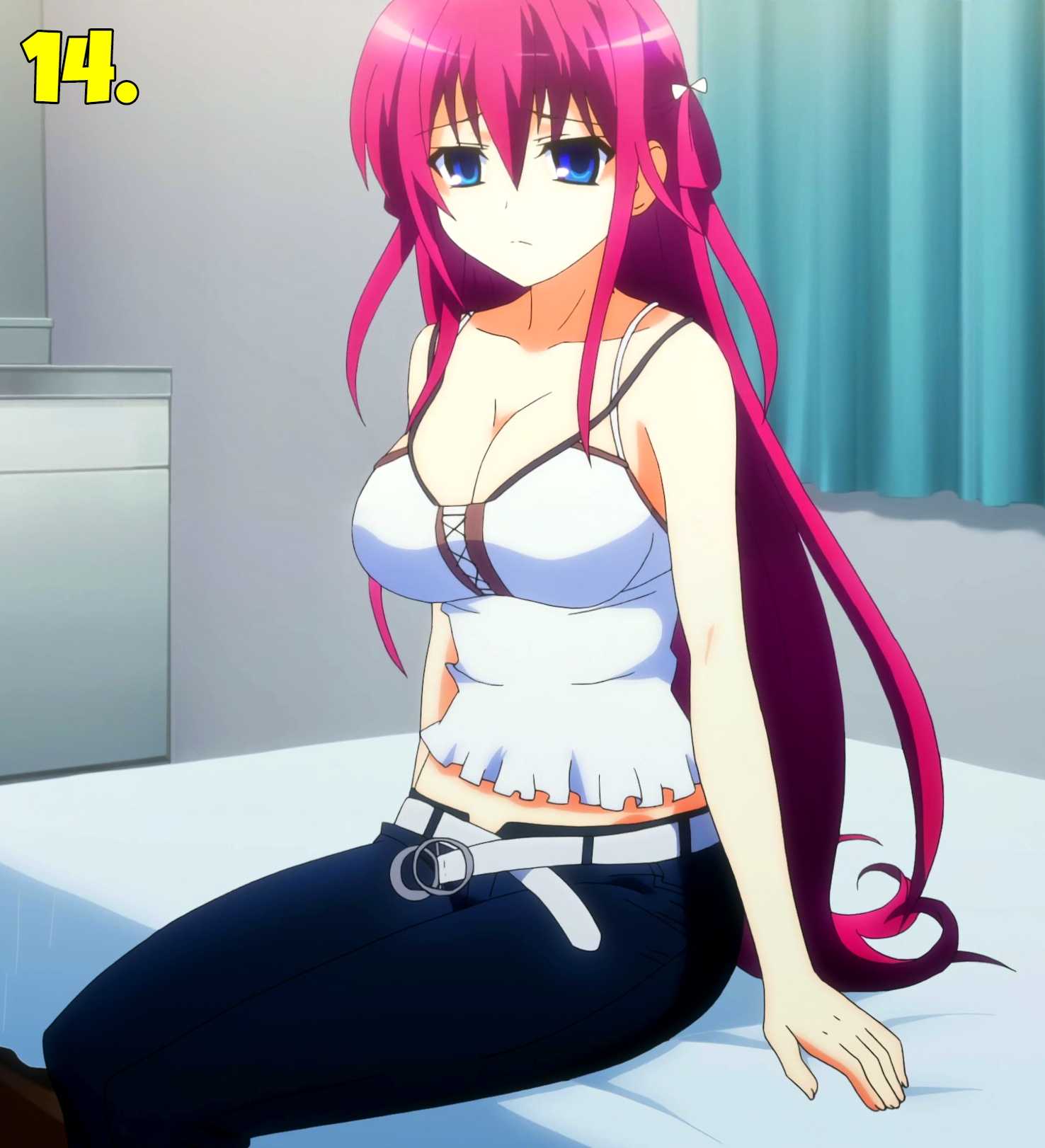 As a player, you have as many as five different plot-lines to go with. This game offers the simplest of backdrops with the complex setup and the story is all about Yuji Kazami who heads to Mihia Academy. There the rules are extremely strict and there happens to be only five girls. The game is about Yuji making his choices and these choices are going to lead him to an ending. There have seldom been more gripping games in the anime world. 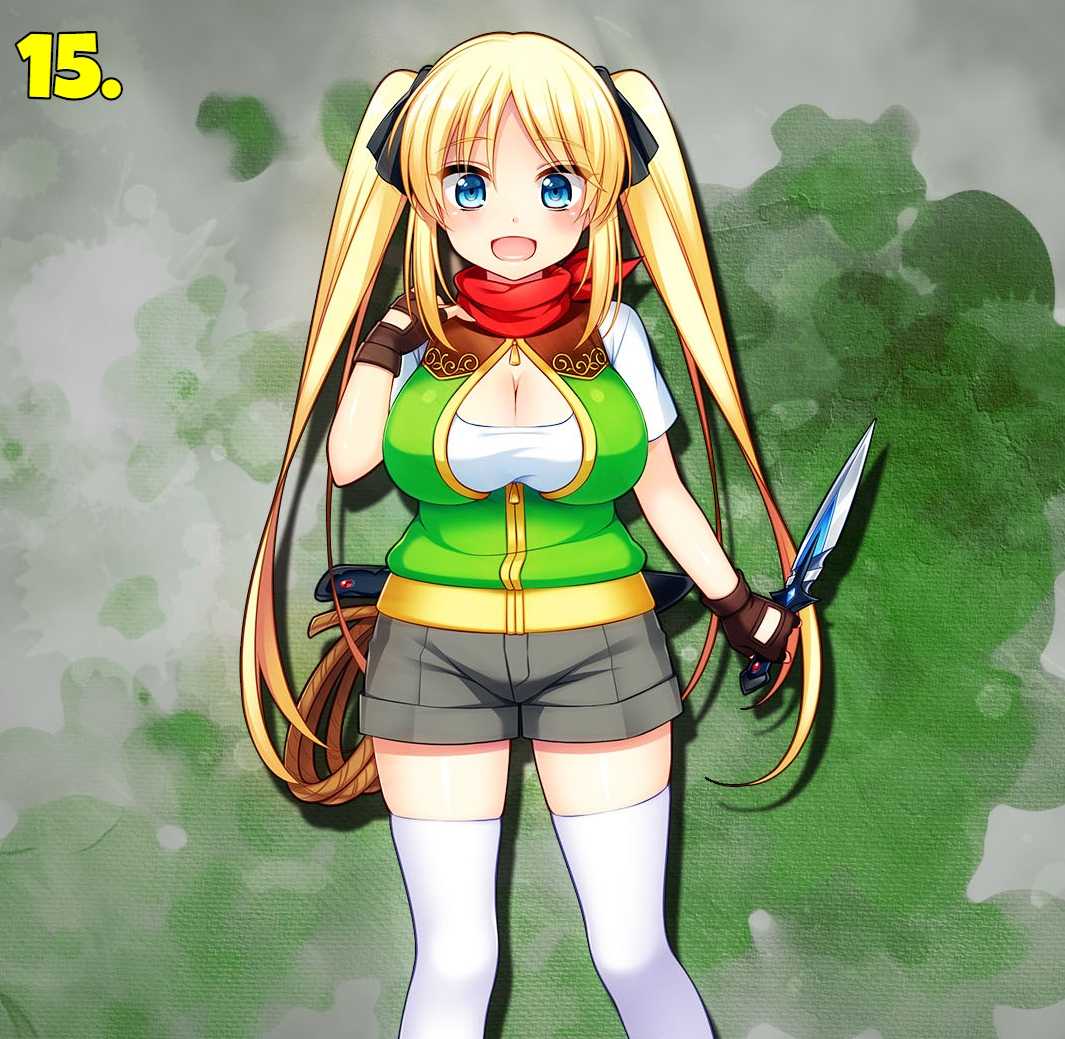 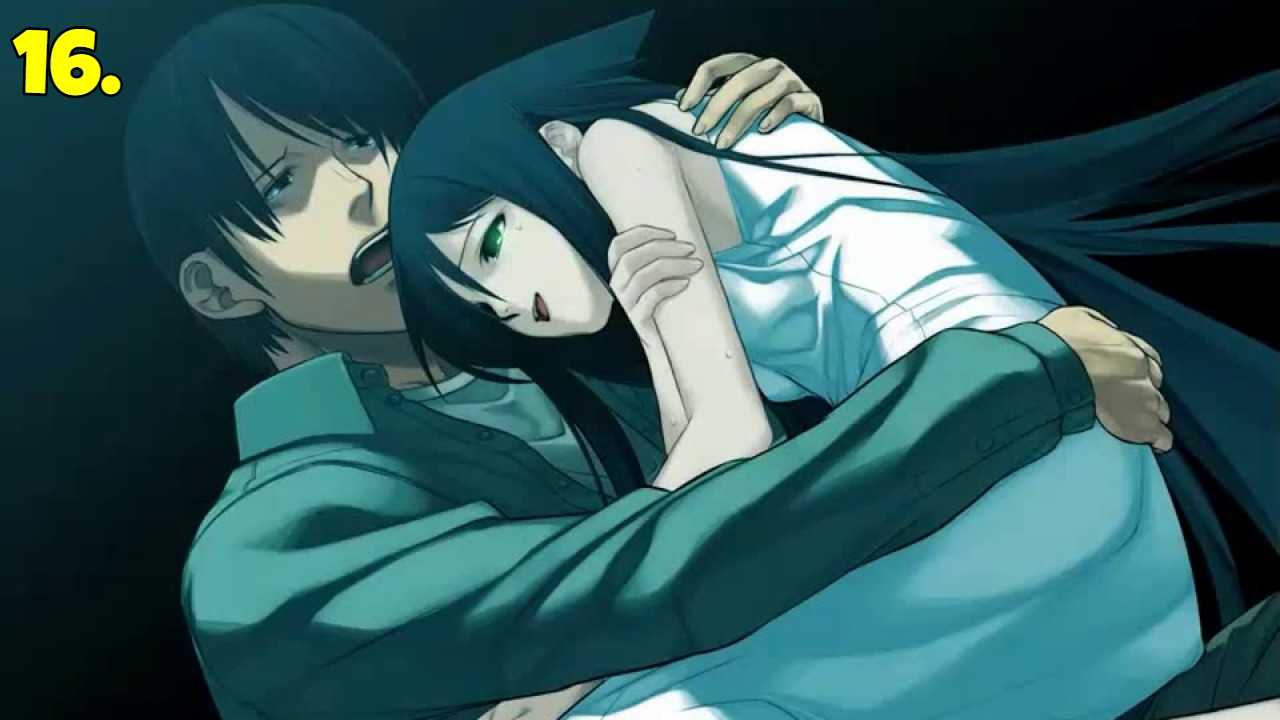 Here we have a touching story involving perceptions and alternate worlds. After being involved in an accident, the protagonist wakes up in a state where he perceives everyone as monsters but when he actually meets a monster from another dimension, he sees her as a pretty girl. The story behind the game turns extremely thrilling and there are some moments of reality hitting the protagonist which is sure to give the player the creeps. You must play this game for the overall experience. 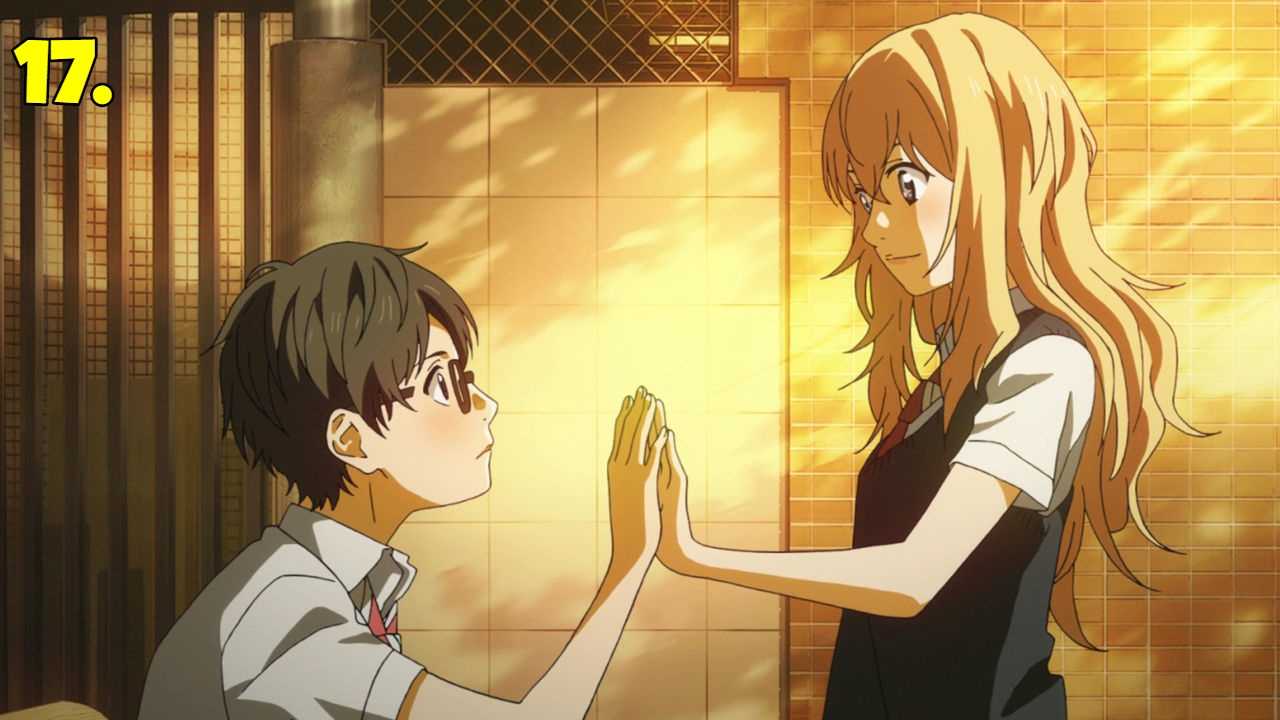 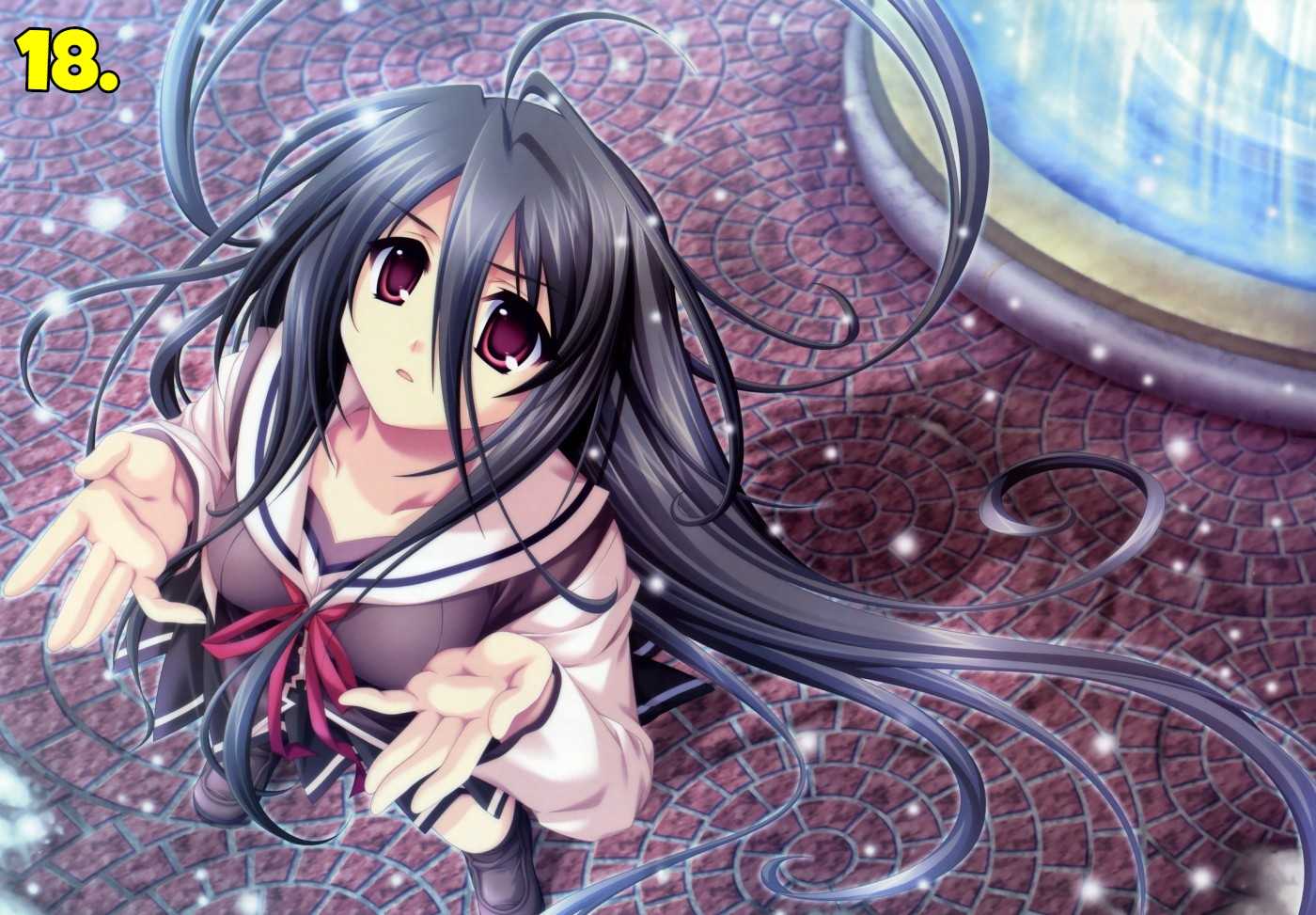 This is the ideal game for those who are not willing to devote too much of their mind or their time into the game. As a player, you hardly have much to do in this game except for reading the texts that appear. The game is all about the interactions between the characters of the game. This has an amazing story revolving around the son of a yakuza leader, his struggles in general and his attempt to be reunited with his mother. There has seldom been more gripping tales for such an easy game. 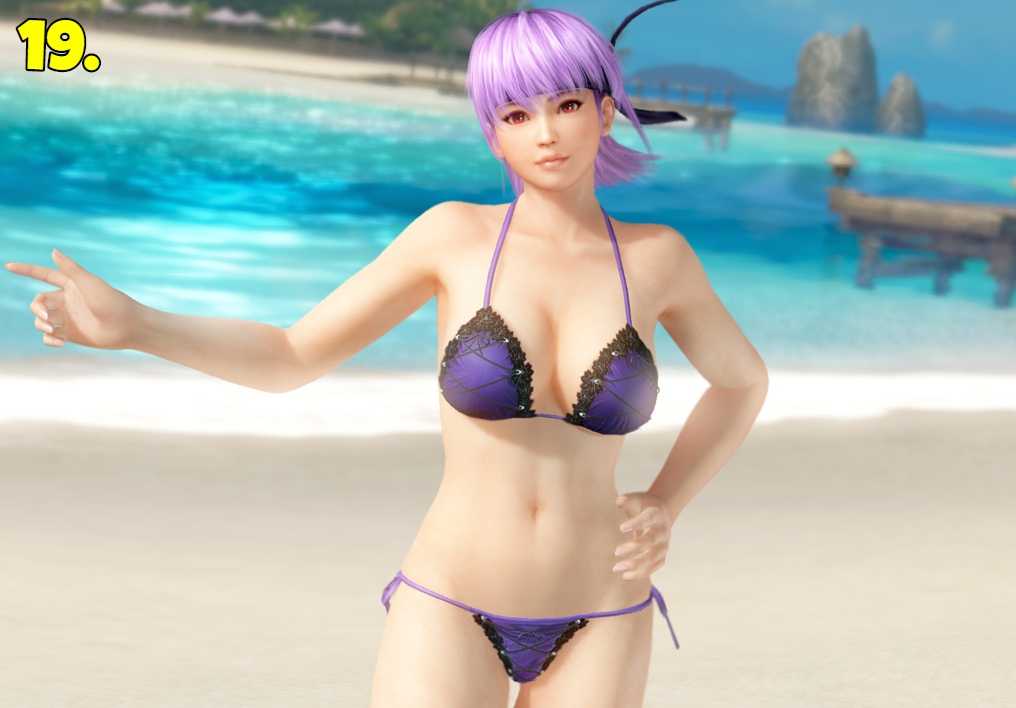 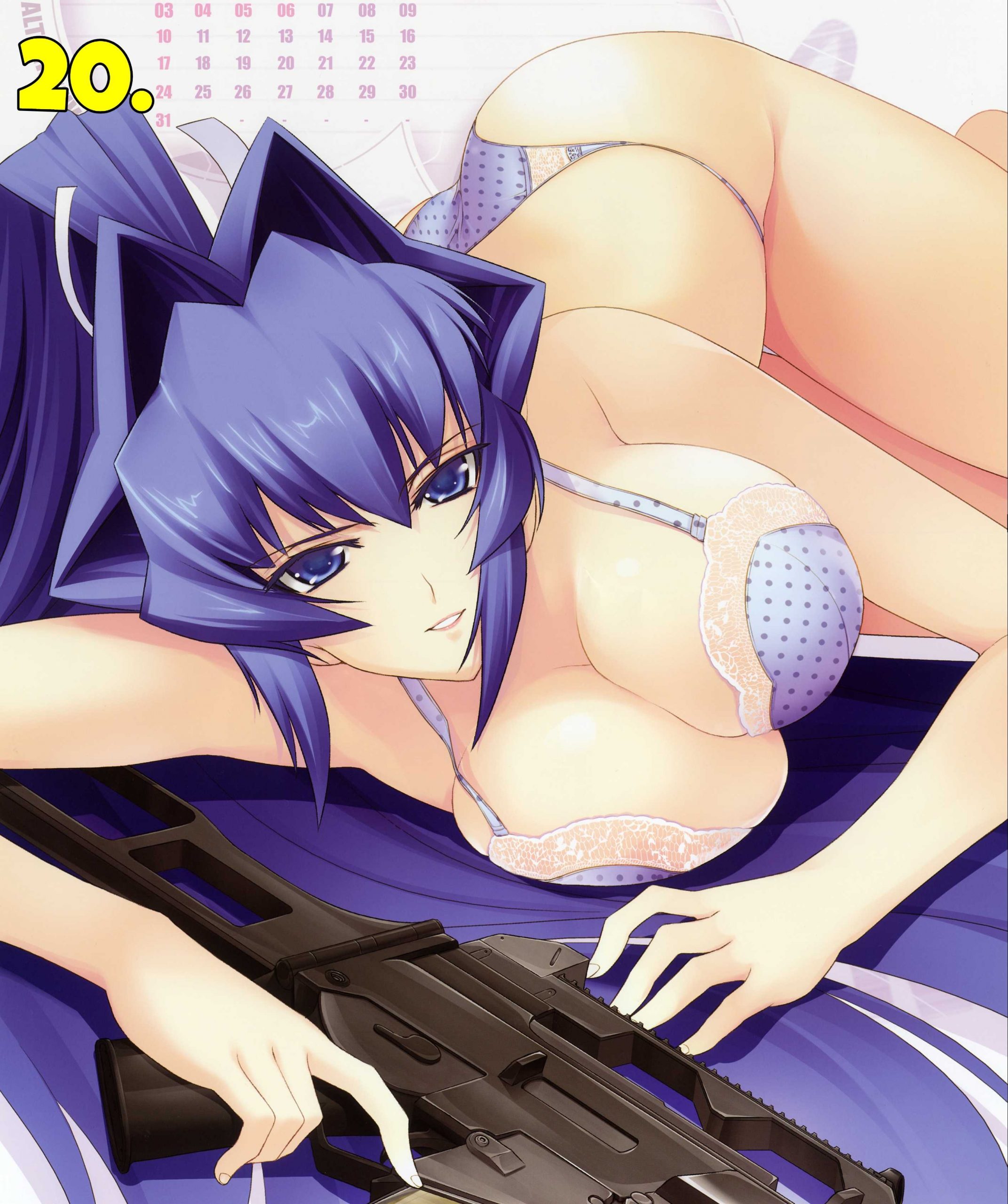 The scenarios that the player encounters in this game are pre-determined. There are various situations which are on offer for the female characters of this amazing anime show. As a gamer, you are bound to be absolutely involved in this enriching game and it is bound to be a great experience playing this total entertainer. Muv-Luv tests your strategic skills and also your abilities to understand the characters. From a romantic comedy to a combat, this game has all the elements you could ask for. 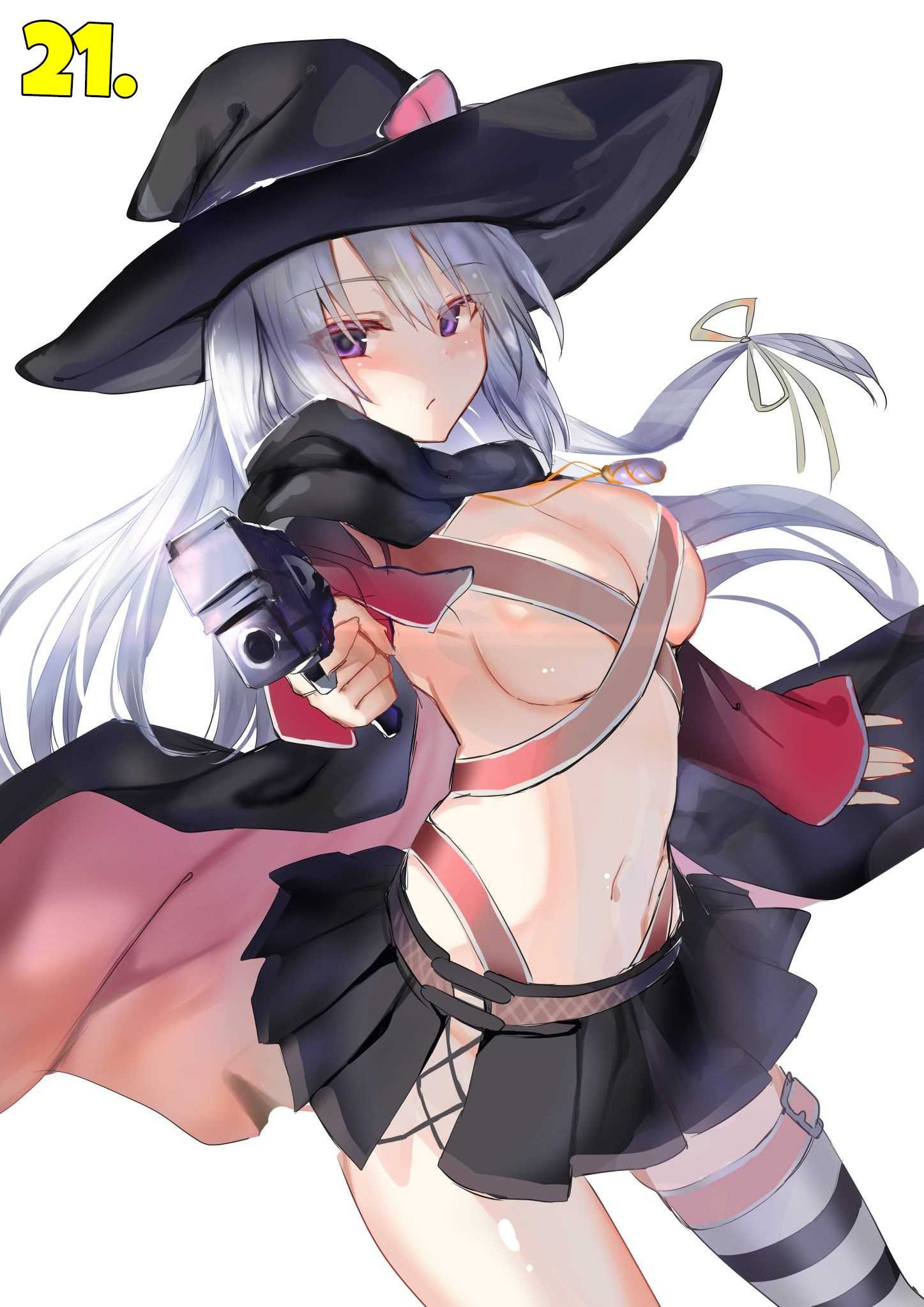 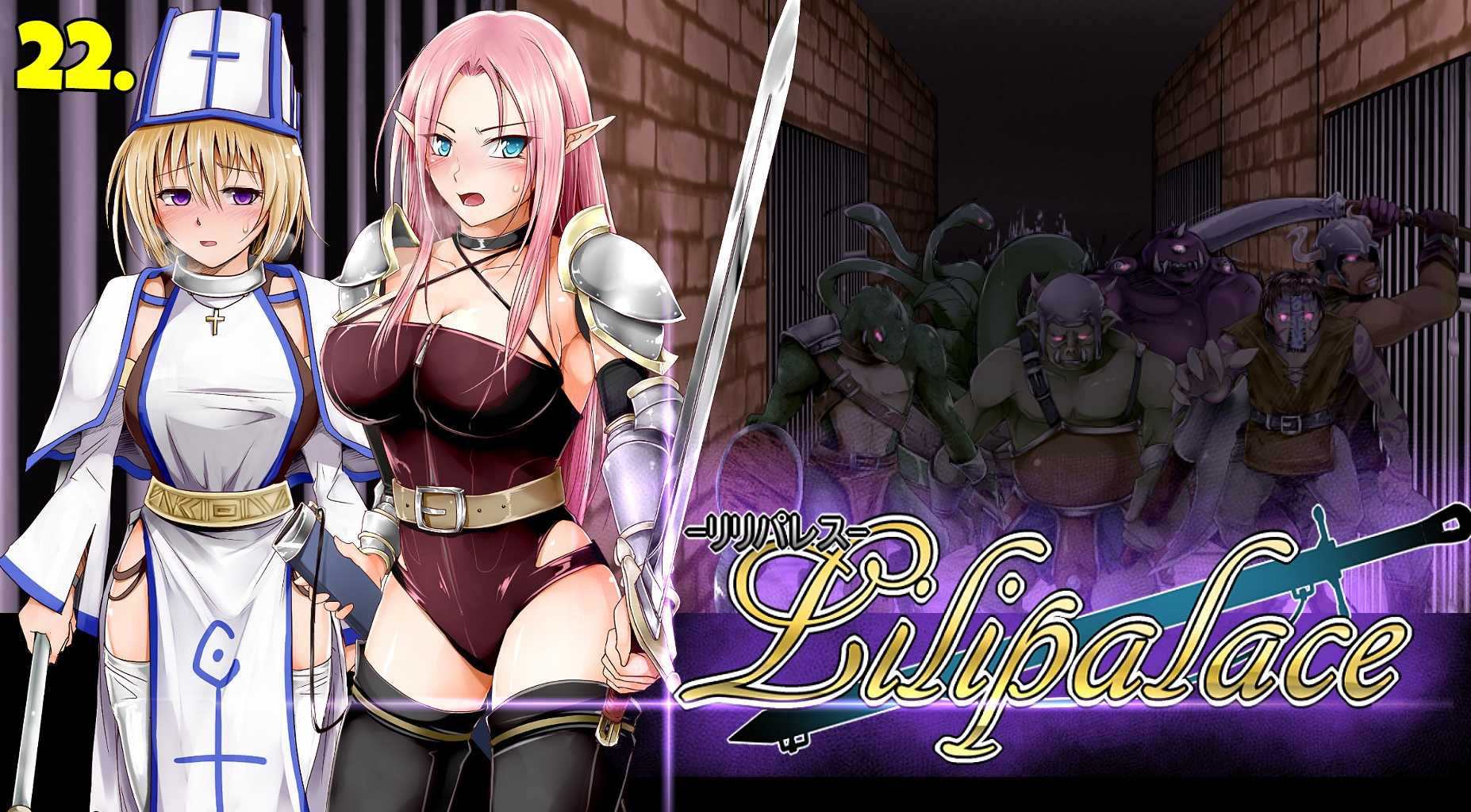