Geeks on Coffee Home Of Geeks & Nerds
More
Home Comics Here Are The Six Best Iron Man Moments In The MCU That... 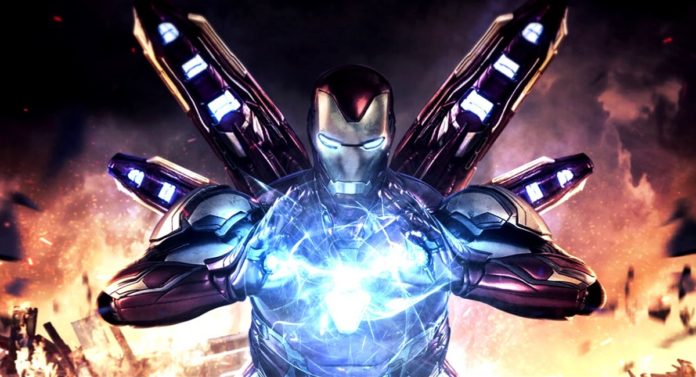 The actor, Robert Downey Jr has just wrapped up his Marvel appearances in the movie, Avengers: Endgame. Tony Stark has boosted the success of MCU over the past one decade, and this is the reason why Tony is the most prominent face of Marvel.

He had shown all the fans what a great superhero he is. Here we have for you 6 epic Iron Man moments: 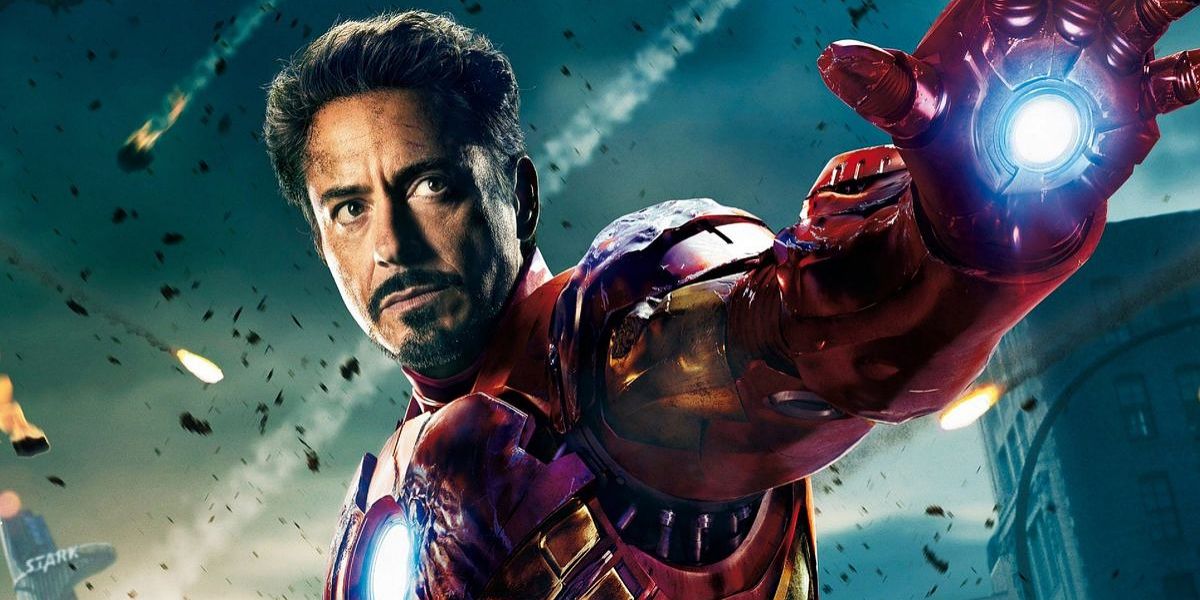 1. When he announced that Stark Industries would not make military weapons.

His transformation after he had returned to America from Afghanistan in the very first Iron Man movie, he had gone on to resolve to make the whole world a much better place. Here,  Tony had become a real superhero.

2. The “barrel of monkeys” rescue

Tony had saved the president in the movie, Iron Man 3 and he also committed Air Force One to make sure that all the passengers are safe. He has also rescued the Commander-in-Chief while he had plummeted to Earth.

3. Being a good mentor to Spider-Man

Tony had assumed the role of a mentor for Peter Parker who was aspiring to become an Avenger. He has also been guiding him but shutting him down when the kid gets too deep. He had then gotten very mad at Peter after the whole Staten Island Ferry incident.

4. Being right in the Civil War

Tony really wanted to ensure that everything is good with the team and the Avengers had been a very powerful group of individuals. Tony surely deserves a lot of credit for trying to do the right thing.

5. The Avengers – “Please tell me nobody kissed me.”

Iron Man had learned about the launch of a huge missile by Nick Fury and had also taken it upon himself to carry this missile via a wormhole. His suit then runs out of power and Tony slumps back through the wormhole as Black Widow had closed it. The Hulk then save him with his loud roar, and he awakens, and Tony says, “please tell me nobody kissed me.”

This line by Tony Stark in Iron Man had kicked off the entire MCU, and if he had not revealed this, Marvel would be at a very different place now.

Captain Marvel 2: Kevin Feige Teases That The Movie May Be...