Geeks on Coffee
More
Home 80s & 90s CLASSIC ‘Big Trouble In Little China’ Is Not What You Think It Is.... 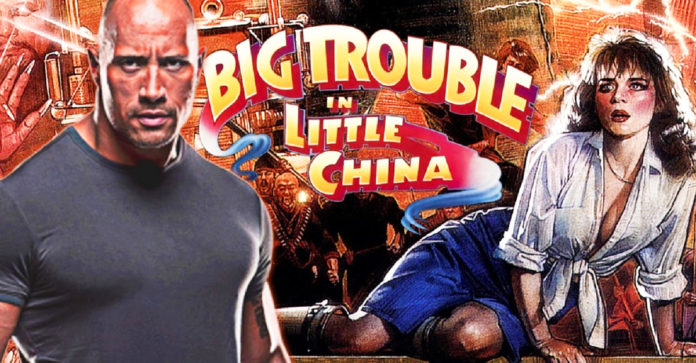 The Rock’s ‘Big Trouble in Little China’ is not really a remake. When the news had broken in the year, 2015 that the actor, Dwayne Johnson was actually working on a take on John Carpenter’s classic, the movie had been referred to as a remake. The updates on this project surely have been very minimal but now the actor’s producing partner, Hiram Garcia has gone on to explain this project further.

Hiram Garcia is a core member of Seven Bucks Productions company. During an interview, Garcia had been asked questions regarding the status of the movie, Big Trouble in Little China. Garcia had promised that the actor would not be playing the role of the character, Jack Burton and this would be a continuation of the original movie: 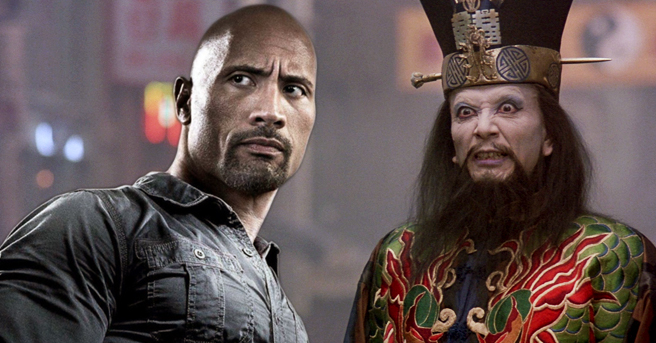 “There’s a lot of things going on with [Big Trouble in Little China]. We are in the process of developing that, and let me tell you, the idea is not to actually remake Big Trouble in Little China. You can’t remake a classic like that, so what we’re planning to do is we’re going to continue the story. We’re going to continue the universe of Big Trouble in Little China. Everything that happened in the original exists and is standalone, and I think there’s only one person that could ever play Jack Burton, so Dwayne would never try and play that character. So we are just having a lot of fun. We’re actually in a really great space with the story that we’ve cracked. But yeah, no remake. It is a continuation, and we are deep into development on that as well, and I think you’ll start hearing some things about that probably soon.”

The original Big Trouble in Little China had been released in the year, 1986 and the movie was not a success. But it did earn a cult status. This is great news that it will not be a remake but it sure does raise a lot of questions regarding how they will continue this story. 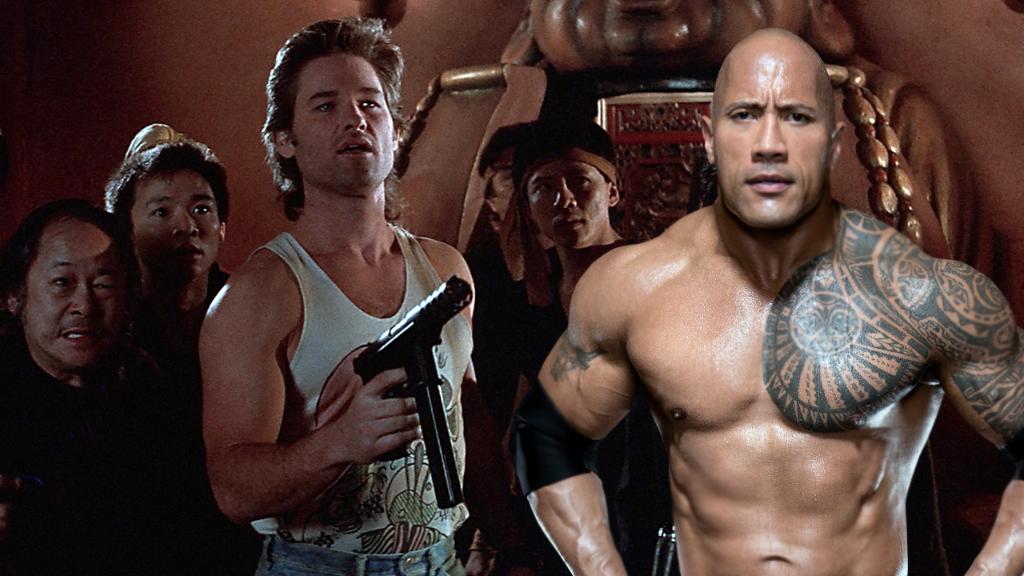 Kurt Russell has played many iconic roles over the past few years, but it’s it is almost impossible to actually picture anyone else as the character, Jack Burton. It is super cool to have heard that The Rock will not be filling these shoes.

Details for this movie are pretty scarce. Hiram Garcia has promised that a few details will be coming out soon. Dwayne Johnson is a very busy man, and he is now filming Disney’s The Jungle Cruise.

After this, he has the Fast and Furious spin-off, called Hobbs and Shaw, Red Notice and also Jumanji 3. One may have thought that with the busy schedule that he has, Big Trouble in Little China project might have fallen by the wayside. 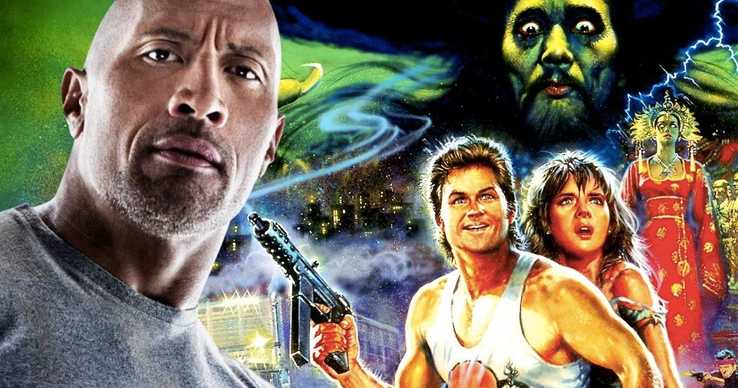 Space Jam 2 Is A Reboot And This Major Basketball Superstar...