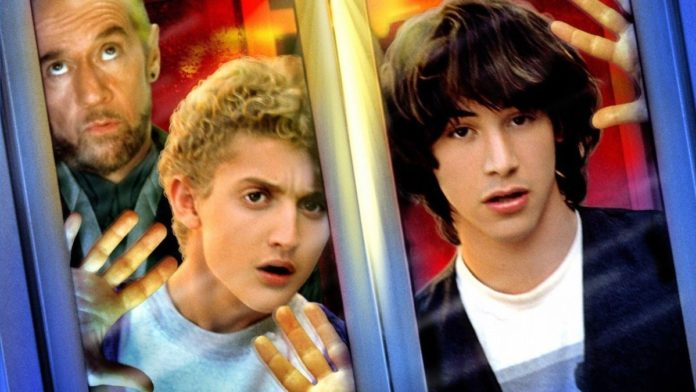 It now seems like Bill & Ted Face The Music film is getting super close to production.

This film will be directed by Dean Parisot, and this script has been written by the Ed Solomon and Chris Matheson. The franchise stars Keanu Reeves and Alex Winter will return for reprising their roles as Ted “Theodore” Logan and Bill S. Preston. 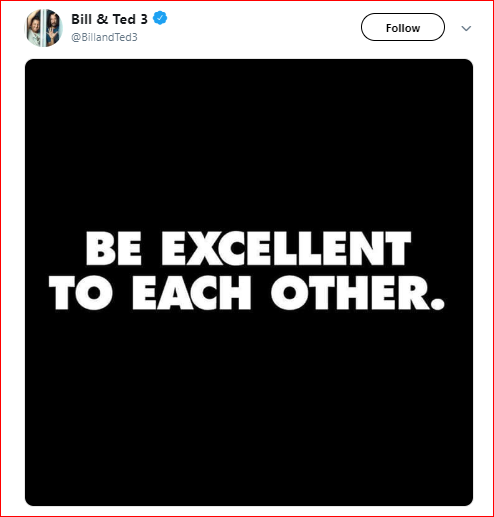 This is a previously released synopsis:

“When we last picked up with Ted “Theodore” Logan and Bill S. Preston Esq., the most audacious dudes they were time-travelling teenagers trying to pass history class and win the battle of the bands. Bill & Ted Face the Music will see the duo long past their days as time-travelling teenagers and now weighed down by middle age and the responsibilities of family. They’ve written thousands of tunes, but they have yet to write a good one, much less the greatest song ever written. With the fabric of time and space tearing around them, a visitor from the future warns our heroes that only their song can save life as we know it. Out of luck and fresh out of inspiration, Bill and Ted set out on a time travel adventure to seek the song that will set their world right and bring harmony in the universe as we know it. Together with the aid of their daughters, a new crop of historical figures, and some sympathetic music legends, they find much, much more than just a song.”

The producer, Steven Spoderbergh had recently said that this was “hilarious” and that the film could end up being released by Christmas and it would be “a good Christmas present.”

If the film starts its shooting by March or April, there is a chance that it will be ready by Christmas. 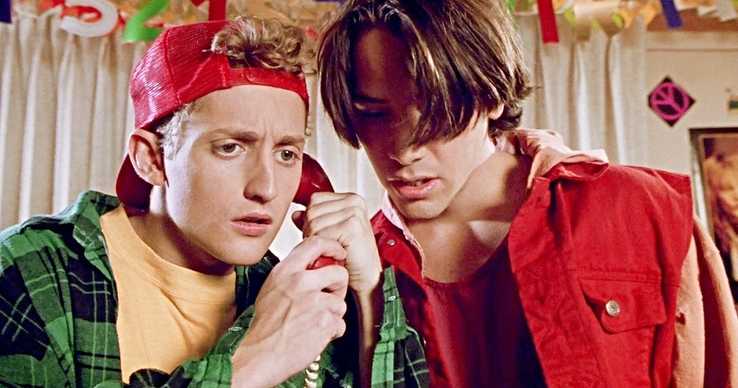 The Script For Labyrinth 2 Has Been Completed