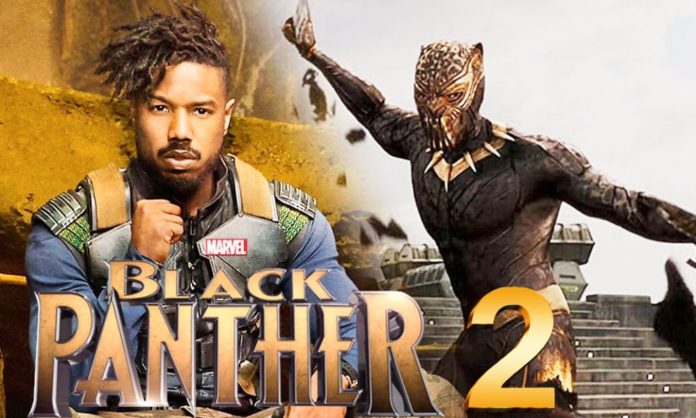 The movie, Black Panther, shows all the fans that they had the best MCU villain apart from Loki. However, like many comic book films, Marvel had decided to kill off their villain. But, now it seems like the actor, Michael B. Jordan may actually be returning back as the character, Erik Killmonger in the film, Black Panther 2.

Jordan had surely raised the game for Marvel when it had come to the villains of the superhero genre and had taken the murderous Killmonger and made him sympathetic. There was a chance that Jordan could actually join Heath Ledger as an Oscar nominee for a superhero film. 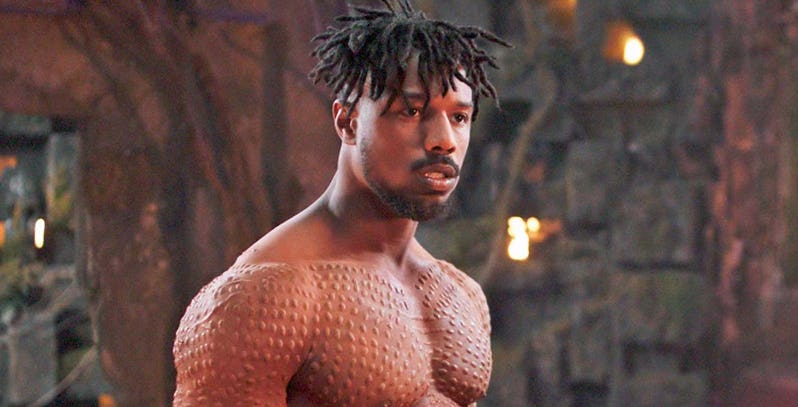 RELATED: Michael B. Jordan Will Reportedly Return For Black Panther 2

Angela Bassett, the actress how starred as Dowager Queen Ramonda, had spoken to Entertainment Tonight about their sequel movie during the 2019 Screen Actors Guild Awards. The actress had admitted that she assumed that everybody will return for the sequel.

After saying this, her husband, Courtney B. Vance, had revealed that everyone would be back, “including Michael B.” Bassett had then said that no one really saw Killmonger “go into the ocean.”

The very idea of Michael B. Jordan returning as the character, Killmonger is a super interesting one, and it surely is possible. For one thing, this is a comic book film, so anything can actually happen. Remember that T’Challa had put the Winter Soldier on ice in Wakanda and then, Shuri had helped bring him back to full strength… Well, can T’Challa have taken his cousin back to the lab and also saved his life? 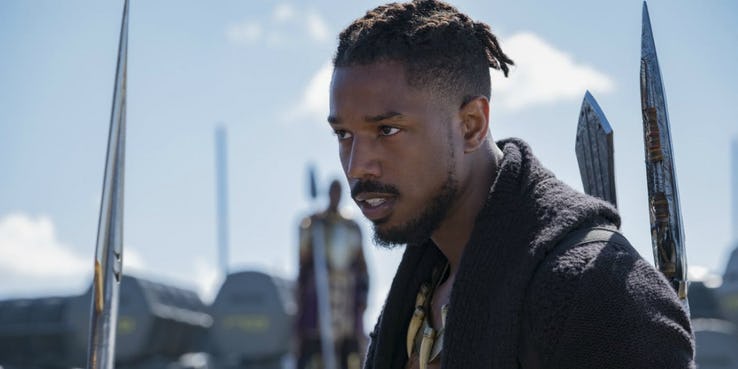 RELATED: New Fan Art Shows Shuri In The Black Panther Suit And All The Fans Are Getting Hyped Up For ‘Black Panther 2’

Another possibility comes from whatever actually happens by the end of Avengers: Endgame.

If the Quantum Realm allows time travel, and events from the past change, then, this would include bringing Killmonger back from the dead.

The final scene with Killmonger and T’Challa on the cliff was a great farewell for this villain, and resurrecting him may actually lessen the impact of this finale. 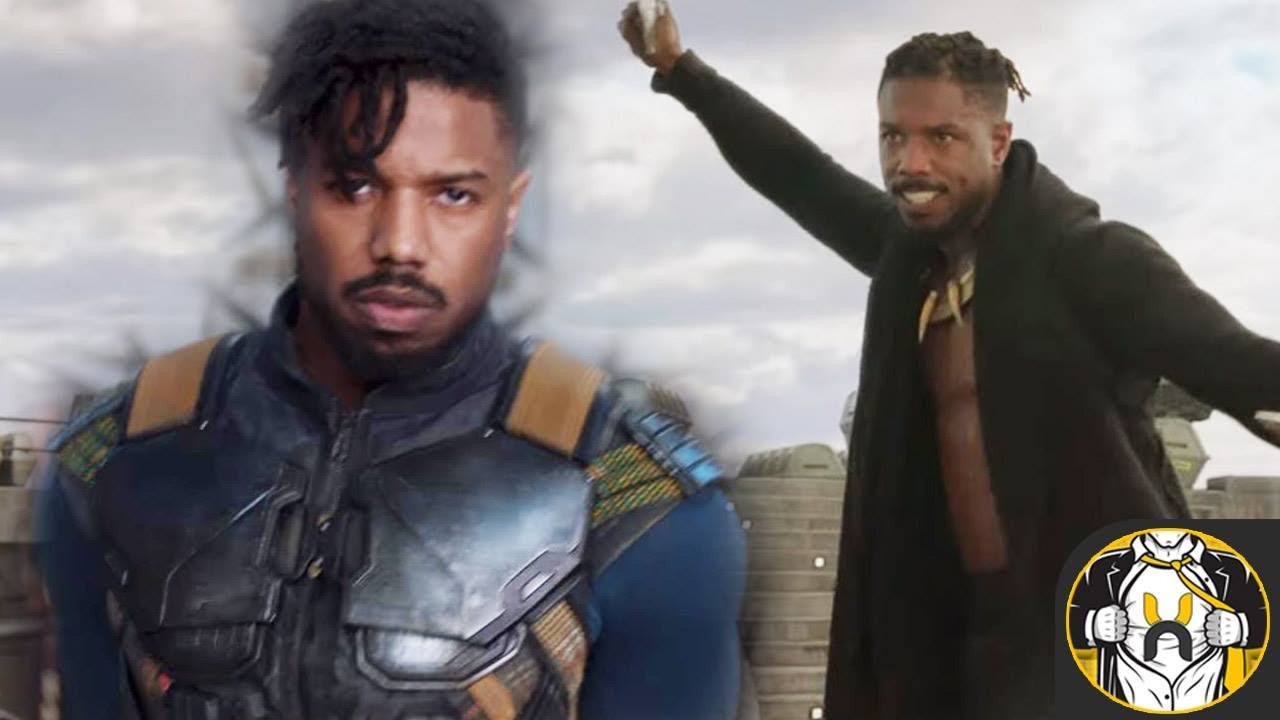