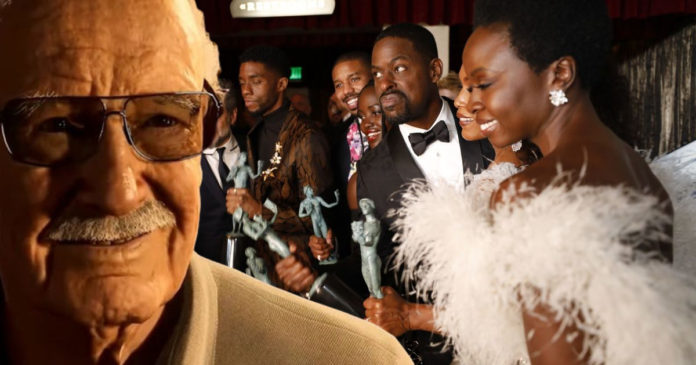 A few of the Marvel fans are very sad after the cast of Black Panther had did not thank the Marvel Comics visionary, late Stan Lee while they had accepted the award for Outstanding Performance by a Cast in a Motion Picture. 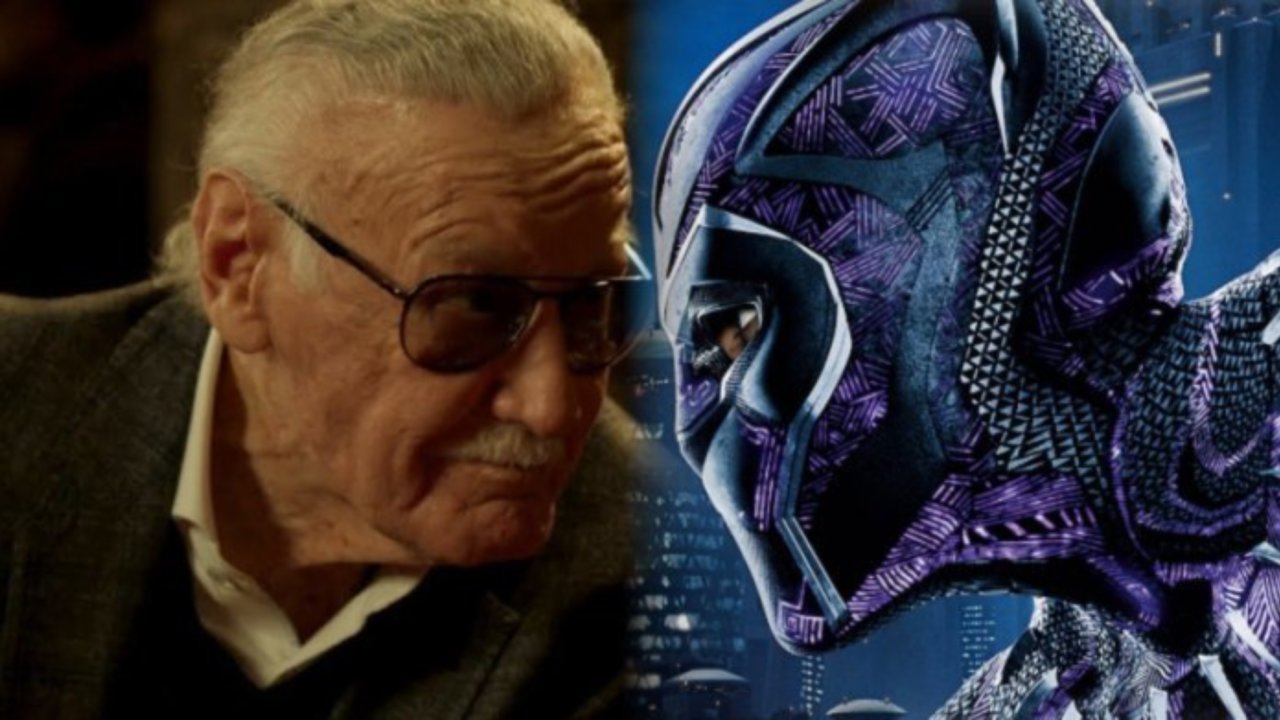 Now the Twitter users are expressing a lot of disappointment in Boseman after he had failed to mention Lee and Jack Kirby, who had co-created this character in the year, 1966 for the Fantastic Four #52. 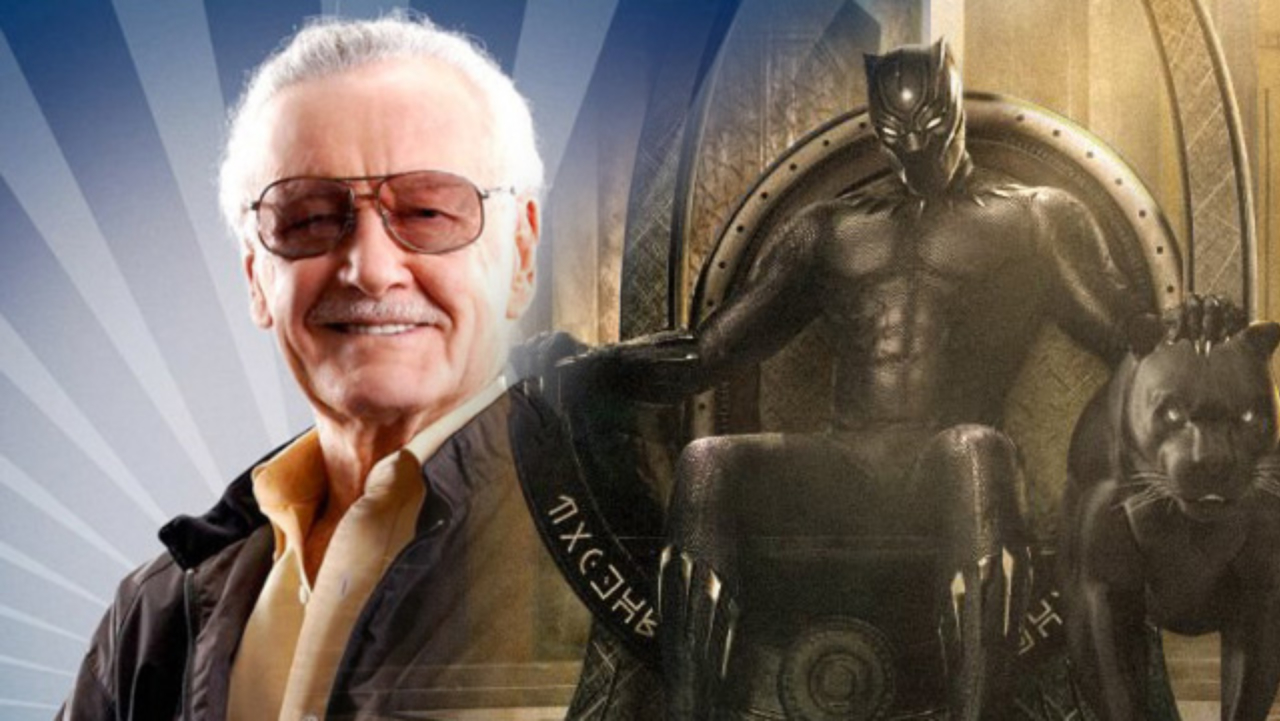 Jordan had made mention of Lee and Kirby backstage to the press while he had offered the first few comments after the win, and he had pointed to the world “Stan Lee and Jack Kirby created years ago”.

Boseman had paid tribute to Lee, who made many cameo appearances in all the Marvel-inspired movies, a few days after the comic book creator had died on November 12.

“I know how much you loved Joan,” Boseman had written on Twitter.

“The only way we should send you home is to celebrate.” 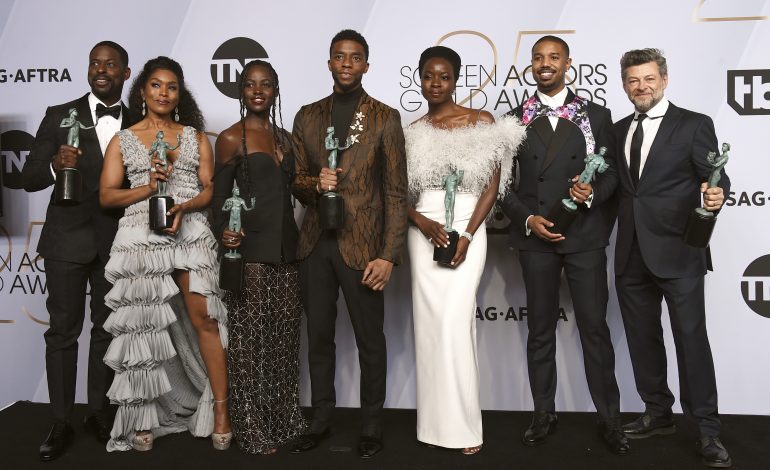 Boseman had then performed a touching sendoff for Lee with a set of djembe drums, and said, “Stan, that’s for you. That’s how I am sending you to the other side. That’s how they will receive you on the other. I love you, man.”

Jordan had remembered Lee in his November interview with Entertainment Tonight, and his co-stars, Winston Duke and Letitia Wright had also paid their respects on Twitter. 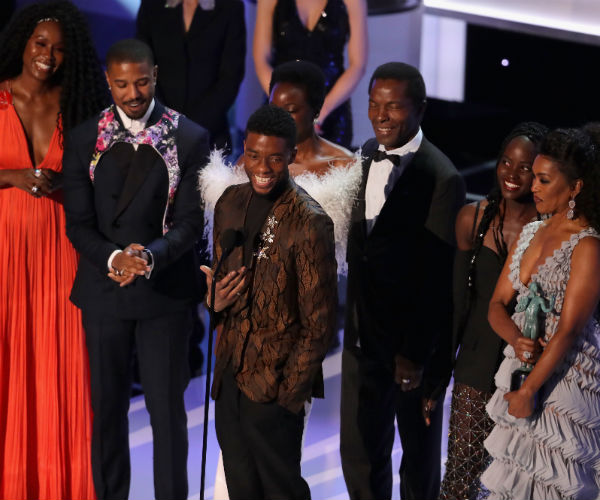 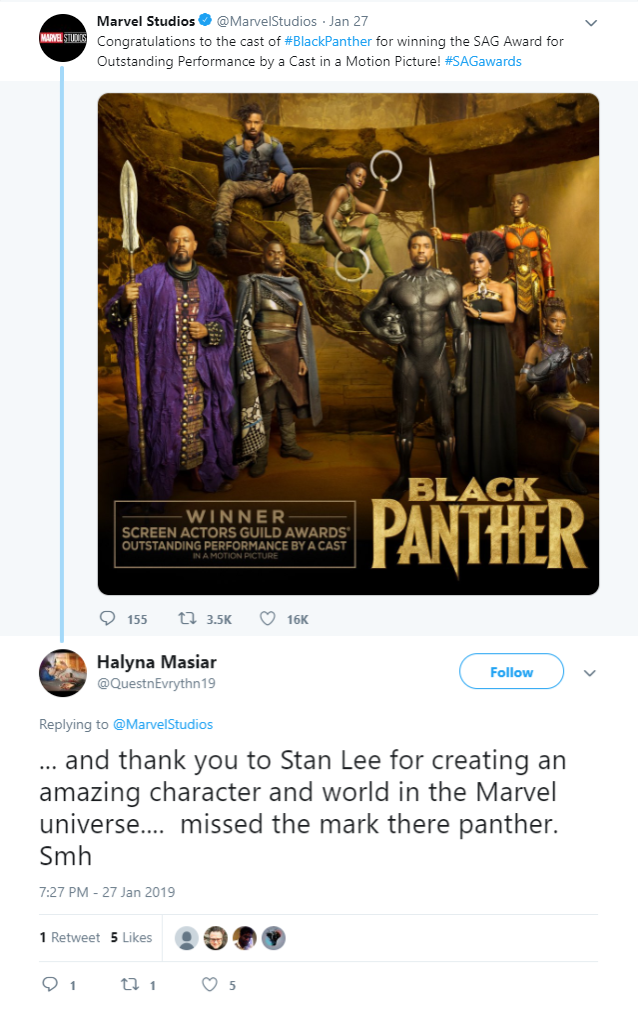 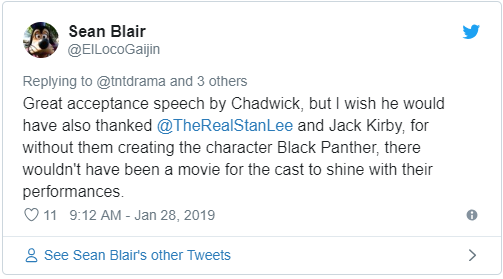 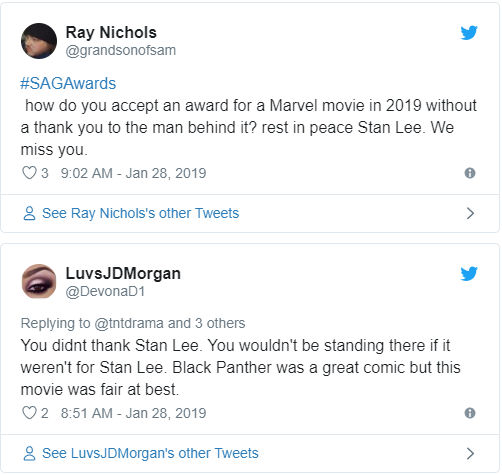 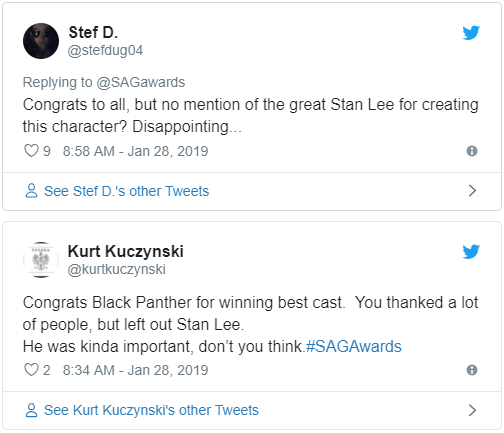 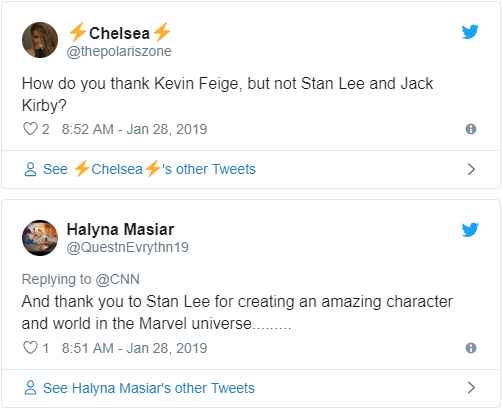 Alyssa Milano has lately signed on to star and produce an indie drama from Paperclip Ltd called “Who Are You, People”. Ema Horvath, well...
Read more

Avengers Directors Tells How Quantum Realms Tie In Avengers 4 And...