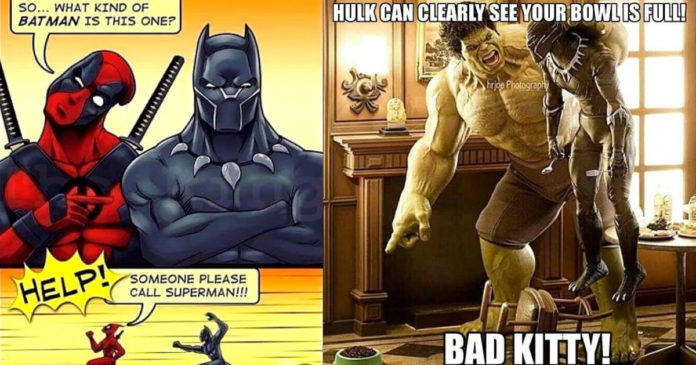 Black Panther is a legendary comic book hero. The character debuted in the year 1966 in Fantastic Four #52. This creation of Marvel’s legends Jack Kirby and Stan Lee is the first African origin superhero in the mainstream American comics. Later various other African-American superheroes such as The Falcon (1969), Luke Cage (1972) and Blade (1973), were launched by Marvel Comics and DC’s first black superhero was John Stewart who debuted in Green Lantern #87 in 1971.

The arrival of Black Panther was not only significant from the perspective of his being the first black superhero but, it also led to the establishment of a comic book universe that was more real and a better portrayal of the world that we live in. That is the reason why he got fantastic powers and abilities in his origin story itself.

The truth is, Black Panther is not the guy you want to mess with.

Earlier this year, Black Panther solo film released in theatres, and it was not only a mega success but, a film that started some kind of a cultural revolution. People of all ages, sizes, colors and ethnicity watched the film all over the world and loved it.

According to Joe Robert Cole, the writer of Black Panther, “Black Panther is a historic opportunity to be a part of something important and special, particularly at a time when African Americans are affirming their identities while dealing with vilification and dehumanization. The image of a black hero on this scale is just really exciting.”

Fortunately, scores of hilarious memes and fan comics that went viral online after the mind-blowing success of Black Panther, and here we have created a compilation of some of the funniest. Take a look!

25. Get This Man Something 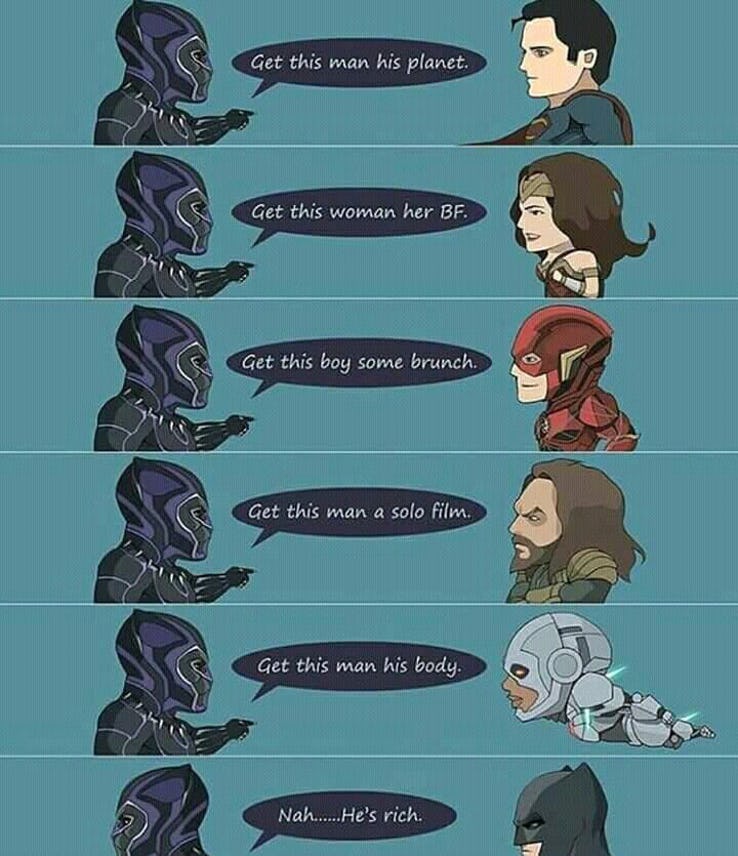 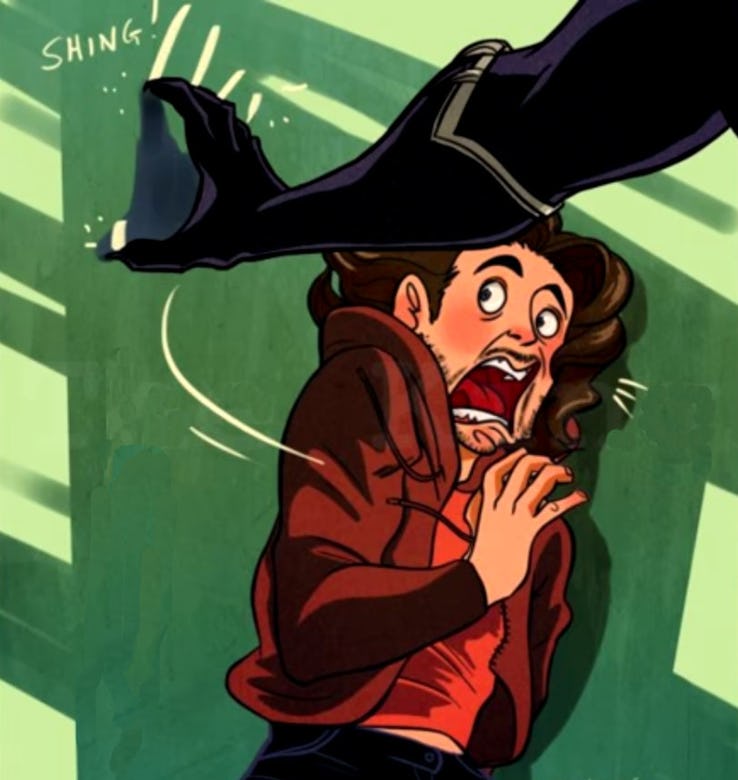 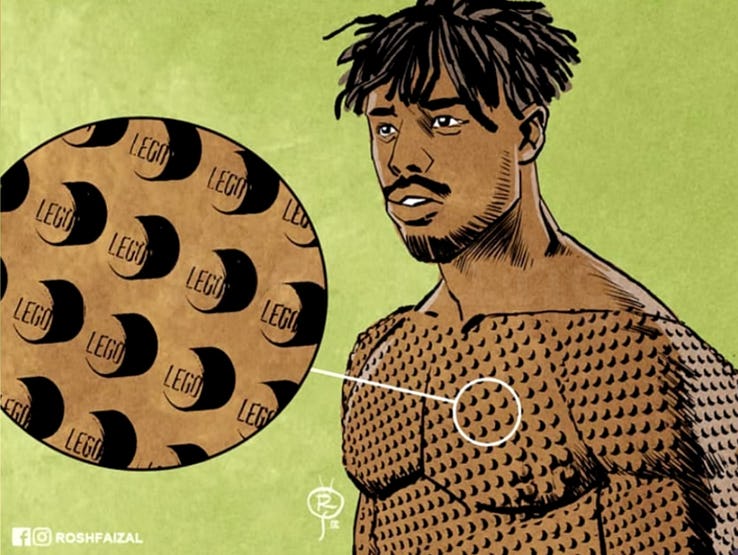 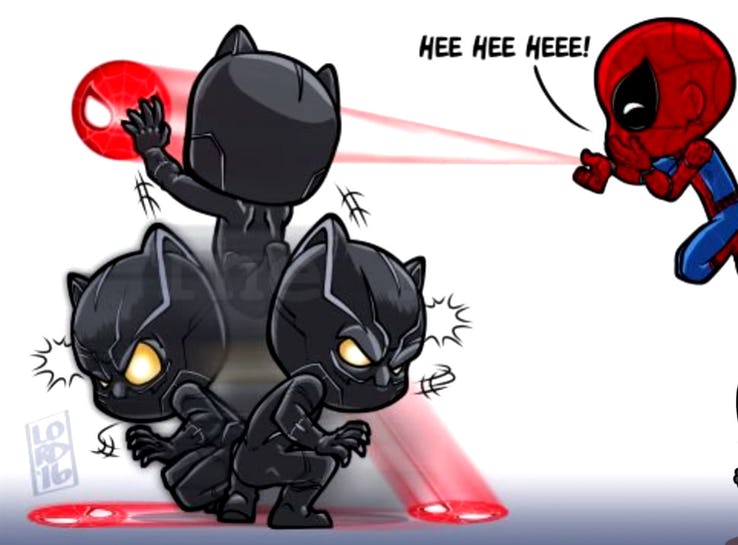 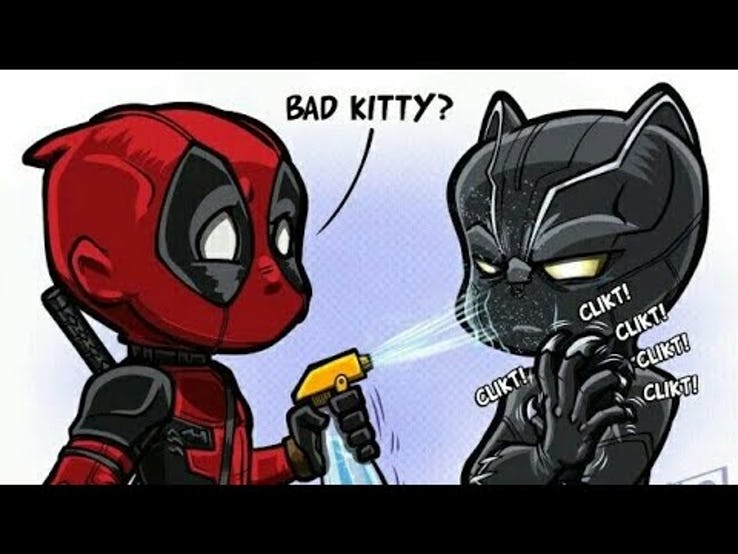 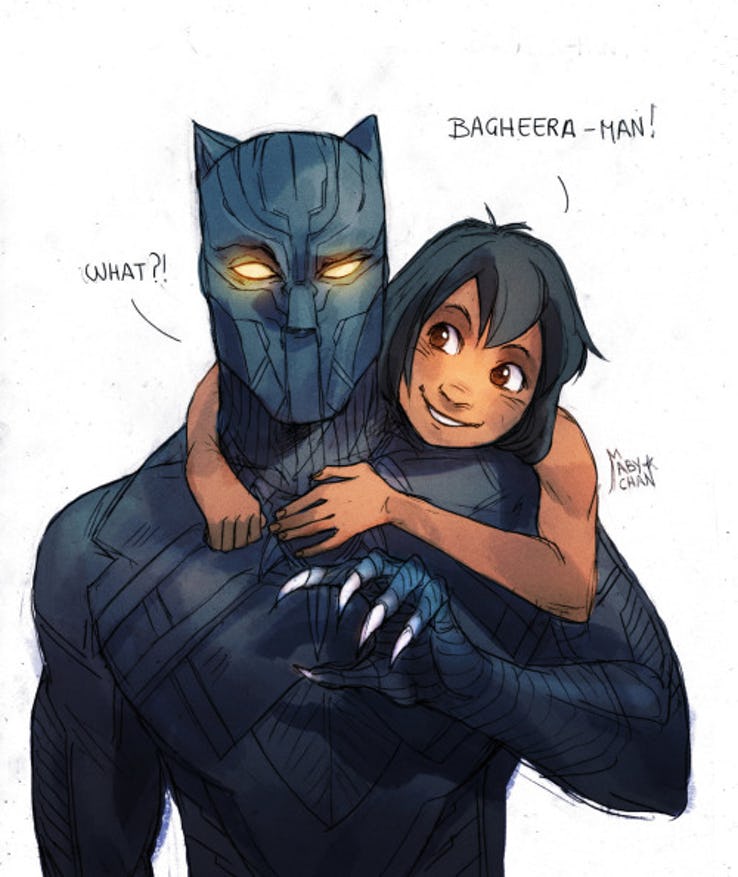 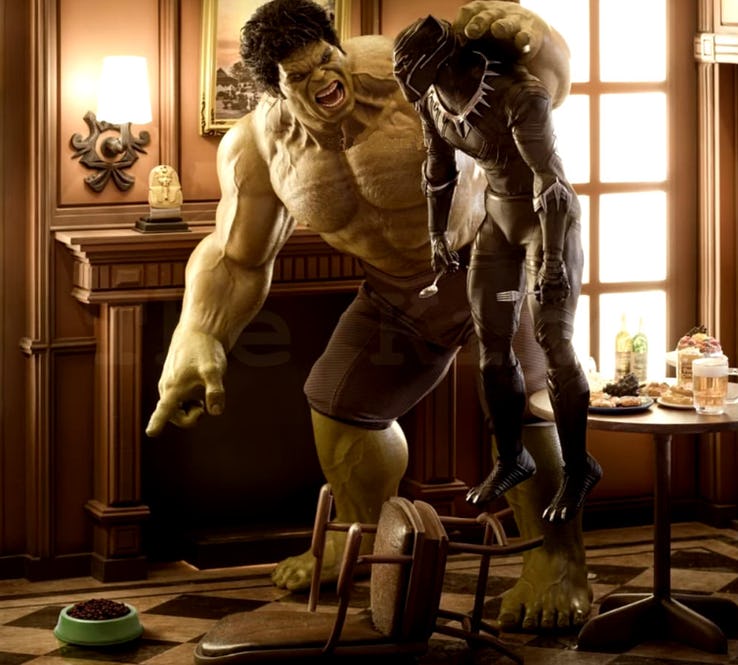 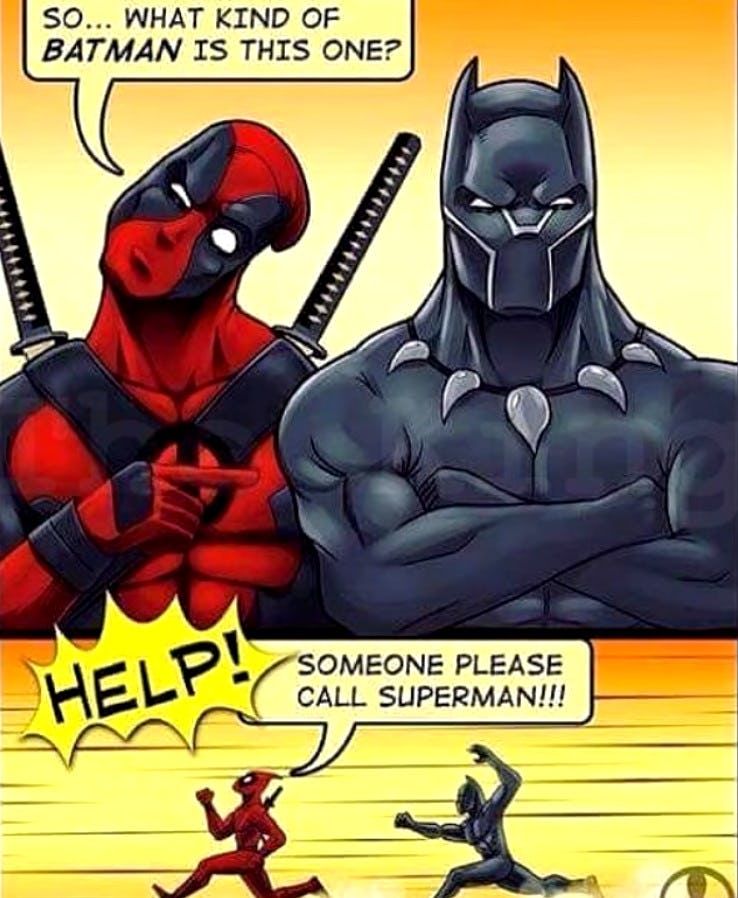 RELATED: 20 Black Panther Vs Batman Memes That Will Compell Fans To Take Sides 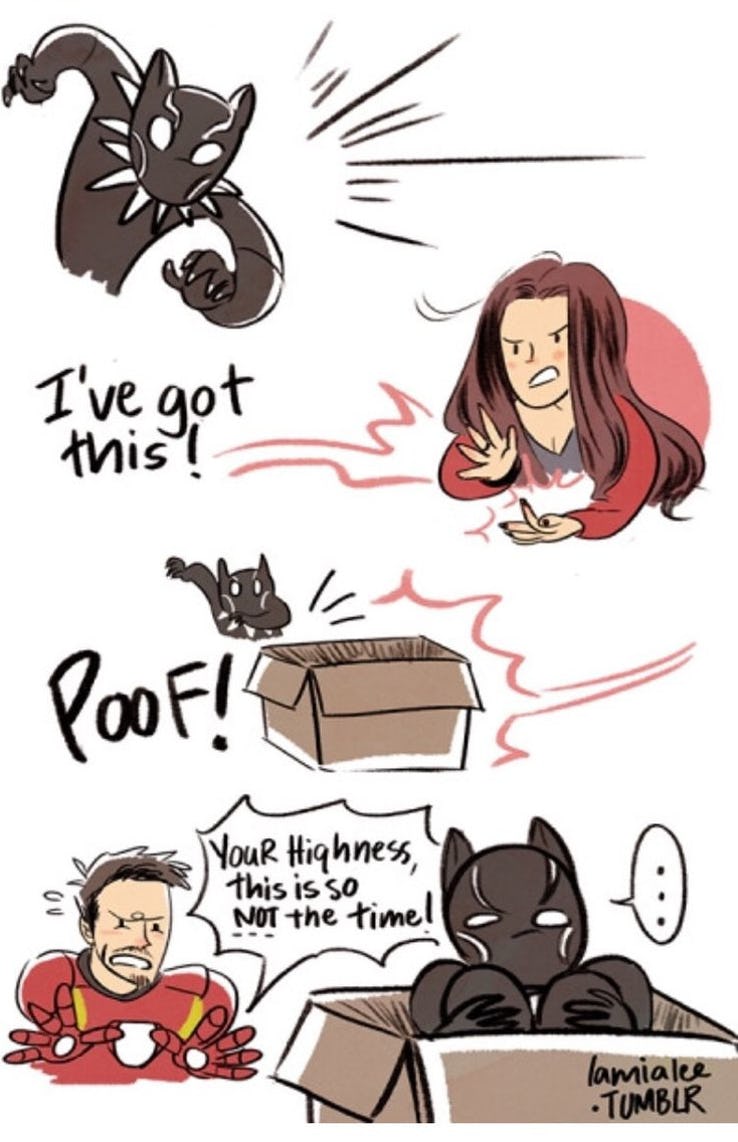 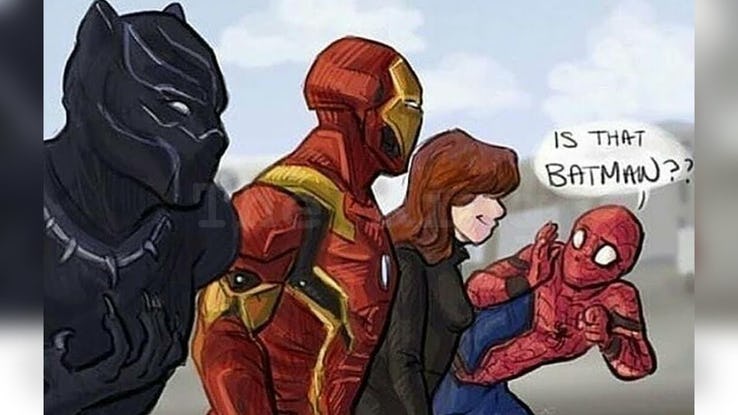 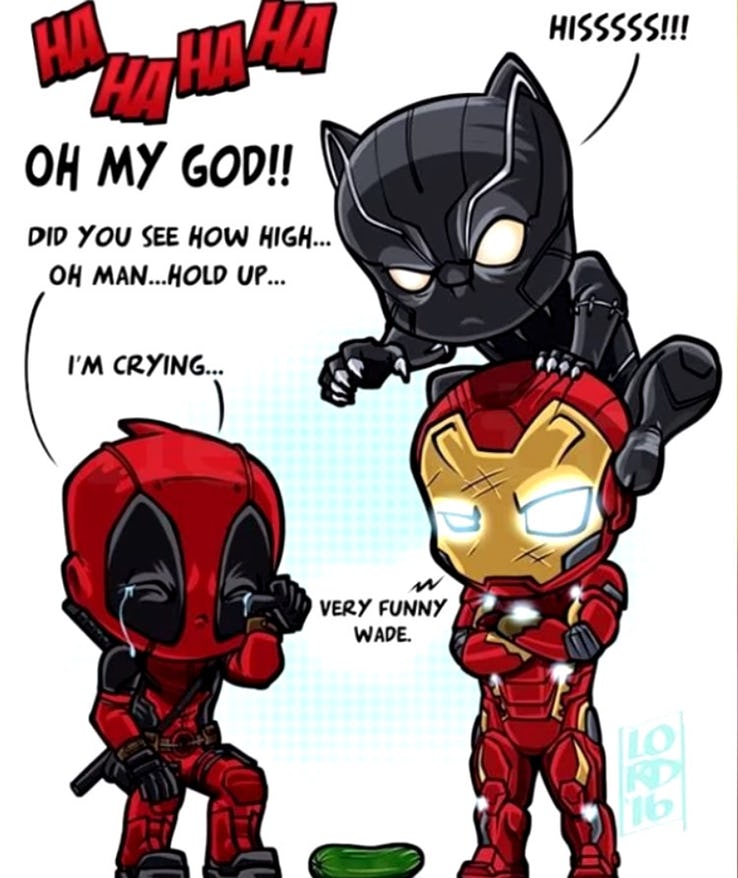 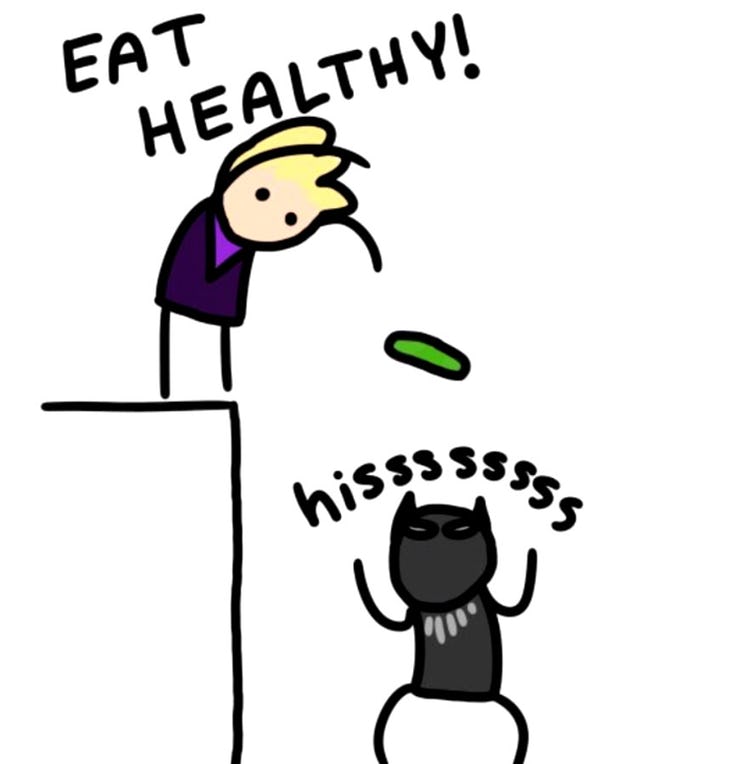 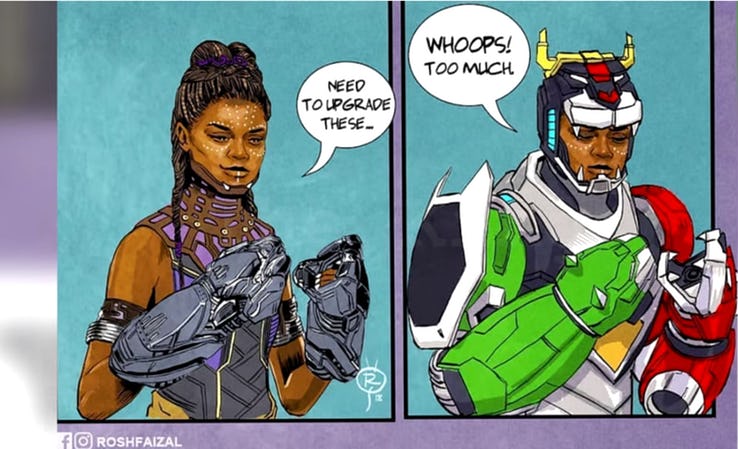 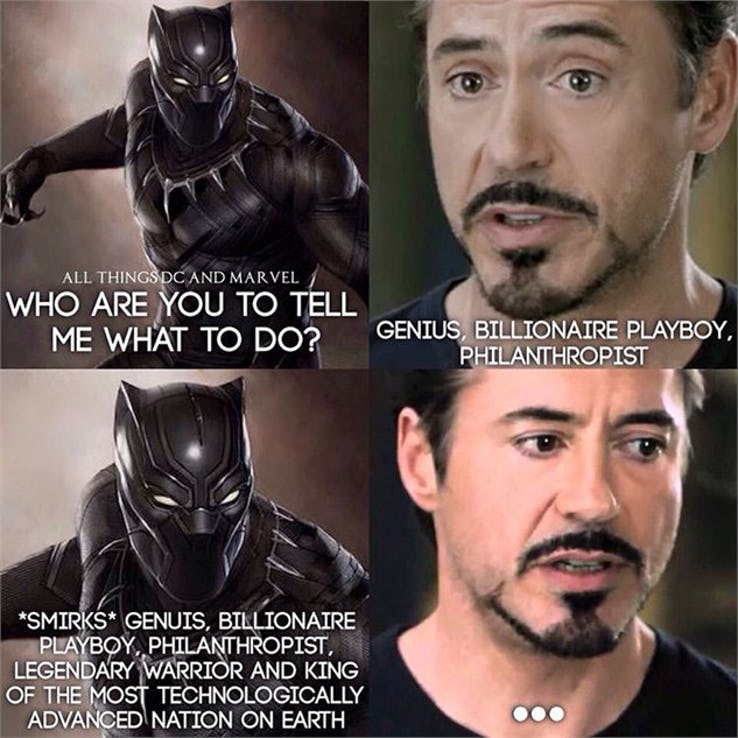 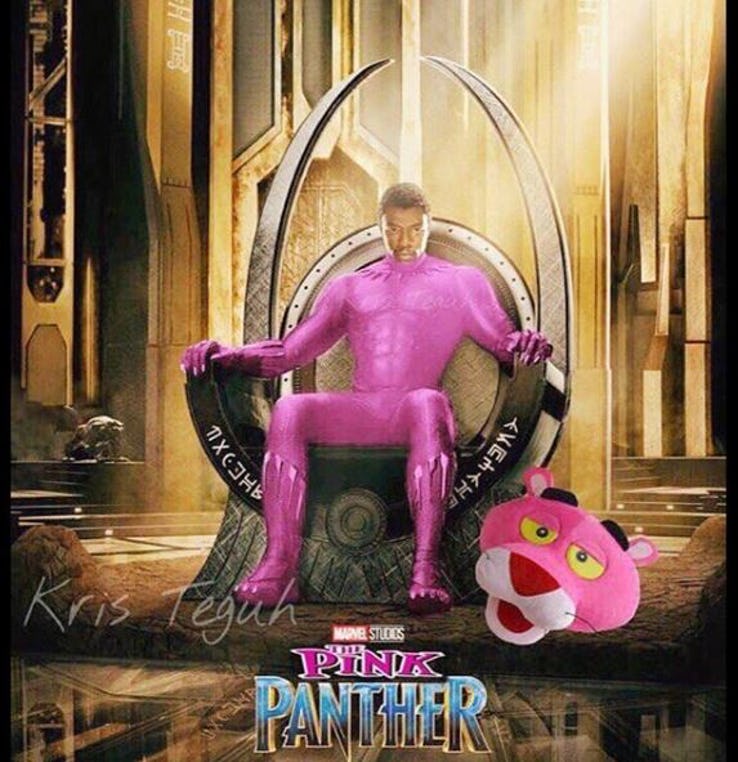 RELATED: 12 Hilarious Black Panther Vs. Iron Man Memes Which Will Compell Fans To Side With Their Favorite 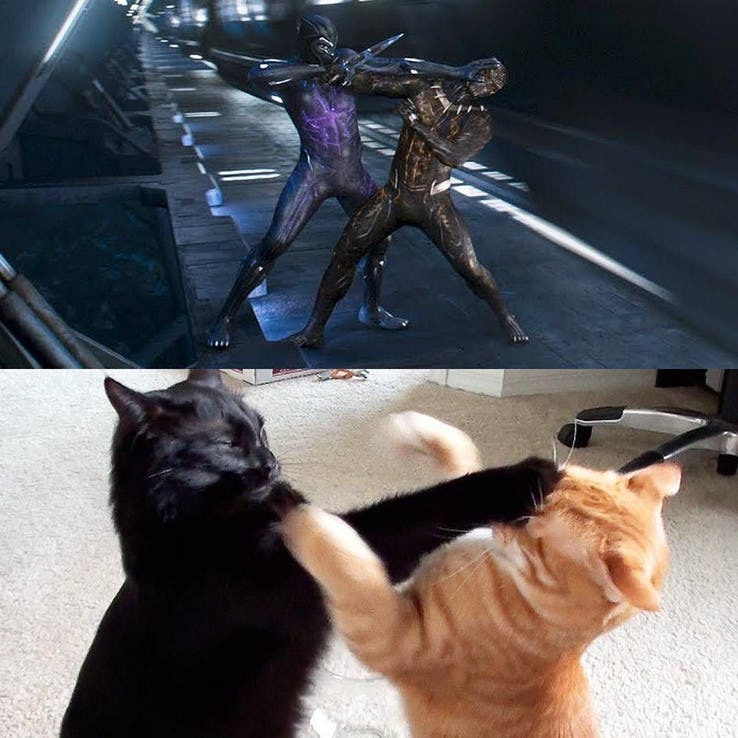 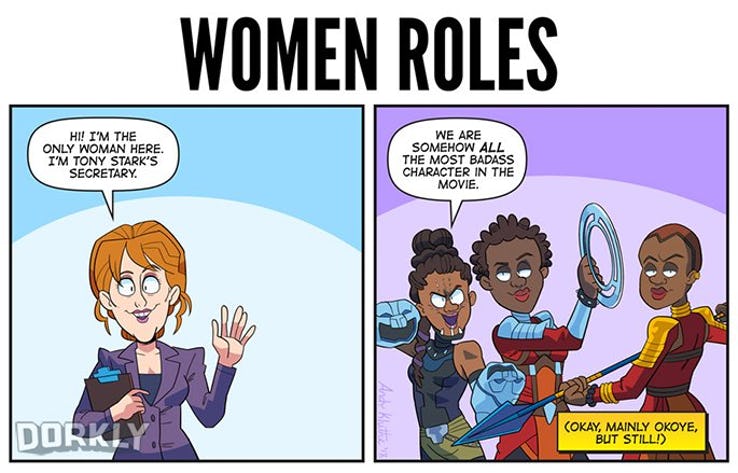 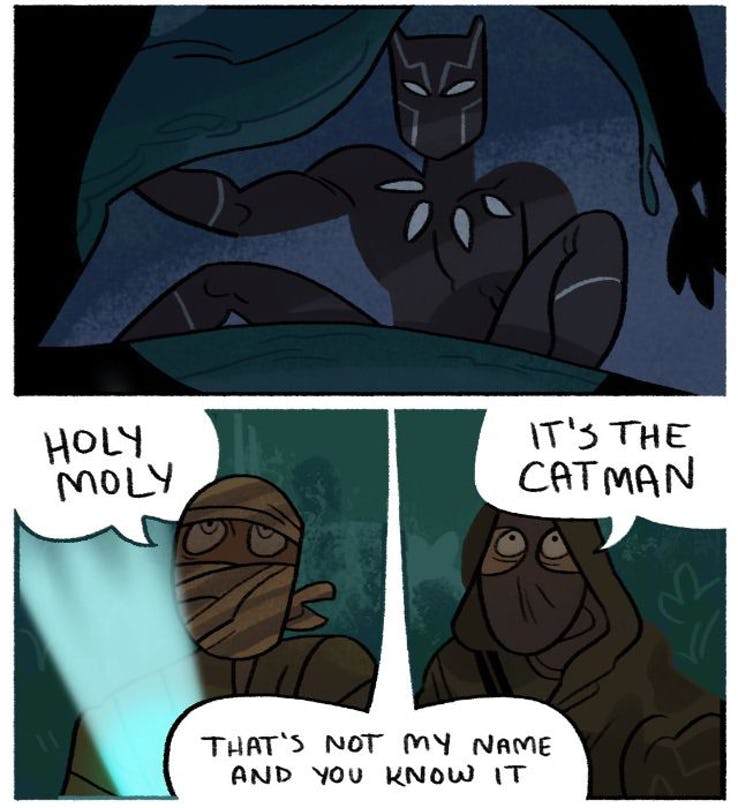 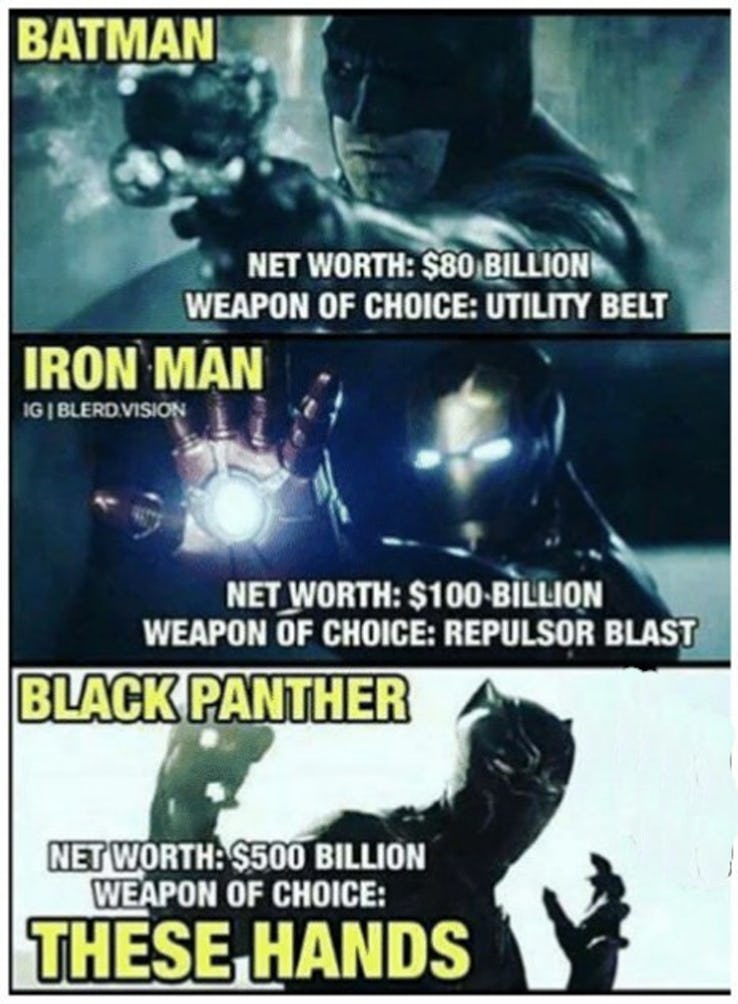 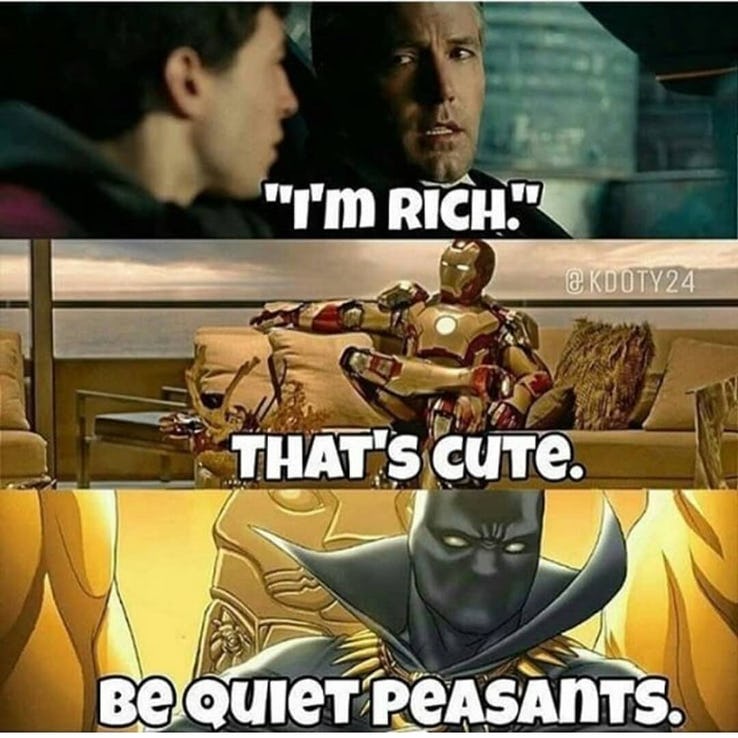 5. My Best Friends Are My Alloys 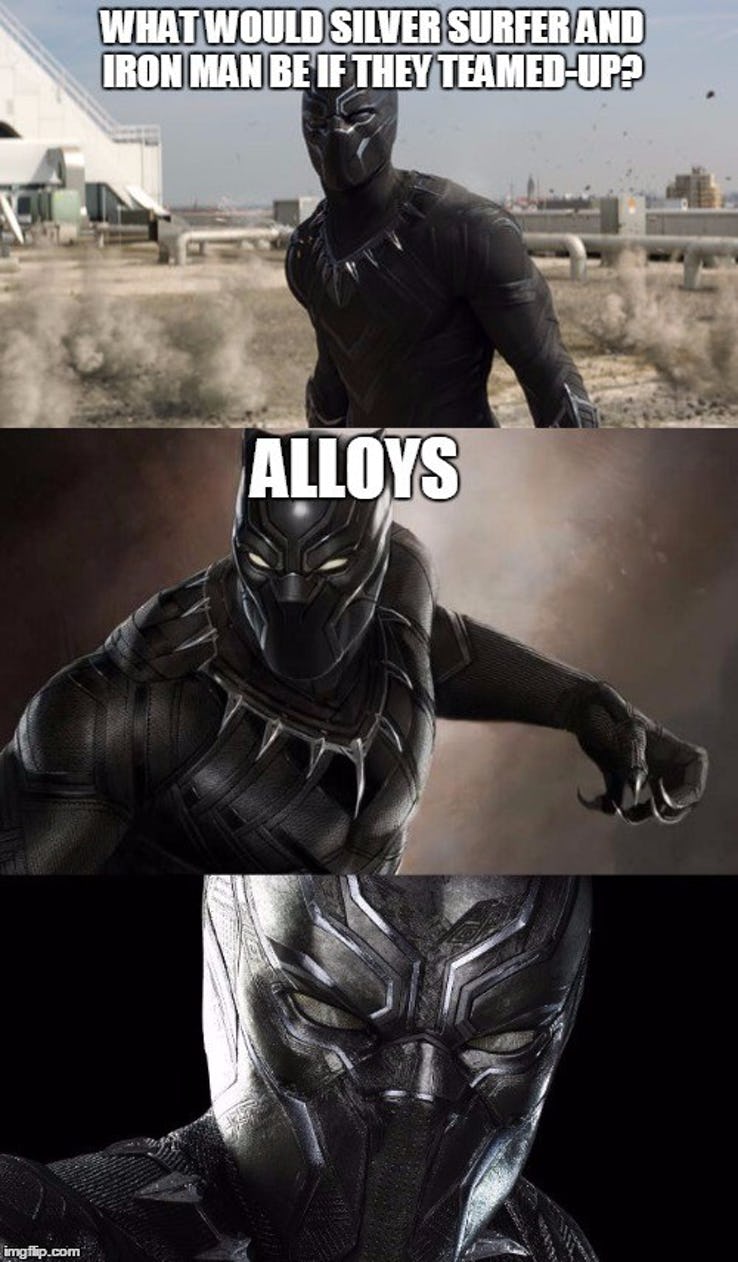 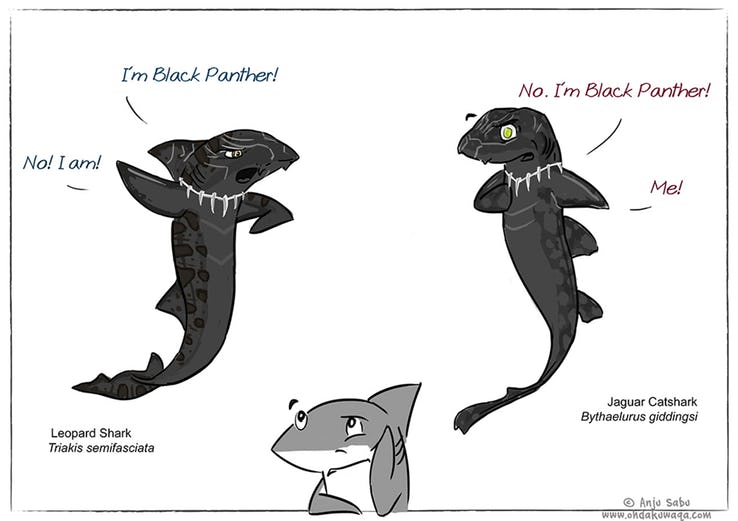 2. They Told Me I Was Black Panther 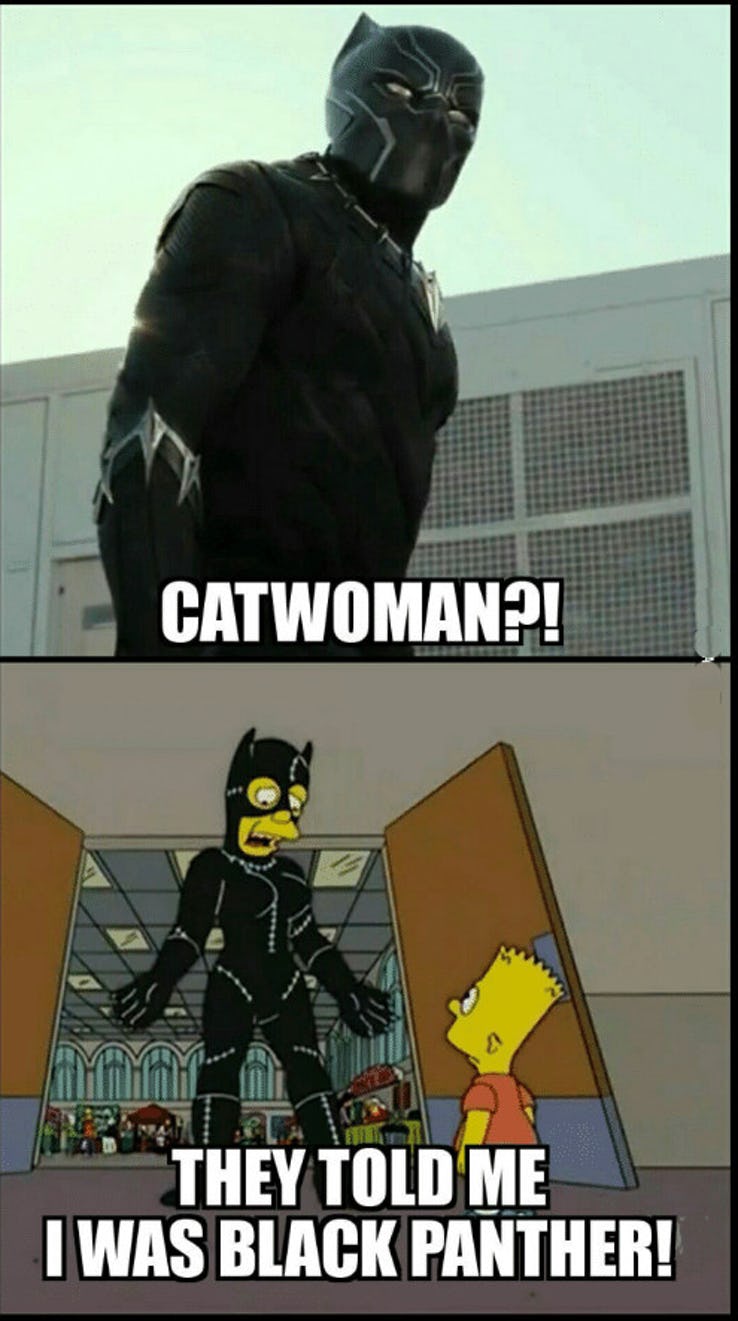 1. How To Defeat Black Panther 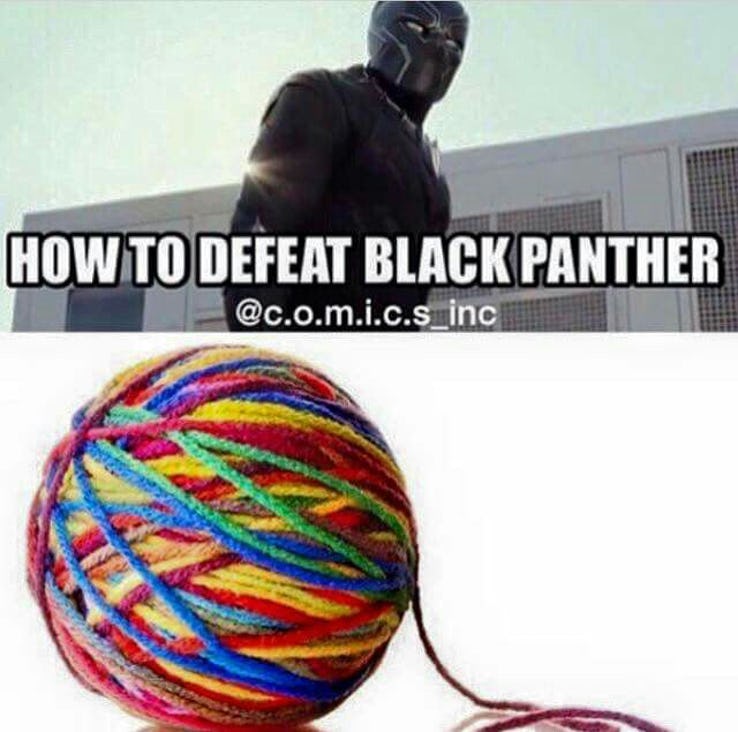