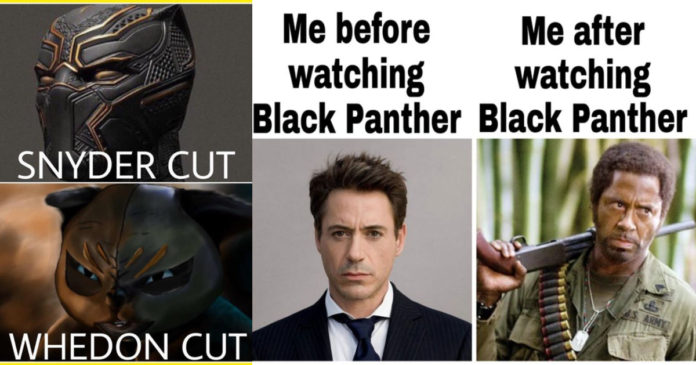 The Marvel legends Stan Lee and Jack Kirby created Black Panther in 1966, and Black Panther happened to be the first black superhero who wasn’t typical. The King of Wakanda, T’Challa displayed that the black people have a lot more to offer than what was being portrayed by the global community. Wakanda was shown to be a fictitious, but, extremely wealthy African country, inhabited by warriors and it is way more ahead of the rest of the world in terms of technology and innovation. With the passage of years, the character of Black Panther went on to become more popular and has played key roles in various mega events of Marvel comics. He married Storm and has worked with Fantastic Four, resulting in his being involved with all aspects of the Marvel Universe.

For several decades fans had clamored to see T’Challa aka Black Panther make his big screen debut. More than ten years ago, when the Marvel Cinematic Universe premiered, there was hardly anyone who could have imagined where it would reach in a decade’s time. When Marvel started introducing one after another superhero from Marvel Comics on the cinematic screen, Black Panther fans wondered how long will it be before the character made his long overdue appearance.

Eventually, the game-changing portrayal of the African superhero happened with actor Chadwick Boseman’s debut as Black Panther in Captain America: Civil War. It only led to further demand and anticipation for Black Panther. No wonder, soon the Black Panther solo film followed and upon its release in February this year, Black Panther film shattered several records including the record of being the highest grossing origin story movie for a comic book superhero. As is the case with all successful things, there have been plenty of hilarious Black Panther memes, and here we present to you the best memes based on the Wakandan superhero! 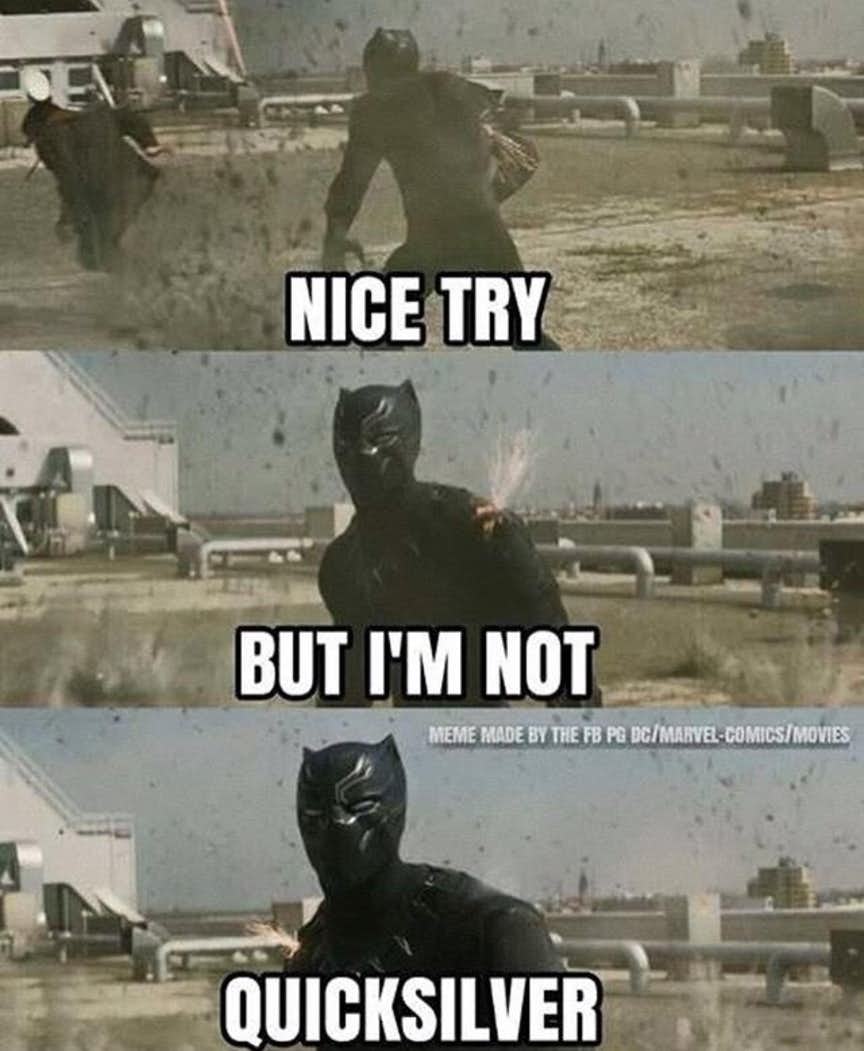 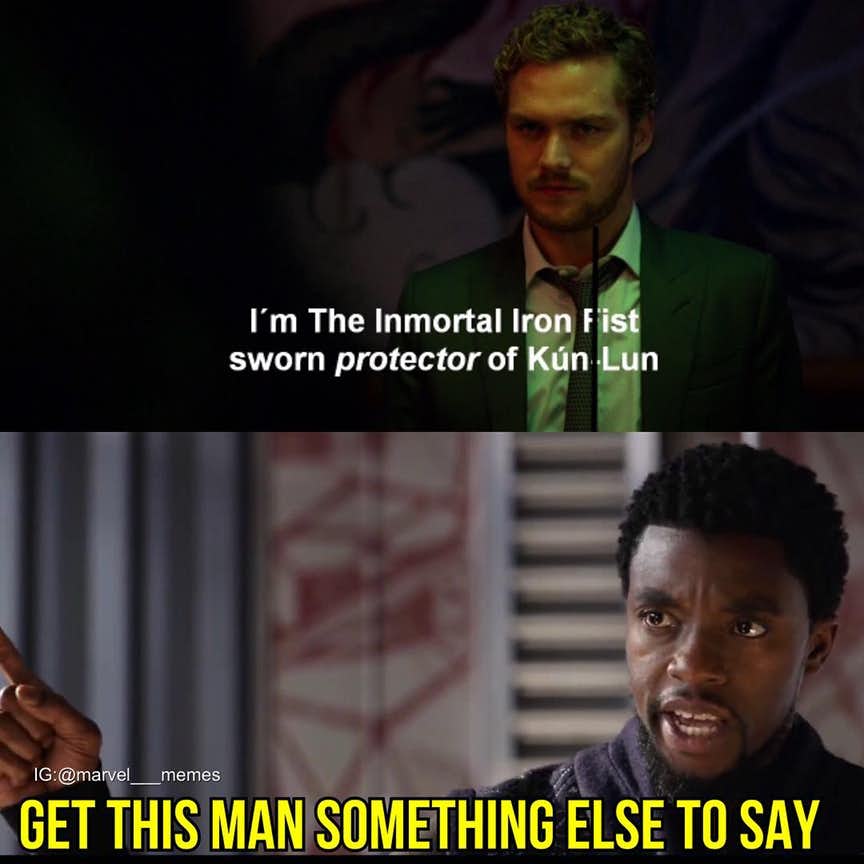 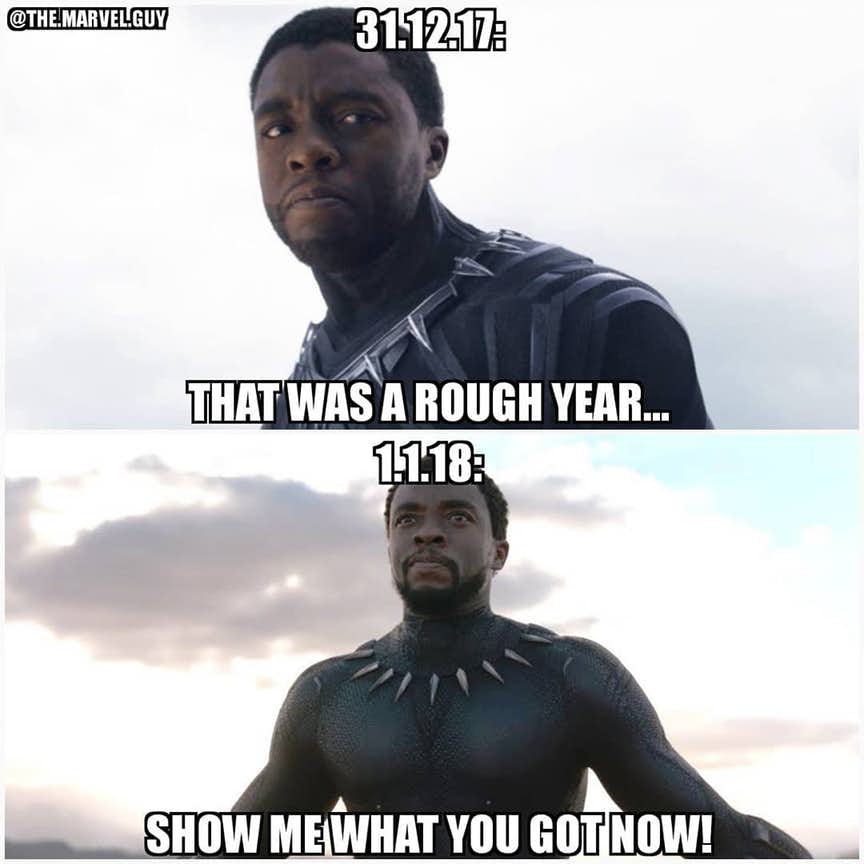 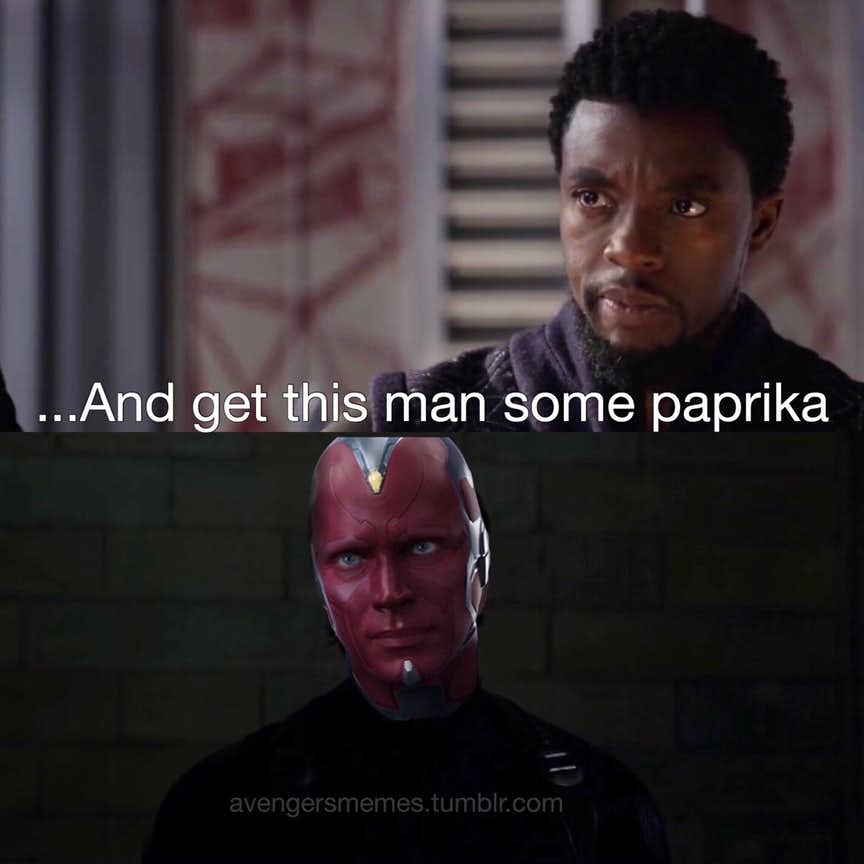 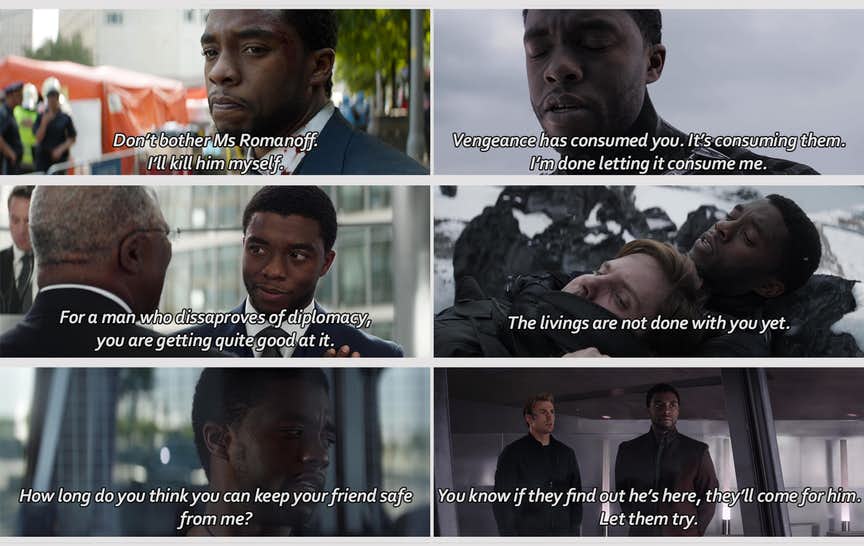 10. LORD OF THE RINGS REUNION 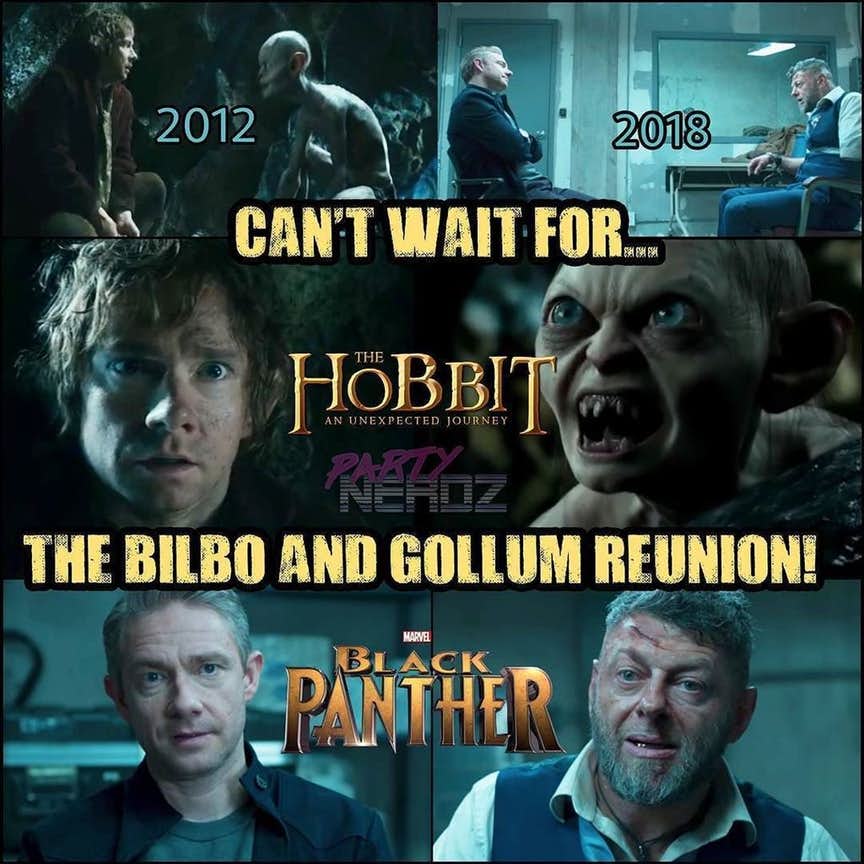 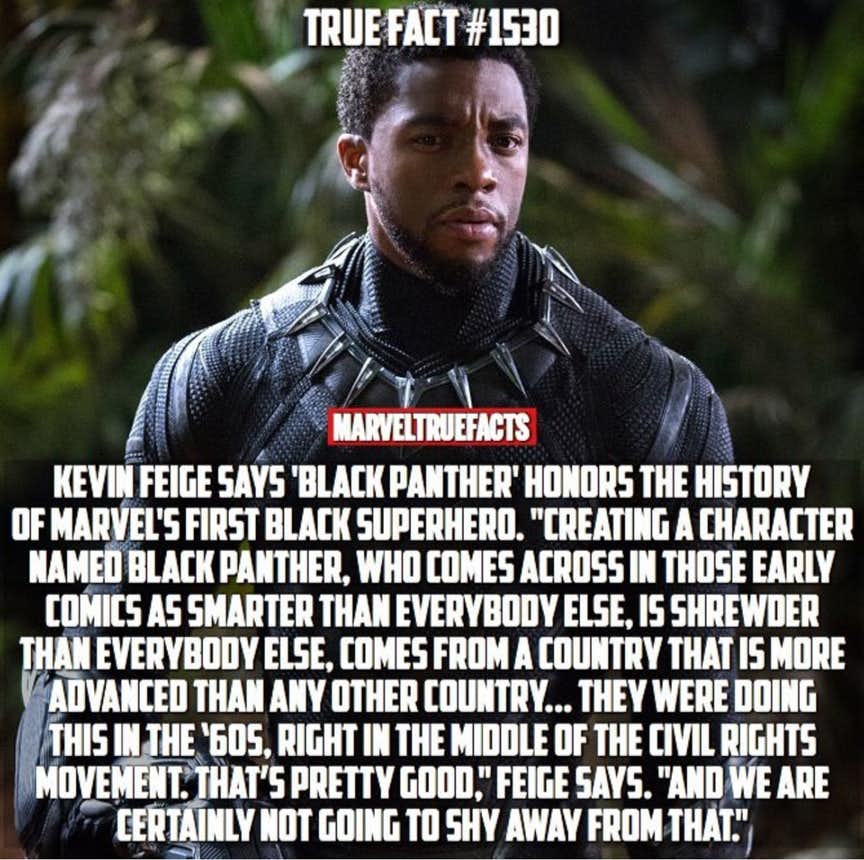 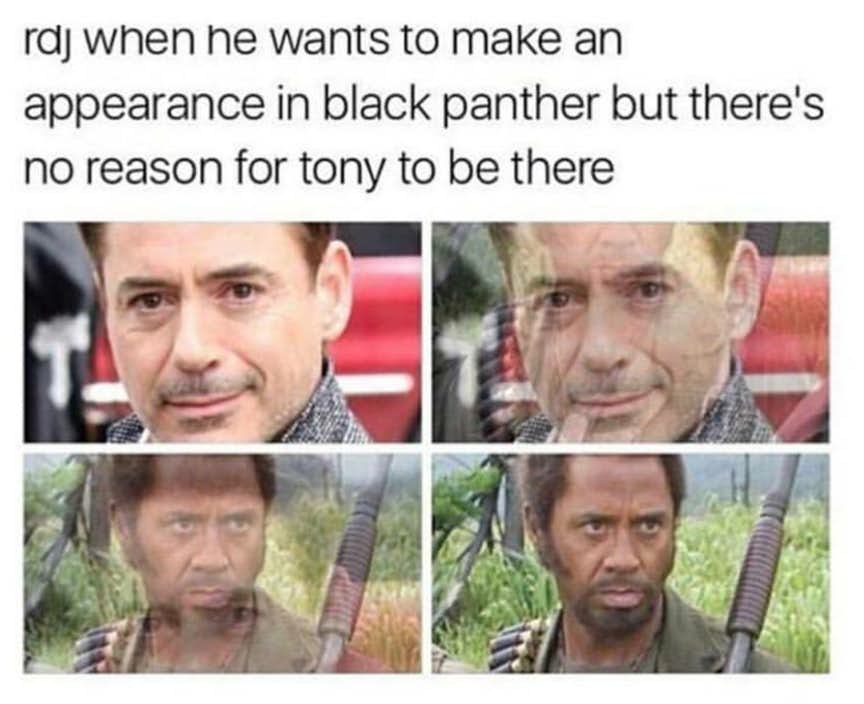 7. MICHAEL B. JORDAN IS IN A GOOD MARVEL MOVIE 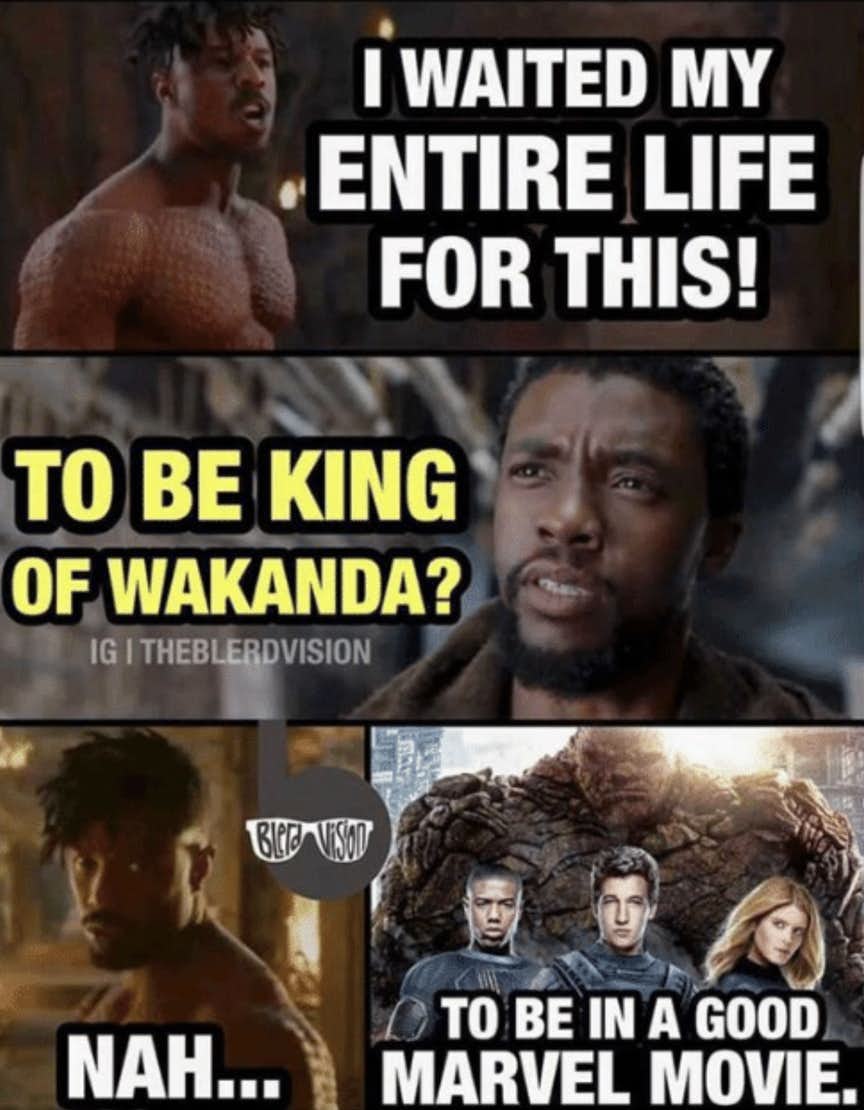 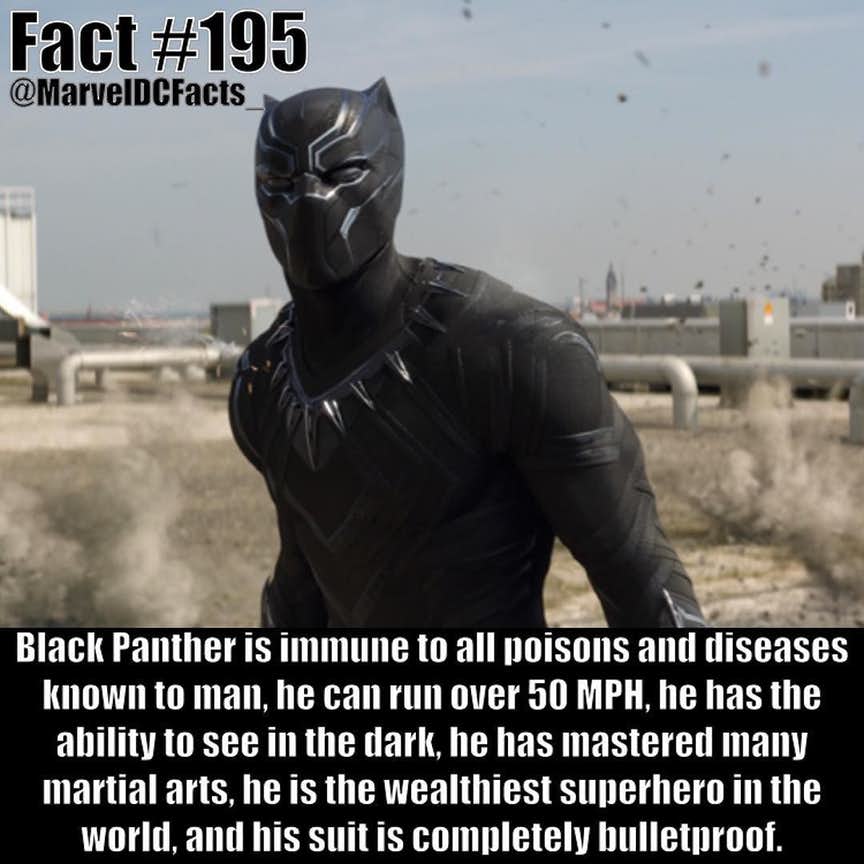 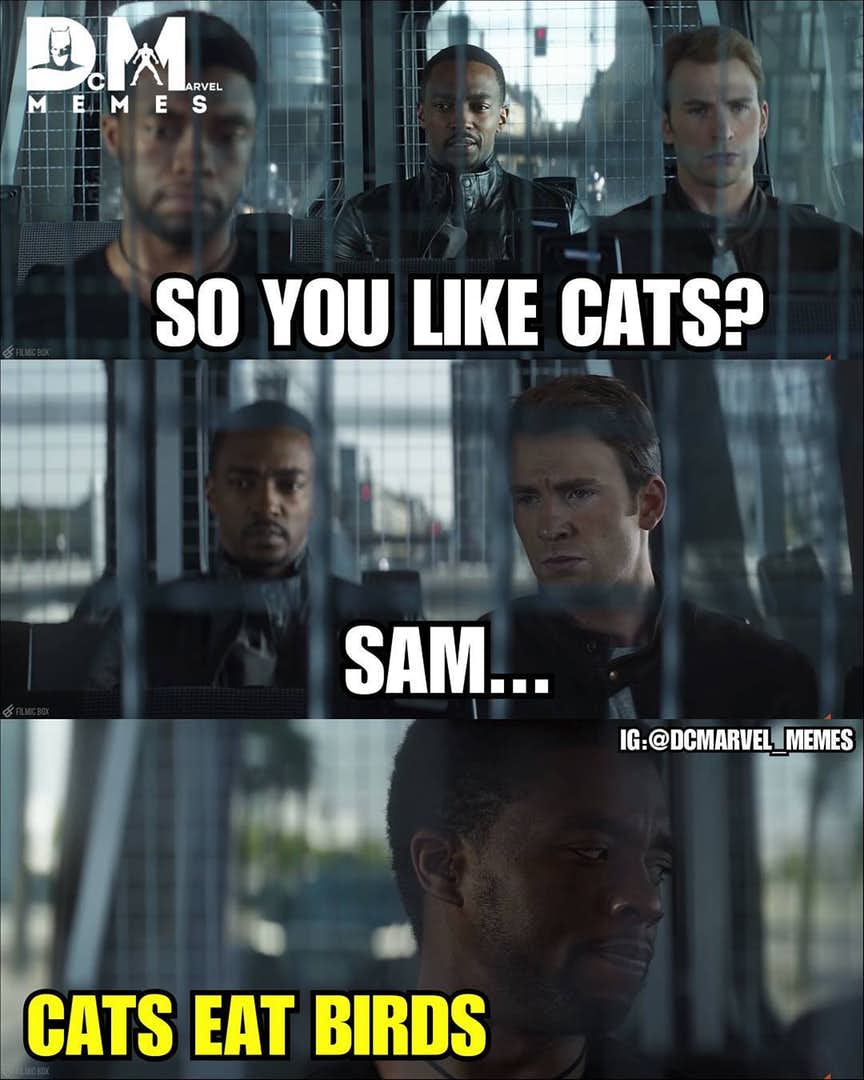 4. T’CHALLA IS THE LION KING 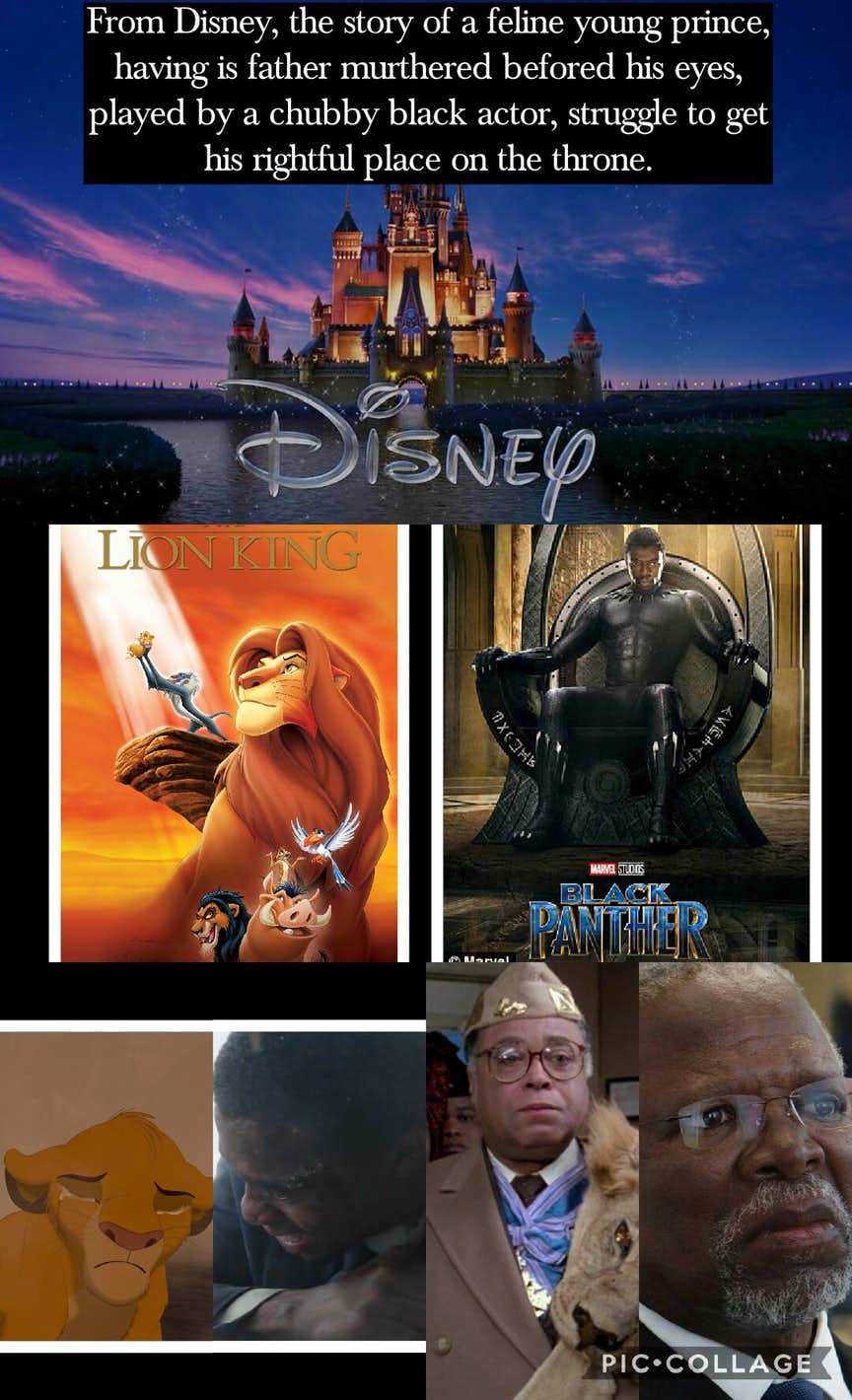 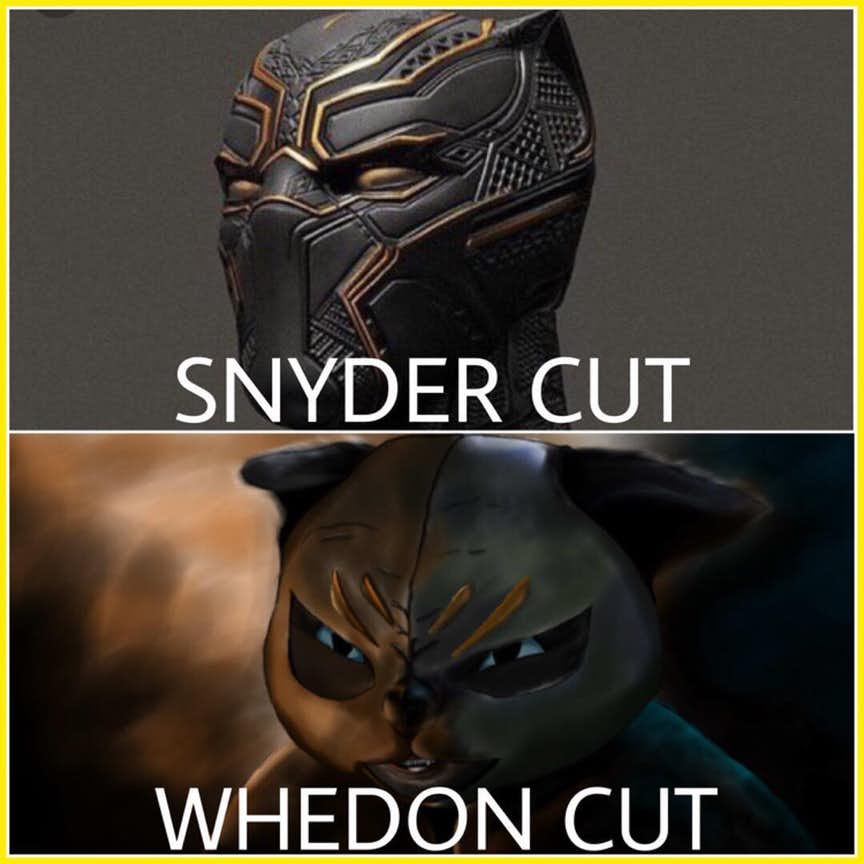 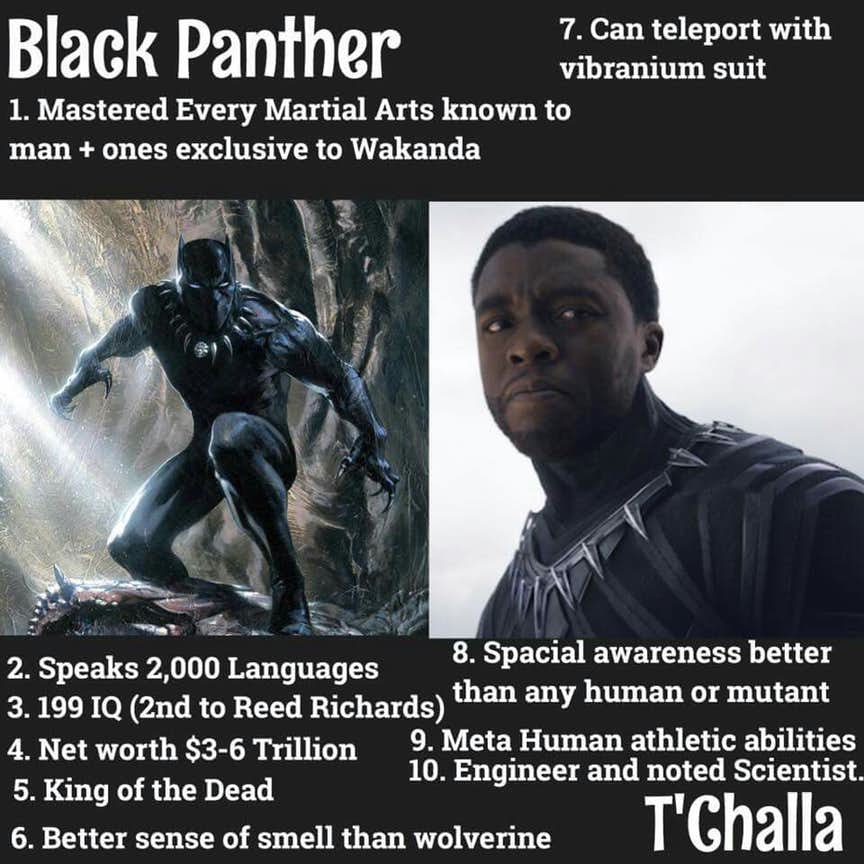 1. T’CHALLA HELPS THE GUARDIANS OF THE GALAXY 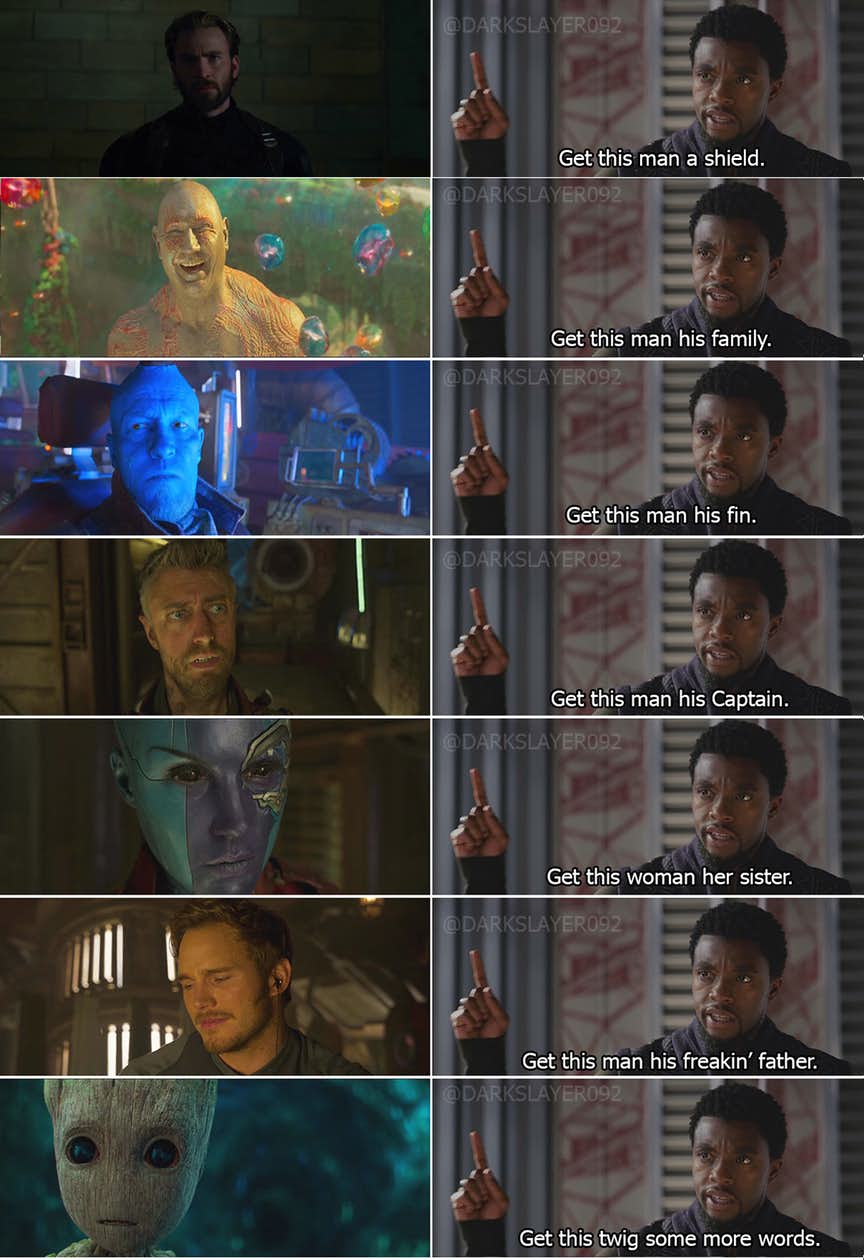