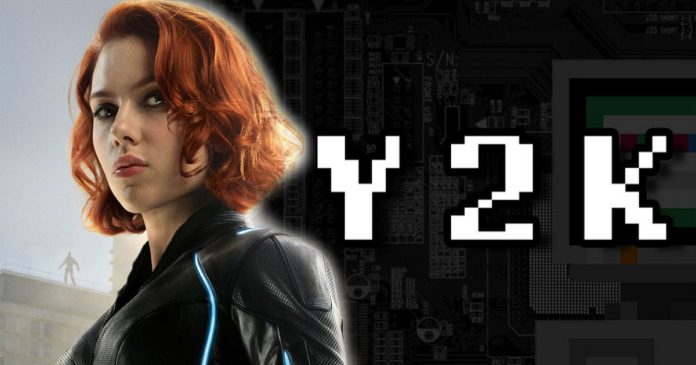 According to a rumor reported by MCU Cosmic, the Y2K computer virus that had caused a global scare and threatened to destroy modern world upon the turn of the millennium, and sent the doomsday believers into a massive panic which eventually turned out to be baseless, is expected to be a key element in the Black Widow movie’s narrative. It might not be the main premise of the film, but, it would make some impact for sure.

MCU Cosmic claims that it heard the rumor from a “very reliable source,” but not reliable enough for them to confirm it.

What is interesting to note here is that Captain America: The Winter Soldier had mentioned that Natasha Romanoff was born in 1984; thus, she is 33-years-old, which is the same as the age of Scarlett Johansson. This also means that Natasha would have been only 16-years-old back in 1999. 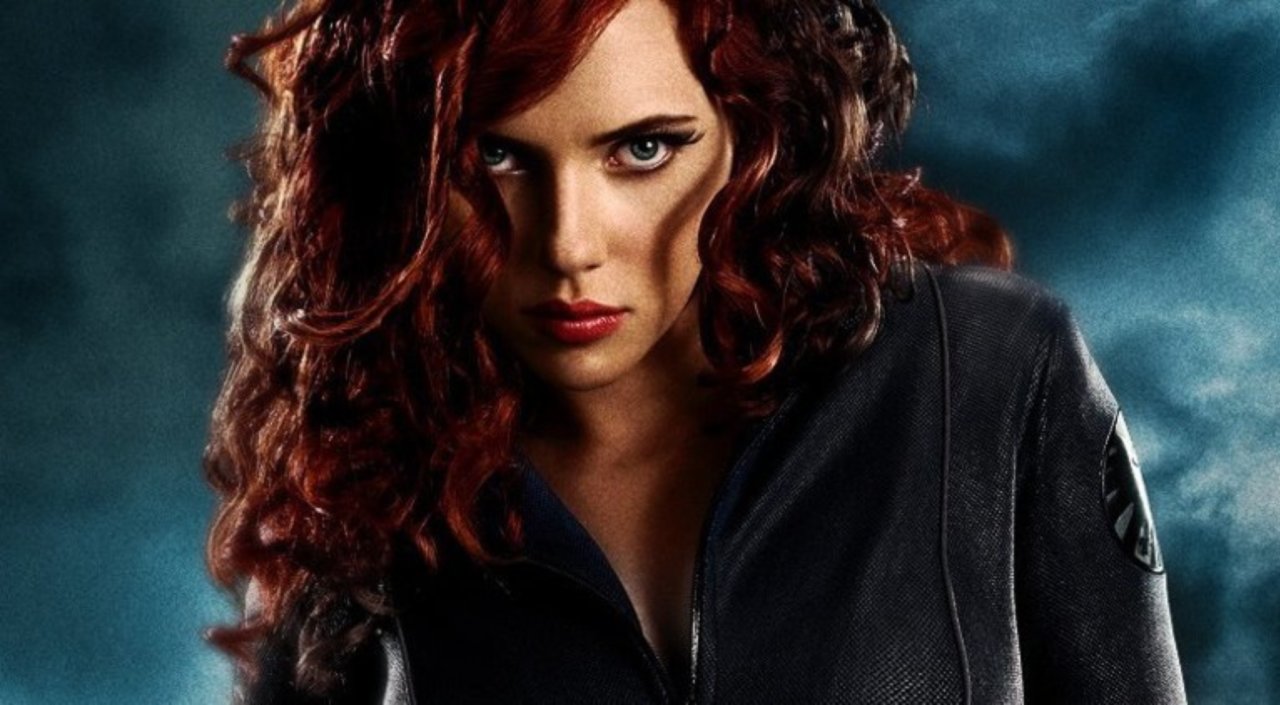 These are facts which make us wonder if this rumor is true then it would imply that Marvel would have to make Johansson play a character half her age (putting to test the de-aging technology that they have been using), or whether the Y2K virus might just be a part of a flashback or a cold start at the movie’s beginning.

Black Widow is going to be the second time Marvel will make a superhero led film after the Captain Marvel film next year, but, since that film is based in the 1990s and Black Widow is now expected to be a prequel based around the turn of the millennium, it seems as if Marvel is more interested in keeping its heroines moored to the past, at least for the time being.

You can check a reportedly leaked Black Widow movie synopsis below: 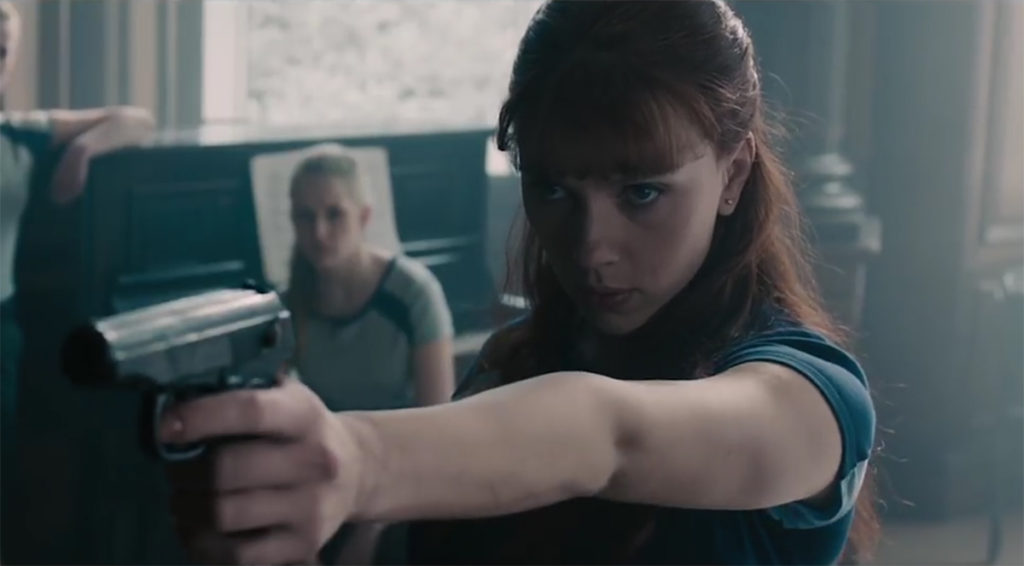 “At birth, the Black Widow (aka Natasha Romanova) is given to the KGB, which grooms her to become its ultimate operative. When the U.S.S.R. breaks up, the government tries to kill her as the action moves to present-day New York, where she is a freelance operative. The standalone film will find Romanoff living in the United States 15 years after the fall of the Soviet Union.”

This doesn’t mention the Y2K, and  “15 years after the fall of the Soviet Union” puts the film in 2006, and the virus scare was gone long before that.

The Black Widow film is to be directed by Cate Shortland based on a script written by Jac Schaeffer. The film is expected to start shooting soon. 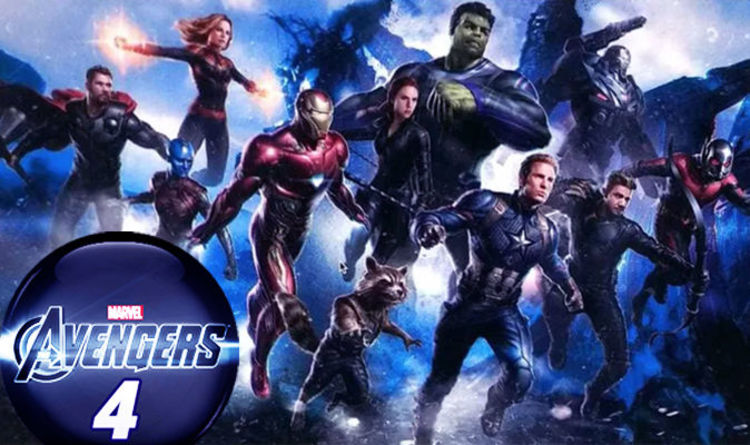