Geeks on Coffee Home Of Geeks & Nerds
More
Home Funny Memes 40 Hysterical Black Widow Memes That Will Make You Roll On The... 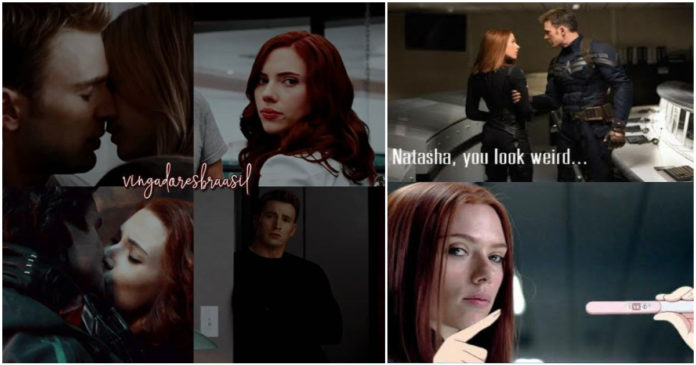 In today’s day and age, fans express their love and passion for TV shows, Black Widow and characters in many fascinating ways. From artworks, to videos, to fan-made comic strips, fans go out of their way to show their love for icons of the pop culture. Just like anything and everything else in this world, the methods that fandoms use to show their adoration for characters and Black Widow have changed and evolved. Now, the internet is full of what one would call, ‘memes’. These Black Widow memes and trolls are just what you need to brighten up your day.

The Black Widow’s alter ego is Natalia AlianovnaRomanova/Natasha Romanoff, and she is a very hot and popular fictional superhero that makes appearances in the Marvel Comics. This character had been created by the editor and creative mind, the late, Stan Lee, and also Don Rico. The artist who was involved in the creation of the Black Widow was Don Heck. This character had made her very first appearance in Tales of Suspense #52, and this had released in April 1964.  The Black Widow had been introduced as a Russian spy, and she was an antagonist of Iron Man. The Black Widow had eventually become an agent of the spy agency called, S.H.I.E.L.D., and soon, she was a member of the Avengers. The actress, Scarlett Johansson plays the role of the Black Widow in the movies in the Marvel Cinematic Universe. 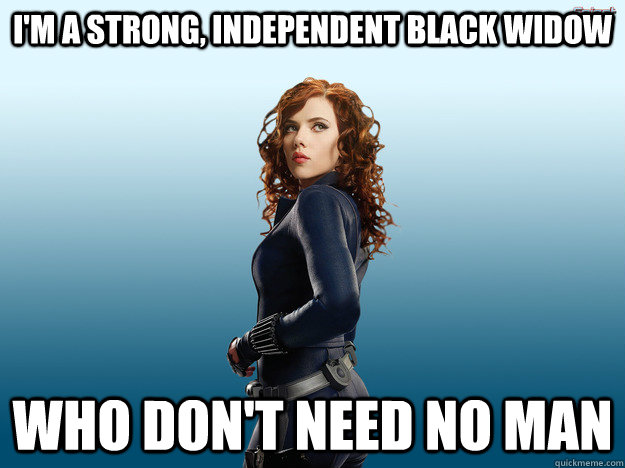 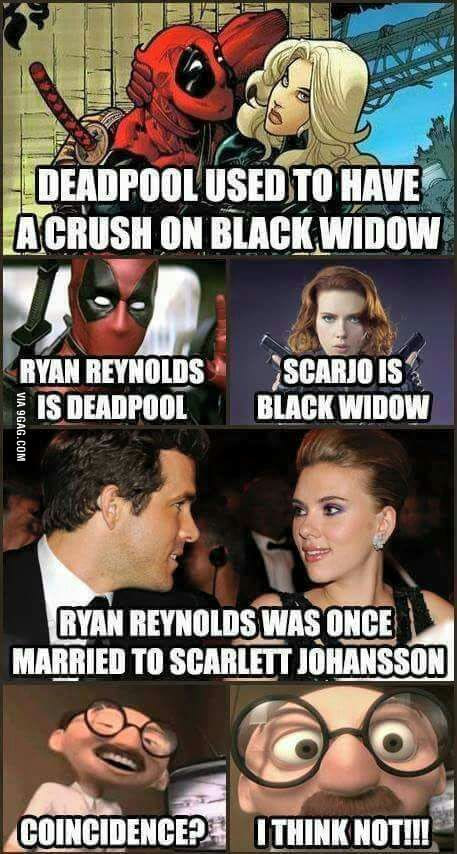 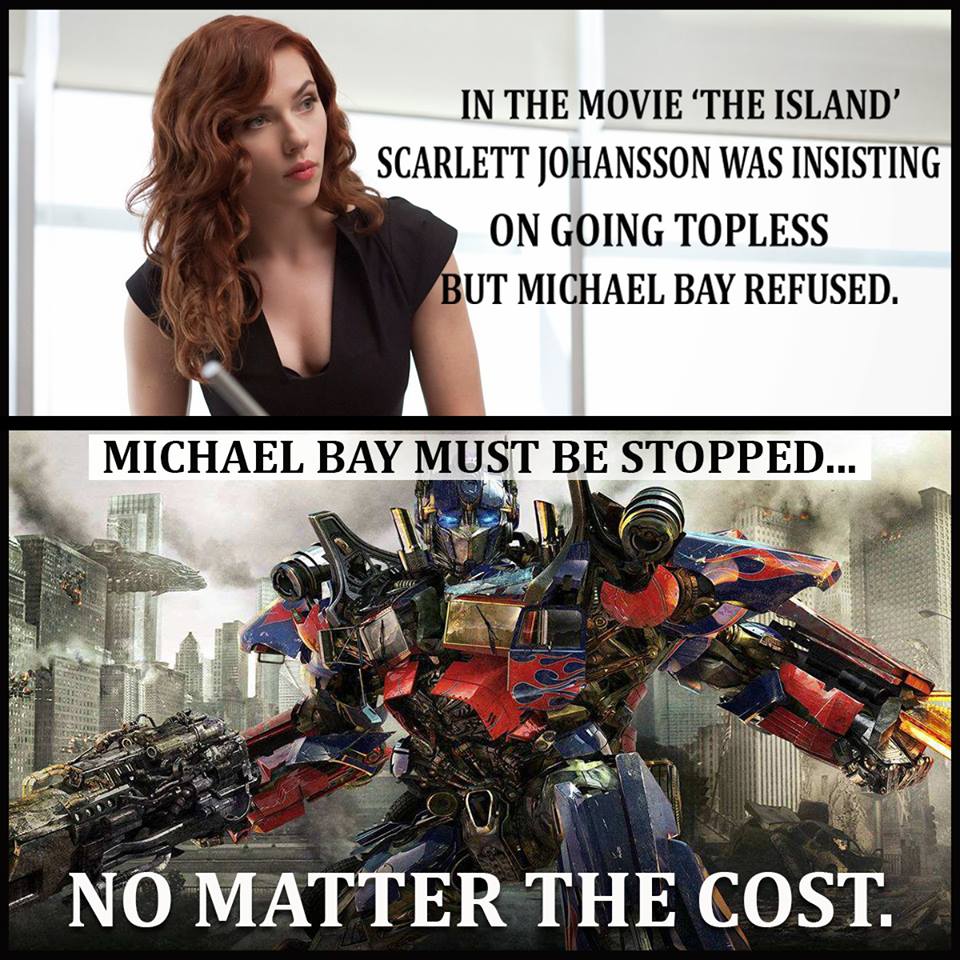 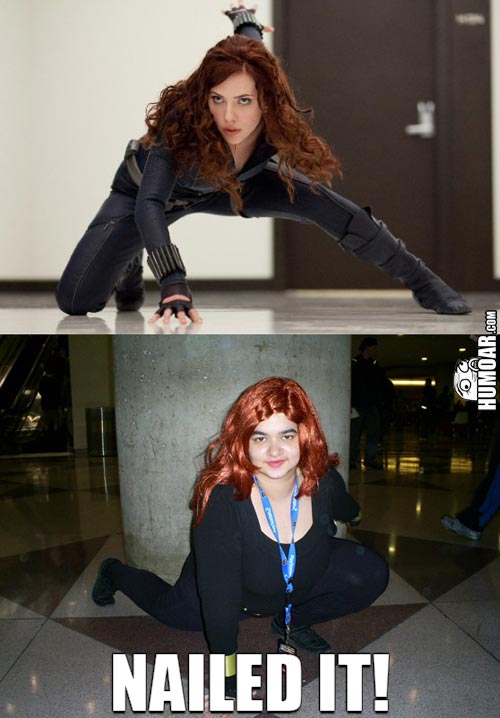 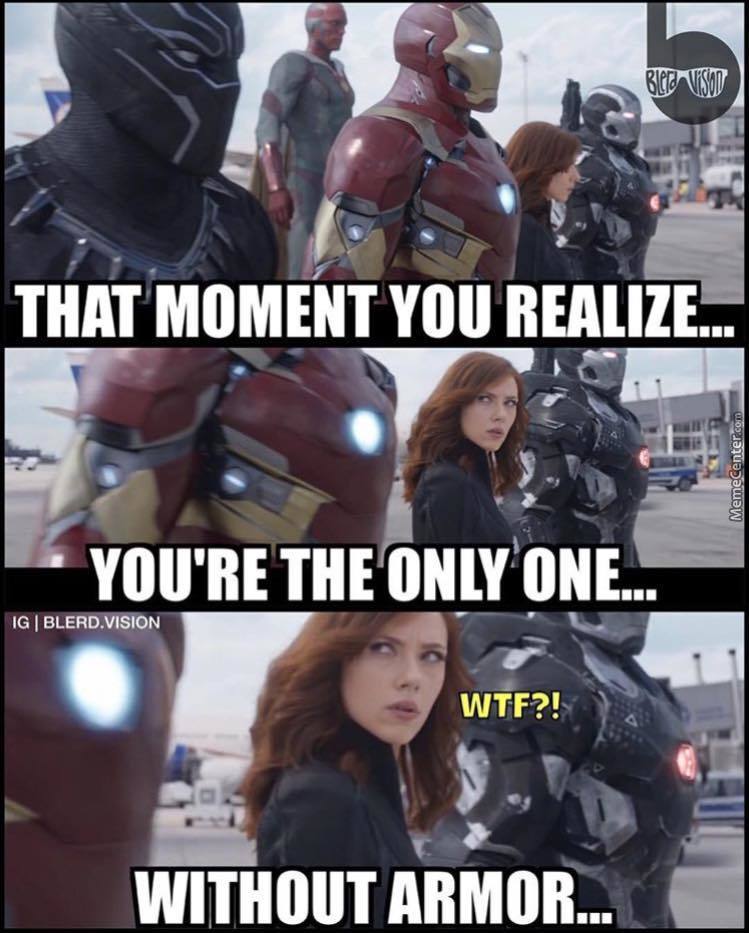 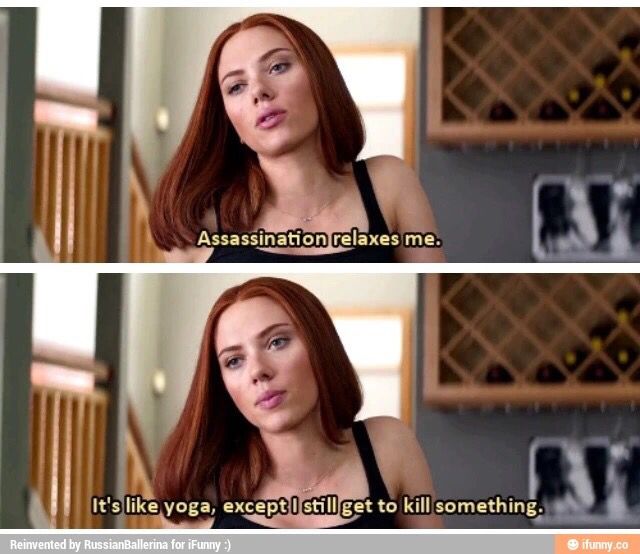 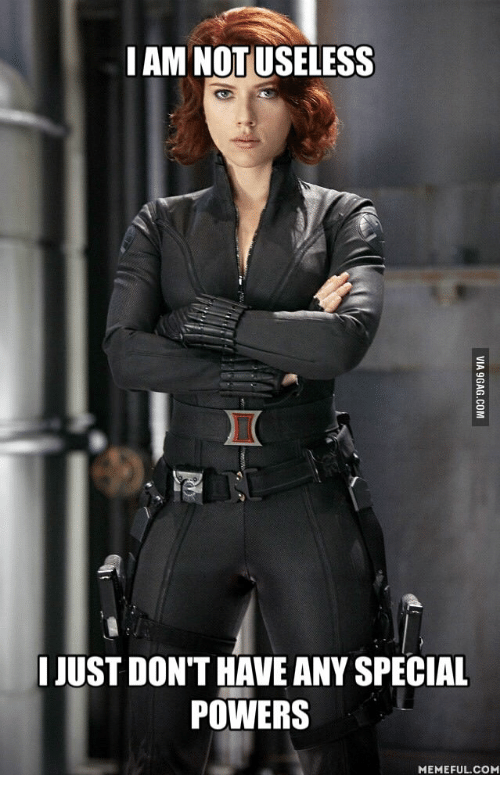 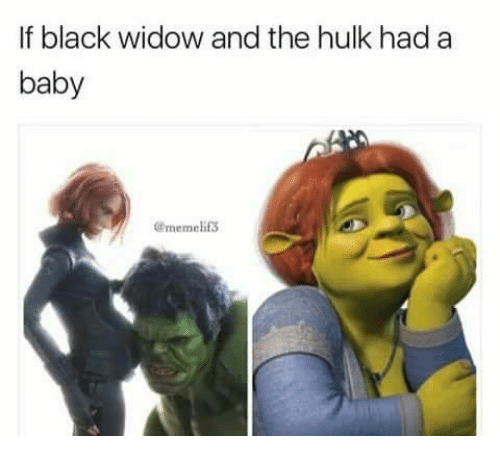 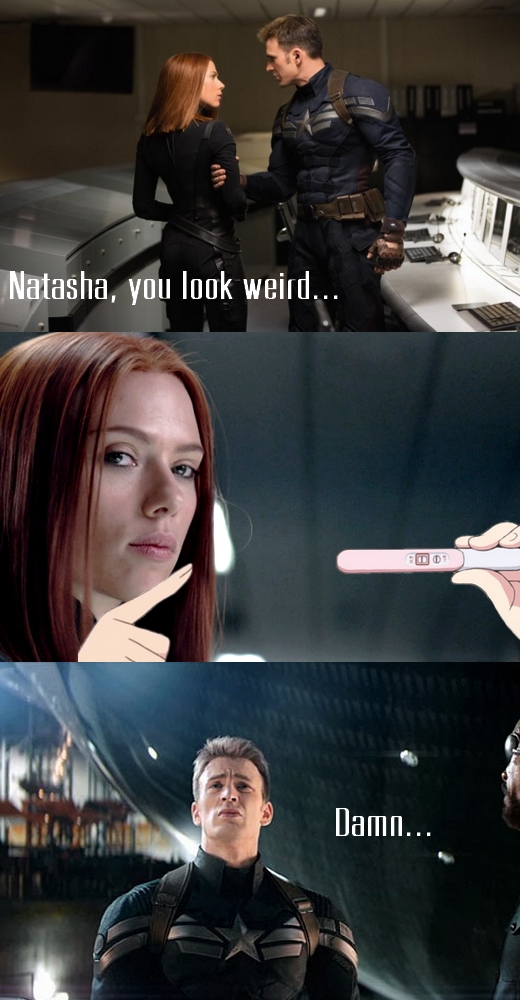 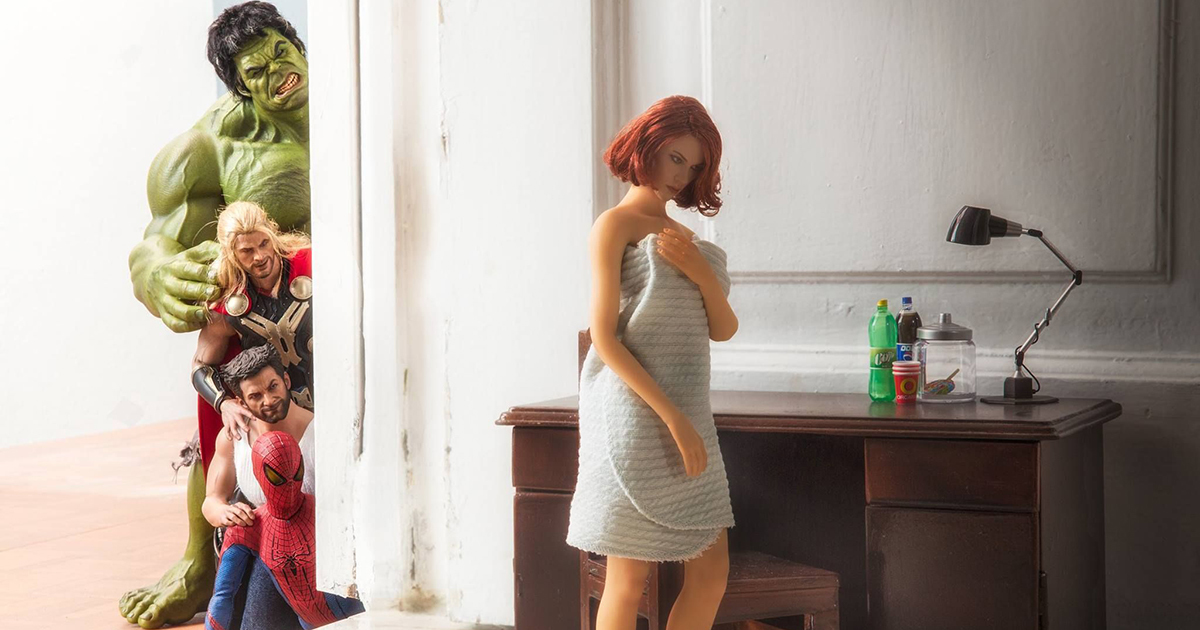 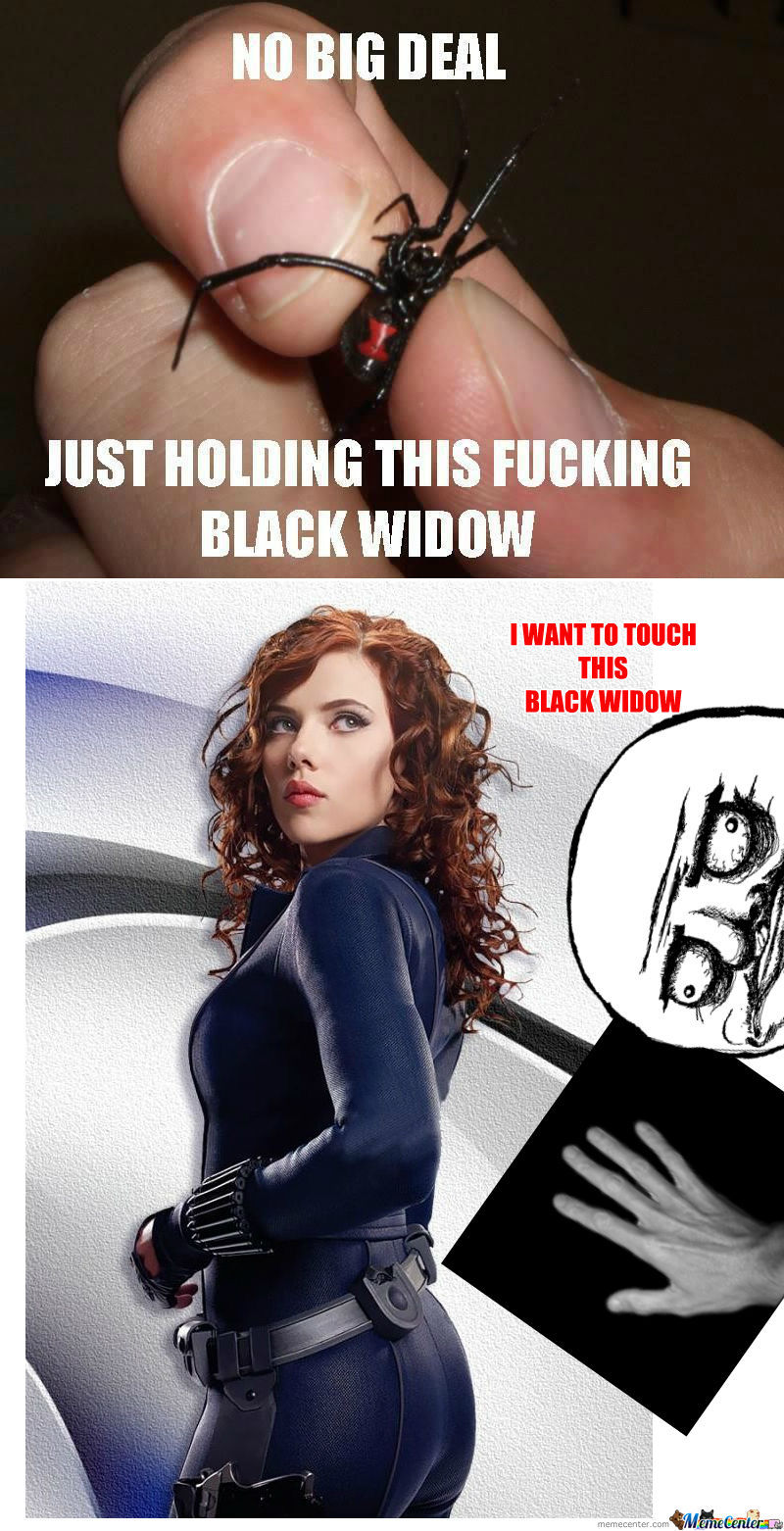 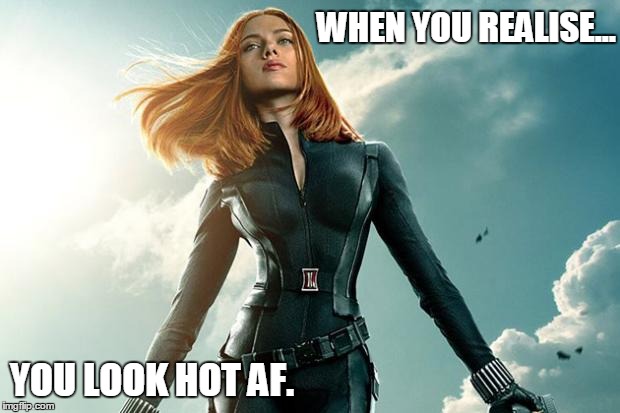 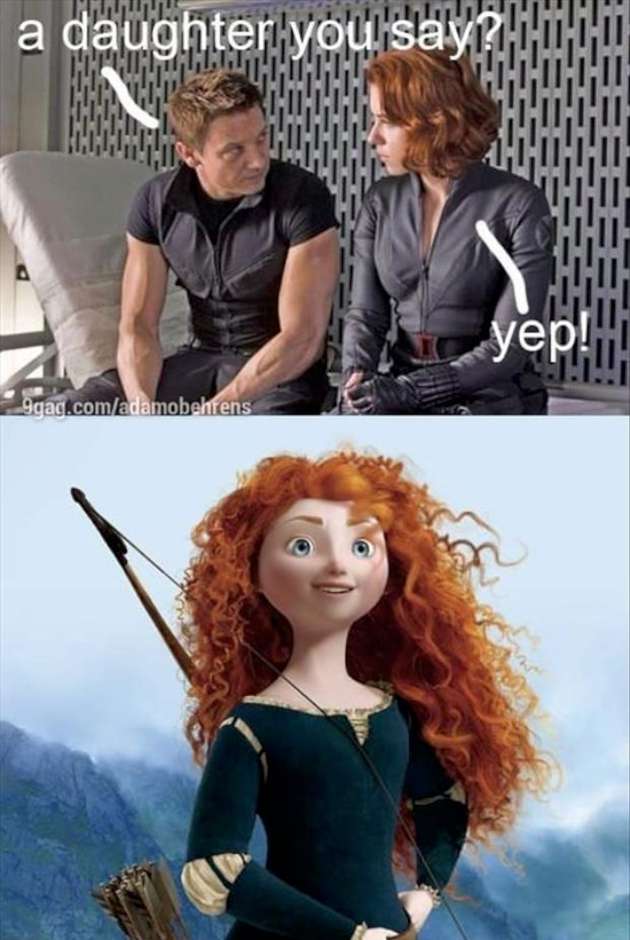 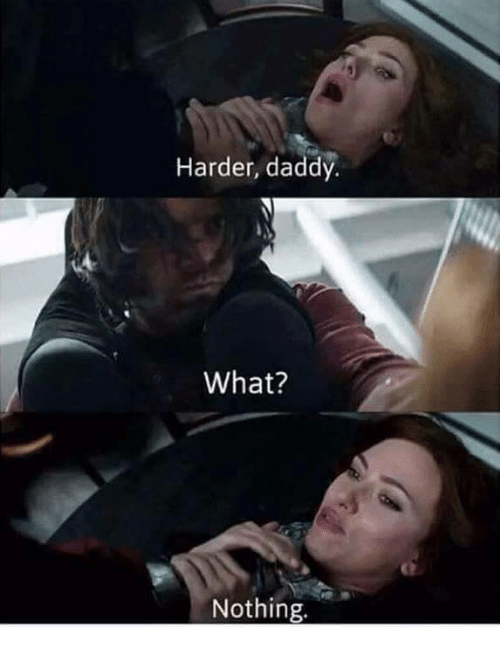 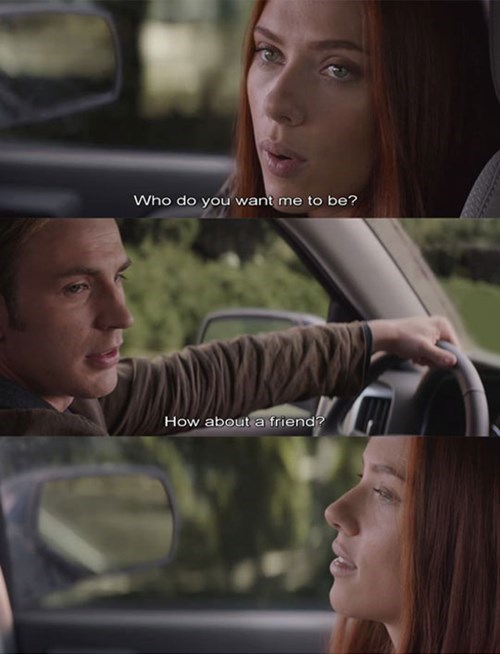 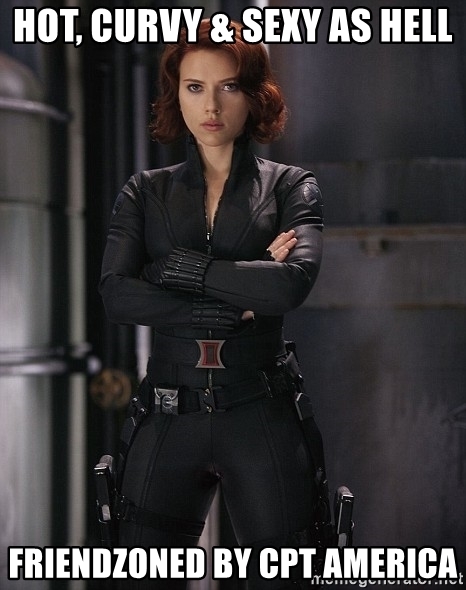 25. The reason why he’s called Hawkeye! 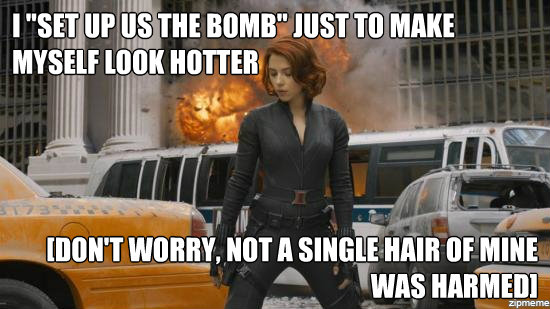 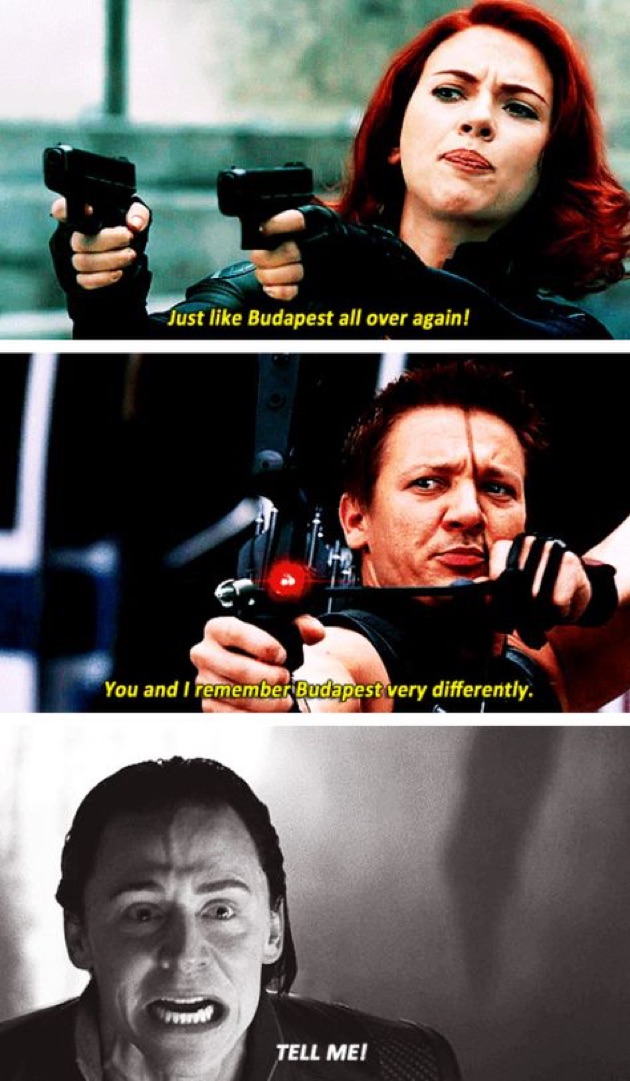 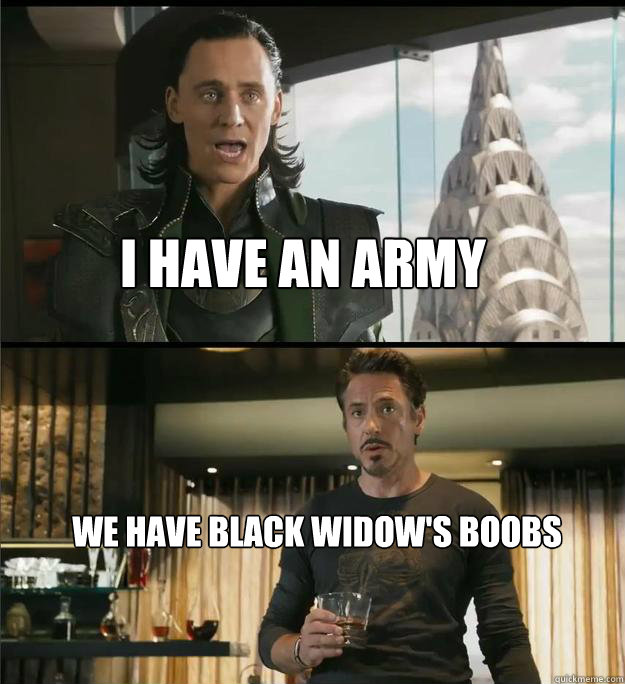 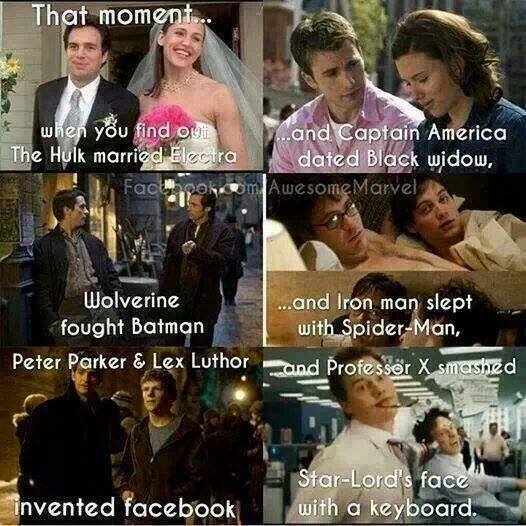 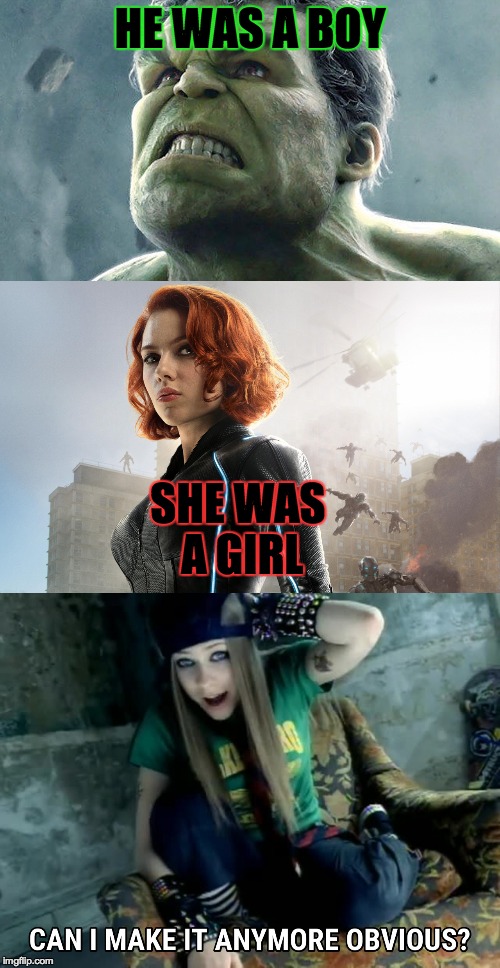 32. The Spy Kids Are Looking Good

33. How the Press Treats Actresses 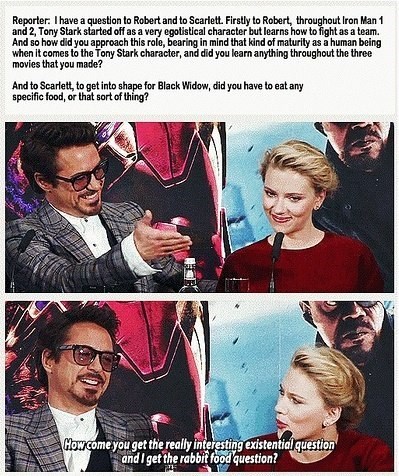 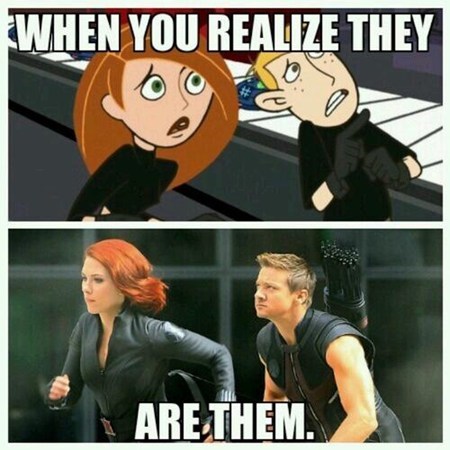 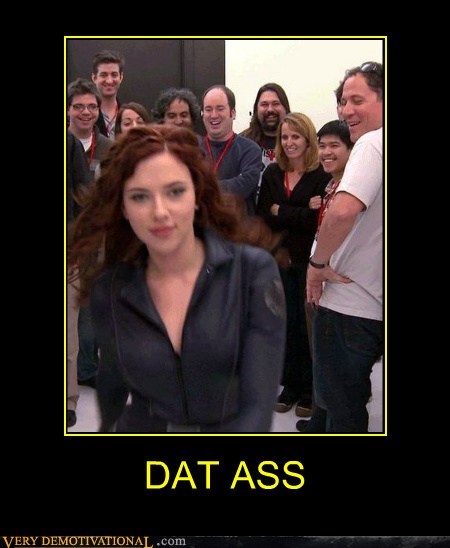 36. The Avengers: Then and Now 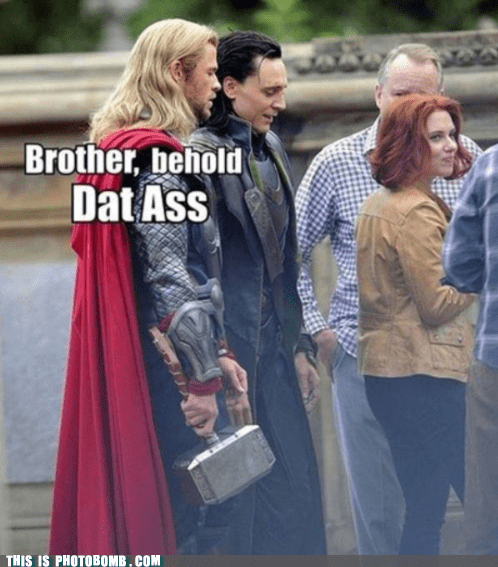 39. Superheroes: Not His Fault; That’s Her Super Power 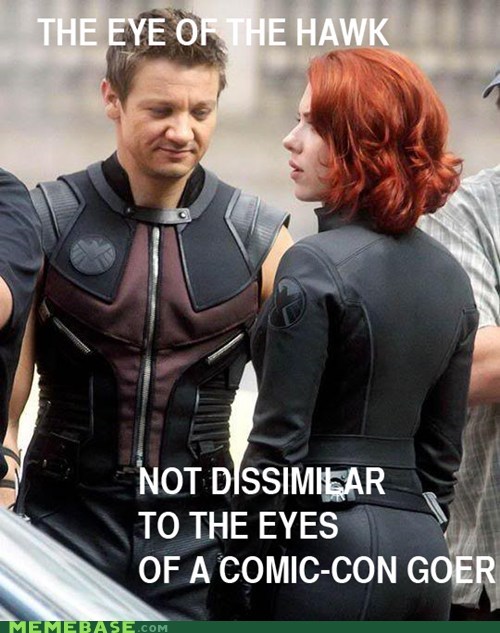 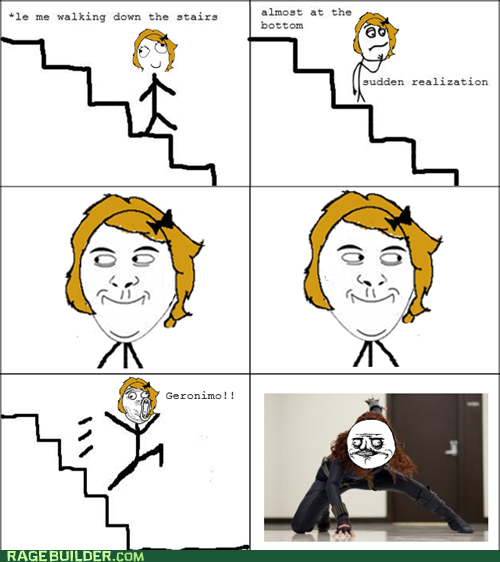 42 Hilarious Arrowverse Memes That Only The Real Fans Will Understand